A dance off between two painted wolves and a solo hyena

A dance off between two painted wolves and a solo hyena

It’s the first light of a new day in the South Luangwa National Park, the sounds of first light bring anticipation for the unexpected essence of the African bush. The soothing call of the cape turtle dove and the honks from a distant pod of hippos accompanies the crisp morning air cutting through the valley. Sylvester and his guests spot the dappled coat of a colourful carnivore trotting across an emerald plain, following close behind is another painted wolf.

Two male wild dogs trot with their heads hanging low to the ground, every few steps, the carnivores stop to lift their ears and determine the location of a hyena some 20 metres away. The dogs approach the solo hyena knowing it is out-numbered, and the hyena, similar in its colouring walks nervously in its slinky manner cutting off the dogs path. Within no time, one of the painted wolves takes his first leap and nip towards the hyena’s hind legs, and as if it were a dance, the hyena hops away in defence. The second wild dog joins in, thrusting its body towards the ankles of the defenceless hyena. This jostle doesn’t last long, the two dogs quickly become uninterested and the hyena sniffs around for clues of a kill in the most nonchalant manner. 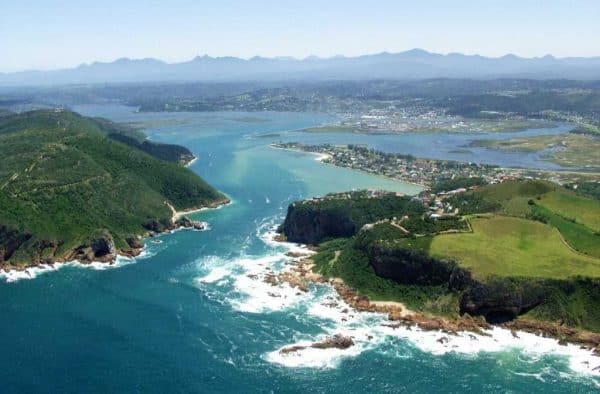