Just for a moment extinguish any background noise, ignore the distant hum of traffic, neuter nearby chatter and silence the sirens and suspend your thoughts for a moment. Now transport yourself several thousand miles. Just for argument’s sake be Charlotte Rhodes for a few extended moments as well.

One vehicle, two bipeds (her and James) and the delectable courtesan Fig, two of Olare Conservancy’s favourite daughters already! Then the old roisterer Golden Boy. They mate for an extended period so close that both James and Charlotte could both hear and almost feel the rhythmic routine of the mating and the almost anthemic groaning.

They could have even joined in; if there weren’t at least a hundred things wrong with that bestial thought.

What a girl she is, prostrating herself so invitingly for such a cherished audience …. Whatever got into her? 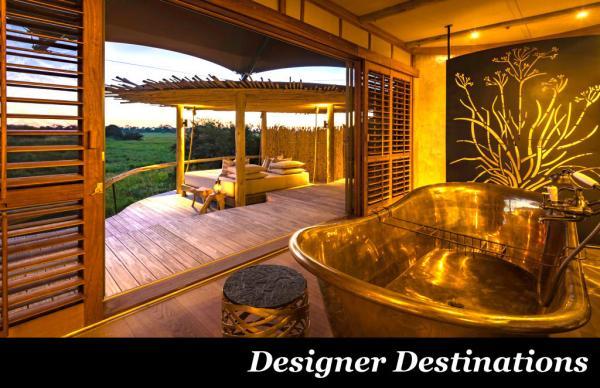