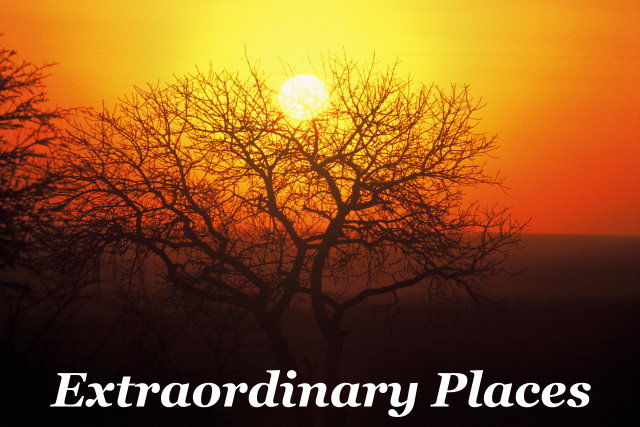 Bisate, Mombo and Hoanib Added to Prestigious Gold List for 2020

Bisate, Mombo and Hoanib Added to Prestigious Gold List for 2020

We close off the year with some really exciting news; Bisate, Mombo and Hoanib have been included in the Condé Nast Traveler’s 2020 Gold List of exceptional places to stay in the world. Compiled by the publication’s editorial teams in New York and London, the Gold List spans six continents and 50 countries. The winners have been announced online, here, and will also be featured on the January/ February print issue next year.

Well done to everyone involved especially the US media team and fabulous teams at the camps. This is a big achievement and showcases our continued commitment to pioneering authentic and sustainable ecotourism in Africa.

We are so pleased to see our flagship camp, Mombo, once again being recognised amongst the world’s very best for its exceptional safari offering in one of the greatest wildlife locations on the continent – the Okavango Delta in Botswana.