Cats and Their Camouflage

Cats and Their Camouflage

Now that the bush has undergone its transition from its lush, green summer look to the various shades of winter browns, the cats that live out here gain the ultimate advantage.

Cheetah’s with their tan coats and black spots makes them almost invisible in their habitat in the winter. Although their coats are strikingly beautiful when out in the open, once they slip into the tall brown grass they disappear. I witnessed this firsthand by nearly driving right by and missing an incredible sighting of a female cheetah in her element.

My River Lodge guests would have been highly disappointed, but with luck being on our side, she looked up as she heard the vehicle approaching, and in that second, I caught a glimpse of her small, round ears twitching. We carefully slowed down to a stop, making sure she was happy with our presence. We noticed that she was relatively restless, so we decided to wait in the hope of seeing some activity. We were sitting in anticipation, hoping to see her show off her long, slender body and beautiful spotted coat.

Cheetah’s, unlike their feline cousins, lions and leopards, are diurnal, meaning they are mainly active during the day. They prefer to hunt during the mornings and early afternoons while the light is still good. A cheetah has amazing eyesight during the day and can spot prey from 5 km away. They reach incredible speeds when hunting and therefore wouldn’t be successful running down prey at night!

When hunting during the day and night are compared, diurnal predators, like the cheetah, rely heavily on camouflage, as it plays a vital role in their hunts being successful. As most people know, speed is how these cats catch their prey or rather a sprint. Cheetahs have a very different approach to stalking than their cousins. Stalking is a fine art and one that they have mastered. They generally stalk until they are within 100m from their prey, and then the chase begins. They use their long, large tail as a rudder to steer at speeds upwards of 100km/hr. They can reach this speed in just a few seconds. Without this trait of blending in, combined with its stalking skills, a cheetah would not survive.

As we had hoped, she started grooming herself, a common sign of cats getting ready to move. She got up, stretched and slowly started moving off. As my guests and I watched her walk away, the feeling of awe and utter euphoria set in, as she effortlessly faded into the long brown grass. 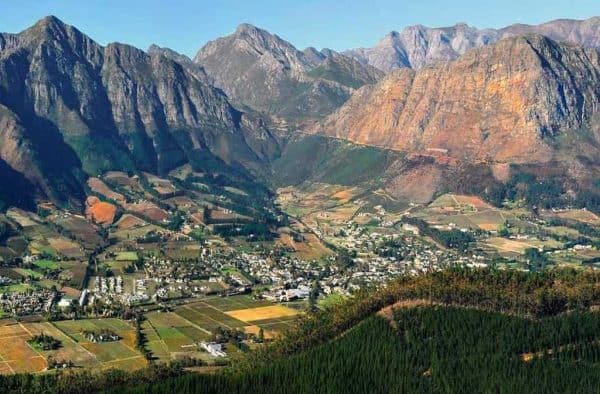