As the resident photographer at Mashatu Game Reserve, I may just have the best job in the world. As the year draws to an end and I look back on all my photos taken this year, it becomes clear just what a special destination Mashatu is.

I’ve selected just one photo a month from the approximately 4000 I took to share on my final blog entry for 2018.

My highlights for 2018 include three visits to the photographic hide by three different leopards and two visits from a big male lion. We also had many new babies born this year including five new adorable lion cubs and seven cheetah cubs. Watching the leopard cubs born in 2017, grow up and start hunting successfully on their own has also been rewarding. Matoja, the female leopard we’ve written about a few times on the blog is now pregnant so we can expect more new arrivals in the New Year.

It’s a baker’s dozen of photos as I added one extra. On the 27th July there was a blood moon eclipse and the longest total lunar eclipse of the 21st century. Where better to be than at Mashatu Game Reserve to witness this. I kept it simple and only took three photos at evenly spaced intervals to capture the first half of the eclipse. 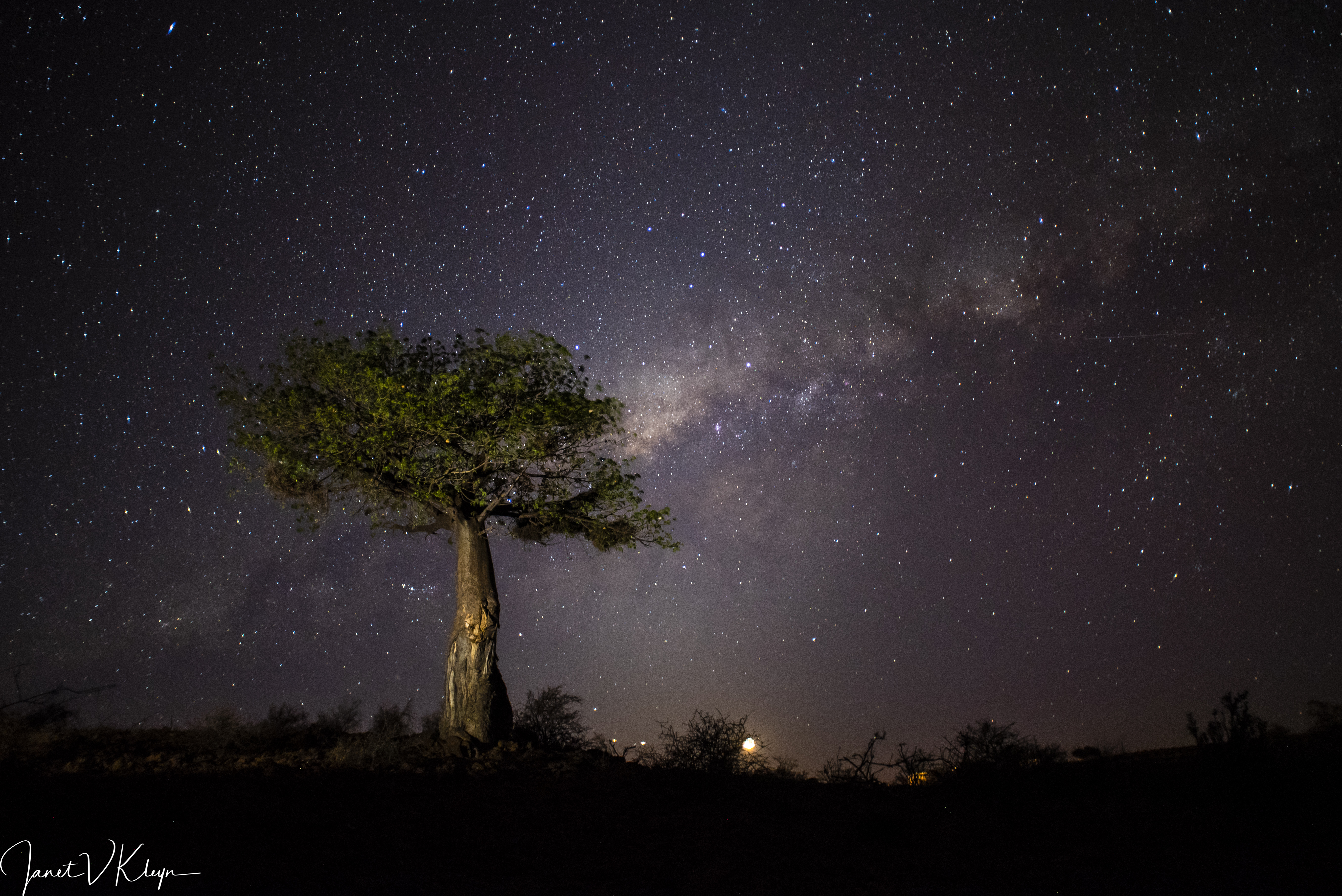 The Significance of the KAZA Region