Friends of the Badger

Friends of the Badger

Did you know, Kapama Private Game Reserve has over 350 species of birds? An absolute dream location for birding enthusiasts, or anyone that just loves the sights and sounds of nature. One bird that falls under this list is the Dark-chanting Goshawk. It is a medium sized raptor or bird of prey that is mainly found across sub-Saharan African.

These birds are fairly easy to identify as they are predominantly grey in colour with bright orange legs and beak. There is one confusing species, the Pale-chanting Goshawk, but at Kapama we don’t need to worry too much about them as they are a rarity in our area.

Dark-chanting Goshawks are territorial nesting birds, which means the nests are constructed within a territory that is actively defended by the males. Both male and female play a role in the construction of the nest, which is a flat platform made from sticks and is then lined with spiderweb or other soft materials to add comfort and warmth to the new additions. Sometimes mud is also used to bind the sticks together. One to two eggs will be laid by the female and she is responsible for their incubation, while the males role is to provide her with food during this time.

The Dark-chanting Goshawk will feed on small mammals, birds, snakes, lizard and insects. They will hunt these creatures from a perch, which is mainly how we will spot them while on a safari. If you are lucky enough to spot one of these amazing birds, don’t only look at the bird, keep an eye out on the ground. The goshawk family has a unique symbiotic relationship with honey badgers or Southern ground-hornbills. They have been recorded to follow these two species while they are foraging for food. The goshawk will then sneakily swoop down and steal their meal. This is an example of a commensalism symbiotic relationship, which means one party benefits while the other is neither helped nor harmed in the process.

Recently I saw a few Dark-chanting Goshawks perching, waiting patiently for a meal to come past, but no luck in spotting the other party in the symbiotic relationship. I was, however, fortunate to see a juvenile Dark-chanting Goshawk on the ground, that was finishing up a small rodent snack. It was an interesting sighting, not only the feeding action, but the fact that the young bird had me stumped for a while in terms of identification. After the snack was complete the bird scurried along the ground before it took flight, and that was the moment when we could 98% positively identify it as a Dark-chanting Goshawk because of the distinctive orange legs. To make 100% sure of our decision, I then played the vocalisation call of the dark-chanting Goshawk, to which it responded. Everyone, even the folks that previously had no interest in any feathered creatures, as well as myself and my tracker were extremely happy that we got a positive identification on an incredible sighting of this young bird devouring a small rodent.

So, if you lucky enough to spot this incredible bird you might be in for an unexpected surprise of an incredible sighting of either a honey badger or a ground-hornbill. 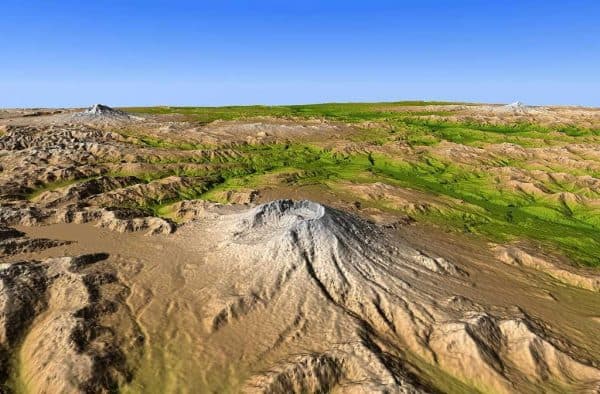