It’s no secret that honey badgers are the most fearless creatures going. Weighing only 13 kgs and measuring up to 77 cm, these carnivores will partake in scandalous antics, such as, possessing property that is not theirs, for example, an aardvark’s home. They have scandalous diets as well, Honey badgers will eat almost anything from venomous snakes to birds. Additionally, a honey badger will happily go into battle with a lion, something it seems they would not even have to think twice about.

They are quick little chaps with a humorous trot and, often, an interesting look on their face. A face that suggests they mean business and will happily take on any competitor.

All of the information just outlined is a great introduction to our latest interesting sighting. Two honey badgers vs three hyenas. Some may say the hyenas have an unfair advantage in this instance. For example, three against two, much larger, much faster, stronger jaws, the list could go on and on. No problem for a honey badger however. Yoram and his guests came across the altercation and could not help but watch, laugh and enjoy. The five animals spent a significant amount of time nipping, growling and taunting each other before going their separate ways. If you ask all of us at Shenton Safaris, those hyenas came away lucky. All intact, but egos slighty bruised maybe?

Want to see it actually happen? Obviously we got it on film. Watch below! 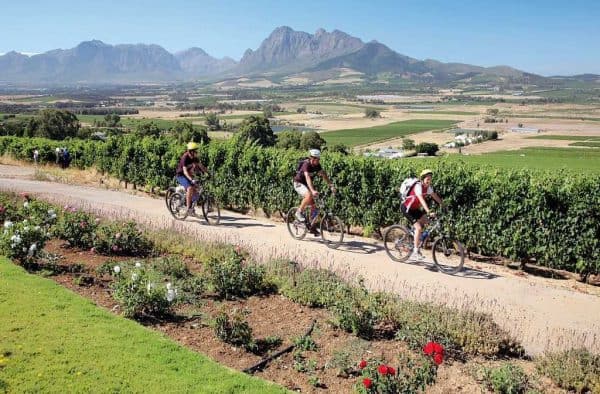