Losses and Gains for the Southern Lion Pride

Losses and Gains for the Southern Lion Pride

It’s been a while since we’ve posted an update on the Southern Lion Pride. After sustaining a detrimental loss to their numbers last year), the fate of this pride was completely up in the air.

The long-standing matriarch of the Southern Pride, known to us as ‘Floppy Ear’ was last seen at Lion Sands nearly a year ago in March 2018. Presumed to be dead, she was unusually long-lived at approximately 18 years old.

For many months after Floppy Ear’s disappearance, there was no sign of the Southern Pride at Lion Sands. With only one adult remaining, and the rest being young lions, they most likely stayed on the move to avoid any confrontations with other lions. Another pride who would have no doubt killed to avoid future competition. There was also a chance that they wouldn’t survive at all, and it would be the end of an incredible era of more than 20 years of this pride at Lion Sands.

Several months passed before a group of two lions, a female and young male, showed up on Lion Sands again. They were part of the Southern Pride, presumed to be the only surviving lions. Yet again we only viewed them very irregularly, as this territory had now been taken over by the Avoca males, who wouldn’t the presence of other lions.

Two members of the Southern Pride reappeared at Lion Sands in May 2018 after several months’ absence. Image credit: Charlotte Arthun

Another surprise came a few months later when the group of two turned into a group of five. A young lioness, young male lion and a cub had rejoined them! This was also from the original Southern Pride. For whatever reason, the lions had split up, but amazingly were still alive and now reunited.

This came as a shock to most of us, who didn’t have high hopes for the survival of these lions, and only serves to reiterate the fact that lions are extremely resilient and can overcome extraordinary hardships to survive.

Beginning around August 2018, the group of five were seen more often on Lion Sands in their old territory. They were still very much on the run, and without a coalition or a group of adults to protect them, they seemed to only be just getting by.

The younger lions are still learning the ways of the wild. I have seen them clumsily trying to hunt a full grown male giraffe and buffalo. While that kind of hunt will take years more of experience to perfect, they have had success with general game, and even smaller buffalo, which keeps them going.

Their number remained stable for several months as a group of five, but unfortunately they sustained one more loss recently. The youngest cub was last seen with the group in January, and because it has little chance of survival on its own, I suspect that it didn’t make it. It could have died from a variety of different reasons, but a deadly confrontation with another predator is a likely cause.

The youngest cub was last seen alive with the Southern Pride (second from the left) in January 2019. Image credit: Charlotte Arthun

The Southern Pride down to four lions in February 2019. Image credit: Charlotte Arthun

However, despite the loss of the cub, the Southern Pride does seem like it may be gaining another member. This week, the Southern Pride took down a kudu in the Sabie River, and were joined by an unknown male lion, who appears to be around 3 years old. A few days later they killed a young giraffe, and this interloper was still feeding with them.

This lion is most likely a nomadic male kicked out of his pride somewhere in the Kruger Park. He is sticking close to the pride, and while the other lions make their discomfort with the situation known by growling and snarling, the new male is standing his ground, hoping for a chance to be accepted by the pride. This not only affords him protection, but also a chance for more food.

A young male from the Southern Pride rests after feeding on a young giraffe. Image credit: Mark Winckler

We have seen how slowly, over time, a pride can accept an unrelated lion. For the Southern Pride, having another older and bigger male in the mix might be good for their own survival as well. 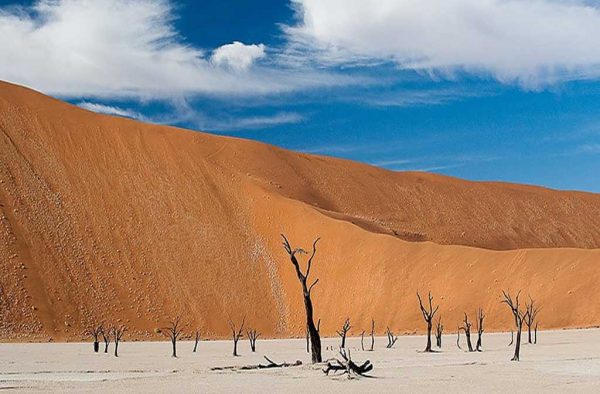