The recently published IUCN news that mountain gorilla populations have grown enough in recent years to re-class their conservation status from “Critically Endangered” to “Endangered” comes as a wonderful reassurance to the all of the organisations who are working tirelessly on the ground to bring this species back from the brink of extinction.

It has taken the combined efforts of various park services, vets, researchers, NGO’s and local communities over the last few decades, to finally witness these tangible results in growth of the mountain gorilla populations. Though this species (with a currently estimated 1004 individuals) still remains one of the rarest ape species on the planet, confined to just two isolated mountain slope regions in their Central African heartland; The Virunga Massif (an area composed of three national parks straddling the border region between The Democratic Republic of Congo, Rwanda and Uganda) and Uganda’s Bwindi Impenetrable National Park. 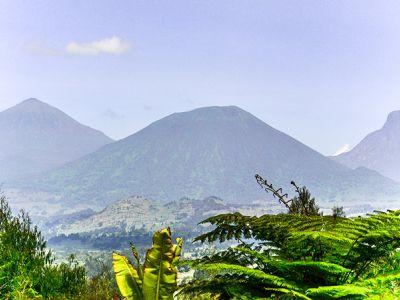 At Governors’ Camp Collection, we are extremely proud of the role that we have played over the past ten years in ensuring that a sustainable approach to gorilla tourism is reached in our area of operation in Rwanda. Having been in the unique position of being one of the first high end lodges to set up on the edge of the park, we realised the need to pioneer a new method of tourism, never before seen in Rwanda, that would allow the local surrounding community to also benefit from the revenues earned directly from the lodge, and therefore help them to understand the importance of conserving the park and its natural resources.

At that time, Rwanda was a country which only a decade earlier had been ravaged by one of the most violent periods of civil unrest that the world had ever seen; the 1994 Genocide Against The Tutsi. We wanted to make a difference to the local people who were surviving purely on a subsistence farming basis and knew that if we could create a module for this sustainable tourism we would be helping to conserve the park, the wildlife and the people at the same time, whilst also generating profits for our company. 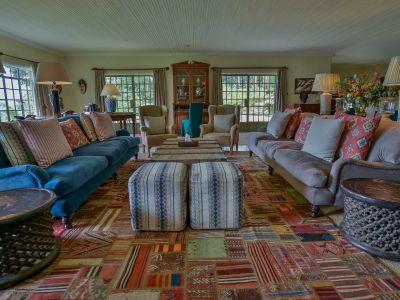 It was with this idea in mind that SACOLA was born over a decade ago. The Sabyinyo Community Livelihoods Association is a community trust that owns Sabyinyo Silverback Lodge. The land on which the lodge is built was bought with the help of key donors and the ten room lodge was designed and is run by Governors’ Camps. Each guest that stays at the lodge is charged a community fee by SACOLA. This money and rentals paid by the Lodge to SACOLA  is then used to improve the lives of the local people that live in the surrounding areas; in two “sectors”; Kinigi and Nyange. 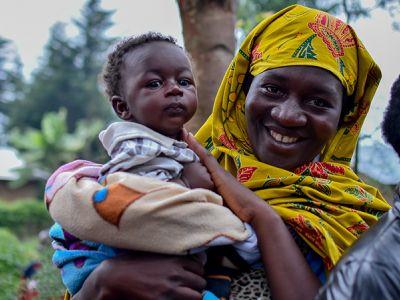 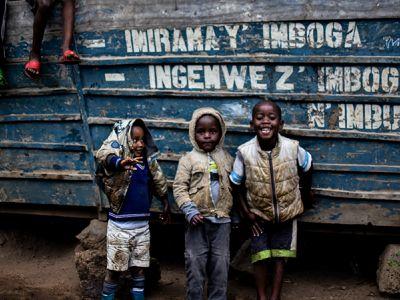 Appointed community leaders together with members of the trust decide which new projects to support. To date, the revenue generated by SACOLA is approaching USD$ 3.3 million. This is a phenomenal amount of money that has made truly remarkable changes in these areas. Some of the projects created and supported to date have included the building of schools, roads, water projects, donating pigs and chickens as a form of income support to widows of the genocide and building houses for them, health care clinics and building dry stone walls to prevent buffalo raiding crops on the edge of the park. 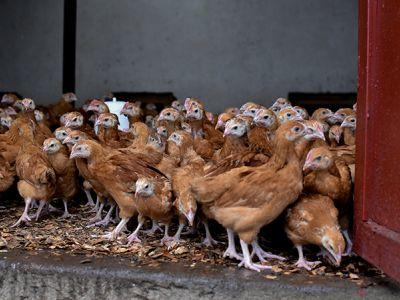 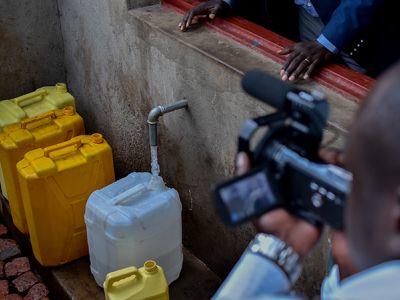 On the 4th of November 2018 Sabyinyo Silverback Lodge arranged a huge celebration to mark ten years of our partnership with SACOLA. An estimated 10,000 people travelled to the Kwita Izina site next to the RDB (Rwanda Development Board) park headquarters. 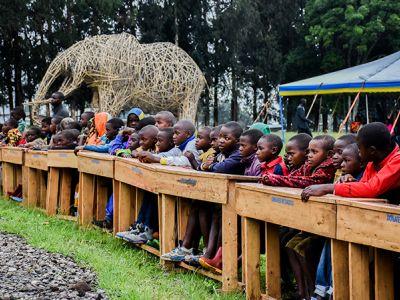 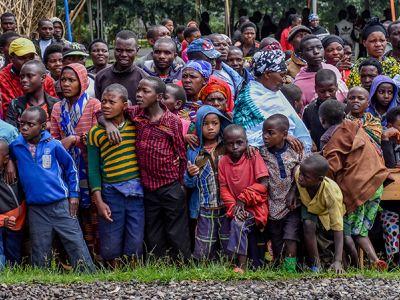 Among these were important representatives from the Rwandan Government, RDB, The African Wildlife Foundation, The Dian Fossey Gorilla Fund, The Gorilla Doctors, The International Gorilla Conservation Program, the US ambassador to Rwanda, The acting USAID Mission director, the president of SACOLA, key US travel agents, The MD and one of the founding members of Governors’ Camp Collection. 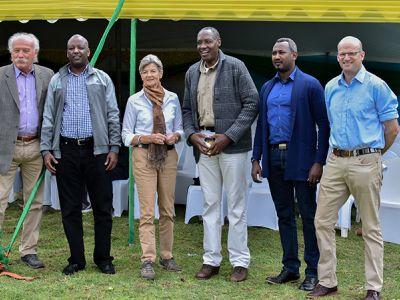 The celebration was a huge success with motivational speeches, dances by the SACOLA troupe, songs by some of the SACOLA school children and a 14-minute documentary was premiered showcasing the incredible partnership between Sabyinyo Silverback Lodge and SACOLA. 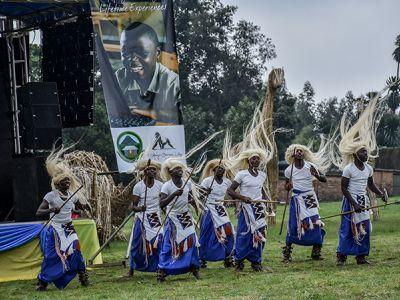 The Rwandan Government has a clear vision for protecting their parks. With the support of the local people, it has implemented its own incoming sharing scheme whereby 10% of park profits go back into local communities.  Thus, the Sabyinyo / SACOLA partnership is directly complementing and supporting the government’s own similar scheme.  We believe that when tourism partners assume such a strong supporting role then positive results for the conservation of species are bound to follow – just as we have seen in this recent change in the classification of mountain gorillas from “critically endangered” to “endangered”. 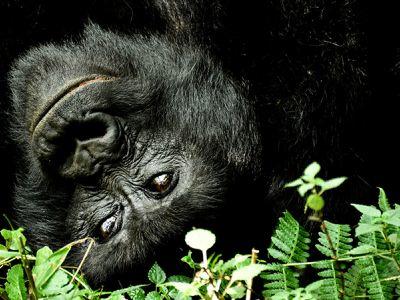 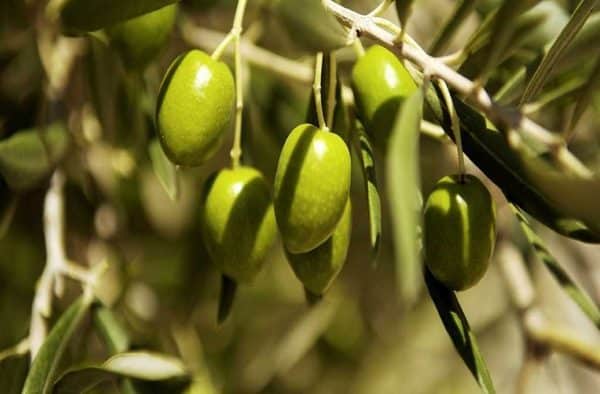