The Magic of Zambia’s Busanga Plains

The Magic of Zambia’s Busanga Plains

“Shumba and the surrounding Busanga Plains are a sight to behold, and must surely rank as one of my favourite places to have ever visited”.

The Busanga Plains in the Kafue National Park, also known as the ‘Plains of Plenty,’ is considered one of Zambia’s most important wetland areas. In the centre of the plains, on a small island with majestic trees, is the magical, intimate Shumba Camp. A wildlife paradise surrounds the camp, and is filled with thousands of red lechwe, puku, general game, predators and birds. On my five-night visit to Shumba in June 2019, it was astounding how many of our sightings were enjoyed within the direct view of camp. Yes, we explored further afield, but most of my sightings were within the immediate vicinity of the camp.

The dining area, lounge and bar area provide for a 180-degree view across the Busanga Plains. Outside is a sunken seating area surrounding a fire pit, with a plunge pool to cool off in while observing the constant parade of wildlife on the floodplain in front of camp. Even the guest bathroom has an uninterrupted view across the plains!

The six spacious safari tents are linked to the main area by raised wooden walkways (they have to be – the camp is set on a floodplain after all!) The luxurious tents are spacious with expansive views, with the plains visible from inside as well as from the large extended balcony and seating area outside. The tents are en suite, with both indoor and outdoor showers.

I recall a conversation I’d had with a couple who were on a return visit to the camp. I asked why they’d decided to come back to the area, and were not exploring another camp for their final three nights in Africa (they added Shumba to their itinerary AGAIN). They both spoke about the atmosphere and location of the camp, which, according to them is unique and not found at any other camp they’ve visited. After my trip, I have to agree!

This atmosphere is not only about the design or location. The staff play a major role. The Zambian people are friendly, hospitable and humble. I would like to introduce you to two of the staff who have been part of the setup for the past 13 years, both from a local village to the north of the Busanga Plains.

While building Shumba back in June 2006, on a cold, misty morning so typical of the area, the construction team heard voices in the distance. As the voices drew closer, they saw a small “raft” carrying four young men. This “raft” was actually the bark of a marula tree, and the crew had been travelling for two days across floodplains, filled with dangerous game, to look for work. After their arrival, the four men were offered work in the camp’s construction team. One of these men, Chrispin Kibinda is still employed at Shumba. He is the head waiter and has a wonderful, contagious smile. The piece of bark that brought the men to Shumba can be seen by all who visit, proudly displayed in the camp boma – a testament to the determination of the Zambian people, and an integral part of the camp history.

Then there is the bartender, Stanley Mboyonga. Stanley started working at Shumba in 2006. As a bartender, he is a constant observer of everything in and around camp. If you are visiting, make sure to enjoy his stories over a drink! Although Shumba is a seasonal camp, only open from June to October each year, Stanley remains throughout the year to ensure there is a presence at the camp. In the wet season, Stanley says that they have to use a mokoro to get from the staff camp to the main camp, which is only about 50 or so metres apart. He once had to paddle with his mokoro to his village (80 km away) due to a family emergency, fending off a hippo in the process!

Because Shumba is situated on an island, I didn’t really know what to expect from a birding point of view. I am aware of the magnificent birding on the Busanga Plains, but wondered about the “in-camp birding”, which I always enjoy while relaxing between game drives. I was pleasantly surprised by the sightings, which included white-winged black tits, olive and cardinal woodpeckers, golden weaver, spectacled weaver, an Ayres’s hawk eagle fly-by, and even a surprise visit by a female black-throated wattle-eye!

Shumba and the surrounding Busanga Plains are a sight to behold and must surely rank as one of my favourite places to have ever visited.

Ernest Hemingway once wrote: “If I have ever seen magic, it has been in Africa”.

This “magic” is alive and kicking at the Busanga Plains, and there is no better place to experience it than the magical Shumba Camp.

Written and Photographed by Anton Kruger of Wilderness Safaris 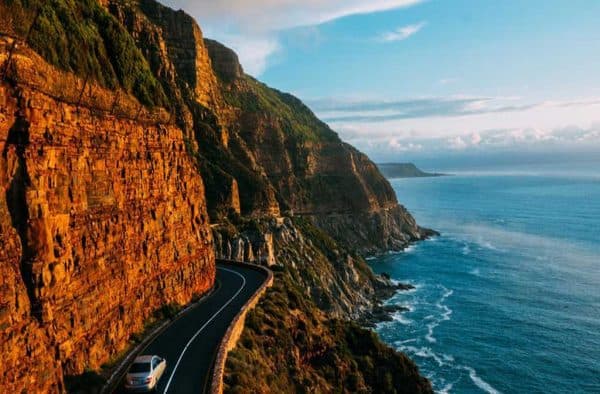