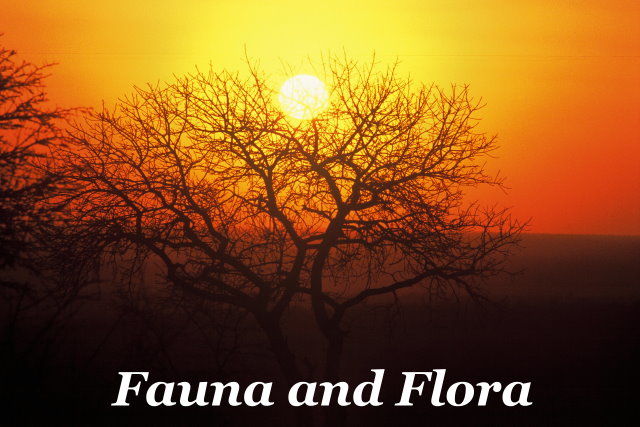 It’s no secret that the hyena has a pretty bad reputation. What’s more, there is a lot of confusion surrounding whether they are of the dog or cat family. So we are here to iron out some of these tales!

The spotted hyena (Crocuta crocuta) is the largest of the three hyena species, and the only species that is found in The South Luangwa National Park. These spotted brown mammals are infmaous for being scavengers and dining on leftovers of kills that leopards, lions and wild dogs have made. Although, this may be true for the most part, these robust omnivores are in fact, accomplished hunters.

The spotted hyena may appear more dog-like. However, they are actually more closely related to cats. Therefore, their offspring is often mistakenly named pups, but actually they are cubs. Similarly, these hardy animals live large groups named clans that can reach up to 80 members, led by the females.

So, lets discuss hyenas hunting. These wooping creatures compete with lions for the same food in overlapping territories. It is common for both species to steal a kill off one another. Often a hyena has done the work of conducting the start of a hunt, for a pride of lions to come in and complete the job or steal the kill. Thus, as we all know, the hyena will often stay close to a kill and ambush when the time is appropriate. What’s more, a large clan of hyenas has potential to chase lions away from a kill.

Despite their bad reputation, here at Shenton Safaris, we find the spotted hyena not only extremely skilled, but also very loveable. Their wailing calls, high pitched screams and well-known laughter can be heard from 5km away. Interestingly, we love the fact that the female spotted hyena is among natures most devoted mother. 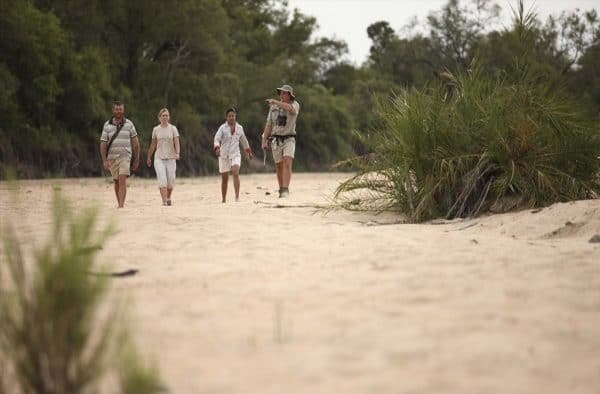