The Story of Lekhubu – A Kalahari Black-Maned Lion

The Story of Lekhubu – A Kalahari Black-Maned Lion

Kalahari Plains Head Guide Keoikantse Paul Sefo follows the story of a nomad male lion and his journey that took him from a shy, elusive lion to his current rule as dominant male of the Plains Pride.

Towards the end of 2018 a young male lion is seen for the first time roaming near to Kalahari Plains Camp within the Central Kalahari Game Reserve. His bright, golden mane and unscarred face make him a wonder to behold. He is around five years old, shy and elusive. This particular male seems to appear and then disappear – most likely sensing the presence of another male in the area.

Mature male lions that don’t settle with local females usually become nomadic, in search of a pride of their own. They can settle as far as 100 km from their natal pride.

At the beginning of 2019 the lion makes another surprise visit. This time he is stronger and not nearly as shy. He now gradually starts to challenge the surviving dominant Owens Boy, a difficult battle that is only won mid-year. He is later able to push out the defender, who retreats to the far western side of the reserve.

On an afternoon not long after this, I watch as the resident pride, known to us as the Plains Pride, settles in the shade of an acacia tree. At this stage the pride consists of two adult lionesses and six sub-adults (four females and two males). Suddenly I notice a nomadic male lion approaching, silent and stealthy. We watch as he then launches into attack – fighting and chasing off the young males.

Following this, the male lion starts to mate with the females and sub-adult females. This nomad has now secured his status as the dominant male of the Plains Pride.

We decide to give this impressive lion the name LEKHUBU, meaning “the rock” (a nod to Mr Lekhubu, the Kalahari Plains’ legendary dominant male who was pushed out in a takeover by the Owens Boys in 2018). Around October 2019, he is spotted mating with Queen, the dominant female of the Plains Pride. The pride keeps close by, and in sight.

Lekhubu’s strategy to secure his title pays off!

On the morning of 7 December we find Queen with three cubs, lying comfortably under thick terminalia prunoides. Our guess is that she had given birth the night before. This is exciting… Lekhubu is now a father. We decide to leave the cubs to avoid attracting the attention of predators – keeping their secret lair hidden.

A month later we follow the mother from a hunt and discover she has moved the cubs to a different location, but something catches our attention… there are only two cubs and not three anymore. We don’t know how she lost the cub.

Fast forward to today, and Lekhubu and Queen are still together, raising the two young cubs who are showing the same power and resilience as their father – surviving in a world full of predators.

Keep reading our blog to find out how this story will unfold! 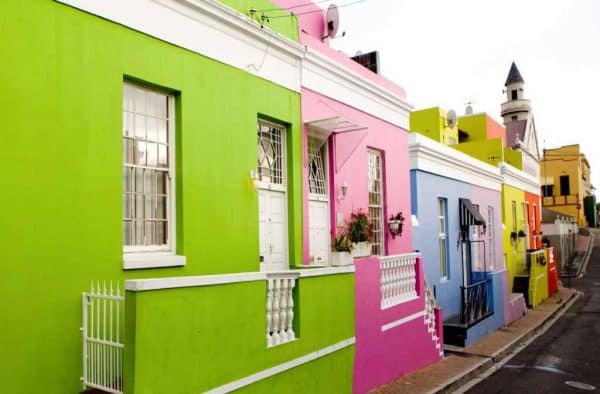