Foreign minors travelling with both parents, who have the same surname, will soon no longer have to present a birth certificate when entering South Africa.

This was stated in an updated advisory by the Department of Home Affairs (DHA), which was published on Friday March 22.

It has taken the DHA almost four months to correct an advisory it issued on December 1, which was in direct conflict with the regulations it had gazetted the day before the advisory was published.

Tourism Update was the first to highlight the contradiction when we learned that airlines were continuing to deny minors boarding at check-in because of DHA’s errant advisory.

This has now been corrected.

Referring to foreign minors, the key paragraph 3.1 of the advisory has been changed to read: “Where both parents are travelling accompanied by one or more of their children, such children have to produce valid passports and visas, where applicable.” There is no longer any mention of a birth certificate. Minors from countries that require a visa will need to present them when they apply for a visa, but they will not have to travel with them.

As with many countries, there are special requirements for unaccompanied children, where one parent is not present, or the parents have another surname.

However, for practical purposes the regulations will only come into actionable effect once loaded on to the International Air Transport Association’s Travel Information Manual Automatic (Timatic) system – which informs airport ground staff about the border passenger documentation required when entering and leaving SA.

Until such time as the regulation update is loaded on to the system, and is viewable by airline check-in staff, the current requirement of children having to produce valid passports and a BC for each child travelling, remain in place even though contrary to the new regulations.

Tourism Update contacted Iata on Friday to query if the association had received communication from the DHA to update Timatic, and is awaiting its response.

The concession in paragraph 3.1 does not apply to South African minors.

The Tourism Business Council of South Africa (TBCSA) has welcomed the changes instituted by the DHA, noting in a press release that the amended regulations make it easier for non-South African parents travelling with their children, and believe it will go a long way to increase tourist arrivals.

So, Come on Guys. Start Planning your visit to South Africa. 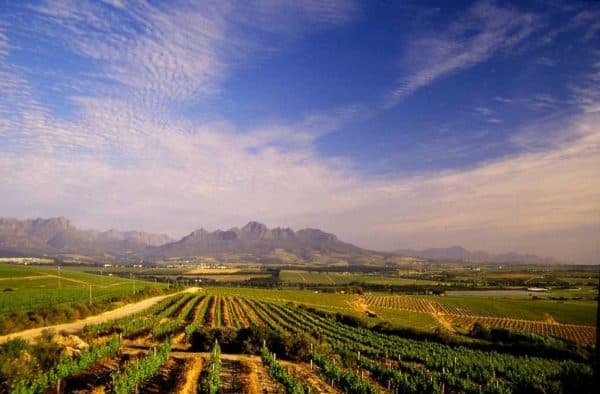