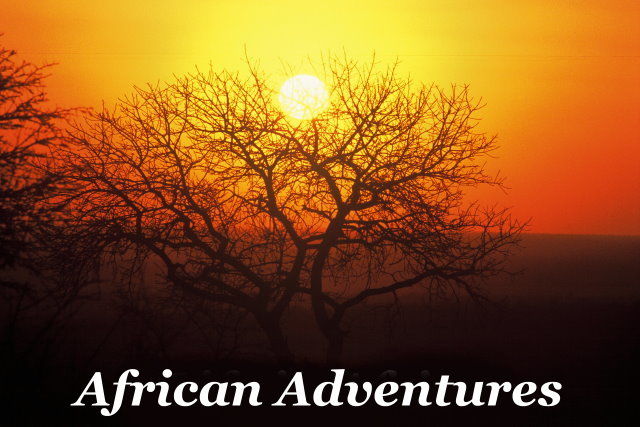 Where’s the best place to see the wildebeest migration?

Where’s the best place to see the wildebeest migration?

The Great Wildebeest Migration is one of the world’s most dramatic wildlife events. Around two million wildebeest make the epic journey from the plains of the Serengeti in Tanzania to the Masai Mara in Kenya, in search of greener pastures and more plentiful waters.

Along the way they encounter all manner of dangers – from protecting their young from stealthy lions, to dodging the ravenous jaws of river crocodiles. As the migration continues all year and follows a circular route, it’s possible to witness the endless herds at various points during the journey.

This is a short guide on the best places to visit in order to see this most magnificent migration.

One of the most awe-inducing points of the wildebeest’s movement is when they cross the river Mara. Standing at the lip of the bank, entire herds suddenly cascade downwards towards the river, throwing up plumes of dust. In an instant, they bound into the water in a fervour of activity – driven by an instinct to survive.

Amongst the thundering of hooves and desperate paddling, some animals are abruptly pulled under the water. Crocodiles lie in wait under the surface, ready to lock their jaws around the vulnerable bodies of the travelling wildebeest. Some animals may struggle free and make it to the other side of the river, others will succumb to the power of these powerful predators.

The best time months to see this spectacle are August and September, as the herds make their way across the border between Tanzania and Kenya. At this time of year, the dry season is tightening its grip on the land – forcing the wildebeest to make desperate decisions.

The Plains of the Mara Reserve

For those that make it across the river alive, the Great Plains of the Masai Mara await. Their reward for surviving thus far is a bounty of plentiful grass and freshwater, both in good supply following the rain showers that begin in September and October.

Despite the Mara’s crocodiles having had their fill of wildebeest, the herds are still vast. Feeding wildebeest fill the plains up to the horizon, scattered here and there with gazelle and zebra. It’s not uncommon to gaze out from Governor’s Camp and witness thousands of animals stretching into the distance.

Aside from the breath-taking panorama of the migration, visitors will also be able to see a number of local birds, attracted by the bugs and grubs kicked up from the movement of the wildebeest.

After taking retreat on the lush plains of the Masai Mara, the herds turn back southwards towards Tanzania, following the rain. The plains of Ndutu, in the northern section of the Ngorongoro Conservation area are where they settle from around January to February, and give birth to their young. In the space of about three weeks around 500,000 calves are born, expanding the already vast herd.

This doesn’t go unnoticed – cheetahs, lions, and hyena all gather to prey on the vulnerable young wildebeest, and all have different hunting techniques.

You may sight a lone lioness crouching down low in the grasses, edging closer towards the herd before springing into a charge. Or you may witness a pack of hyenas ruthlessly drag a wildebeest to the ground, having separated it from its group. Either way, calving season in the Serengeti is a time of heightened tensions, when the circle of life can be observed in all its tragic beauty.

The greatest show on earth

The Wildebeest Migration, circling from Tanzania to Southern Kenya, is one of the natural world’s most magnificent events. Over the course of the year and 1,800 miles, herds totalling 2 million animals experience the perils of crossing crocodile-infested rivers, and the relief of reaching greener pastures.

There are many different points to observe this mass movement of the wildebeest and all the drama it entails, but we’d recommend the flash-points of the Mara River, the plains of the Masai Mara National Park, and the Ndutu Plains of Tanzania’s Serengeti.