IBO Island Lodge – Imagine a remote Mozambican island lost in time and almost forgotten to the outside world for nearly a century. Picture grand, majestic architecture, some lovingly restored to their former glory while others have fallen into crumbling, marvellous ruins. 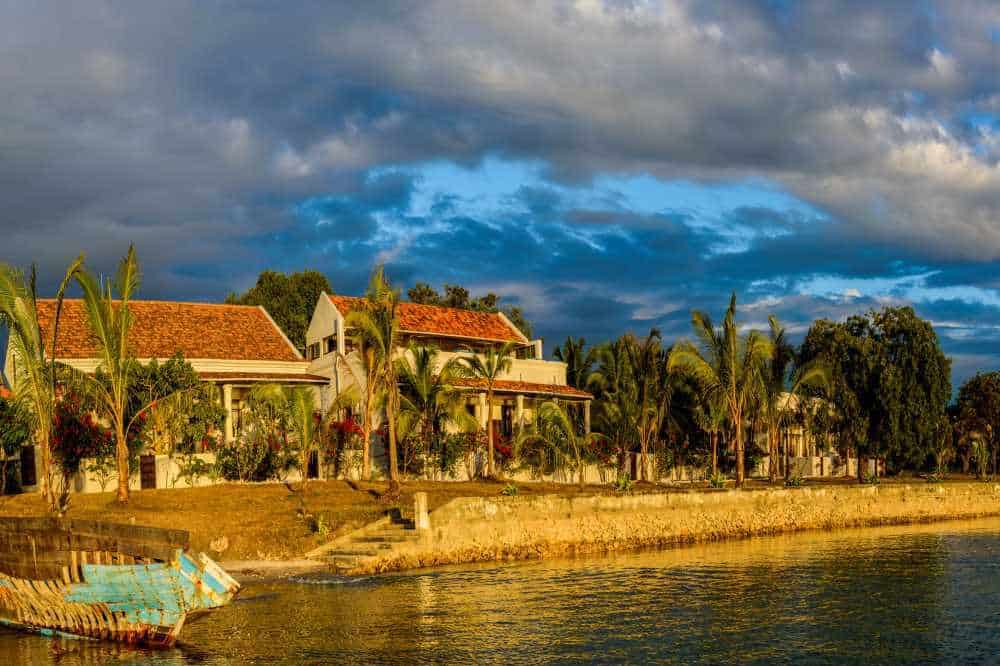 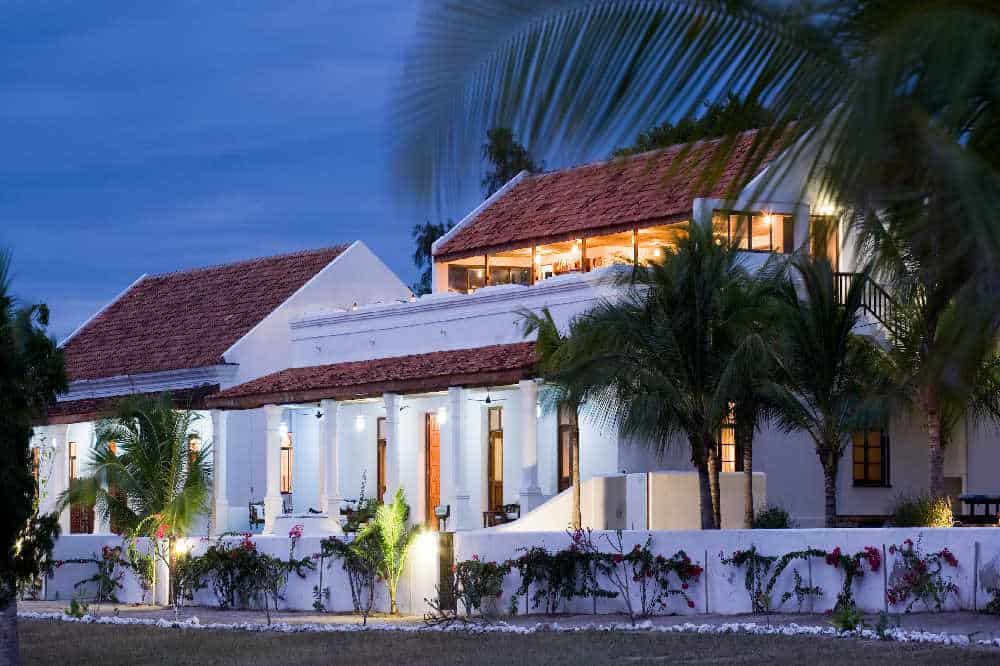 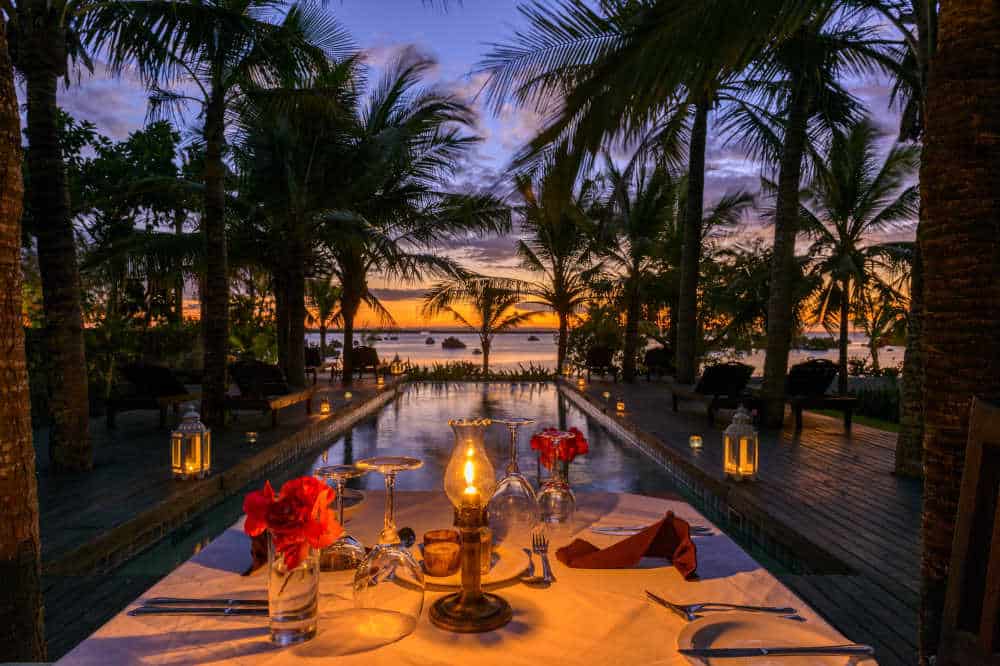 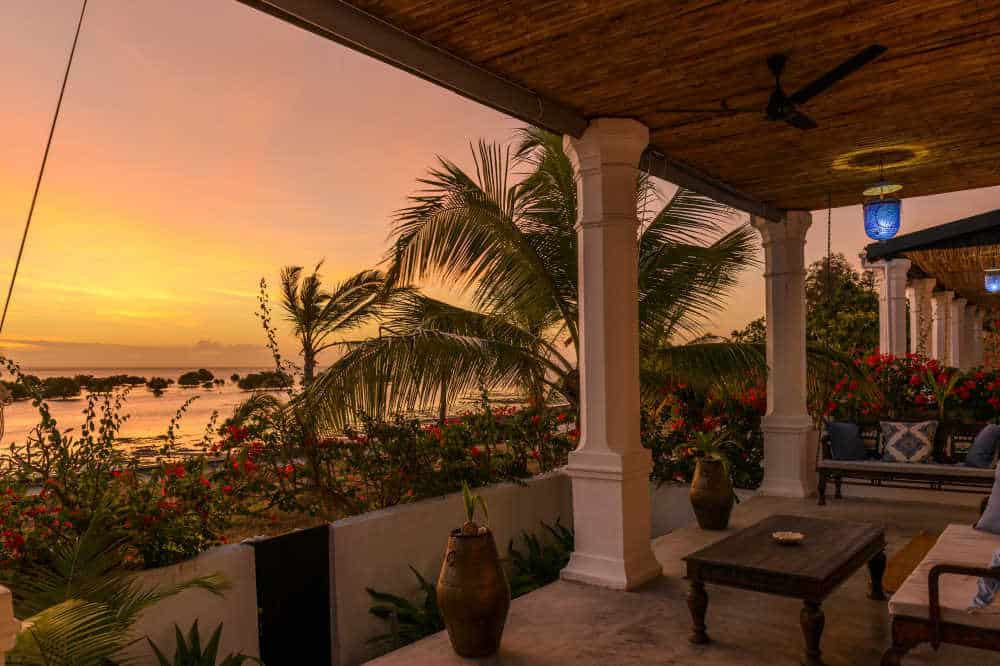 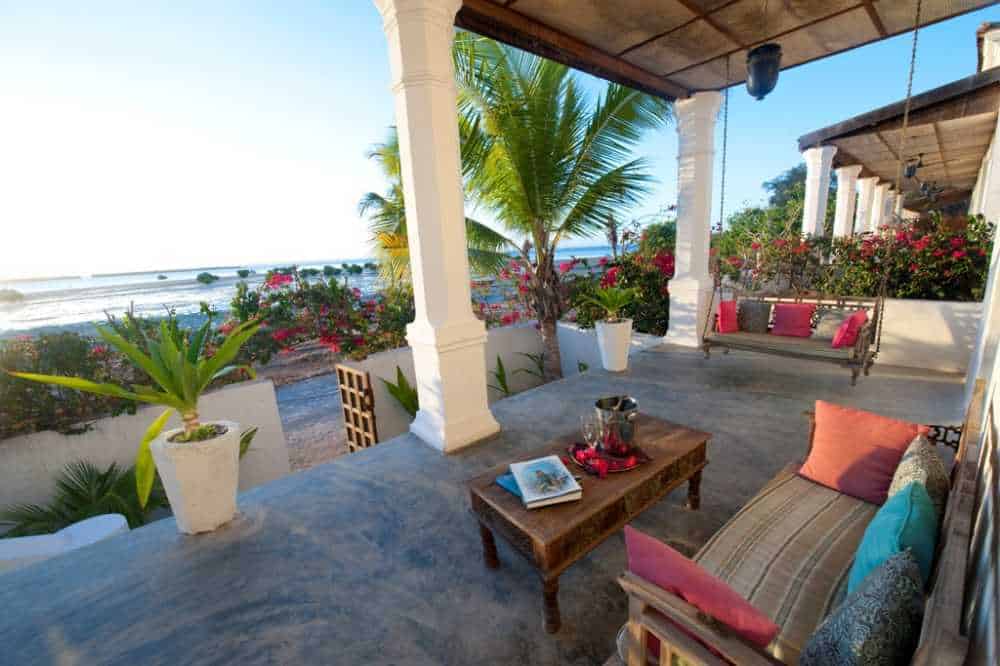 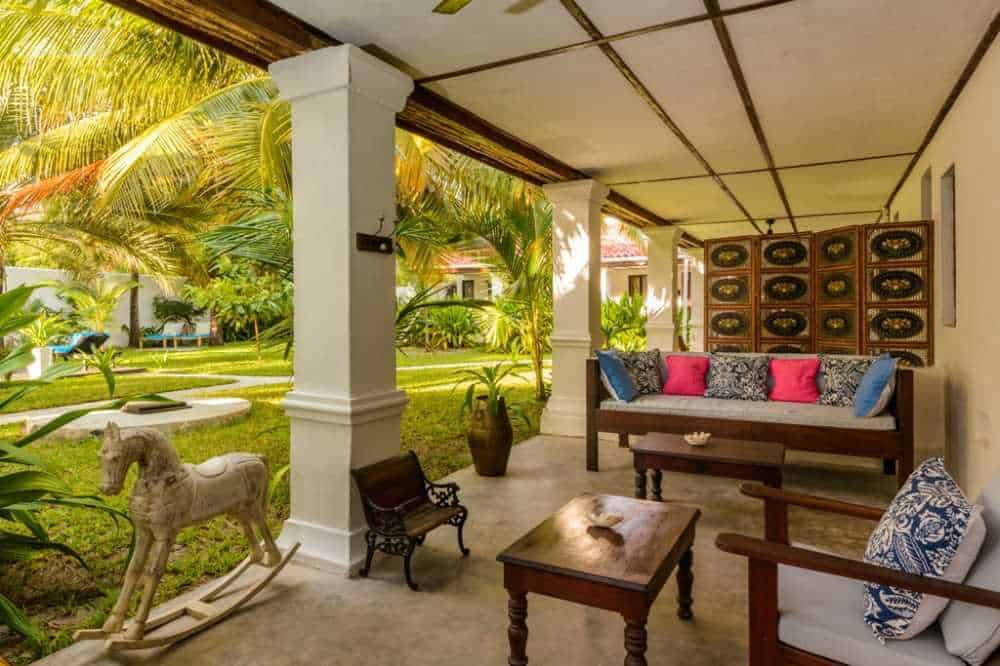 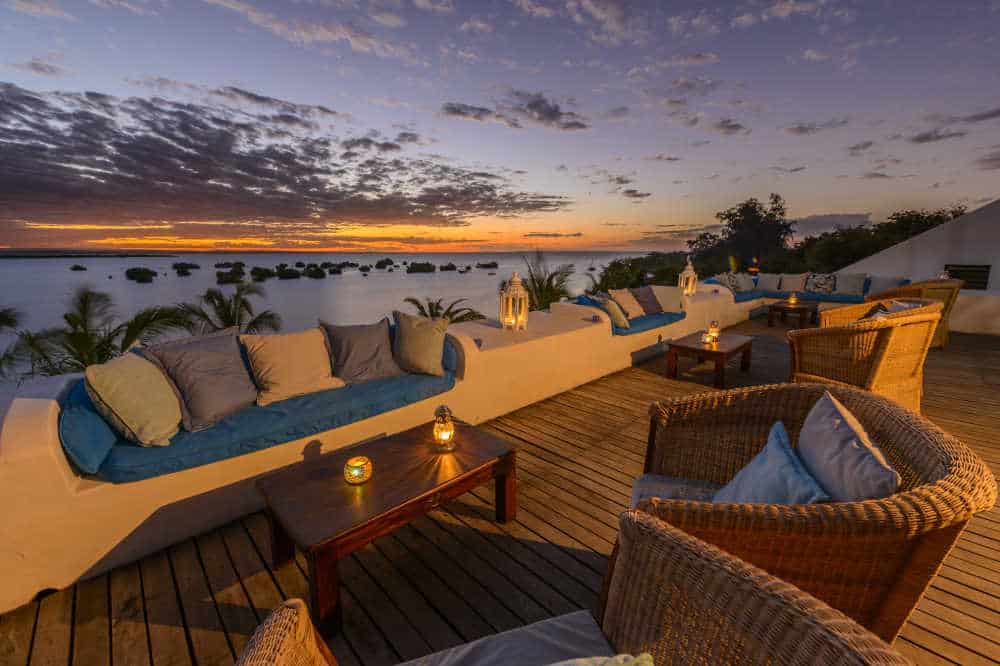 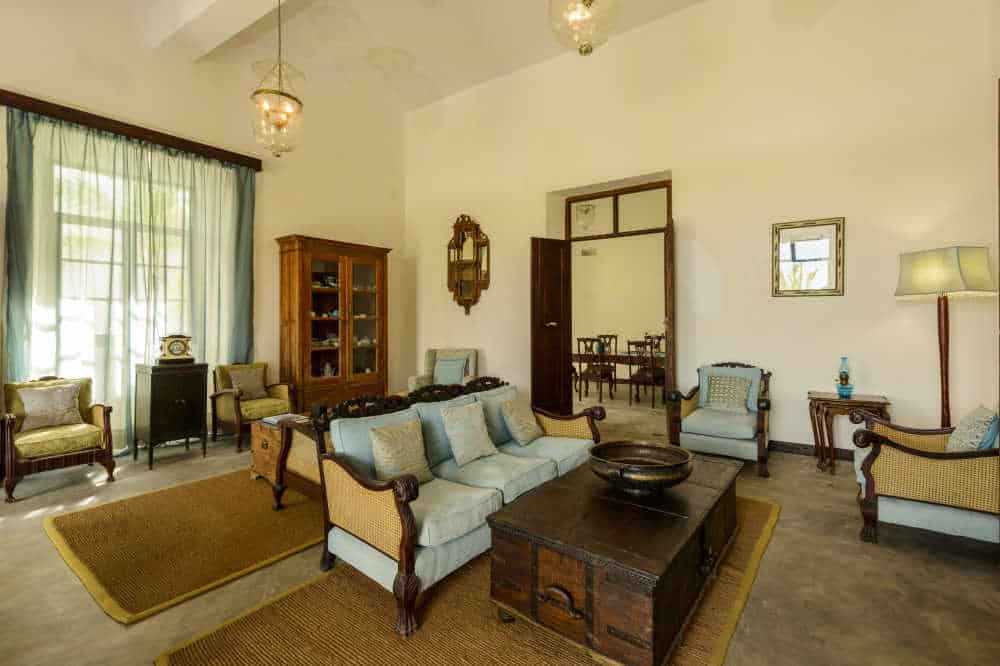 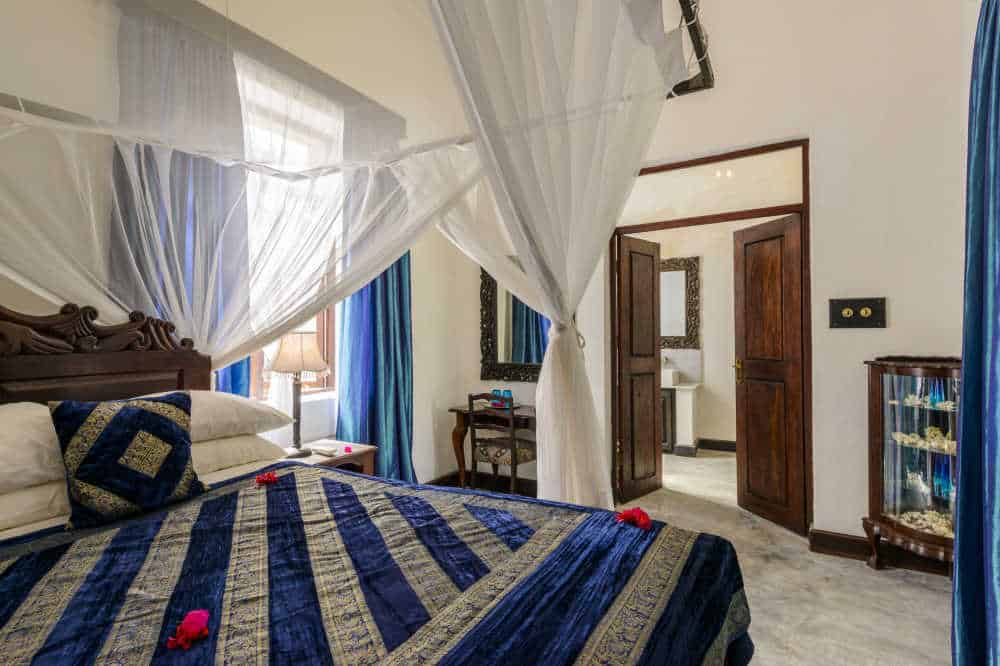 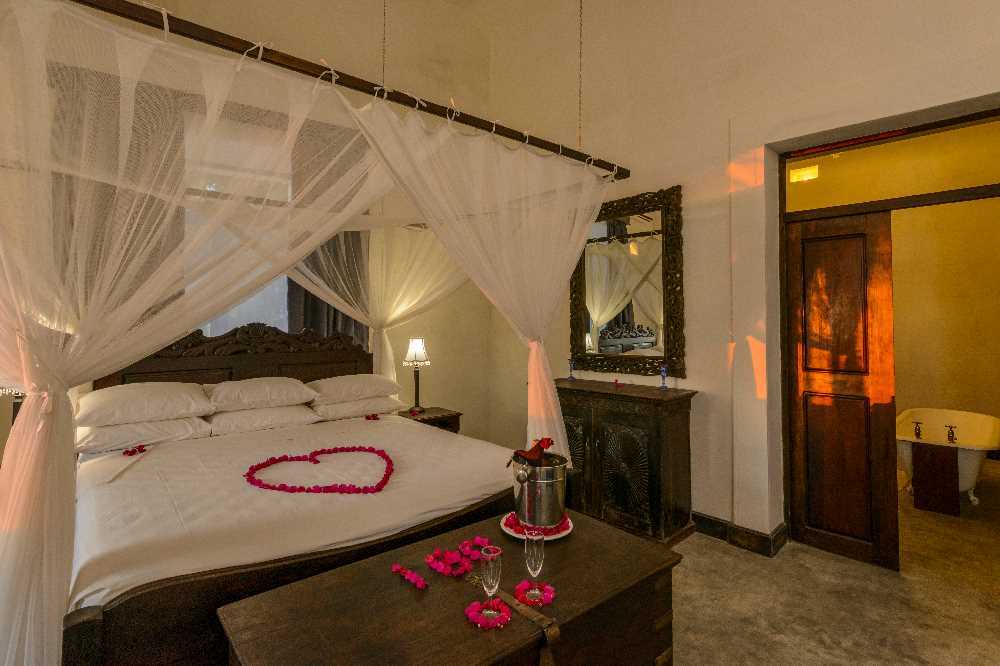 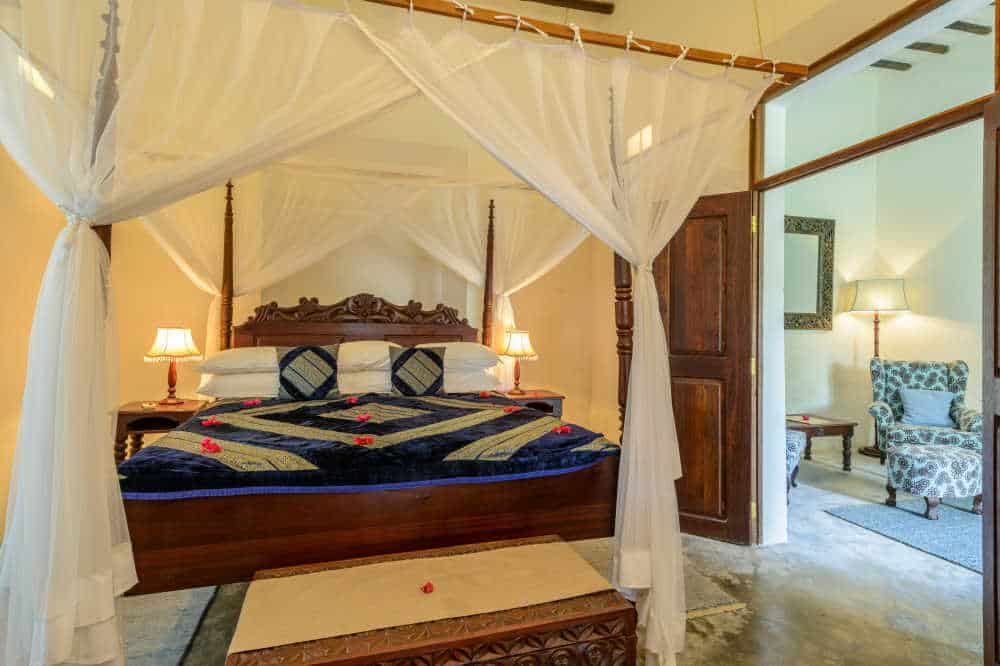 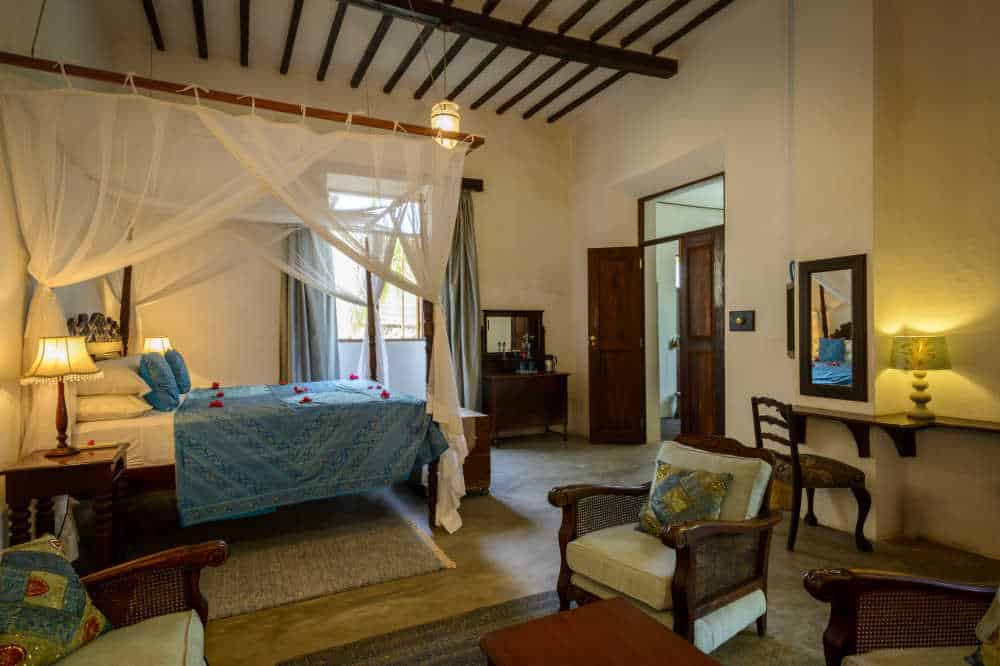 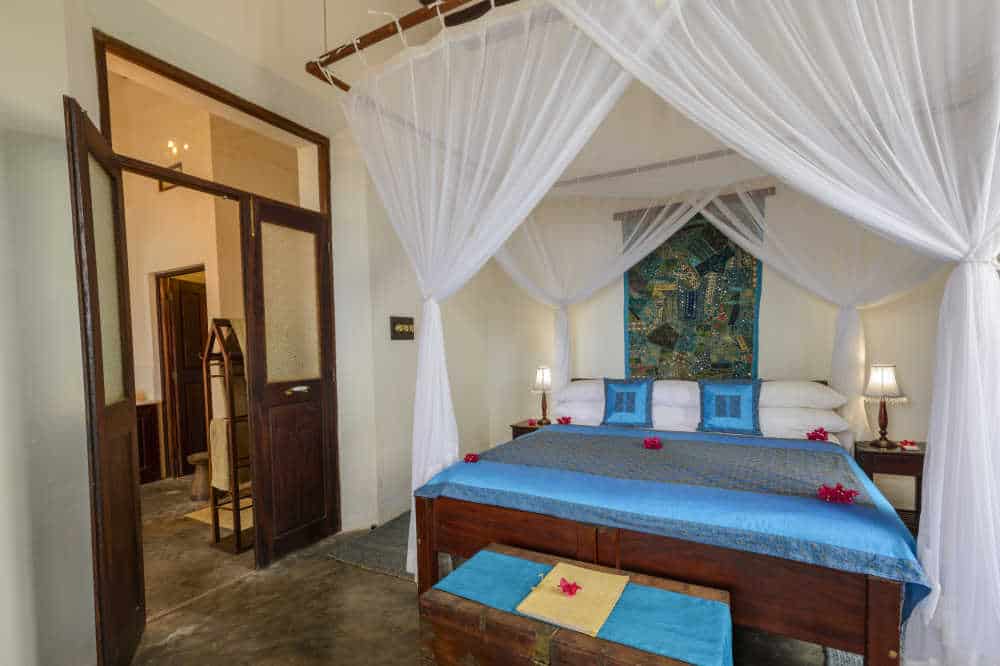 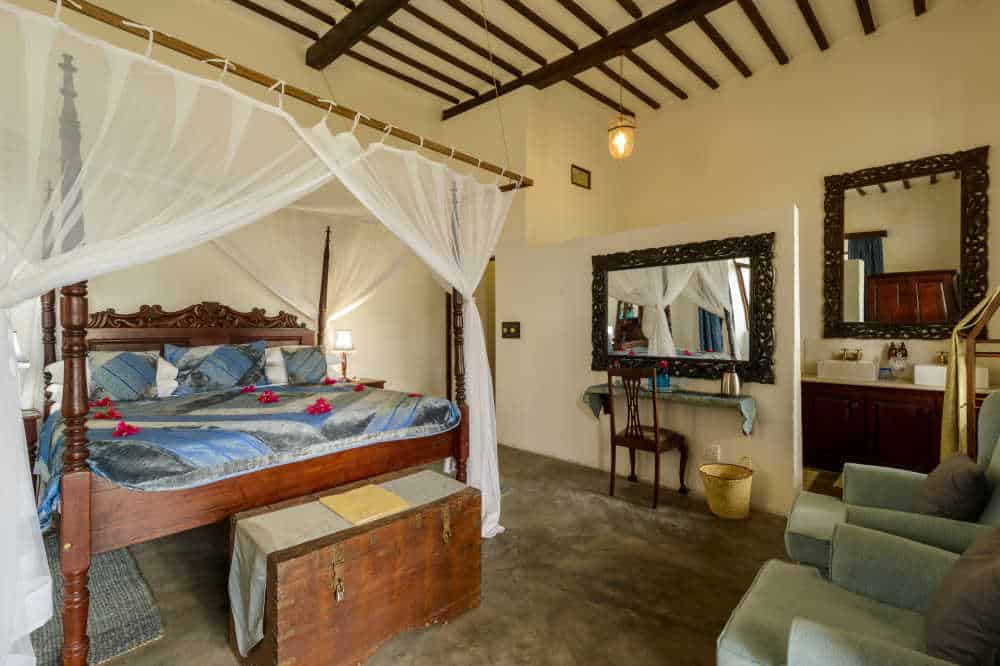 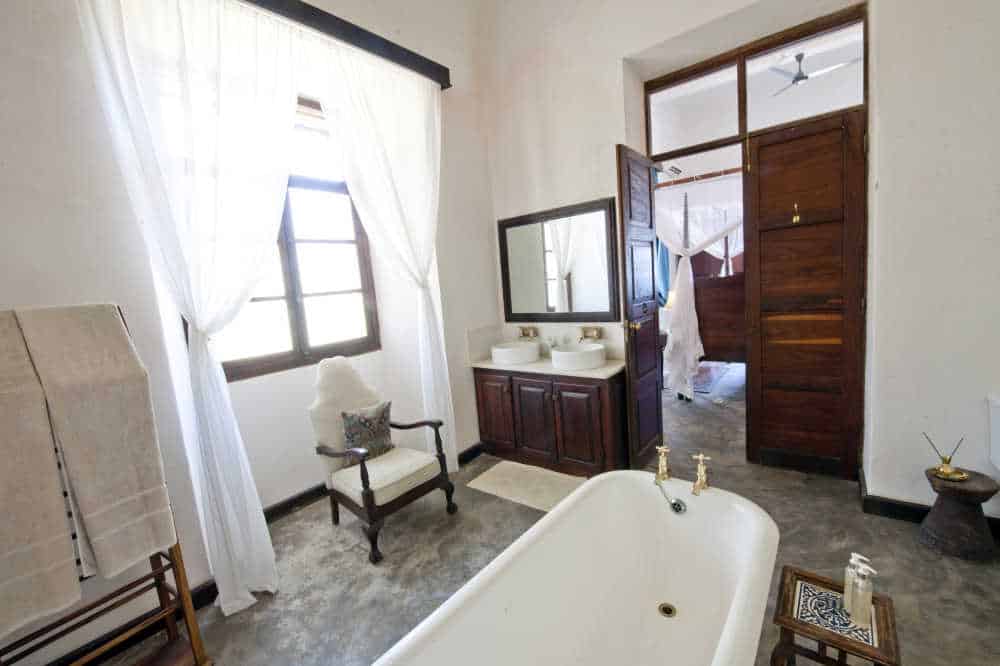 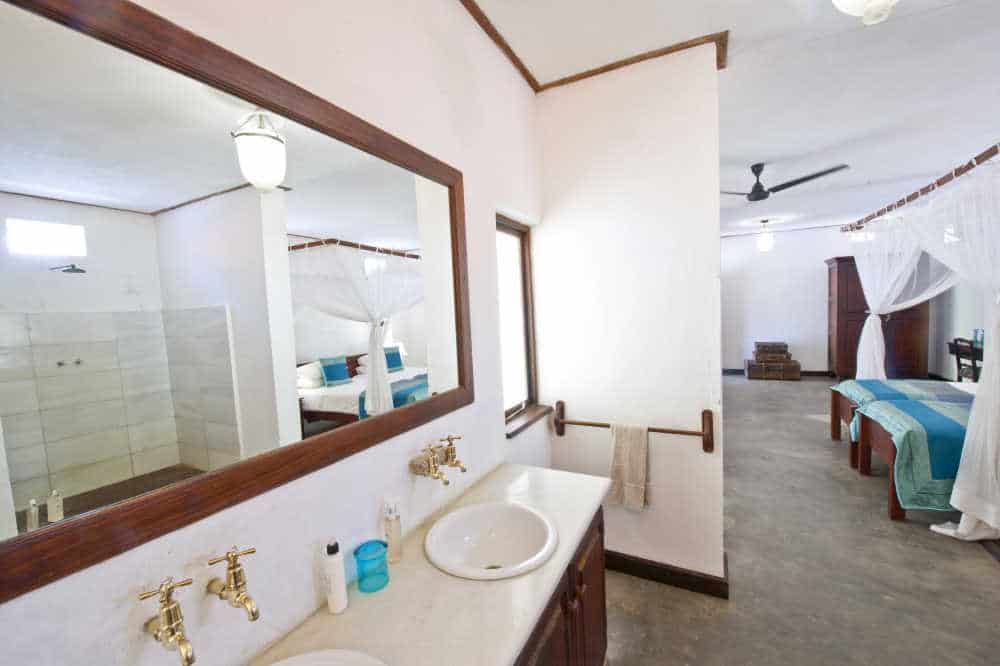 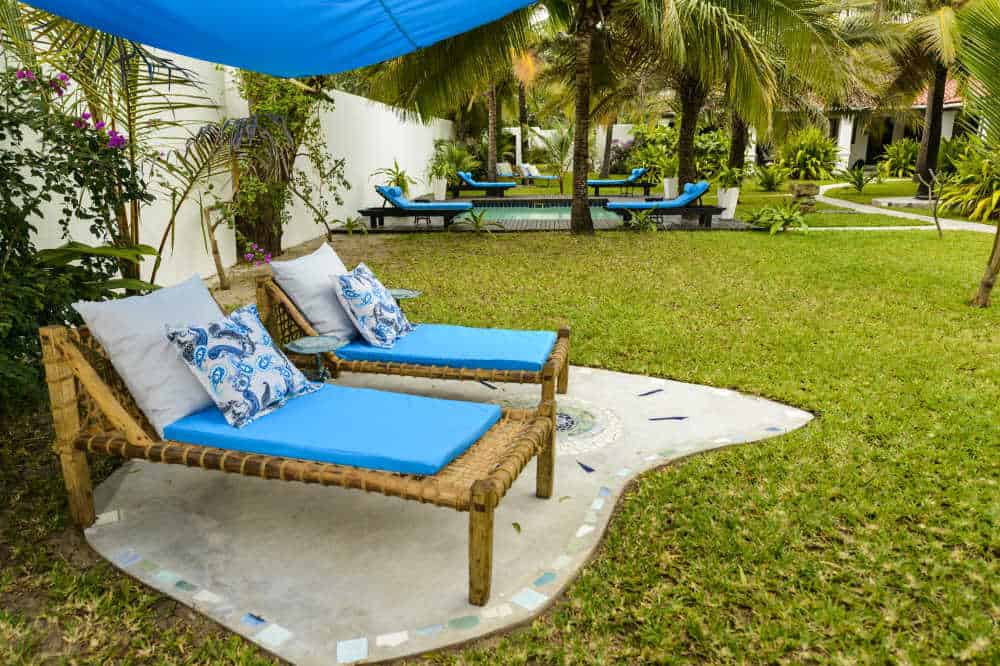 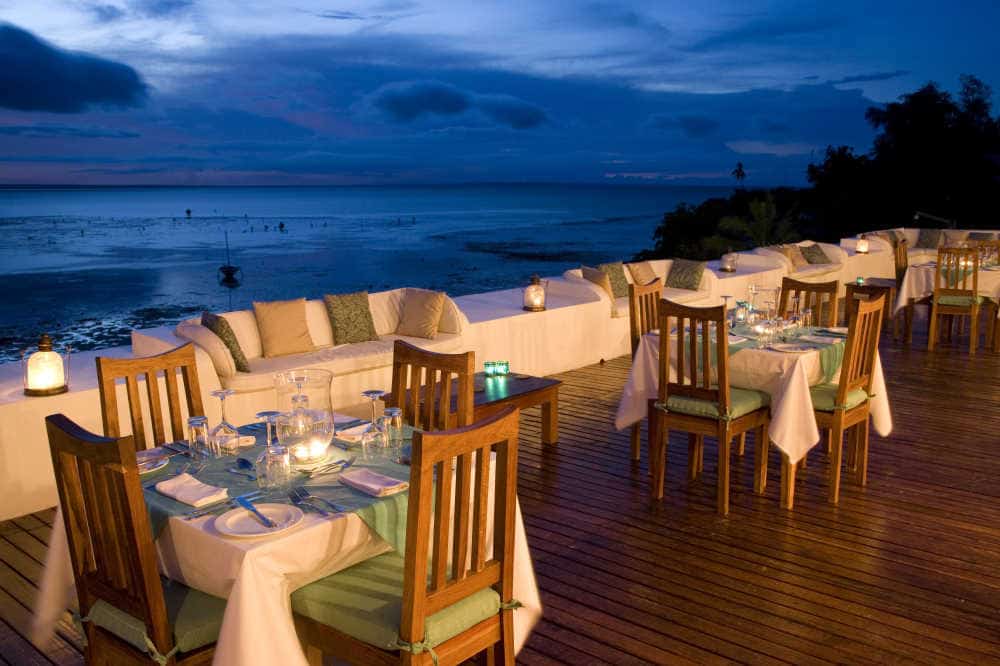 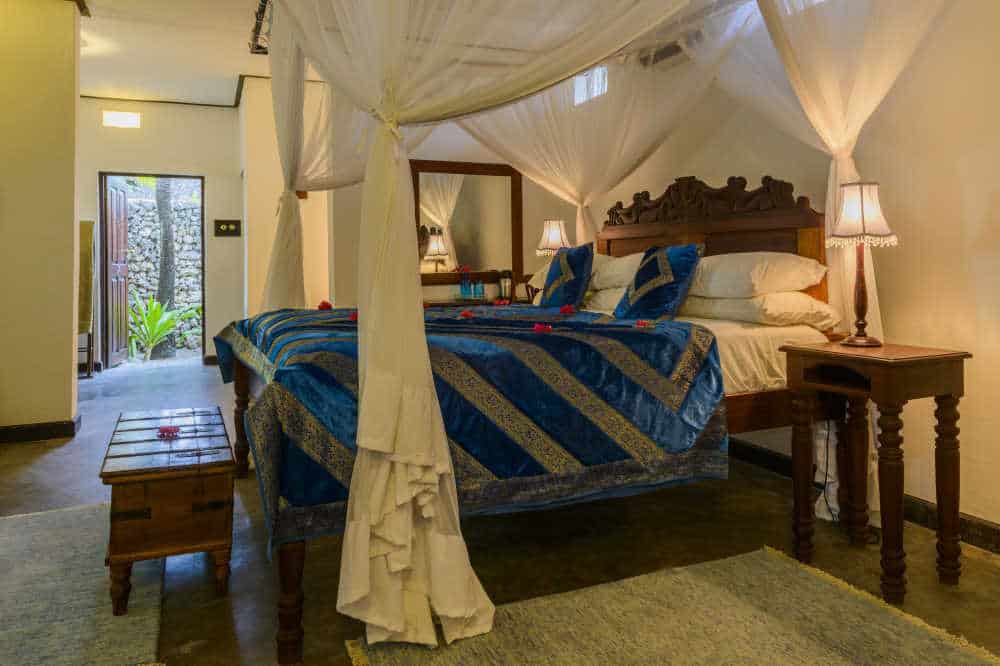 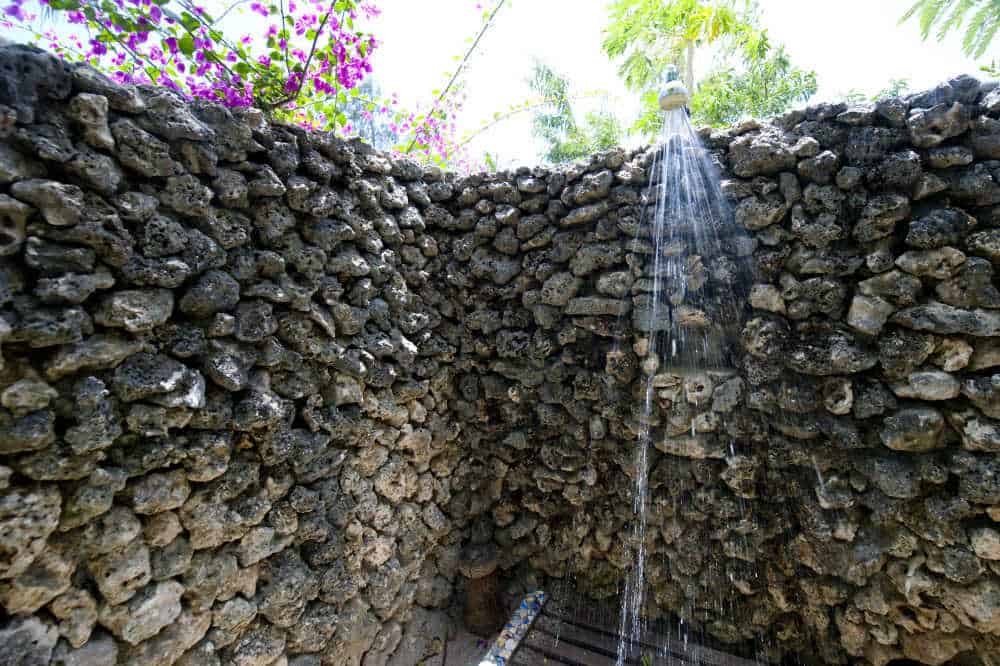 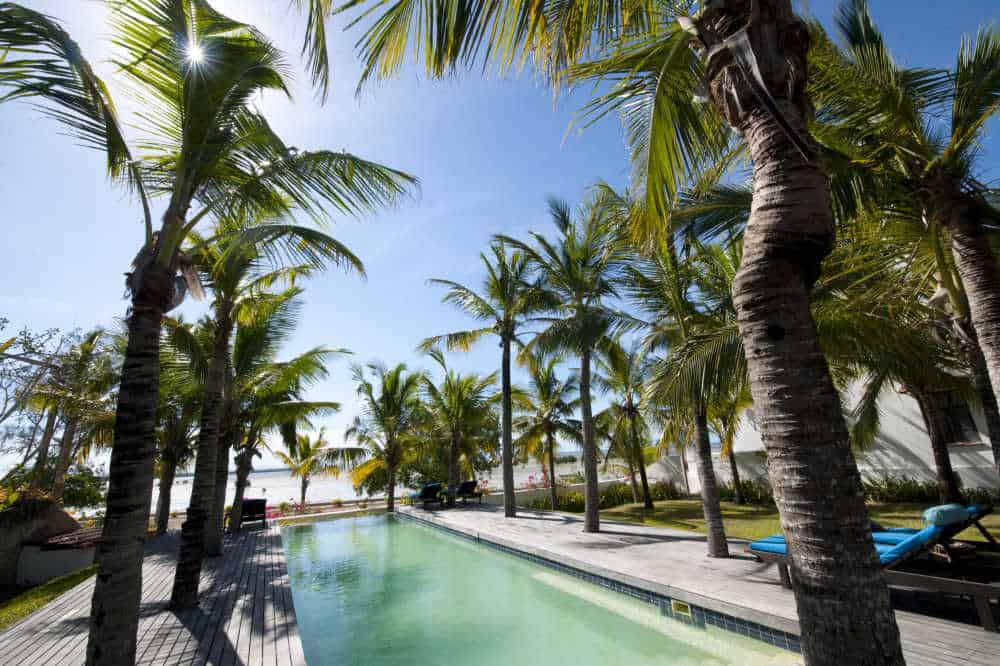 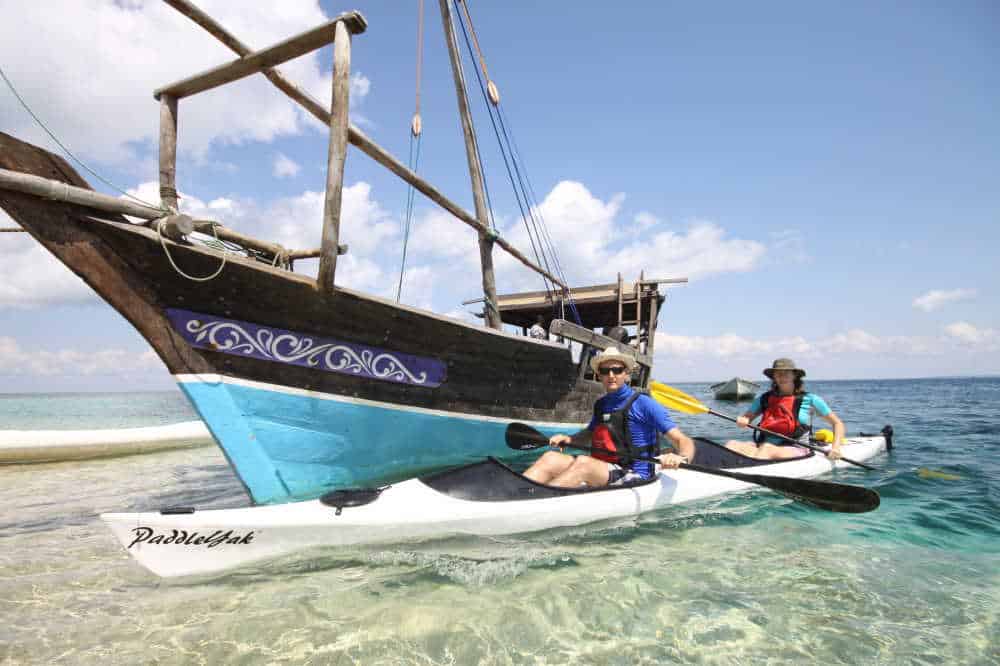 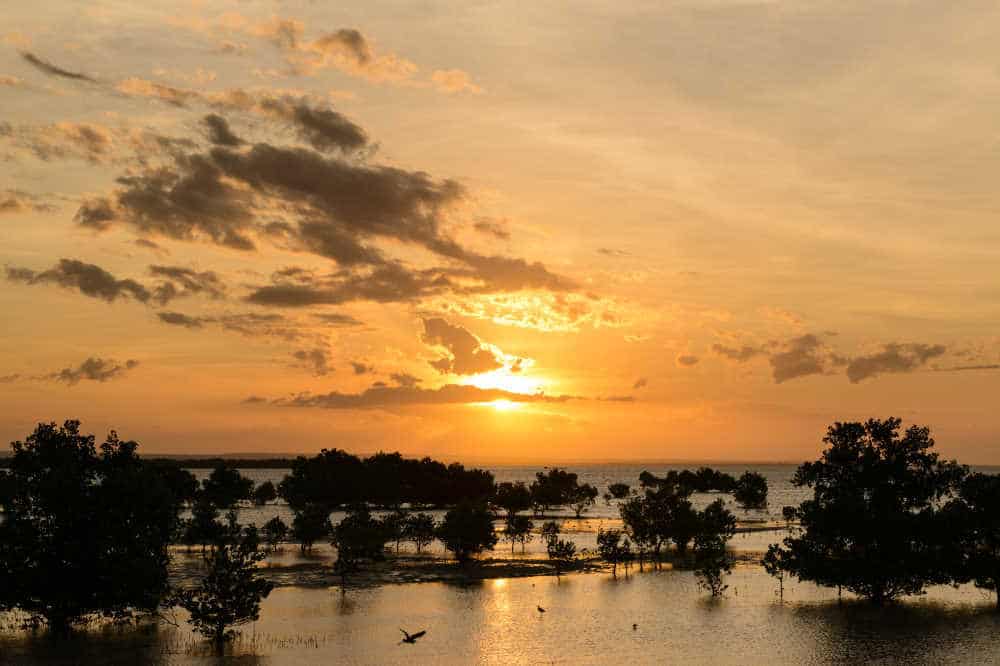 Welcome to an award-winning lodge on a tiny island in the middle of the Mozambique nowhere. Luxury Ibo Island Lodge has been described as one of the most magical and atmospheric lodges in Africa. Situated in the Quirimbas National Park of northern Mozambique imagine a remote Mozambican island lost in time, all but forgotten to the outside world for nearly a century.

Recline high on our rooftop terrace overlooking the impossibly blue ocean and track the slow and steady traditional sailing dhows that drift across the blue horizon.

Refresh your senses with a massage and indulge yourself with a frosty cocktail at one of the pools. This is the Ibo Island Lodge life, designed to uplift and your escape from your reality.

Be whisked to an idyllic sandbank beach and dive some of Africa’s richest coral reefs. Discover a coastline fringed by tropical islands on a unique island-hopping dhow safari.

Lastly, but perhaps most importantly, Ibo Island Lodge was built with the community, and today either directly or indirectly benefits a large portion of Ibo’s population. Witness and interact with a lifestyle that hasn’t changed for hundreds of years.

These safaris are led by a pro guide experienced in these waters and take in some of the best highlights of the region. Island hop aboard a beautiful 12-meter dhow built to Arab designs with Mozambican skipper, crew and chef on board.

There are 32 islands to explore, fantastic swimming and snorkelling in one of the last remote parts of the African coastline. Sailing the Quirimbas Archipelago with Ibo Island Lodge, the only operator to offer such tented mobile dhow and kayak safaris in this region of Mozambique, is an opportunity not to be missed! All safaris have the perfect ending at the magical and historical Lodge where guests appreciate again the fine luxury and colonial comforts of the restored mansions.