Zambia Safaris & Tours Tailormade for You

Zambia Safaris – Zambia is often described as the ‘real Africa’ and it is easy to see why when on a Zambia Safari. The country is famed for its huge protected wilderness areas and the South Luangwa National Park is home to arguably the most diverse range of game in Africa. Birds are also found in rich profusion. 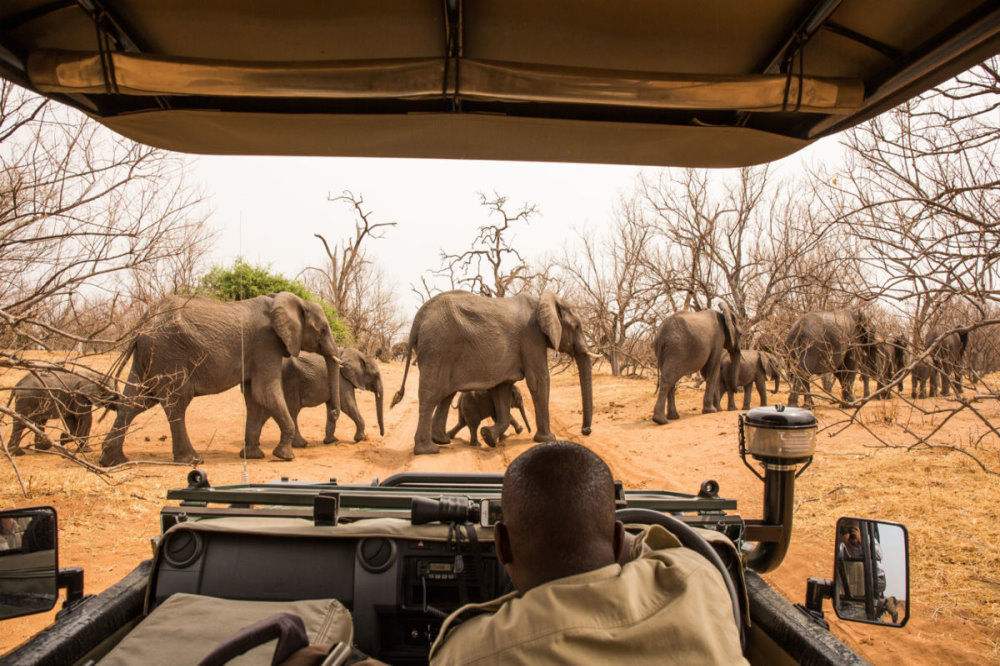 Expedition of a Lifetime 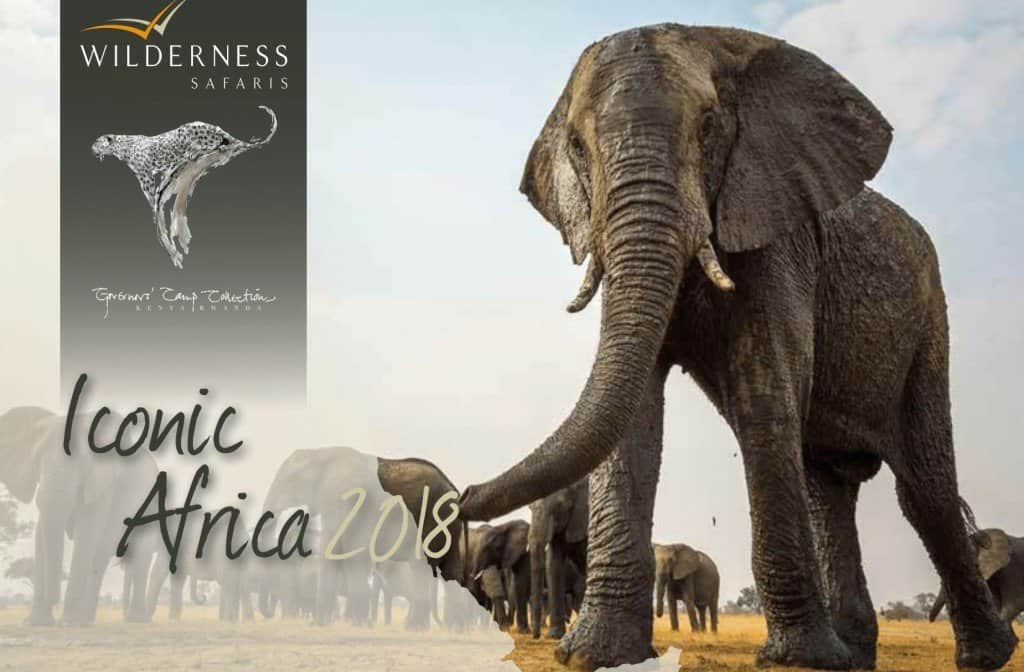 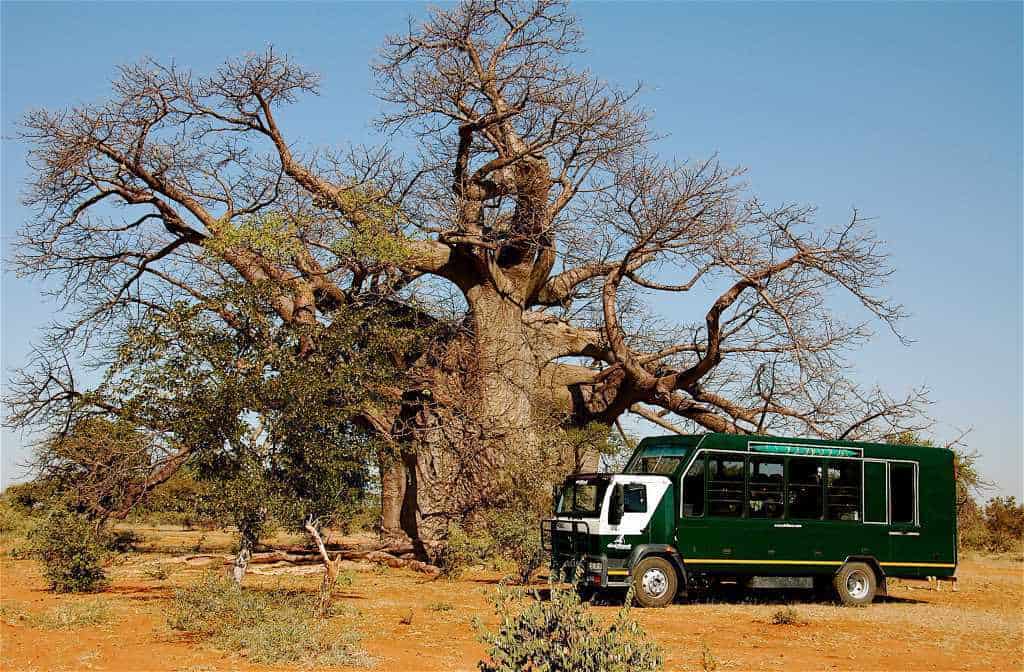 From Euros 2,595 per person sharing 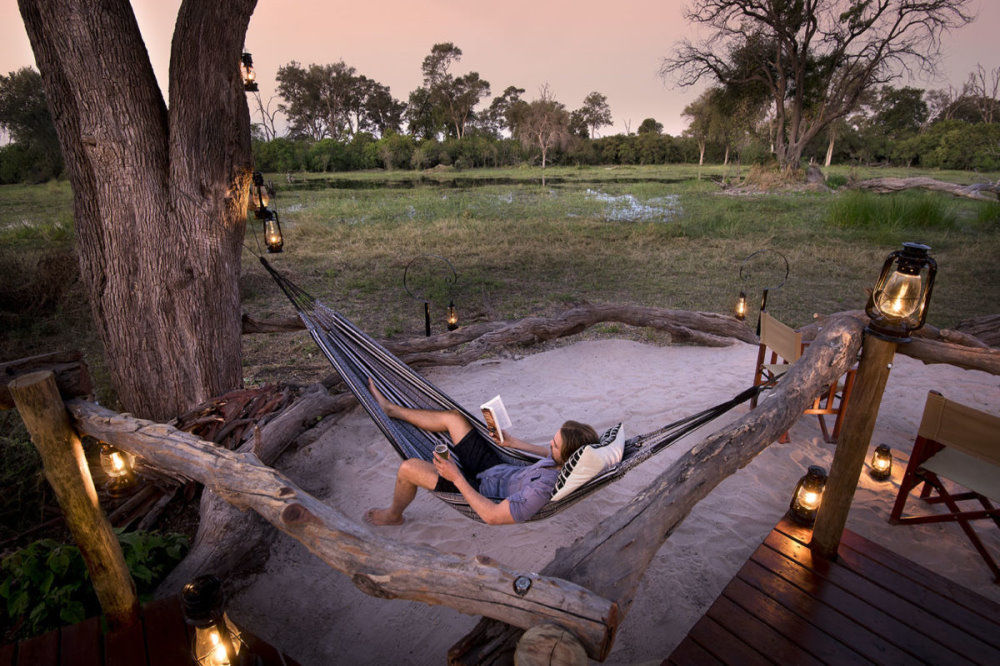 The Essence of Botswana & Zambia 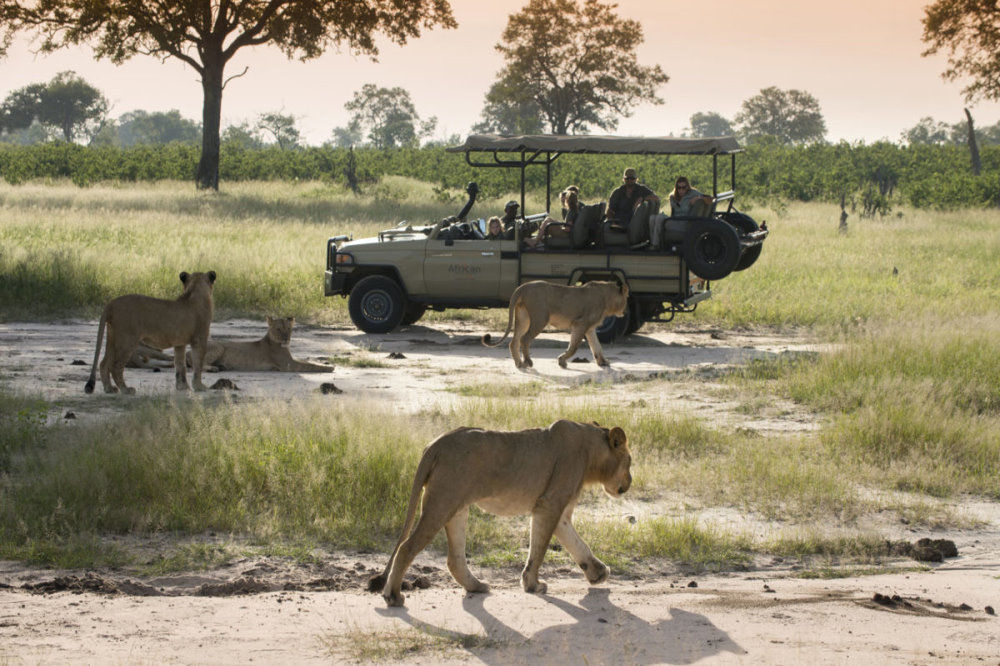 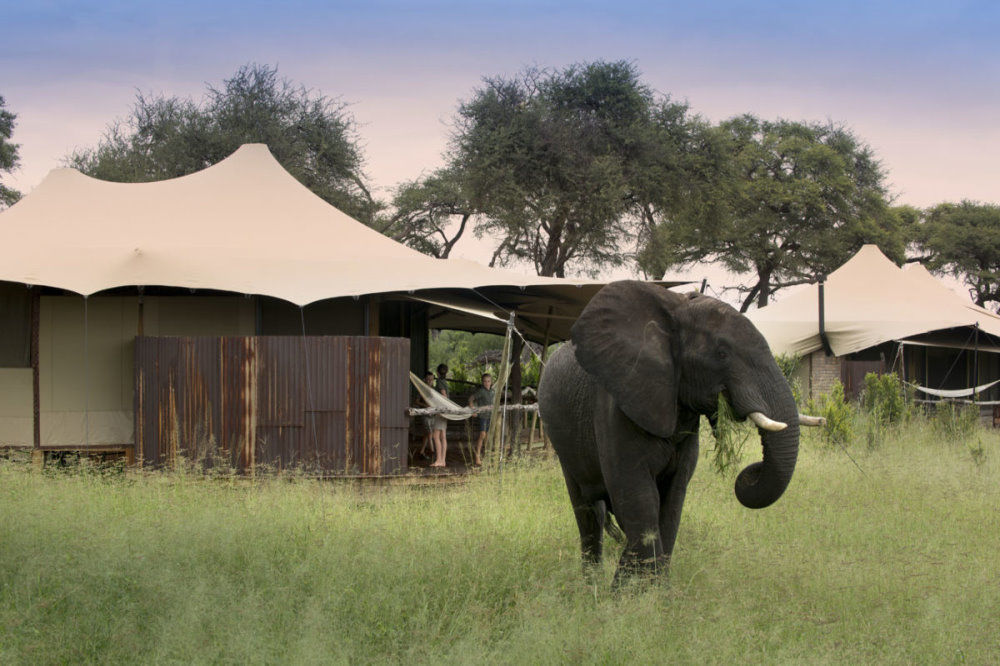 The Magic of Three Countries 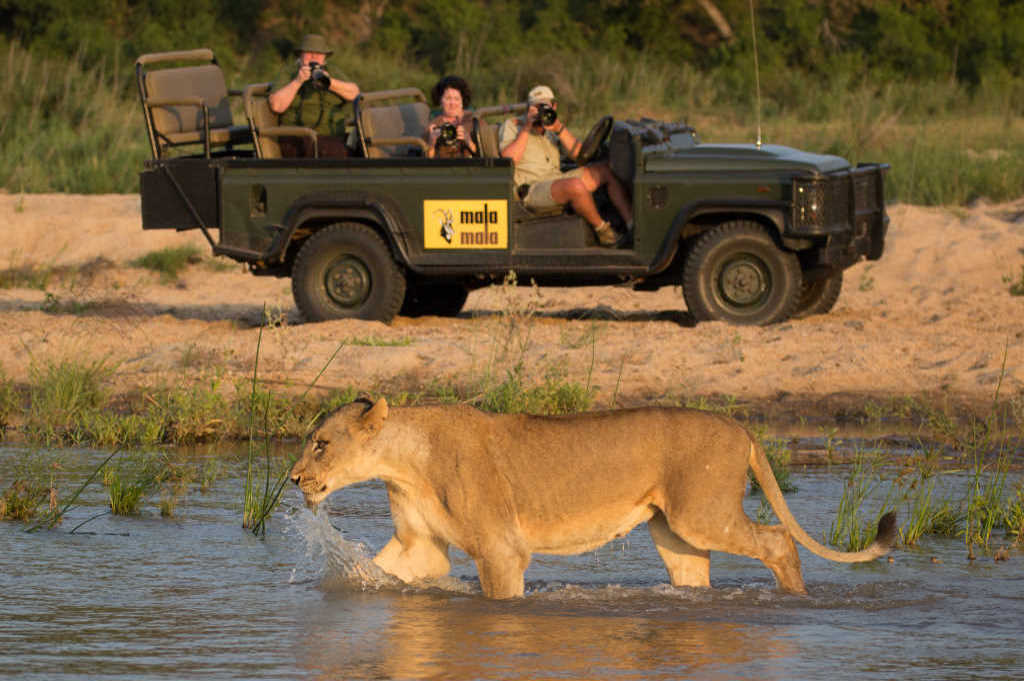 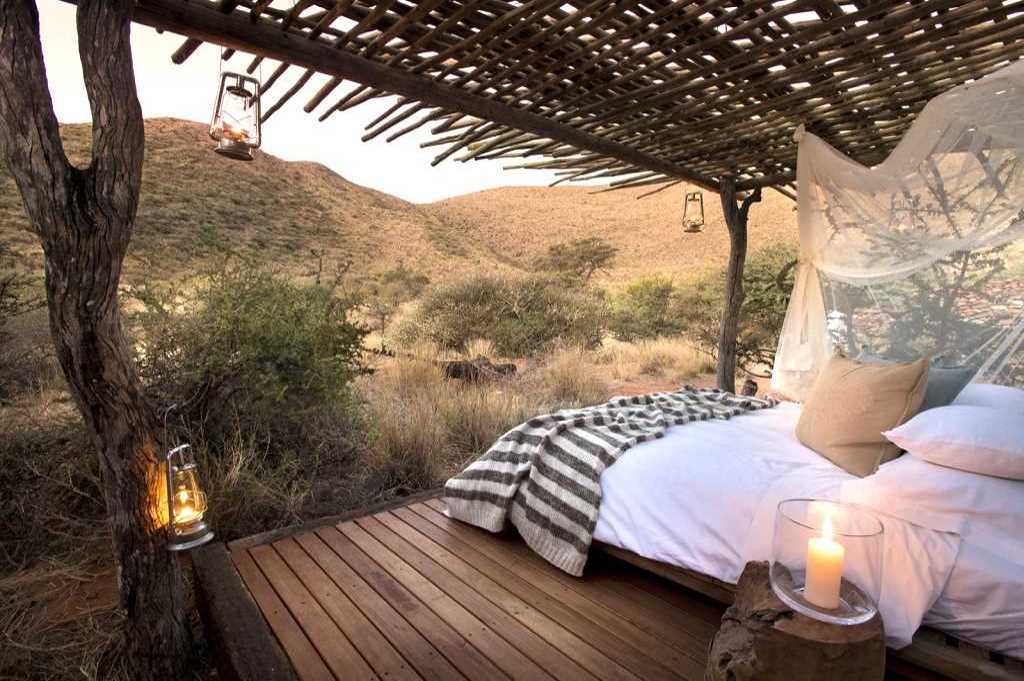 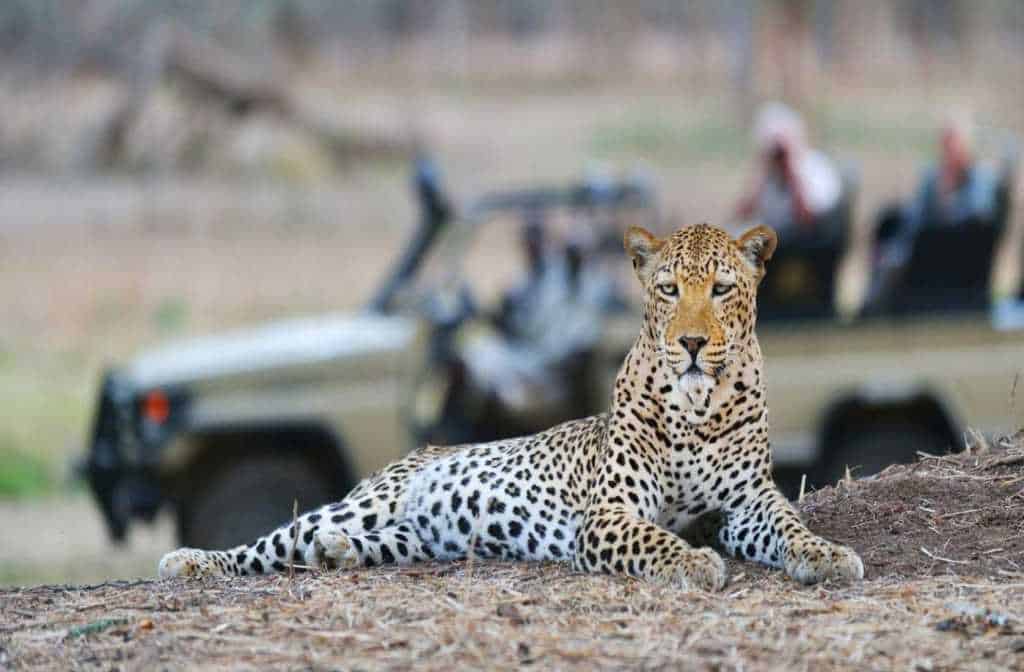 Kafue National Park, one of the largest in Africa, has many varied habitats: the Kafue, Lufupa and Lunga rivers with adjoining peaceful stretches of riverine vegetation, dambos and wetlands, extensive miombo woodland with seasonal floodplains and swampland in the north. Owing to this diversity, Kafue is blessed in wildlife.

Renowned as one of Africa’s greatest wildlife sanctuaries, South Luangwa is home to an abundance of game, which frequents the Luangwa River and its oxbow lagoons. The Luangwa River is the most intact river system in Africa and is the life blood of the park’s 9 050 km² (3 500 square miles).

The Lower Zambezi National Park lies on the north bank of the Zambezi River in southeastern Zambia. Until 1983 when the area was declared a national park, the area was the private game reserve of Zambia’s president.

One of the greatest attractions in Africa and one of the most spectacular waterfalls in the world, Victoria Falls is located on the Zambezi River, the fourth largest river in Africa, which is also defining the border between Zambia and Zimbabwe.

Weather and Best Time to go on Zambia Safaris

The rains in Zambia come mostly in December, January, February and March though the further north you are, the earlier the rains arrive and the later they leave. Eastern areas and higher areas generally receive more rain than western and lowland areas.

In April and May most of the rain has faded away, leaving a landscape that’s still green, but starting to dry out. Nighttime temperatures start to drop, especially in higher and more southerly locations.

In June, July and August the nights have become much cooler, but the days are clear and warm. Make sure you bring warm clothes to wrap up if you’re out at night, as some nights get very cold! Most of Zambia’s small ‘walking bushcamps’ open at the start of June, when the roads have dried out sufficiently to allow access. This is the start of the ‘peak season’ for these countries – with often cloudless days and continually increasing game sightings.

Into September and October the temperatures climb: the lower-lying rift valleys – Lower Zambezi, Mana Pools and Luangwa Valley – can get very hot in October. However, you’ll see some superb game as the animals concentrate around the limited water sources.

November is variable; it can be hot and dry like October, or it can see the season’s first downpours. Often it’s a very interesting month as you can see both patterns on successive days.