Kings Pool Camp is located in the Linyanti Wildlife Reserve, a vast private concession in the northern part of Botswana, on the western boundary of Chobe National Park. The accommodation here is luxurious, the wildlife spectacular. 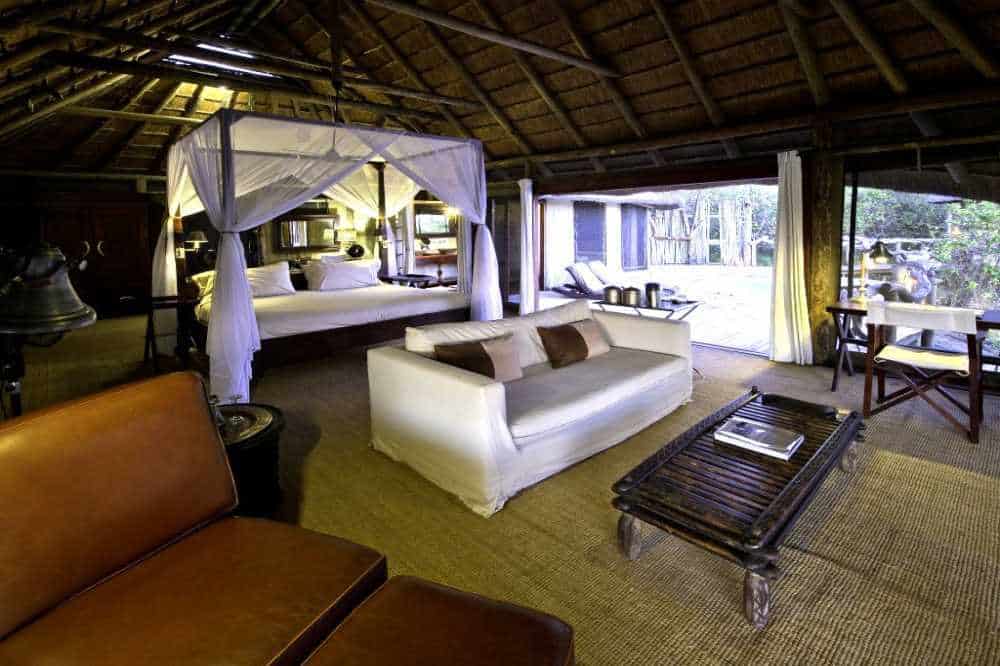 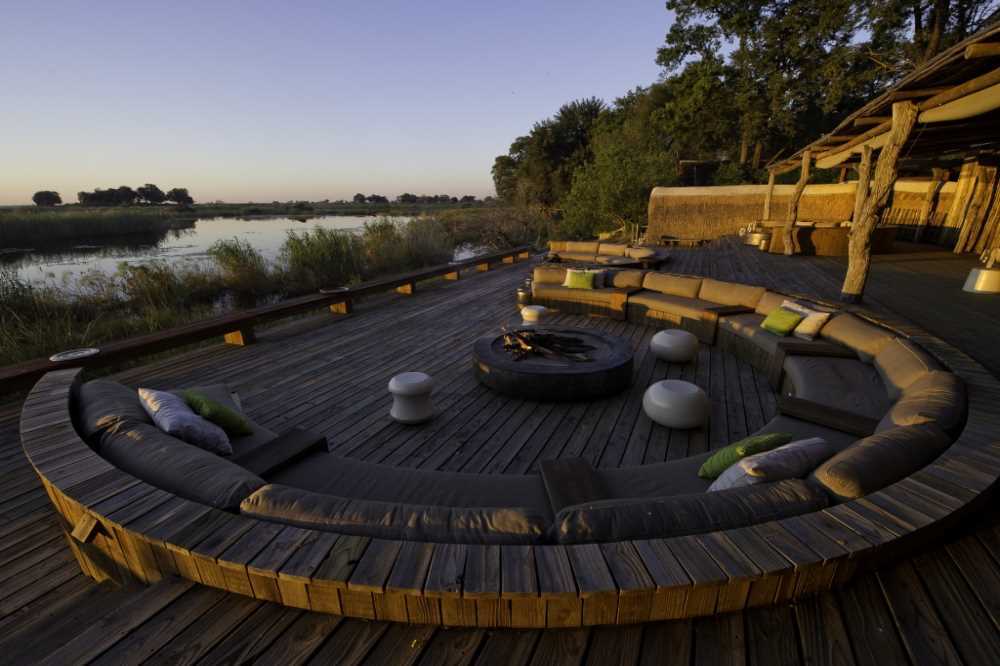 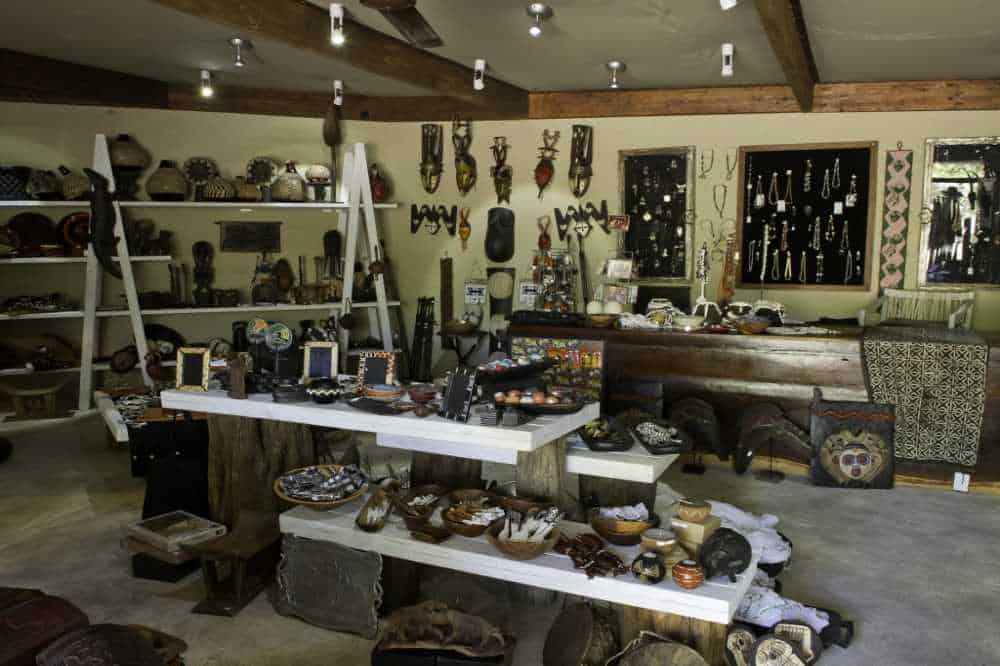 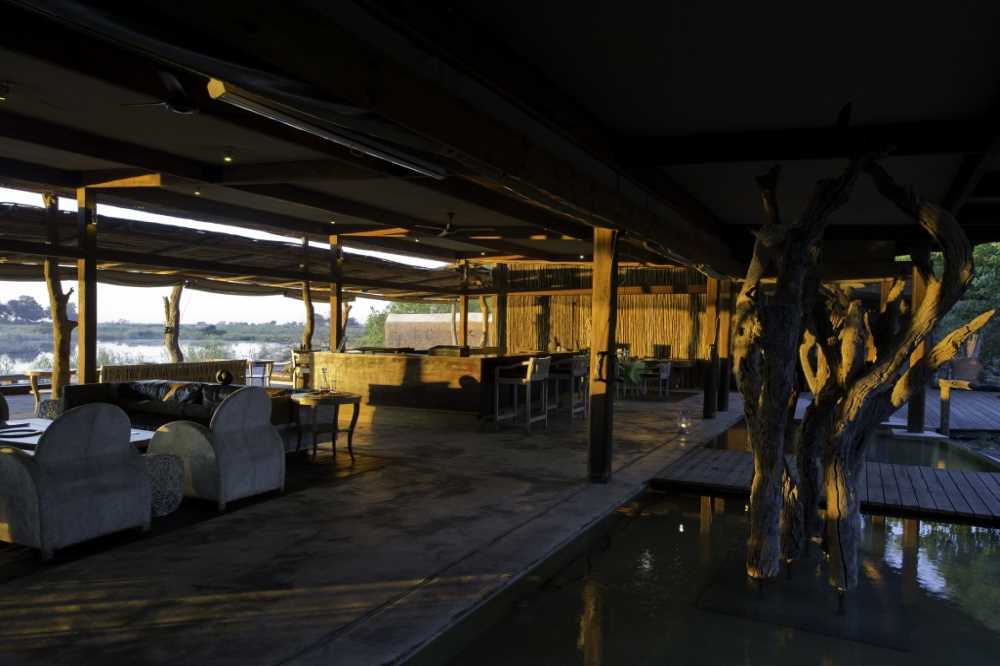 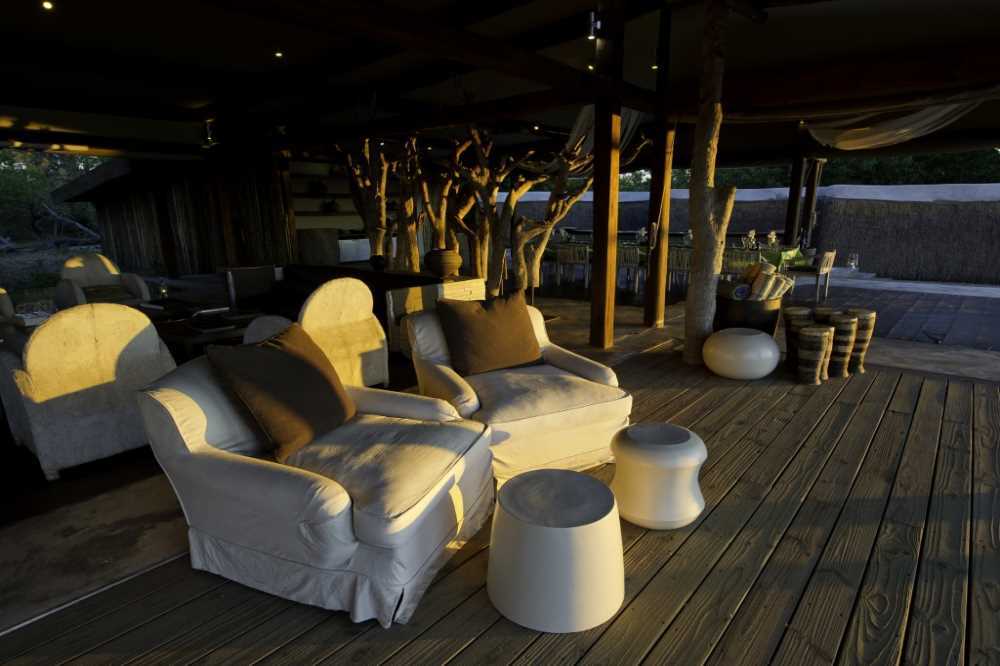 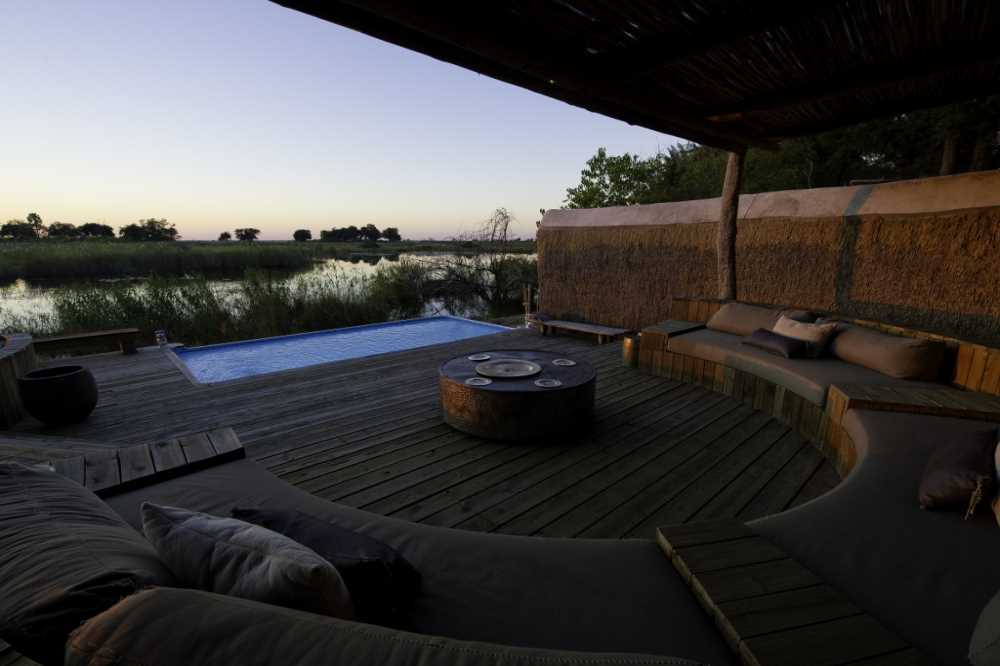 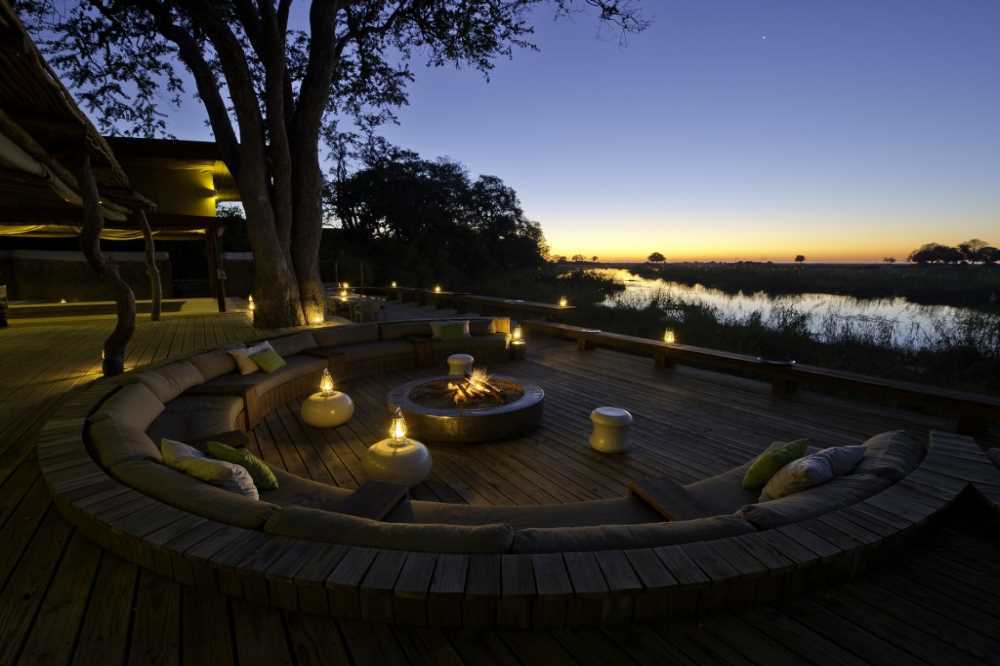 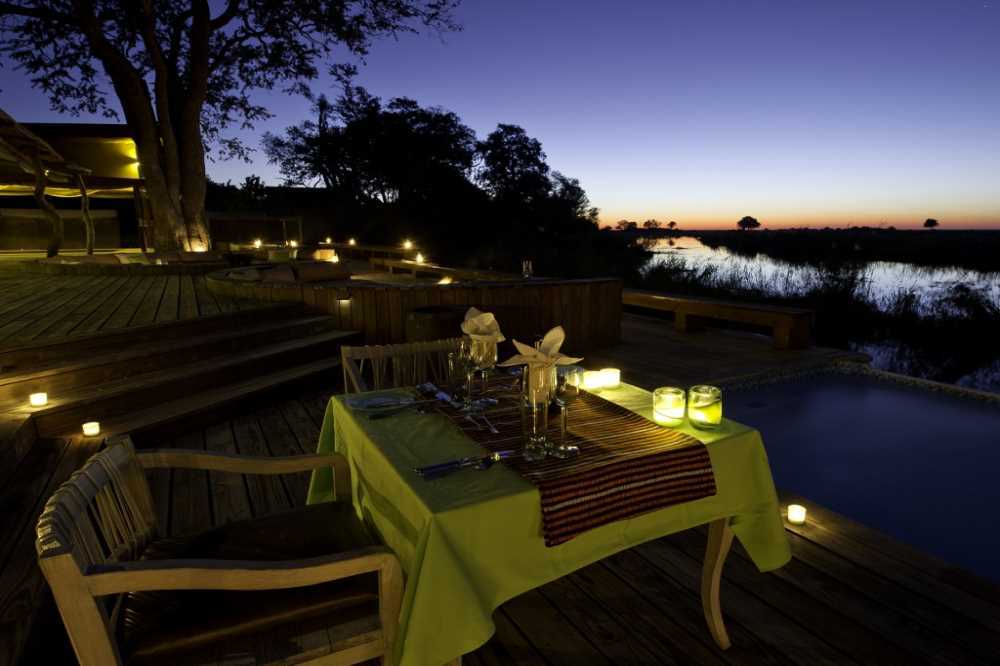 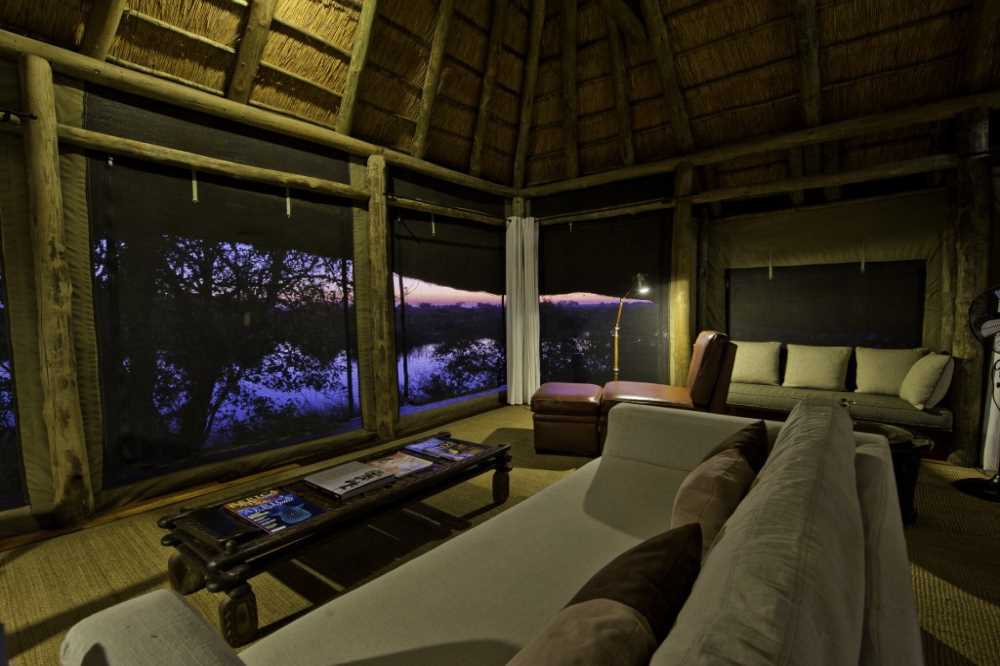 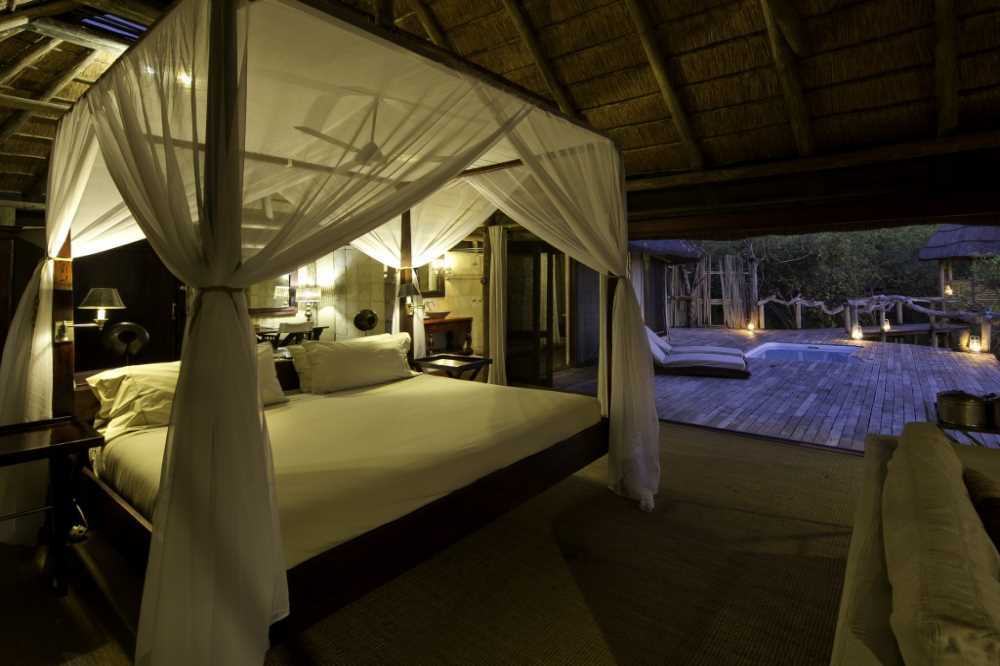 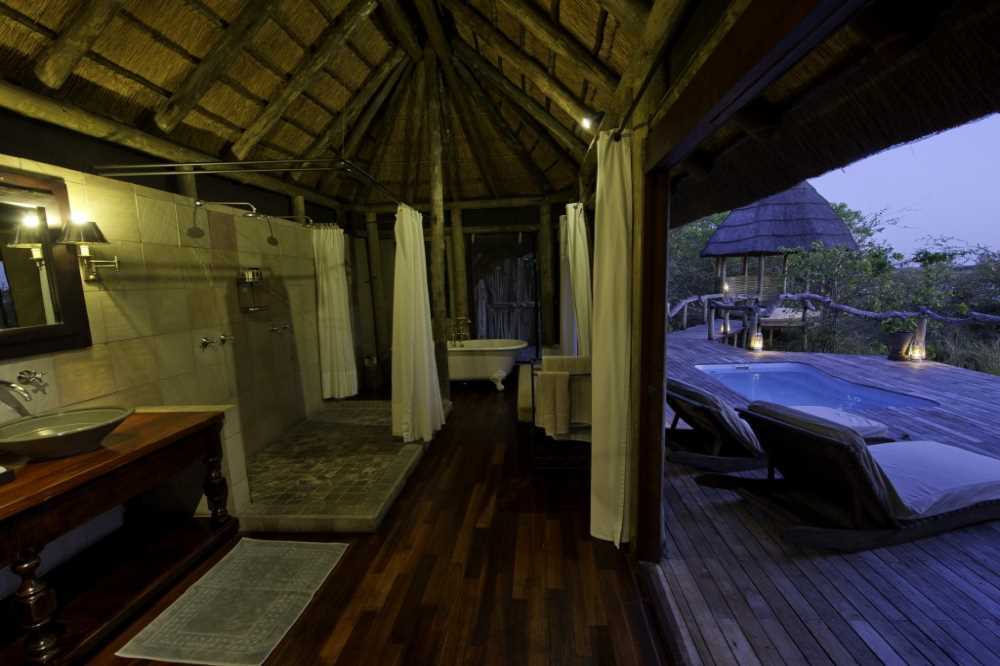 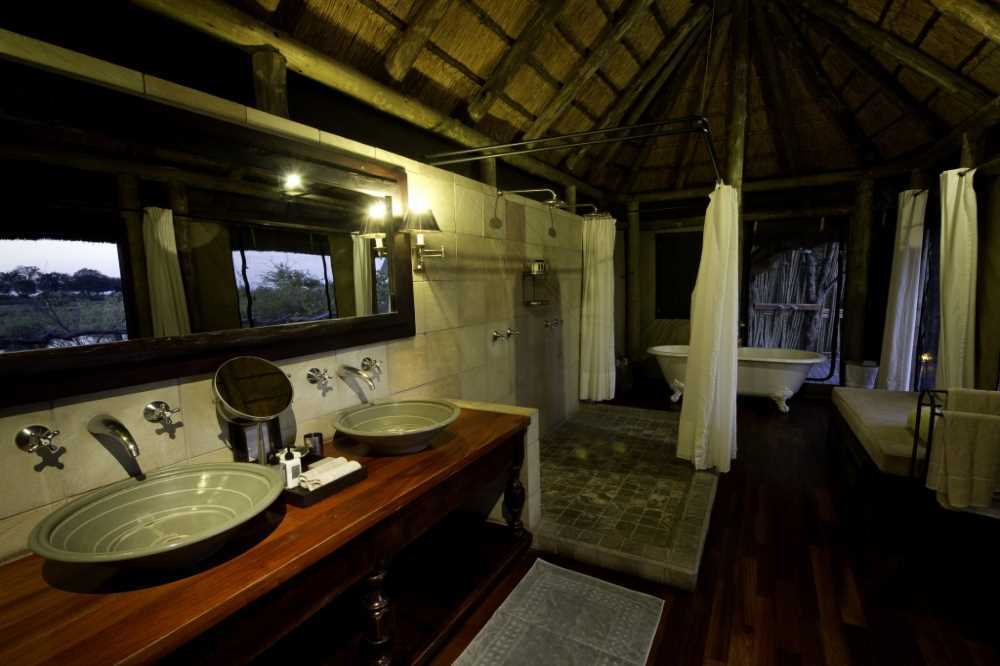 Kings Pool Camp has nine well-appointed tents of canvas and thatch. Each has a large bedroom area, lounge, private plunge pool and ‘sala’. The spacious en-suite bathrooms are tiled with double showers and hand-basins – as well as an outdoor shower for those who wish to shower close to nature! The lounge, dining room and pub areas are on expansive raised decks. There is also a communal pool and an open-air ‘kgotla’ for dining under the stars.

The Camp overlooks the Linyanti River and the oxbow-shaped Lagoon, apparently named after a Scandinavian monarch who spent a number of nights camping out on its banks – long before any camp was built here.

The Linyanti Wildlife Reserve has abundant wildlife in a wide variety of species, but is most noted for its very large elephant population which can reach enormous densities during the dry winter months. Other game is abundant, such as impala, lechwe, kudu, zebra, giraffe, buffalo and bushbuck, and their predators: lion, leopard, cheetah, wild dog and spotted hyaena. Rarer species such as sable and roan antelope also emerge from the woodlands during the dry season.

Apart from the simple appeal of watching the elephants at the water’s edge from the luxury of the raised decks, spectacular wildlife viewing is available on day and night game drives and walks. Allowing for water levels, seasonal barge cruises along the Linyanti River are also on offer. The reed and papyrus swamps are ideal for numerous and diverse species of birds and are a magnet for game in the dry winter months.

Famed not just for the sights, but also the sounds of wildlife all around. For this reason the camp has two hides. One is located at the western end of the camp where one can spend one’s entire siesta time watching game come down to drink. The other is an original underground hide, with the water at eye-level. Seeing massive elephant feet and trunks almost within touching distance while safely inside is an extraordinary experience.

There are three main features of the Linyanti Concession: the Linyanti River, the woodlands of the interior and the well-known Savute Channel, famous as a sporadic and unusual watercourse. Between 1980 and 2008 the channel ceased to flow and much of the area was an open grassland, home to a wide variety of animals. During 2008, the Savute Channel flowed once more, creating a water source that rapidly filled with aquatic life, wide varieties of waterbirds and hippo. With two-thirds of the channel located within the Linyanti Concession, Kings Pool Camp guests have private and exclusive access to its abundant game.

The Linyanti Concession now features floodplains, woodlands, grasslands, palm islands and scrub vegetation and one of the highest dry season concentrations of elephant in Botswana, with numbers reaching several thousand at times. This phenomenon is one of the main attractions of Kings Pool Camp, but the area is also recognised for its predators, providing an integral stronghold for species like the critically endangered wild dog, as well as lion, cheetah and spotted hyaena. Viewing the roan antelope in the area is equally thrilling. Many birds of prey and seasonal zebra congregations can also be seen in the cathedral-like woodland of mature mopane trees.

Birding is outstanding at: with the Linyanti Concession an internationally recognised Important Bird Area (IBA). Sightings range from Okavango specials, like the Slaty Egret, Hartlaub’s Babbler, African Skimmer, Allen’s Gallinule and Wattled Crane, to the drier mopane woodland species like Racket-tailed Roller, Bradfield’s Hornbill, White-breasted Cuckoo-shrike, Bennett’s Woodpecker, Swallow-tailed Bee-eater and Arnott’s Chat. Also on display are the Kori Bustard, Ostrich, Secretarybird, and Ground Hornbill with Southern Carmine Bee-eaters in summer. High concentrations of birds of prey and raptors like eagles and Dickenson’s Kestrel can also be expected. There are also various owl species in the region, such as Verreaux’s (Giant) Eagle-Owl and African Scops-Owl.

The diverse habitats, spectacular scenery and prolific wildlife surrounding Kings Pool Camp reflect the contrasts which only Botswana offer. Adding this area to a Botswana itinerary makes for a varied and balanced experience of the country.