Kirkmans Game Reserve is a historic and famous camp which was originally built in the early 1920’s. Overlooking the Sand River, this South African game lodge has spectacular views of the unspoilt wilderness as far as the eye can see. Kirkmans Game Reserve was named in honour of W. Harry Kirkman, one of South Africa ’s foremost conservationists, who began his illustrious career as a ranger in Toulon in 1927. 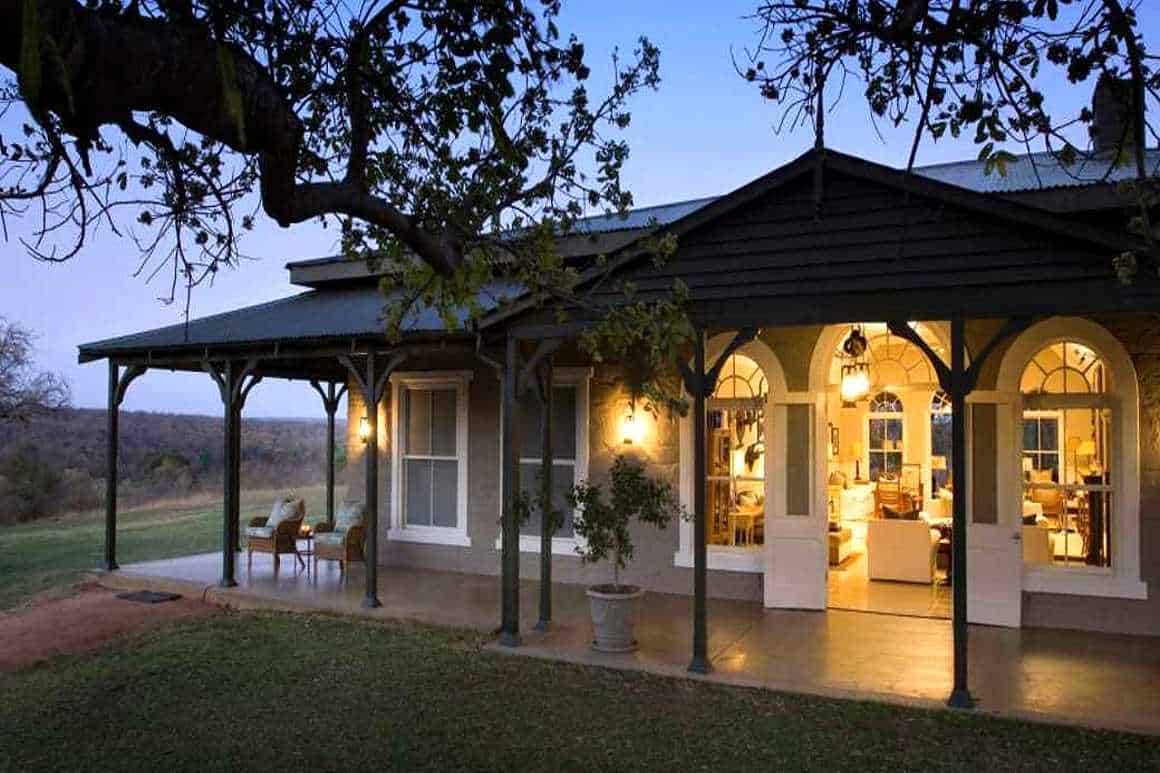 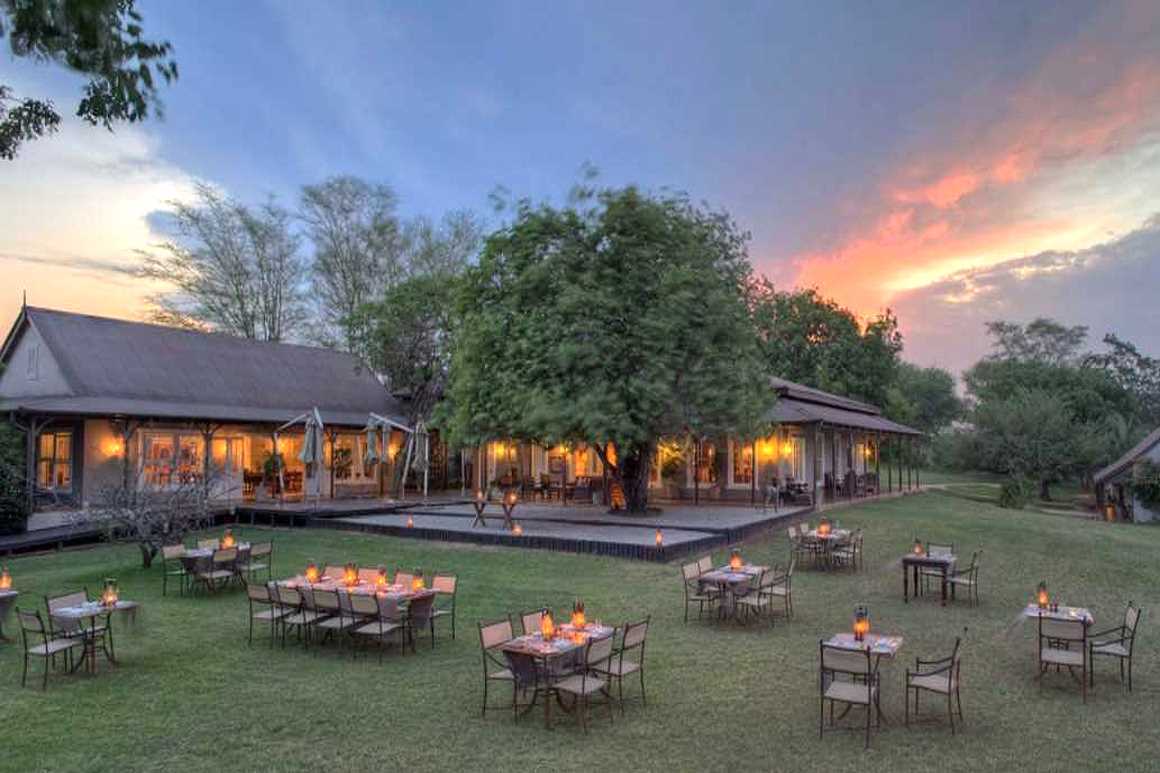 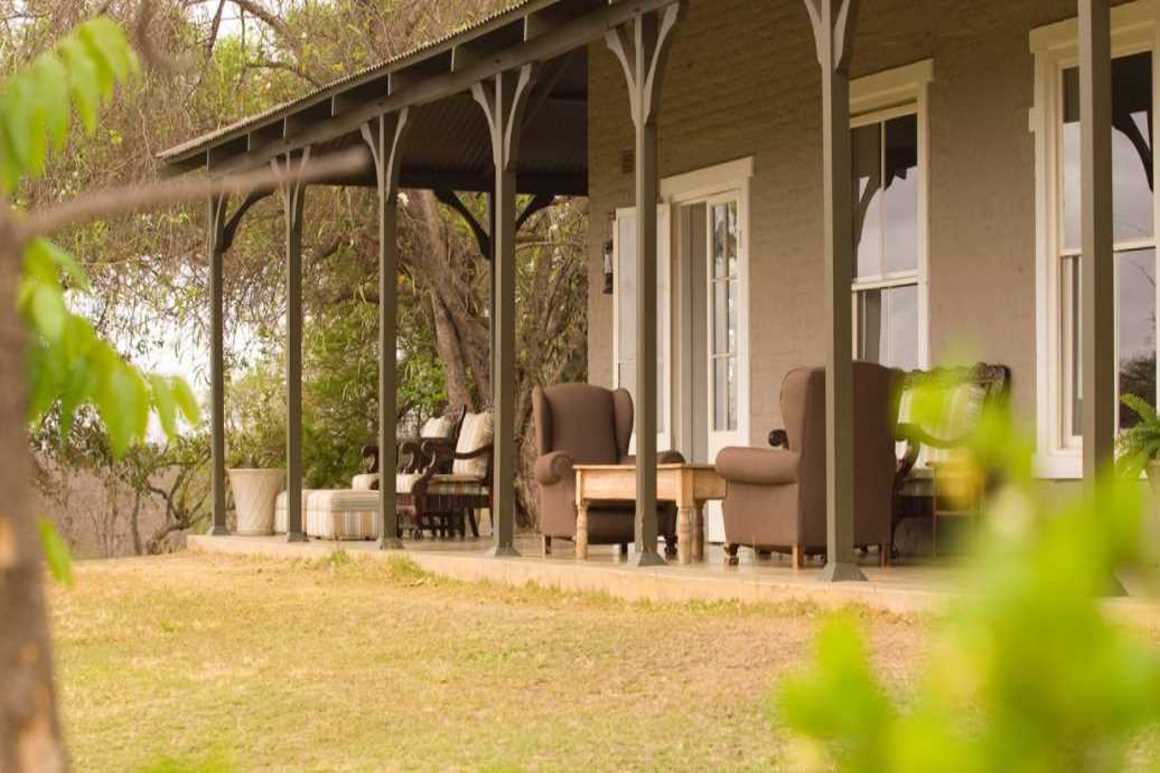 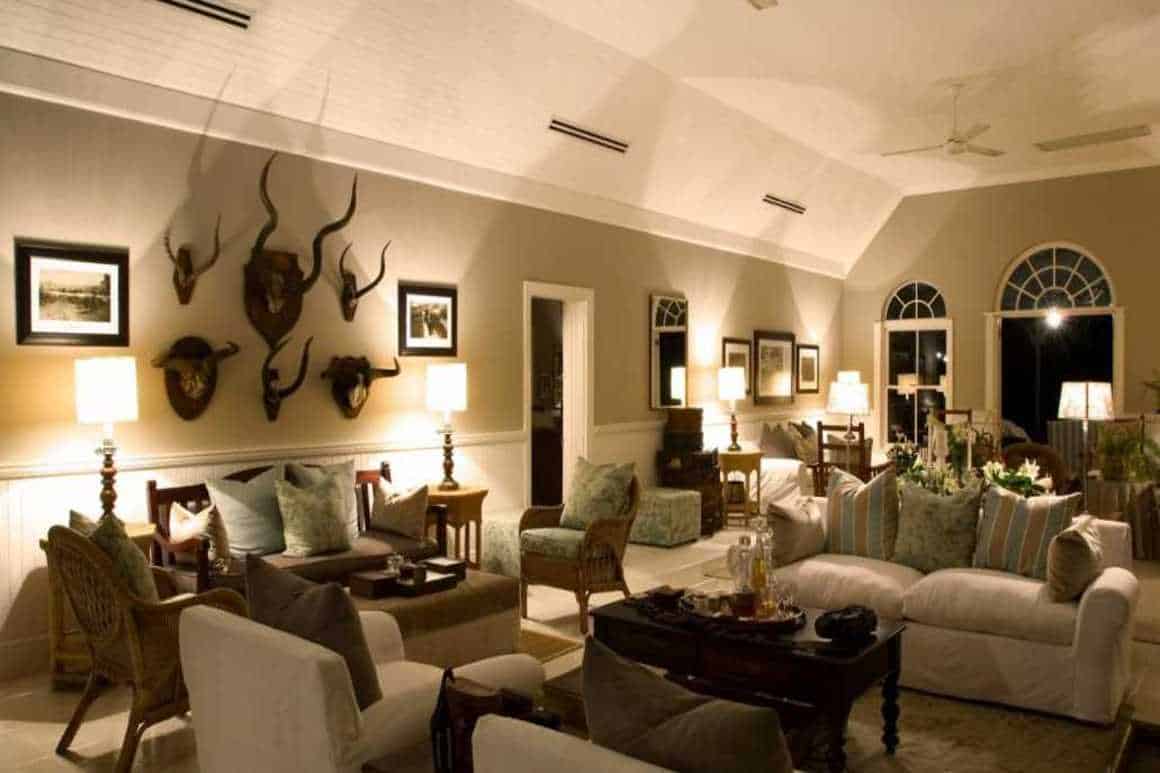 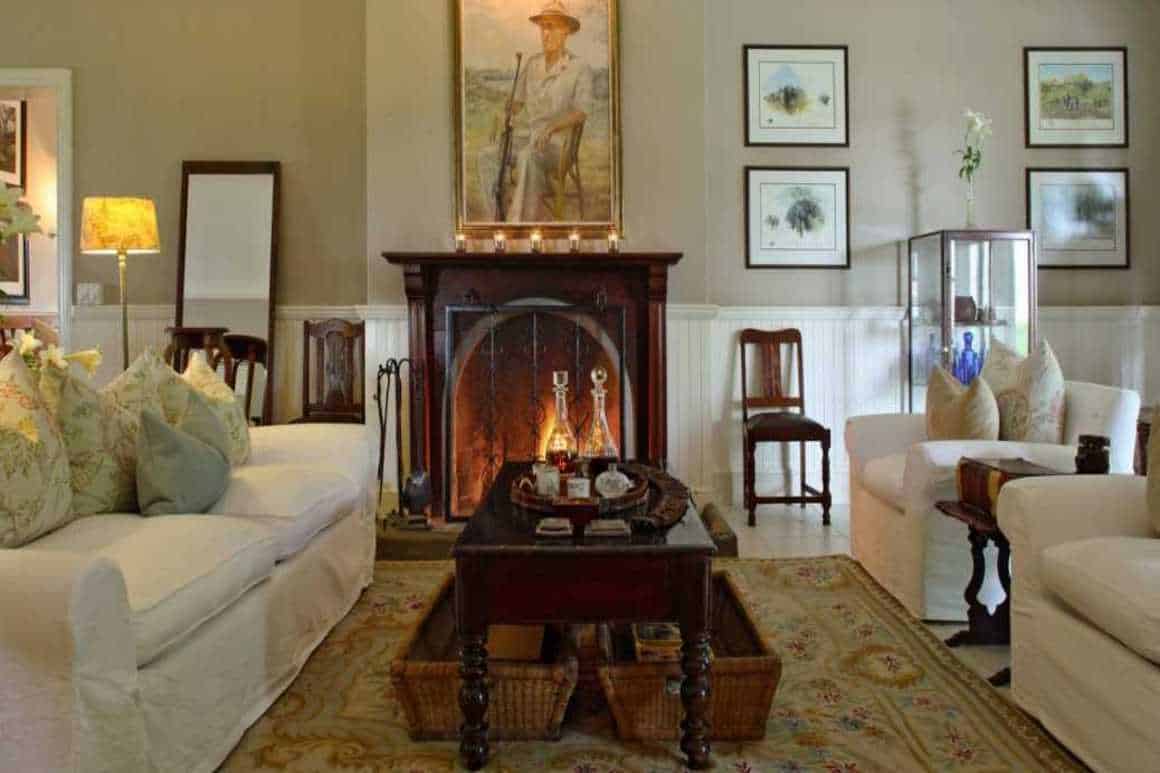 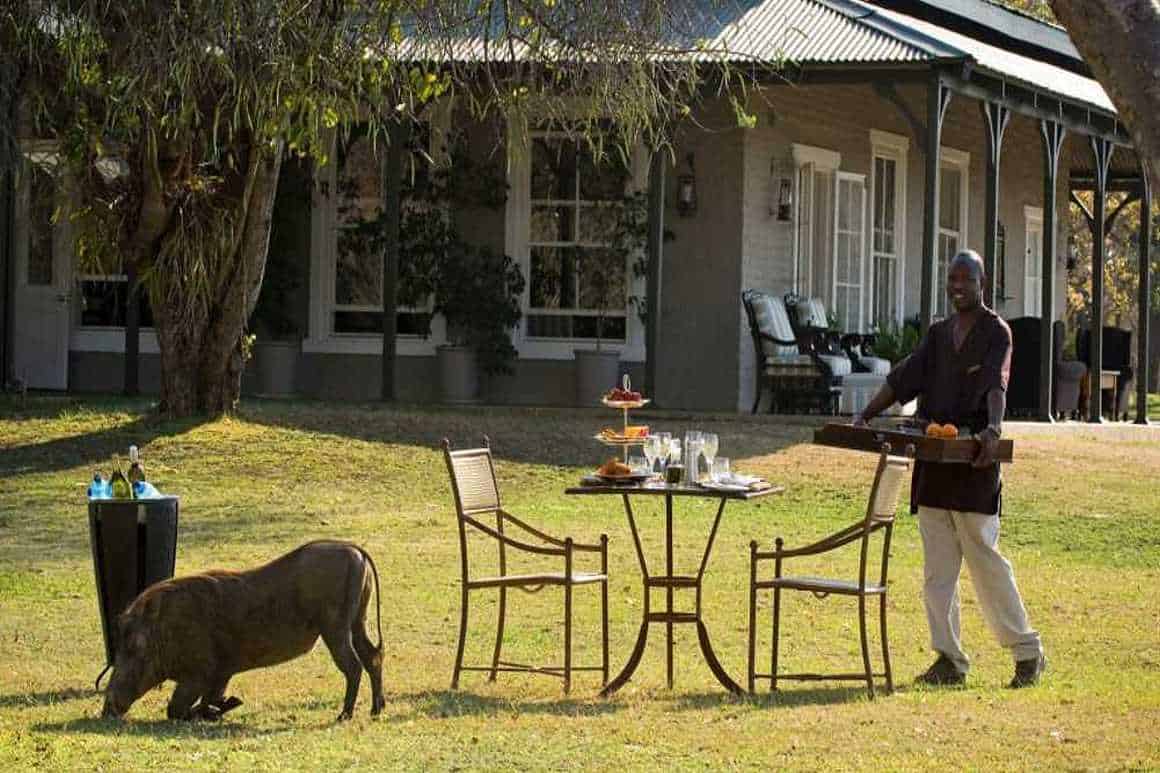 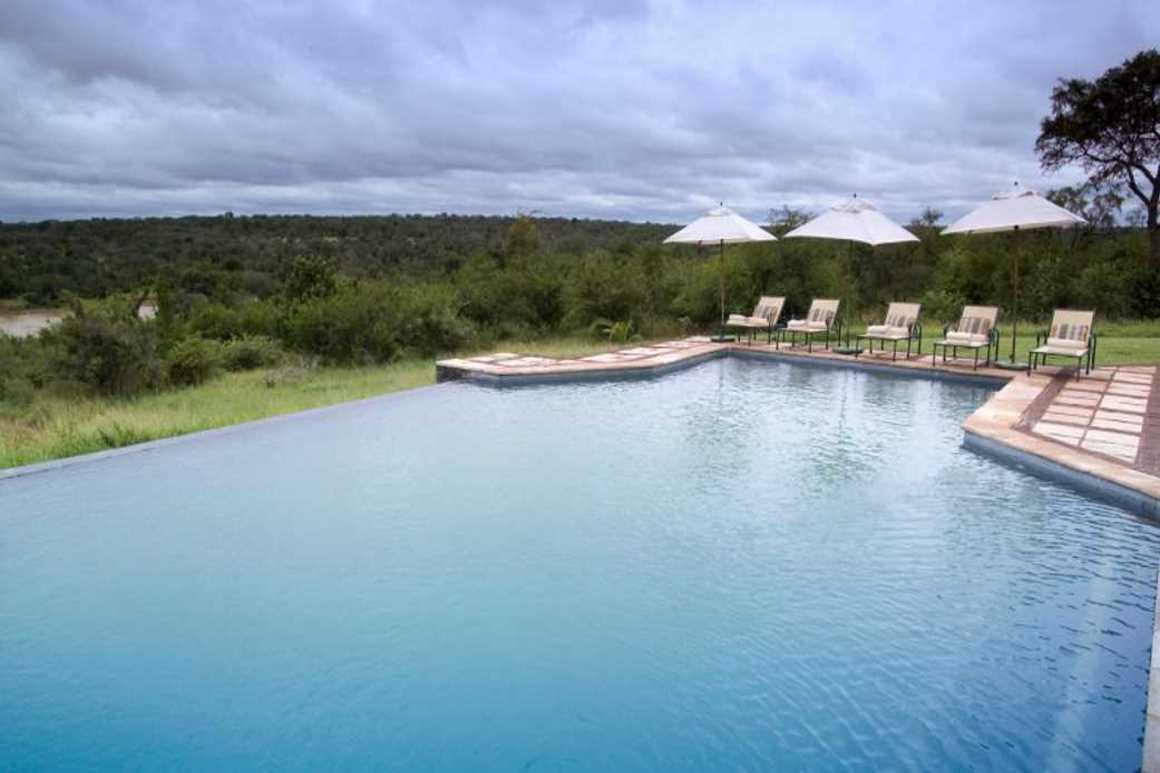 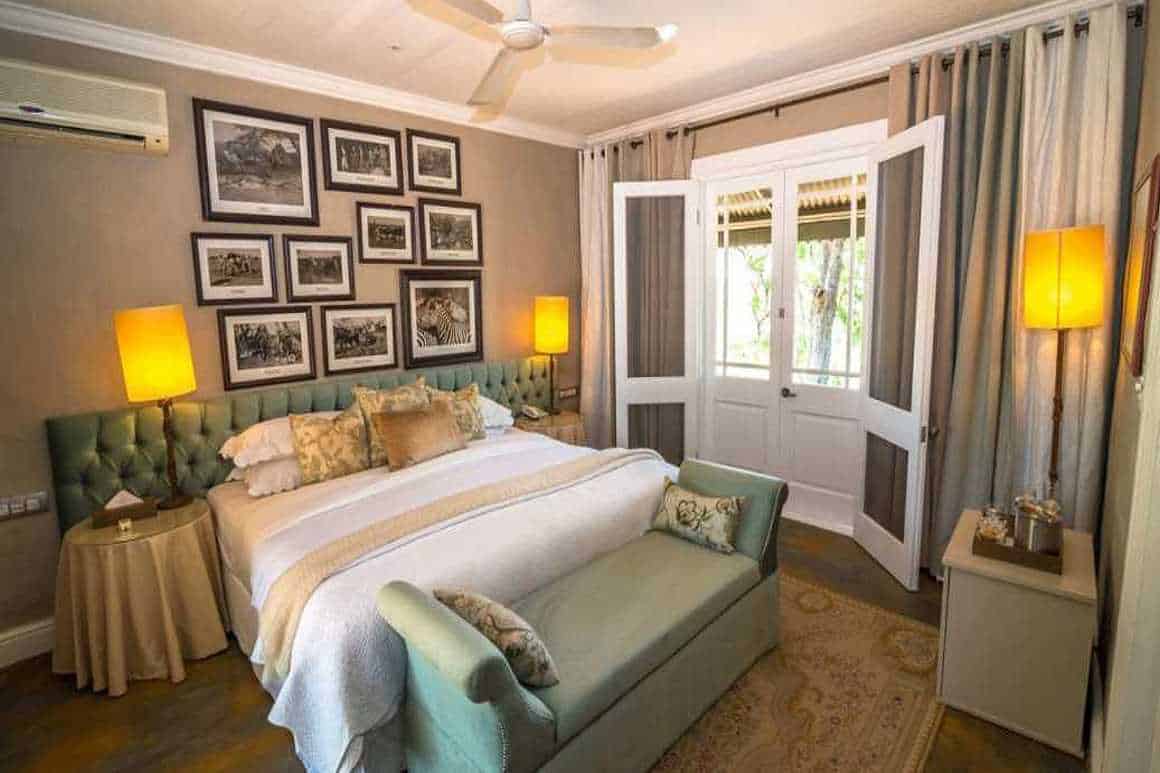 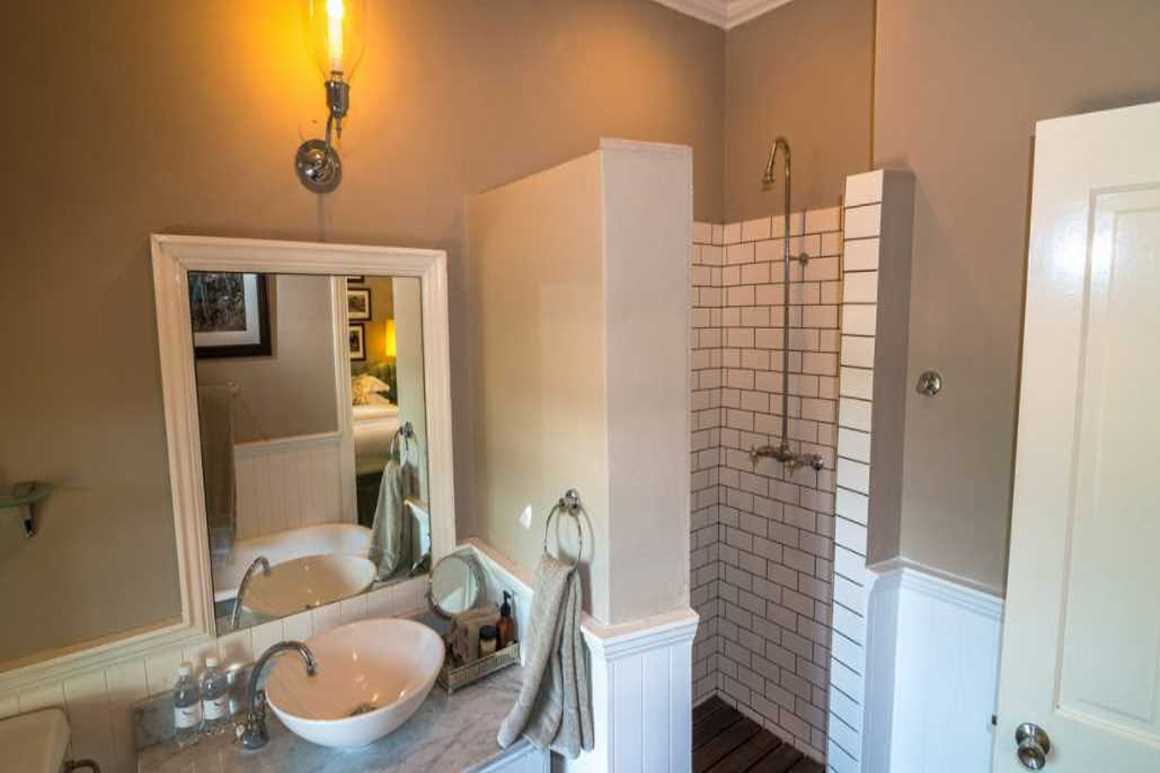 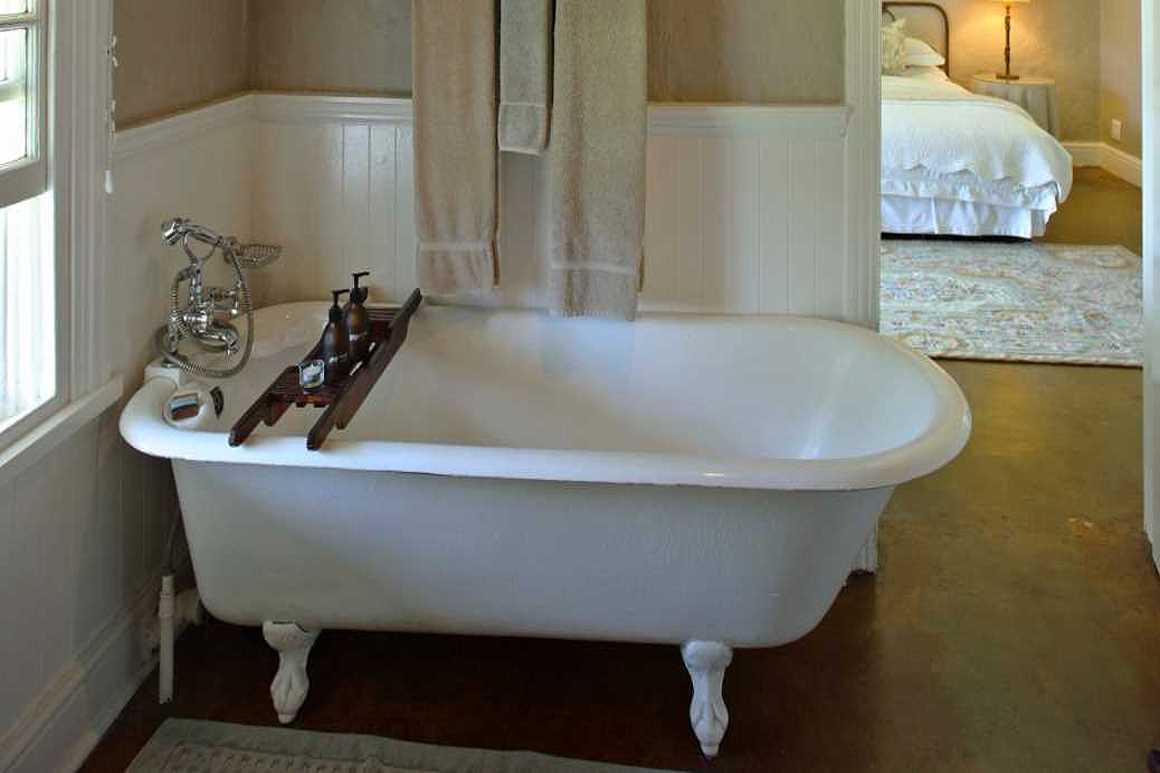 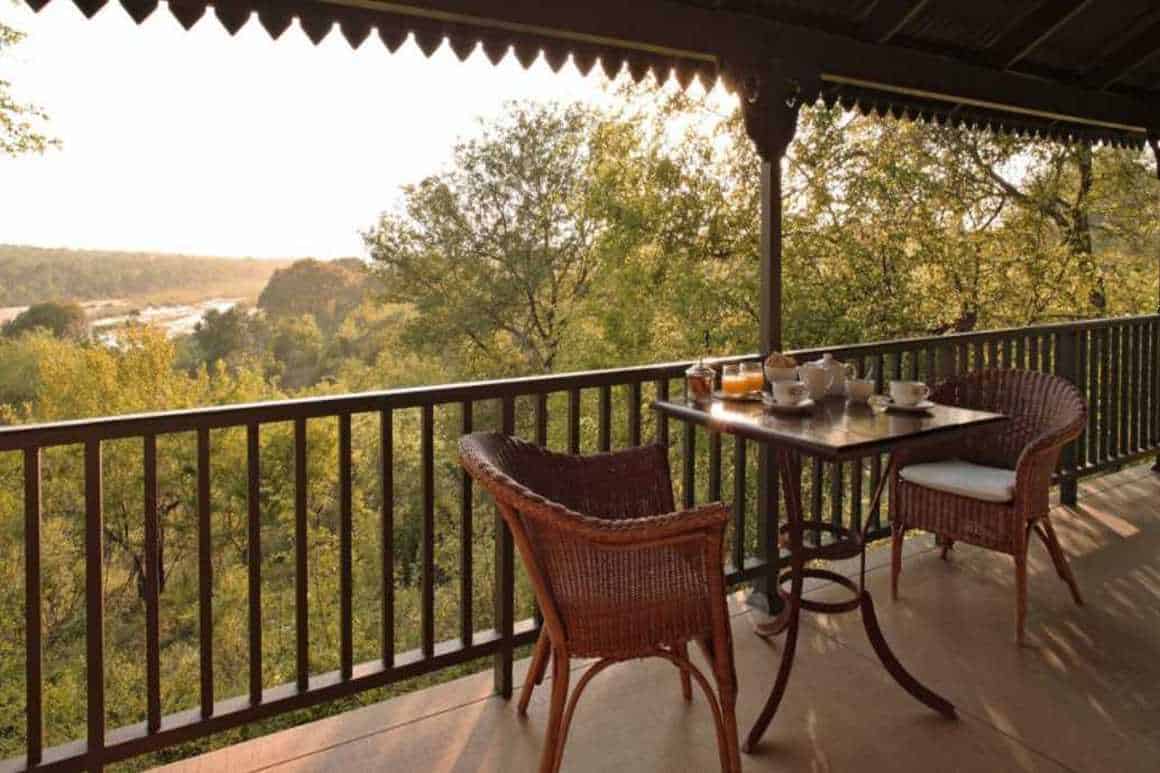 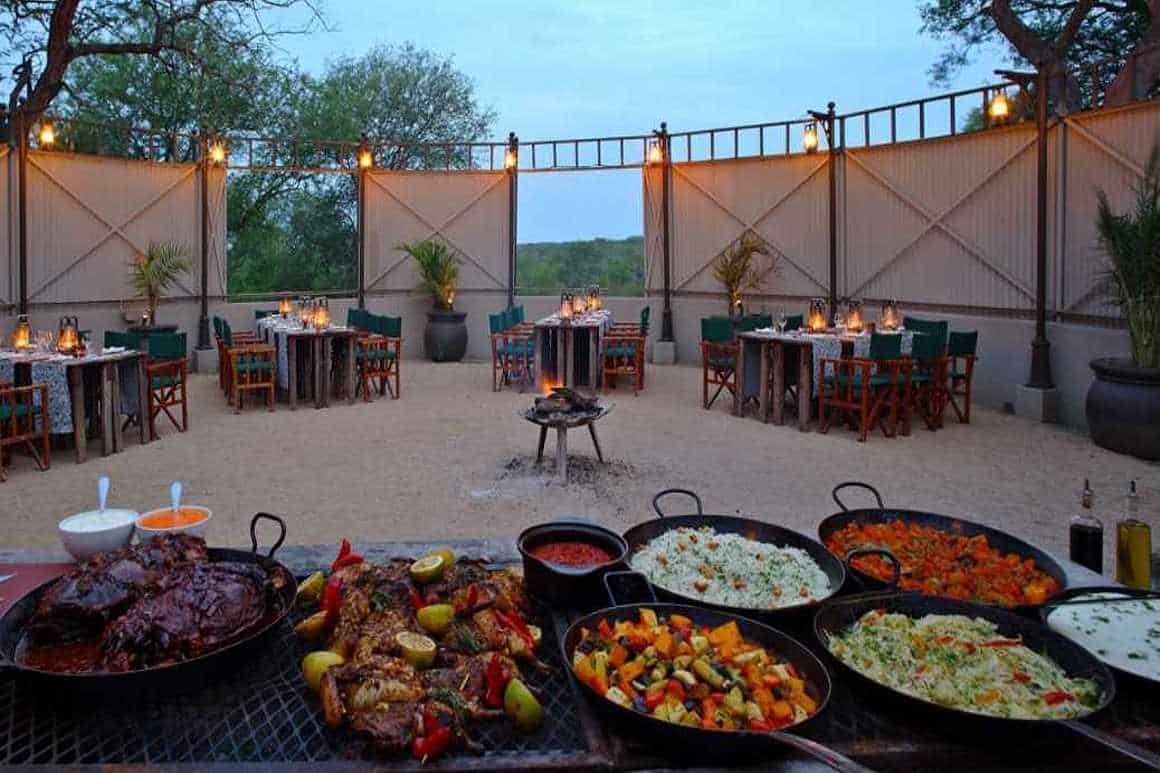 The colonial atmosphere of Kirkmans Game Reserve gracious style and luxury has been retained and one steps back in time upon entering the old homestead, which now serves as the recreational hub of the camp. The large lounge, decorated in 1920 style, leads through double French doors onto rolling lawns that provide a velvety contrast to the wild and tumbling bush surrounding the camp.

The cottages all have en-suite bathrooms with showers, and true to the olden day feel – feature ball and claw baths. Air-conditioning and ceiling fans provide welcome relief from the heat of the African Sun.

Indulge in private time in the fascinating library or while away a few hours in front of the roaring fireplace in the guest sitting room. Leisure hours can be spent by the pool admiring the bush landscape and enjoying a special wildlife sighting in the river valley.

Private verandas attached to each suite offer a secluded spot to drink in the breathtaking views. Old-fashioned bedsteads combine seamlessly with modern comfort and souvenirs of bygone years to create a nostalgic safari atmosphere. Generous claw-foot bathtubs complete the picture, while stand-alone showers in each room provide an up-to-date touch.

At Kirkmans Game Reserve breakfast and lunch are either served in the new air-conditioned dining area, or on the shady surrounding verandahs. Dinner is a very special event taken under the stars in the boma around a campfire.

A safari at Kirkmans Game Reserve will take you back to an era where it all began.

Experienced rangers and trackers will lead you on morning and afternoon/evening game-drives in open 4×4 safari vehicles. The Sabi Sands and Kruger National Park are of the finest Big Five (lion, leopard, elephant, buffalo and rhino) game destinations in Africa and you have an excellent chance of spotting the elusive leopard.