Pafuri Camp in the Kruger Park 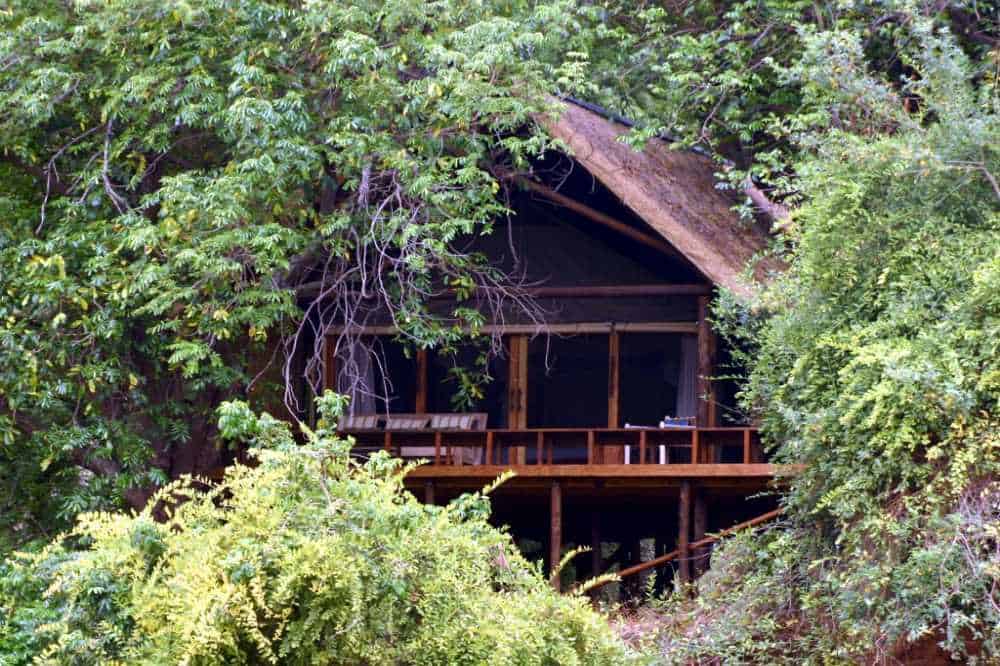 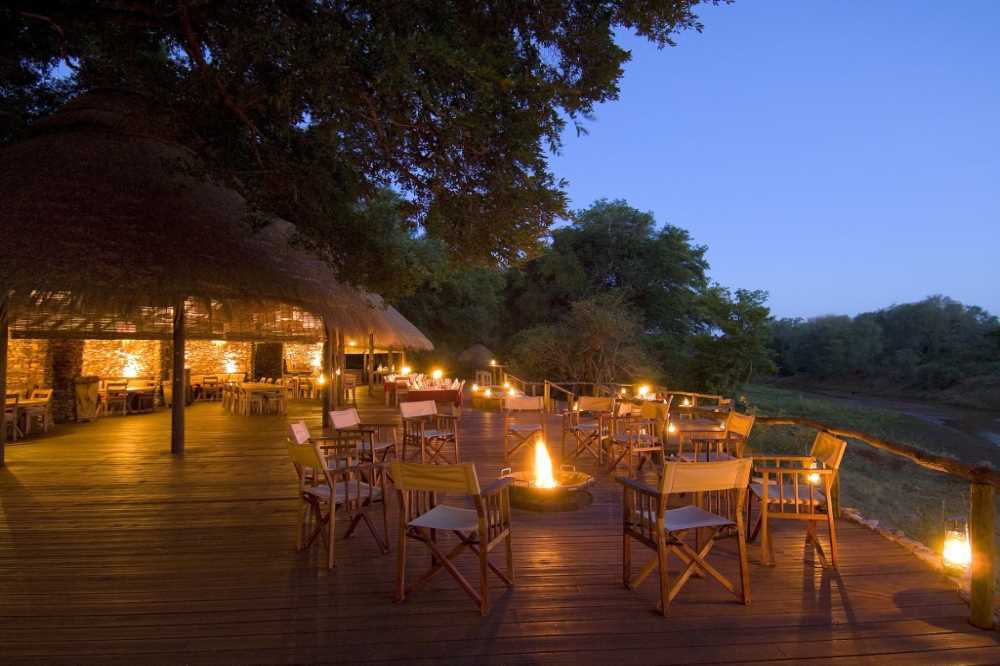 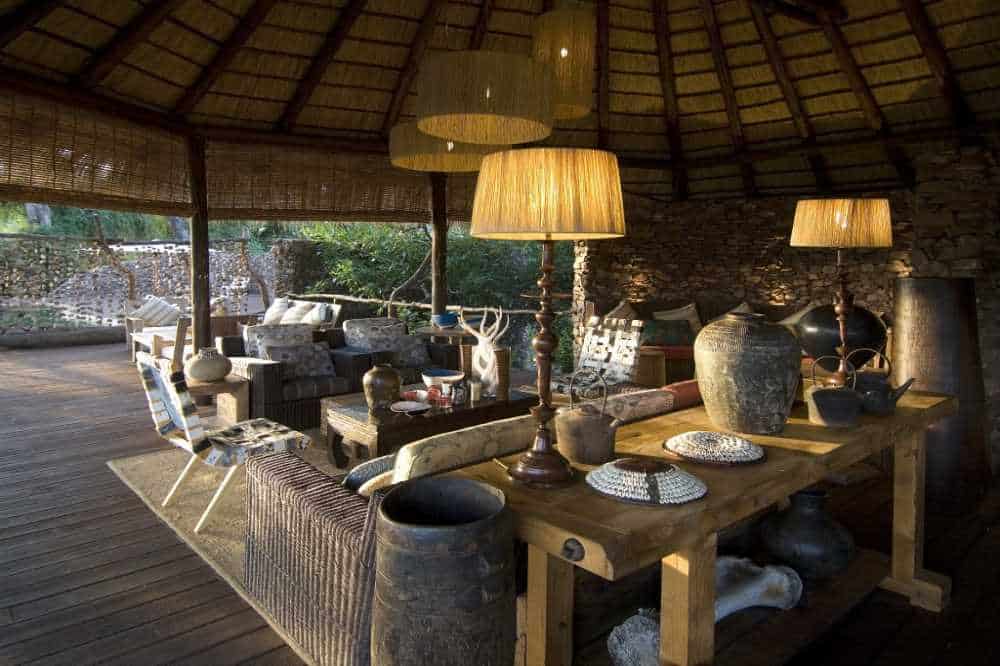 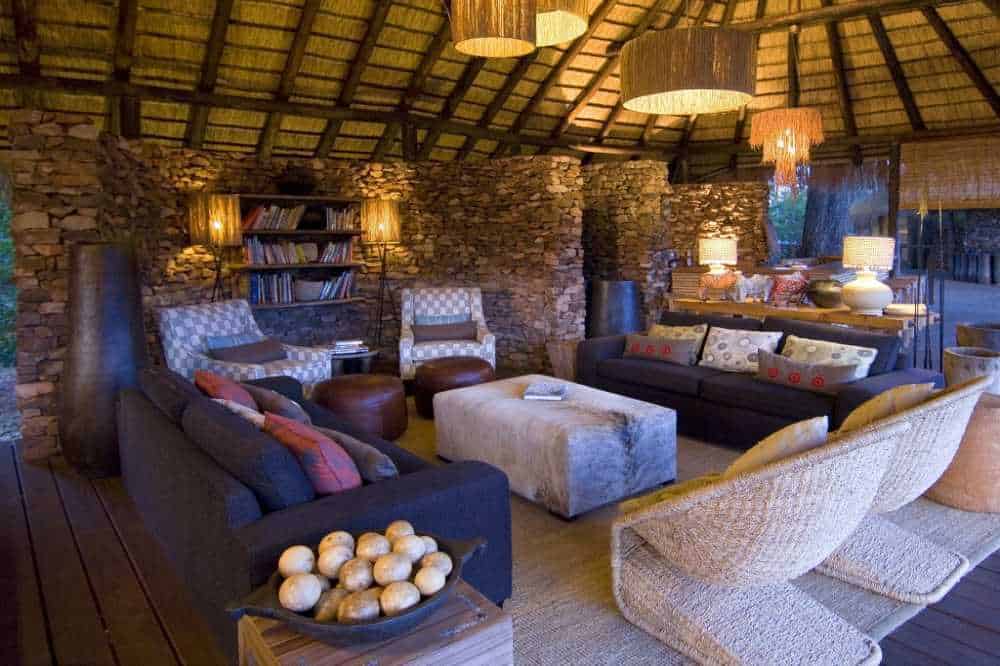 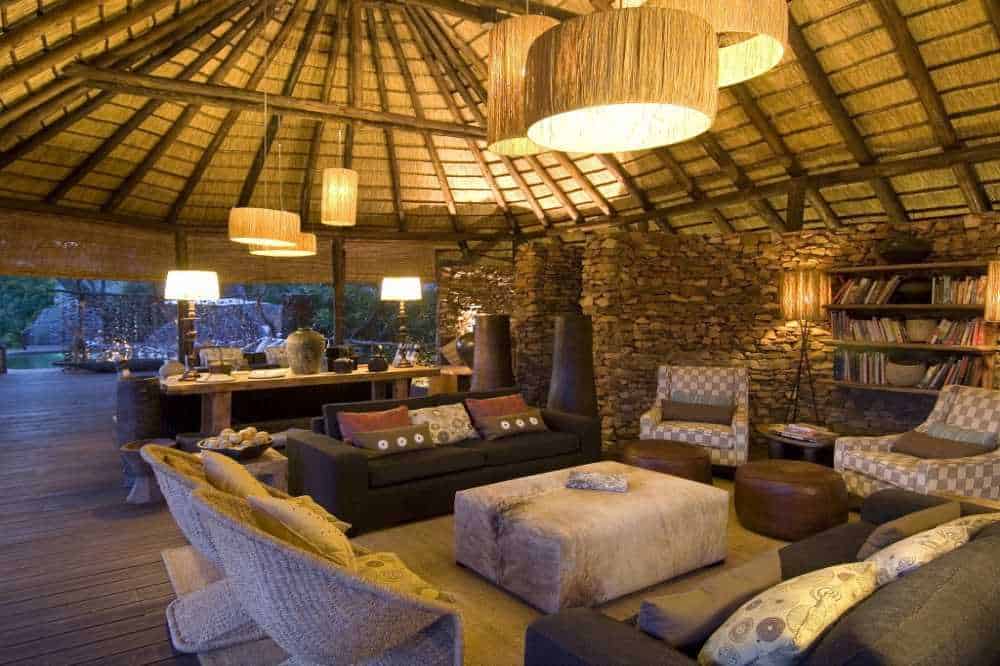 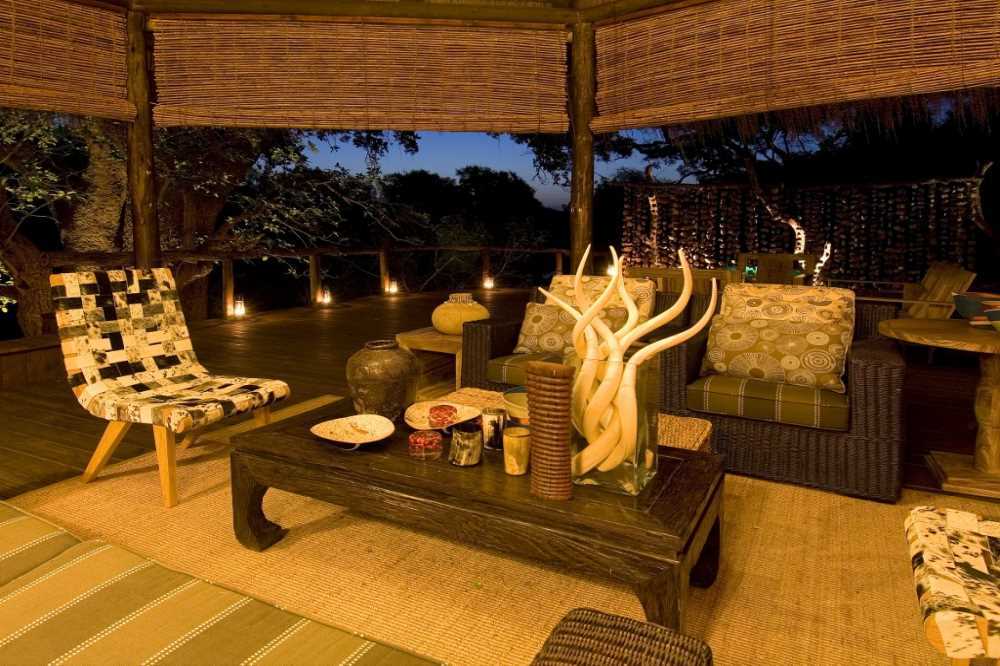 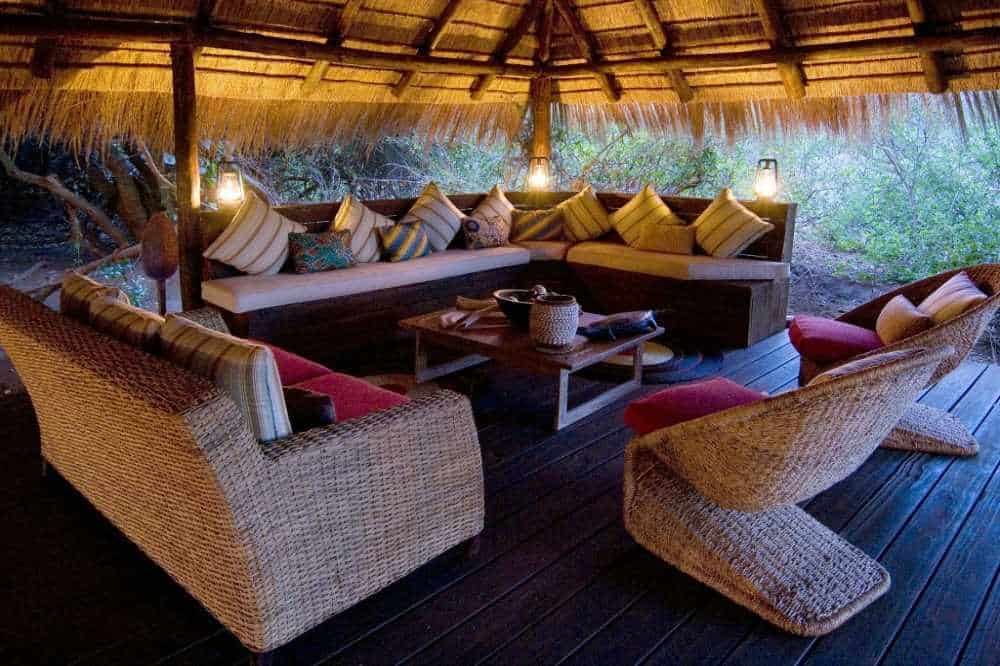 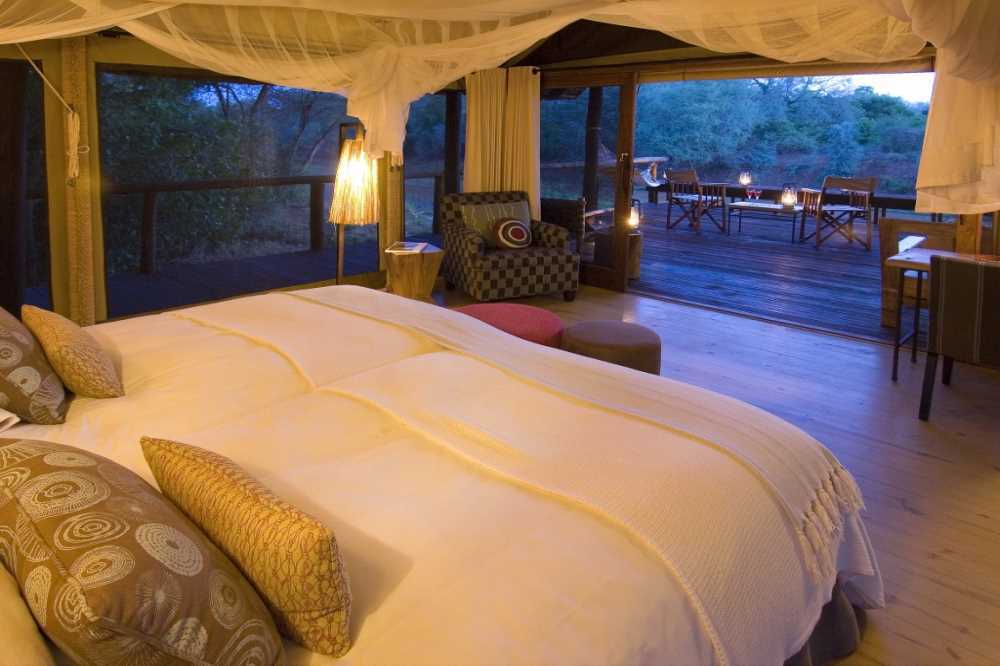 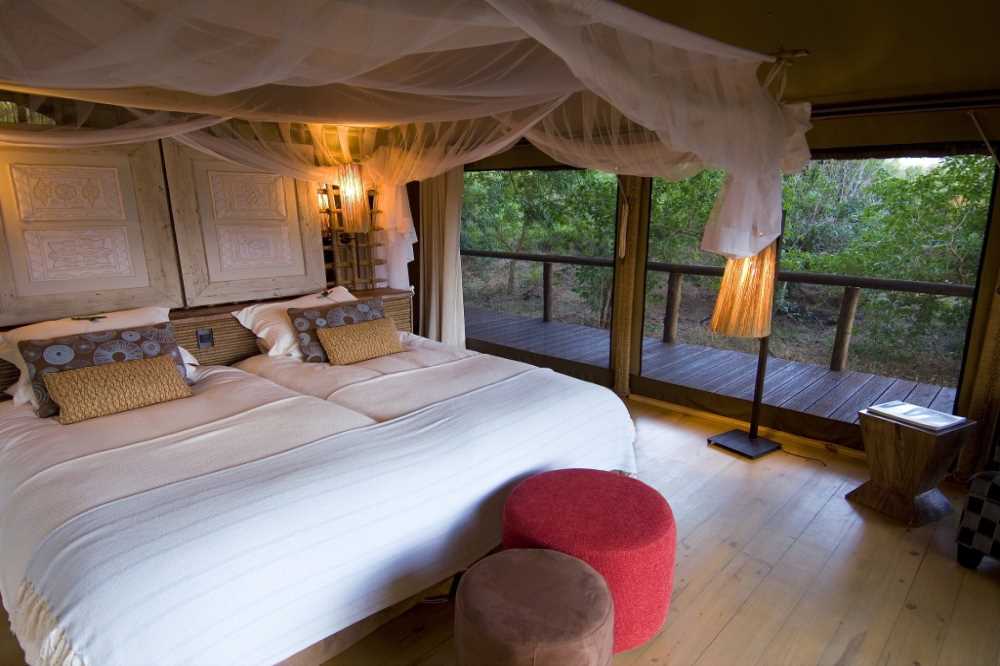 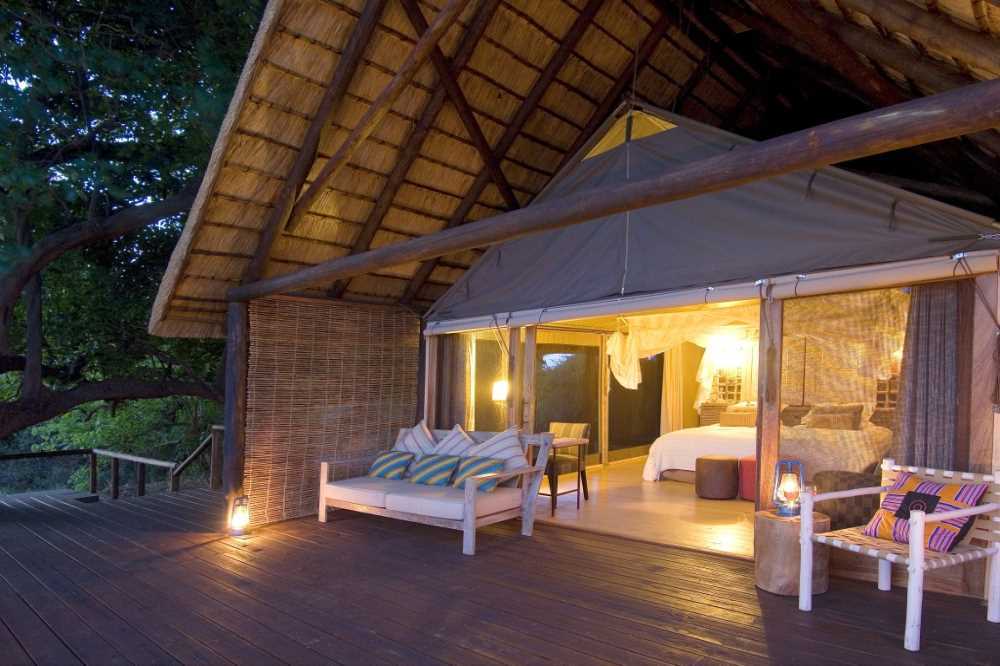 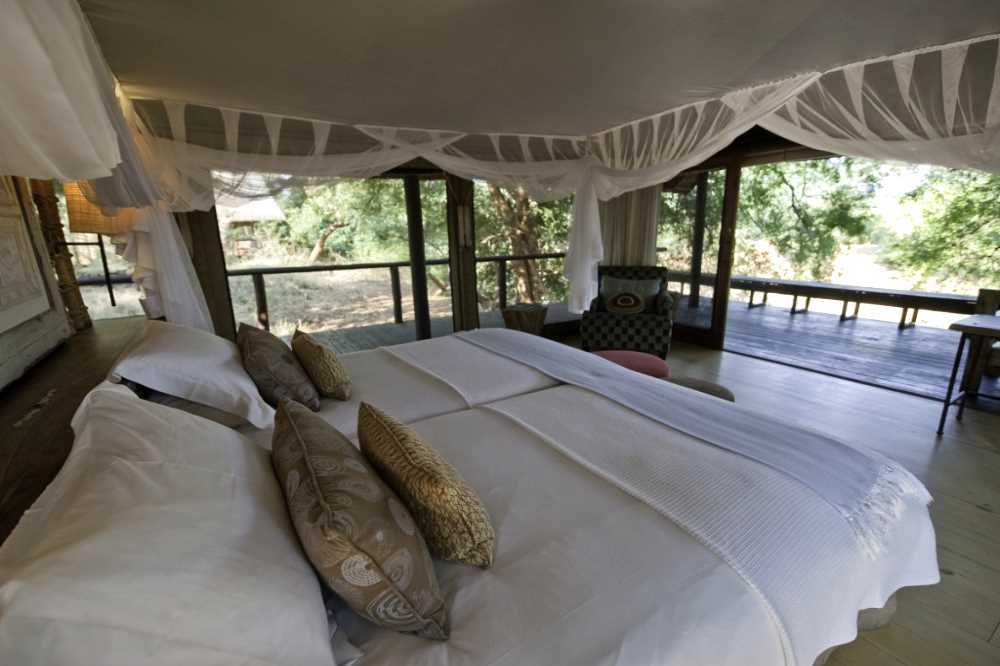 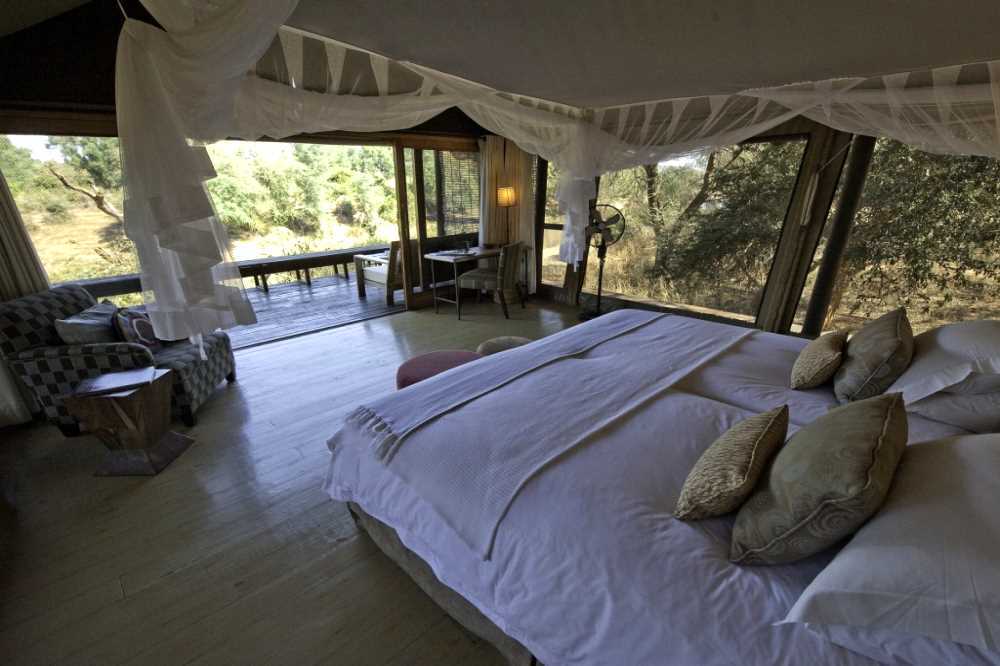 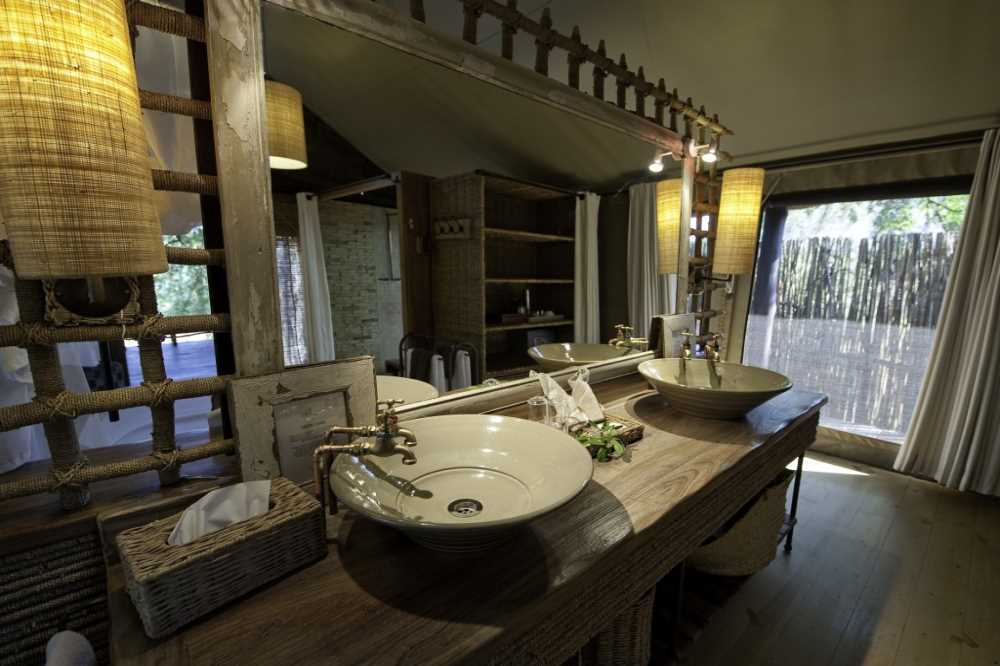 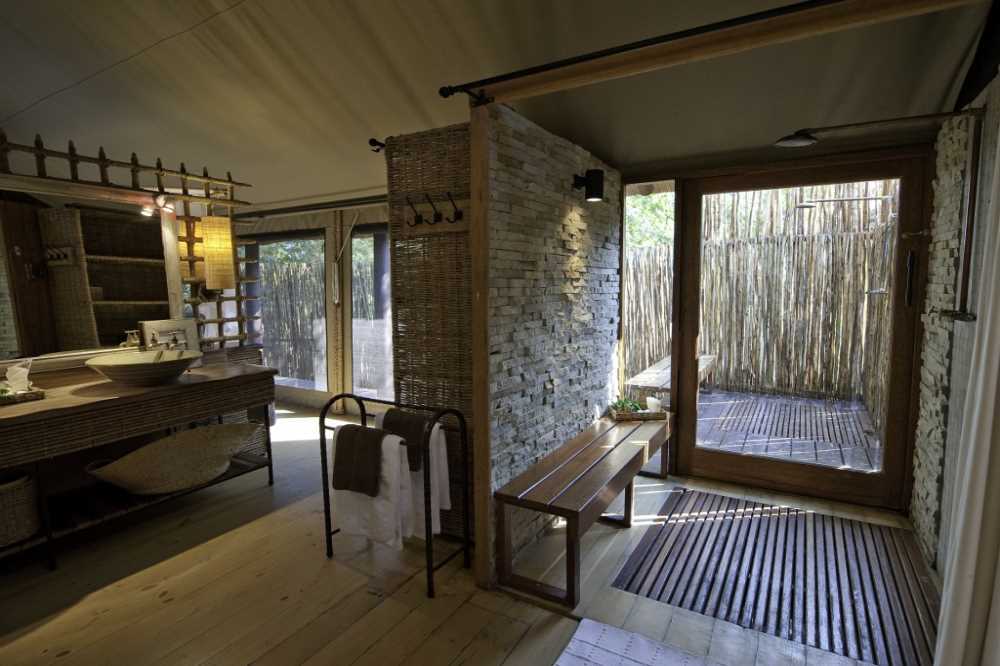 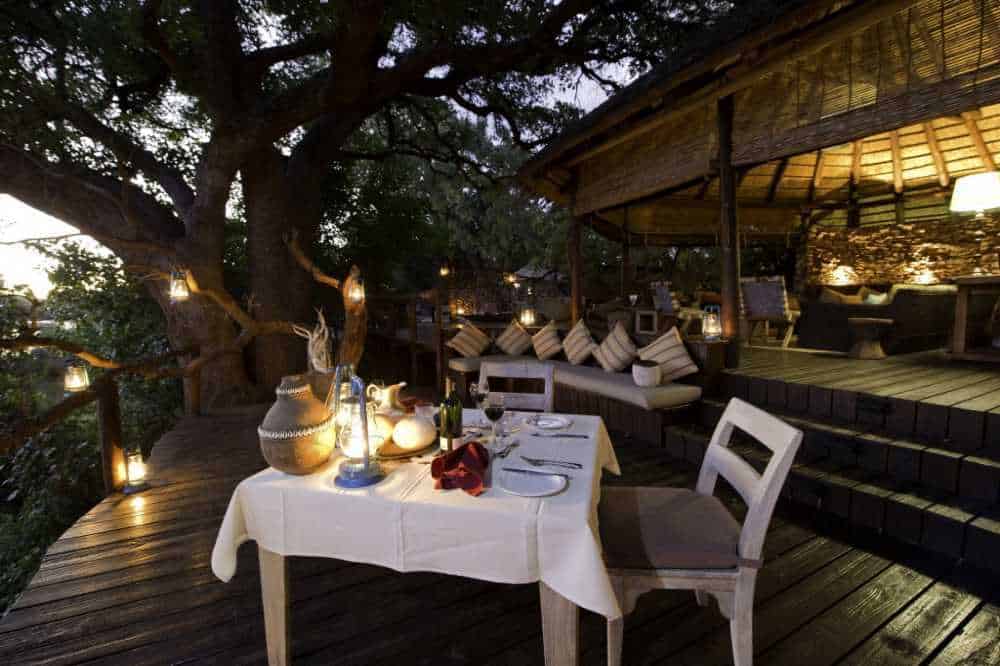 Pafuri Camp is considered one of Kruger’s biodiversity hotspots, with some of the largest herds of elephant and buffalo, leopard and lion and incredibly prolific birdlife. In May 2007 the biological significance of the area was recognised in its declaration as a Ramsar Site – a wetland of international importance.

Pafuri Camp is situated in the far northern sector of the Park and being so different from the rest of the Park, it complements the scenery, experience and game viewing offered at the lodges in the central and southern Kruger and the private reserves like the Sabi Sand on the western boundary of the Park. Travellers looking to experience the Kruger in its entirety should ideally combine Pafuri in the subtropical far north with any number of camps in the central parts of Kruger.

Accommodation at Pafuri Camp consists of 20 tented rooms (including six family rooms for up to four people), each with en-suite bathroom facilities. These spacious, light tented rooms all look out over the Luvuvhu River; guests can sit on their decks and watch for elephant, nyala, waterbuck or bushbuck coming down to drink – to name but a few!

Activities at Pafuri Camp are extremely varied and interesting. Game drives in open 4×4 vehicles, night drives, walks, hides are all part of the range of activities that are on offer. One of the most important aspects of this area is its palaeo-anthropological history, with its abundance of evidence of early human ancestors stretching back some two million years ago, through the Stone Age and into the Iron Age about 400 years ago when the Thulamela dynasty ruled in this area. This dynasty built incredible structures that are not dissimilar to that found in the Great Zimbabwe. Throughout the concession, there is evidence of its human inhabitants, in the form of rock paintings and artefacts – under many a baobab are Stone Age hand tools, such as hand axes, to be found

The Pafuri Camp region boasts fully three-quarters of the Kruger’s wildlife and vegetative biodiversity, with many large mammal species and incredibly prolific birdlife. It is famous for the large herds of elephant and buffalo that are resident most of the year round, which concentrate in particular around the permanent waters of the Luvuvhu River in the dry winter months. Leopard have been sighted hunting the strong population of nyala and impala that live alongside the Luvuvhu system. On the easternmost boundary at “Crooks Corner” the Luvuvhu supports a large population of hippo and crocodile.

The Limpopo and Luvuvhu rivers host the highest density of nyala in Kruger and species such as eland, Sharpe’s grysbok and yellow-spotted rock dassie, which are difficult to find further south in the Park, are regularly seen here. A drive along the floodplain and riverine fringe of either of the two large rivers usually produces good general game in the form of nyala, impala, greater kudu, chacma baboon, waterbuck, warthog and perhaps grey duiker or bushbuck, while careful searching may yield the more elusive residents of the area such as lion and leopard. Other areas hold steenbok, the agile klipspringer and herds of Burchell’s zebra. Recently, and excitingly, species such as giraffe and white rhino have been relocated to the area, from which they have been locally extinct for almost a century.

The area has long been regarded as something of a Mecca for southern African birdwatchers. Some species are found nowhere else in South Africa and the serious birder will revel in being able to find Böhm’s and Mottled Spinetails, Racket-Tailed Roller, Three-Banded Courser, and Southern Hyliota. Other specials are Black-Throated Wattle-Eye, Pel’s Fishing Owl, Yellow White-Eye, Meve’s Starling and Tropical Boubou.