Grumeti Tented Camp in the Serengeti

Grumeti Tented Camp is set in the remote reaches of the Serengeti National Park, on a bywater of the Grumeti River, known for its wildebeest crossings and enormous Nile crocodiles. Tucked into a strip of riverine forest, guests thrill to the antics of spectacular pied colobus monkeys (found nowhere else in the Serengeti) and enjoy nocturnal serenades by orchestras of owls and bushbabies. 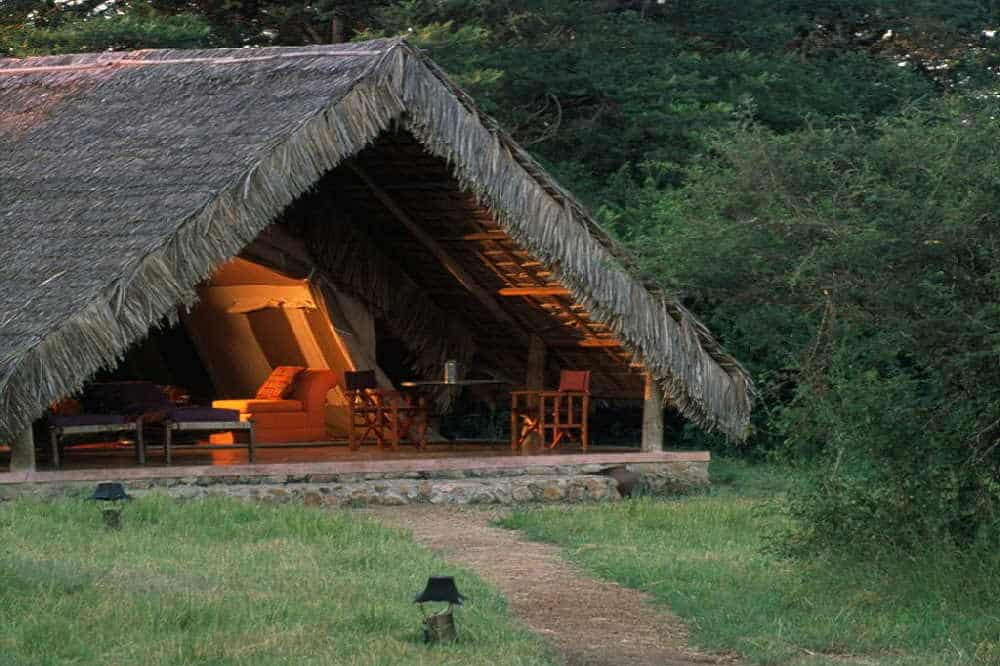 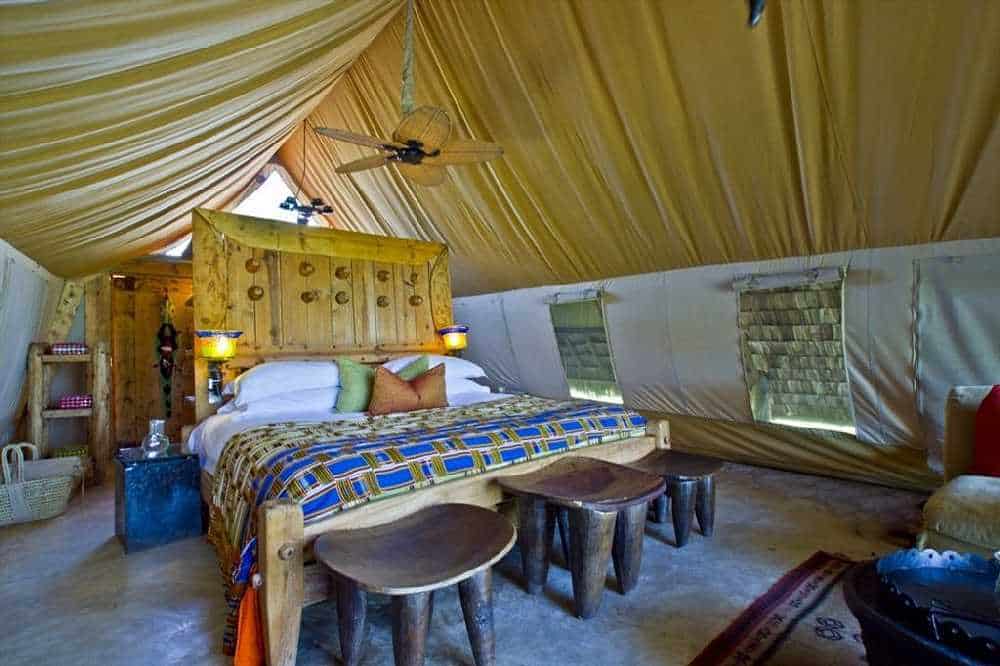 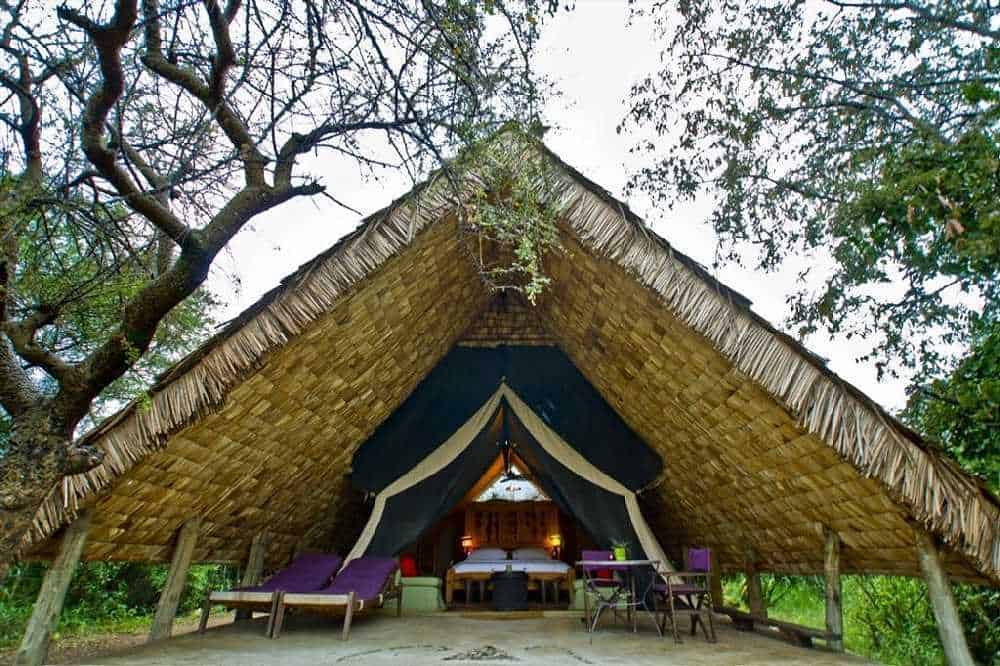 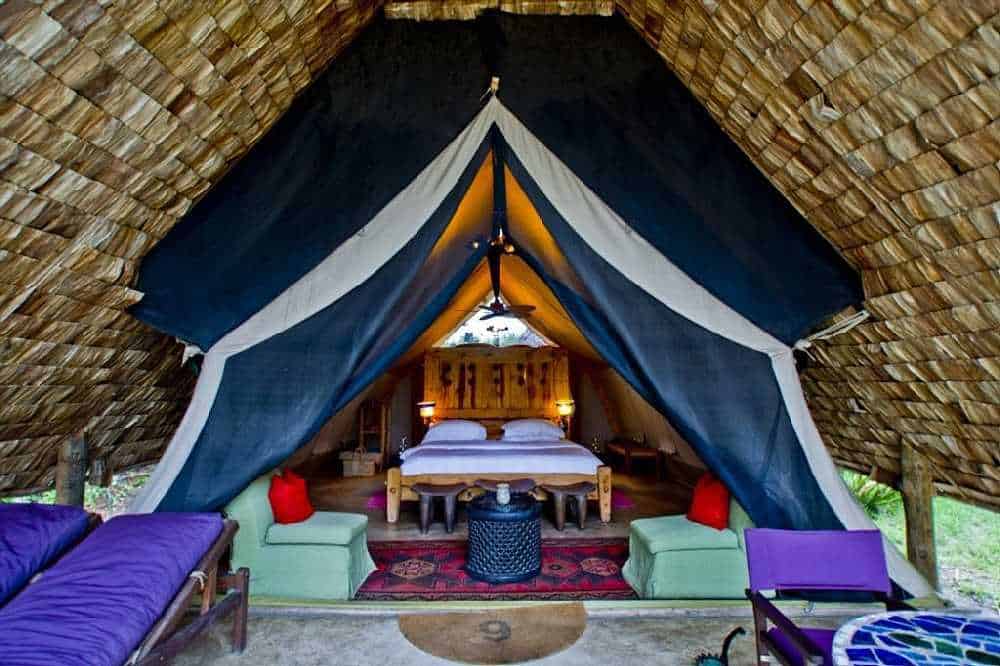 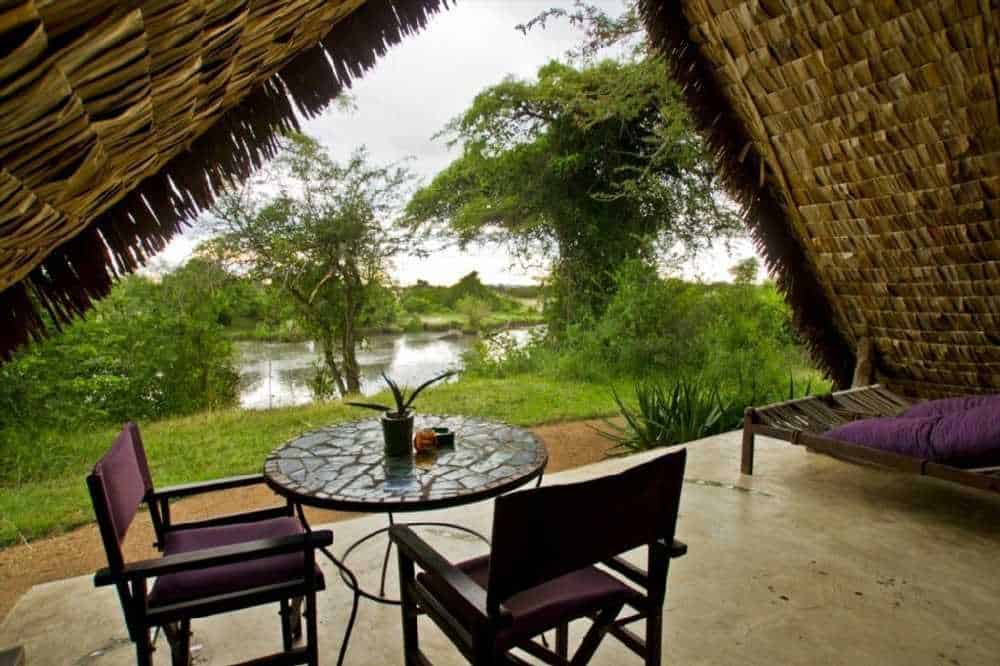 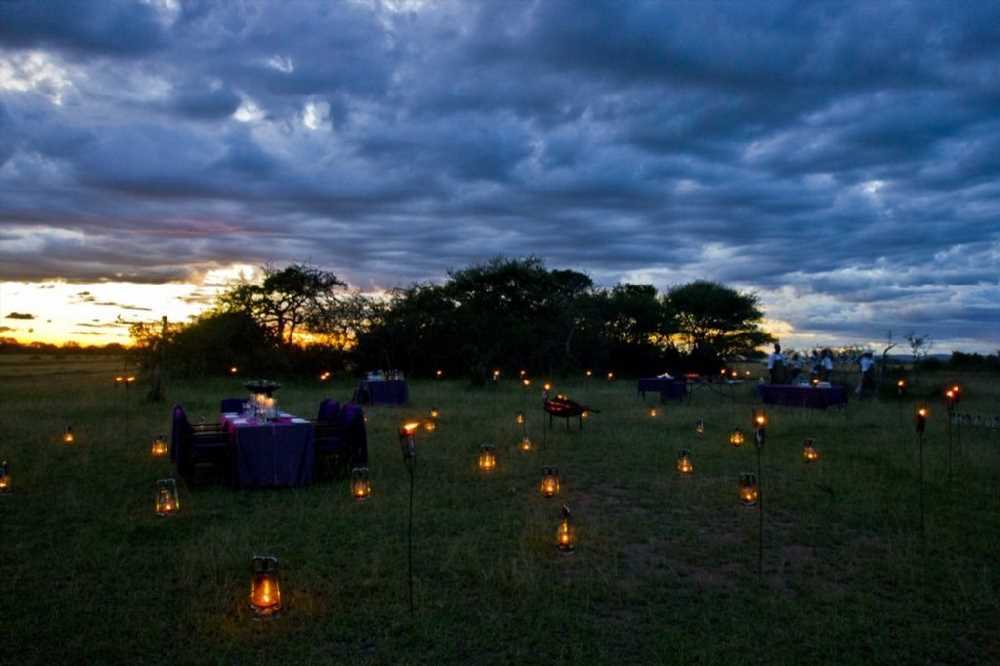 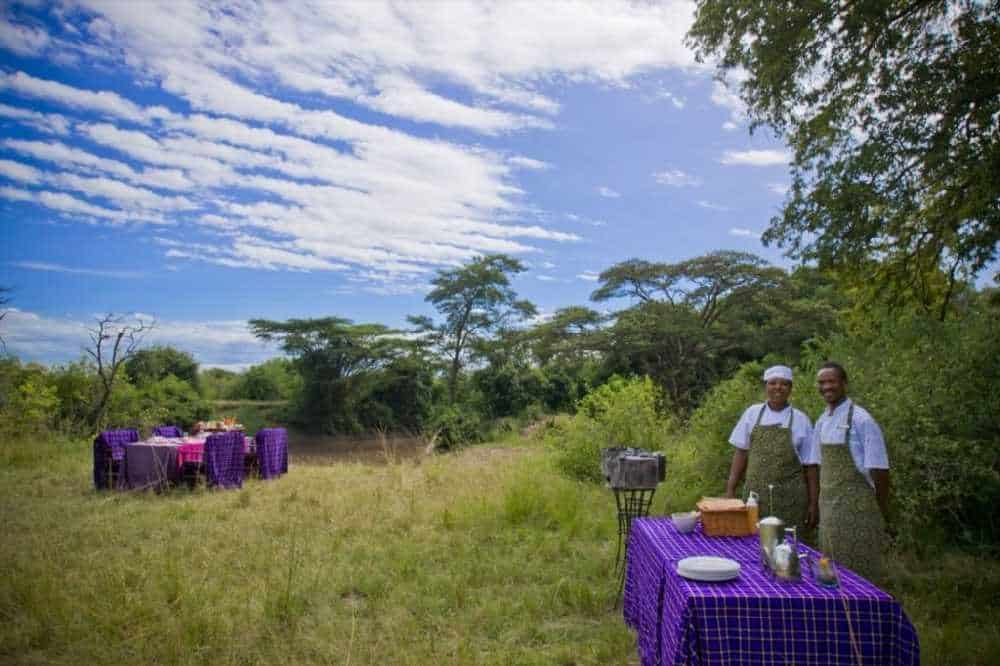 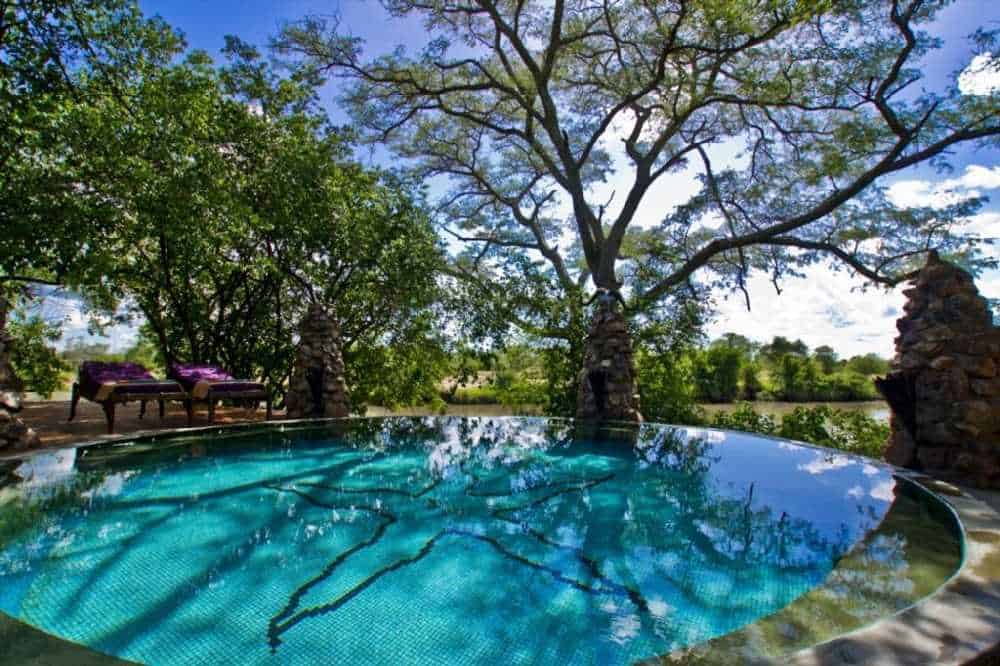 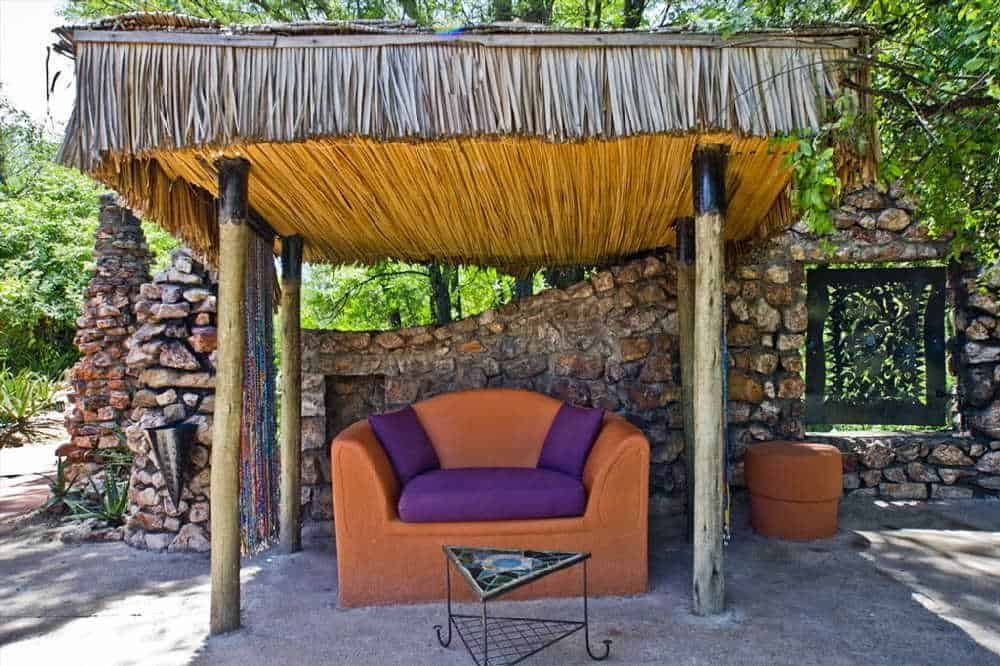 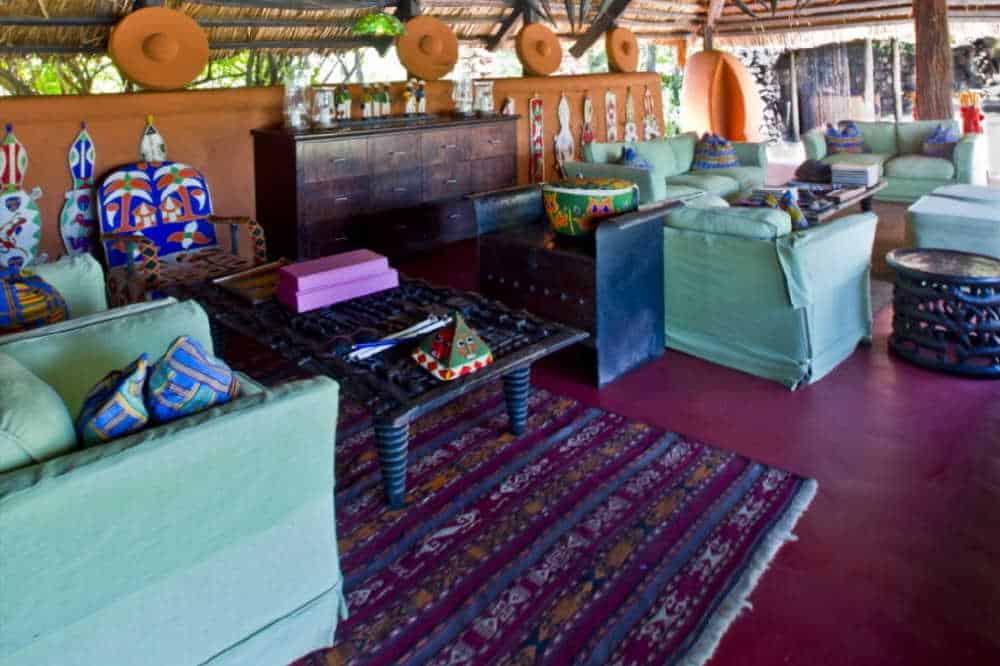 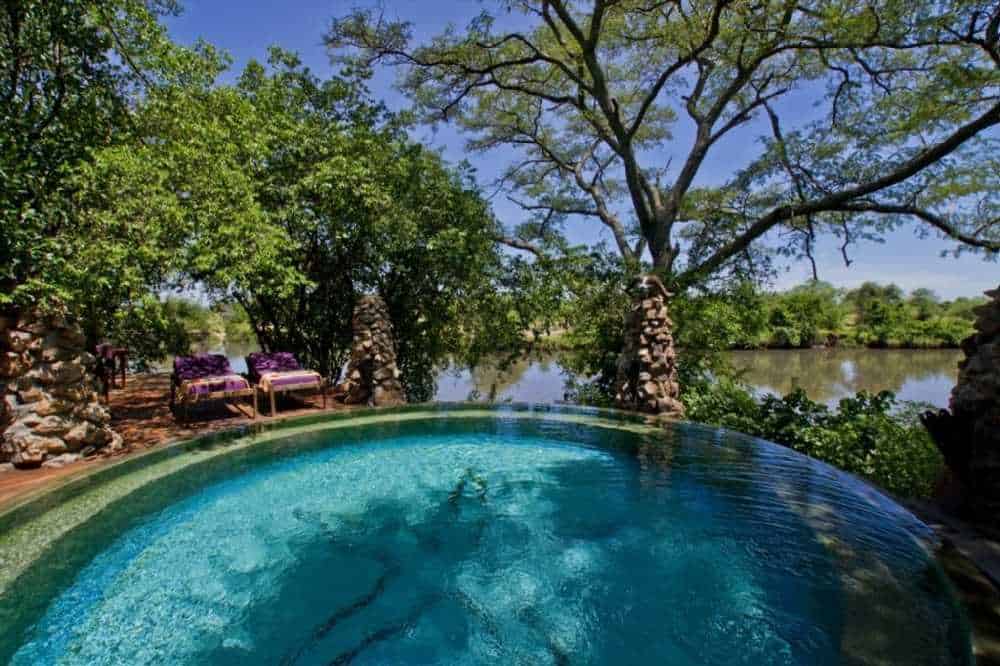 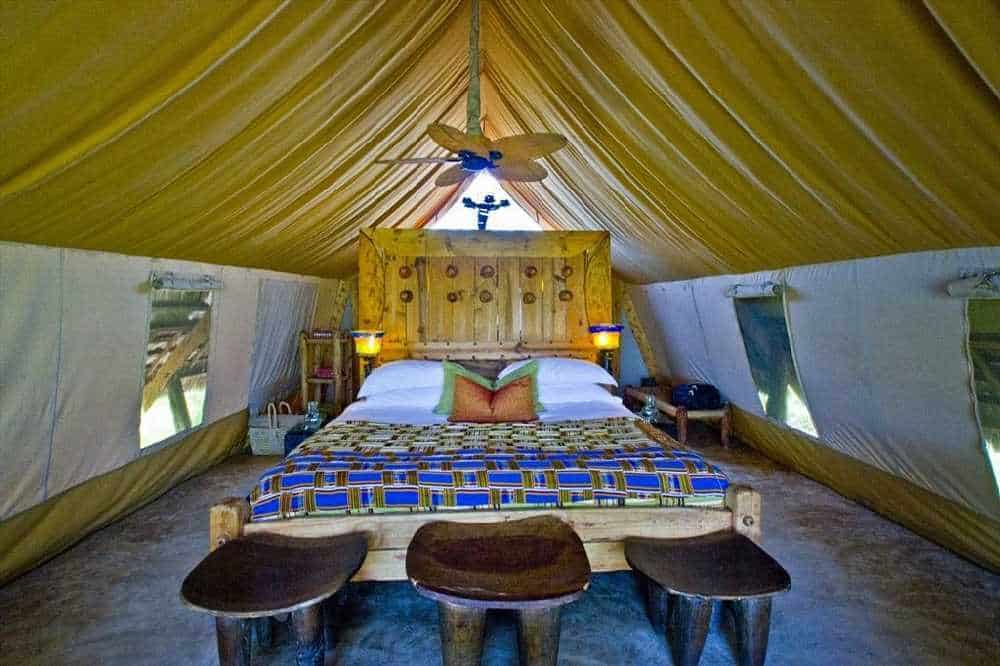 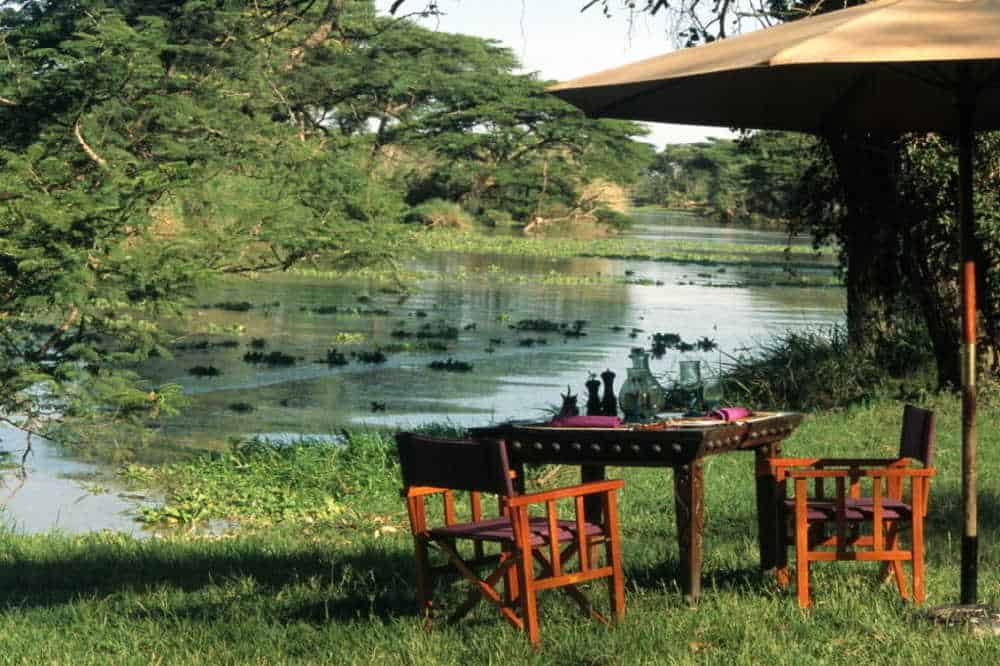 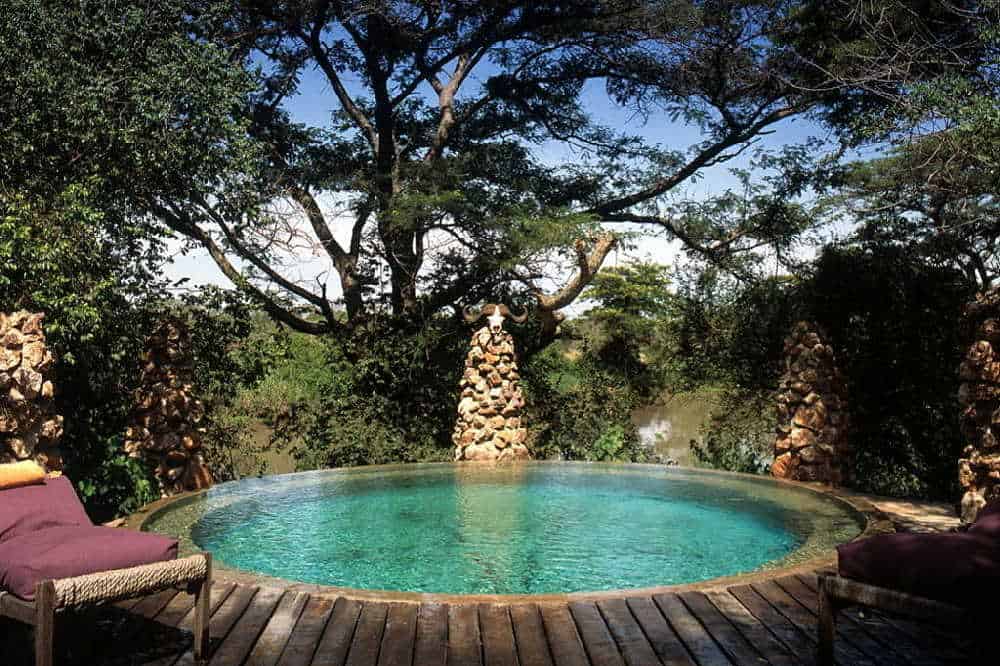 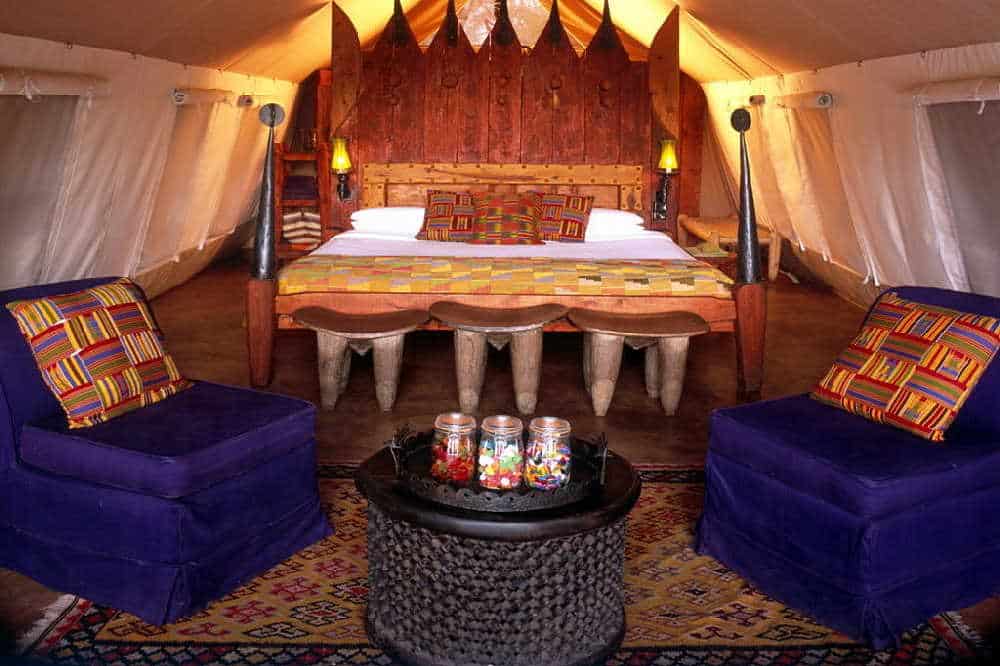 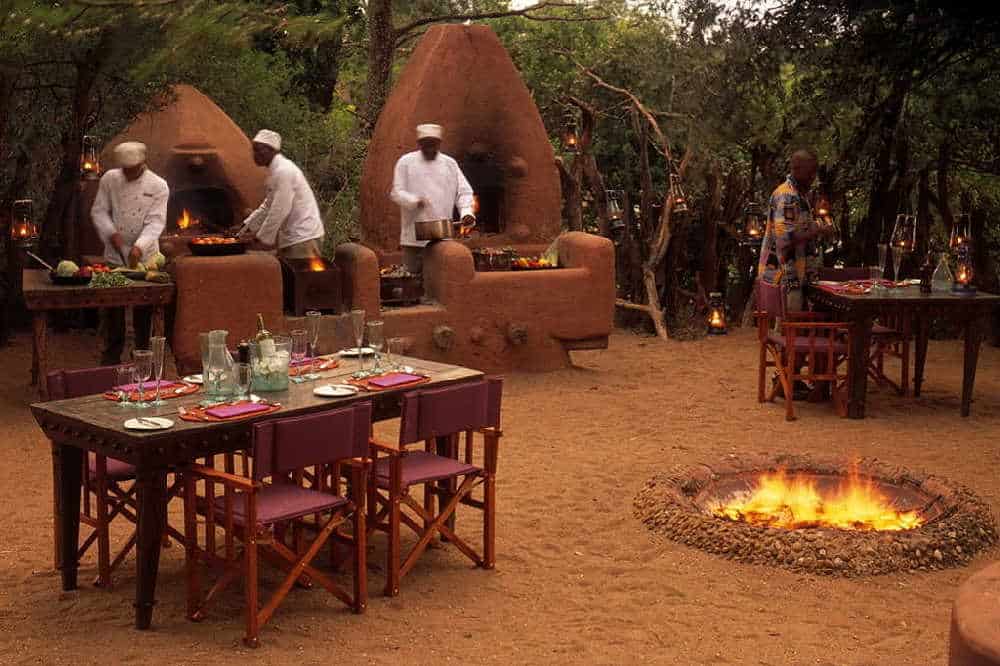 Every year between June and July, Africa’s annual Great Migration passes through the Grumeti Tented Camp area, and hundreds upon thousands of wildebeest, zebra and other herbivores cross the Grumeti River, risking the jaws of some of Africa’s largest crocodiles.

Situated beneath tall evergreen trees, the whimsical sweep of flamboyant safari tents hides a blaze of colour in the delightful interiors, with quirky touches and tongue-in-cheek surprises. Al fresco showers are open to the African sky, while the calls of hippo provide a nightly serenade. Traditional fires and outdoor ovens produce mouth watering dinners under a billion stars. This is the perfect vantage point for one of the most famous fording points of the wildebeest migration.

Step into a blaze of colour in one of only ten flamboyant tents tucked under shady palm frond roofs. Bright, whimsical interiors welcome and invigorate. Vibrant surprises await at every step, from the beaded curtains in the guest areas to the intricate mosaic surfaces of the table tops. Everyday objects acquire a sense of the unusual, with even the spacious outdoor shower shaded from the sun and stars by only a wrought iron dome. Night time becomes an adventure, as hippo call to one another while you lie in the comfort of your king size bed.

As the dense herds of herbivores move across the plains they are shadowed by predators and scavengers. Lion, and hyena, as well as the more elusive cheetah and leopard, mingle with the migrating masses, while vulture and jackal await the scraps of the more powerful predators. The Serengeti is famous for its large lion population and a number of lion prides are present in each of the areas utilised by our camps. The far lighter and faster cheetah are also present. During the migration, the spotted hyena may be spotted wandering among the herds in the plain light of day. This is what you can expect to see staying at Grumeti Tented Camp.