Kusini Camp in the Serengeti

Kusini Camp is located in the South Central area of the Serengeti National Park. The park itself covers more than 14,763 sq. kilometers, making it one of the world’s largest wildlife sanctuaries. The name Serengeti comes from the Maasai language meaning, “endless plains”. Part of Kusini’s charm is its remote and private location within the park borders. With no other camps in the near vicinity, Kusini offers exceptional and essentially private game viewing. 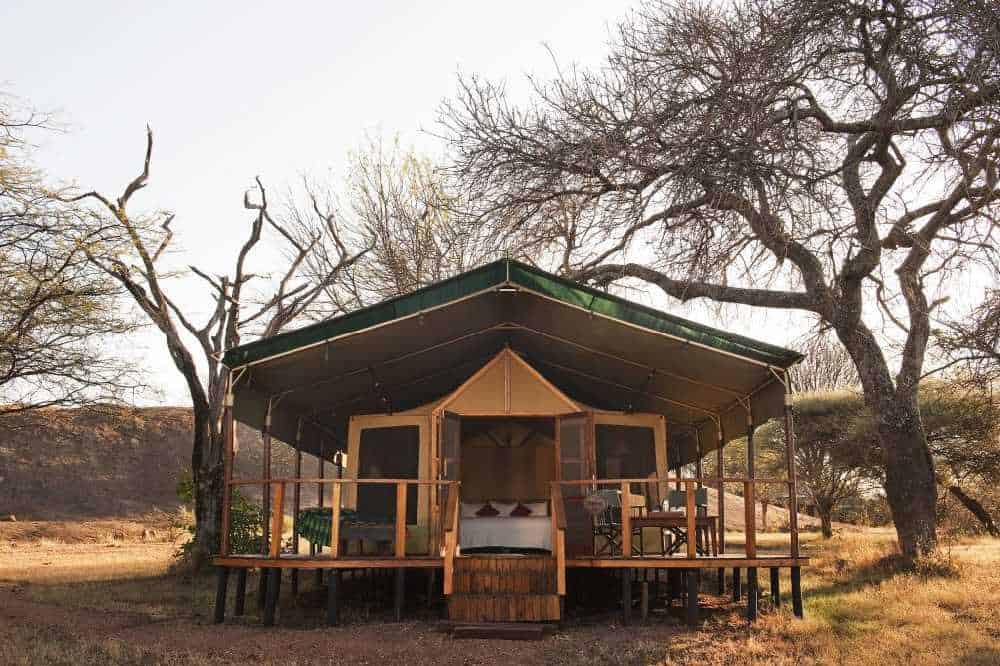 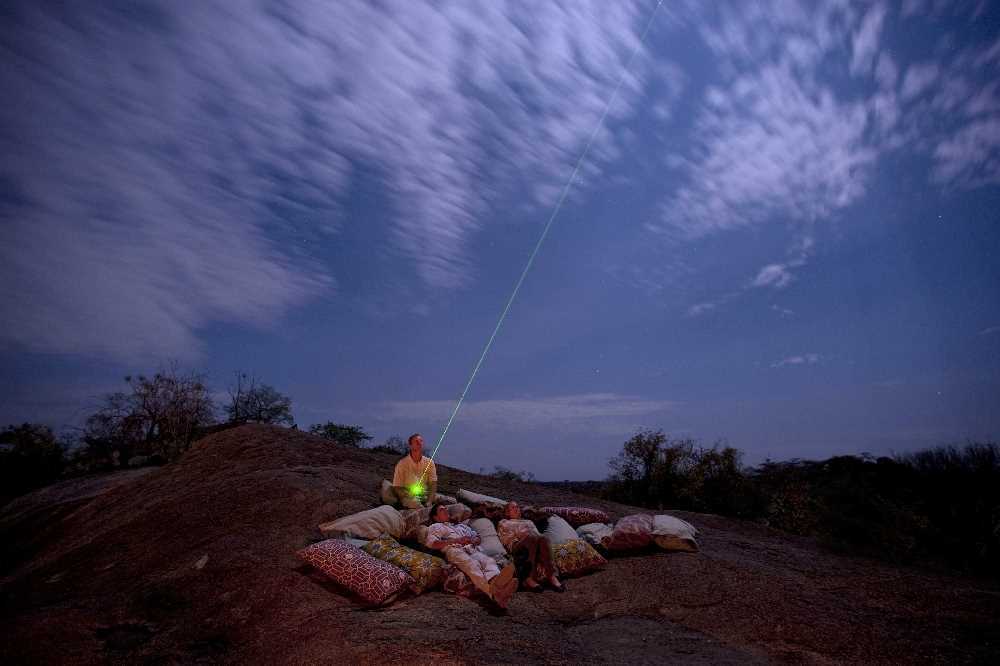 Accommodation is offered in twelve double tents which are scattered around the main Kopje and each attended by a personal butler. Each tent has en-suite facilities with hot and cold running water. Private verandahs with comfortable furnishings extend in front of each unit. The dining area, lounge and library are housed in the main public area, which affords spectacular views from its wooden deck. Electricity: the camp uses inverted electrical energy.

The area around Kusini is noted for its lion and cheetah populations as well as excellent leopard sightings. Game viewing is superb throughout the year as there are large resident populations of predators, giraffe, buffalo and other plains game in the area immediately surrounding Kusini. Nearby sites such as the Moru Kopjes are also renowned for good resident game. The Serengeti Ecosystem is defined by the dominant annual wildebeest migration route and incorporates areas outside of park boundaries.

The area around Kusini Camp is visited by the Migration between the months of January and April but it should be noted that this is a grazing pattern and therefore experienced in the general area for this period. The season between January and March greets the arrival of newborn zebra and wildebeest calves. For guests on the Full Game Package, two game viewing drives in open-topped 4WD vehicles are included in the package.