Nyamatusi Camp is the latest in the African Bush Camps Collection. Set in one of the wildest and most remote parts of Africa, on the banks of one of the oldest rivers in the world, Nyamatusi allows guests to experience an authentic view of the old untouched Africa. Inspired by the traditional custodians of the land who respected the river as the source of life, the design of the camp subtly incorporates the element of water and pays homage to the astounding beauty of the mighty Zambezi River. 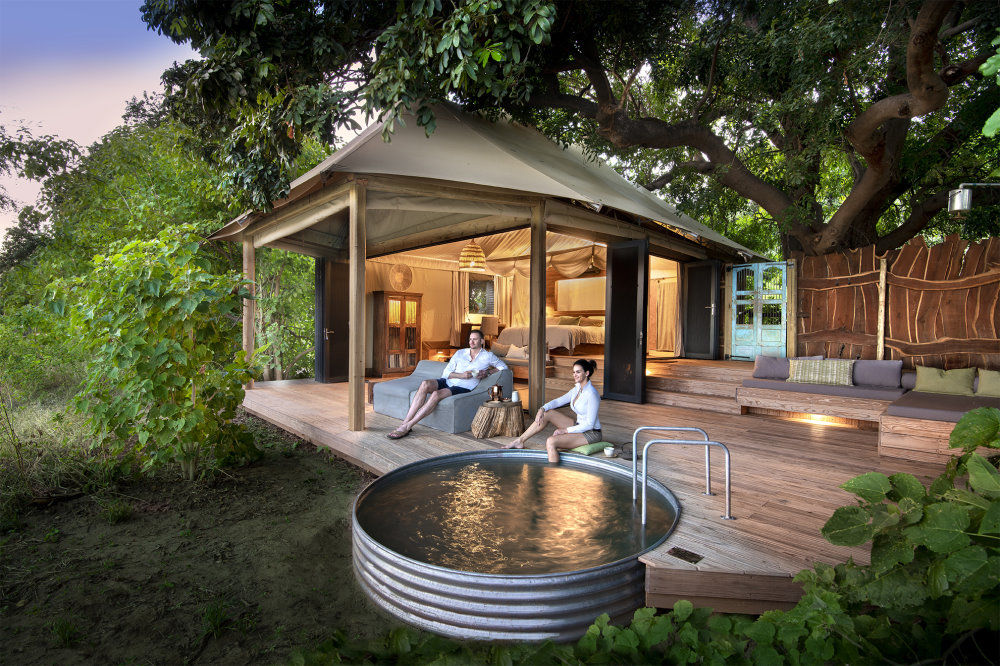 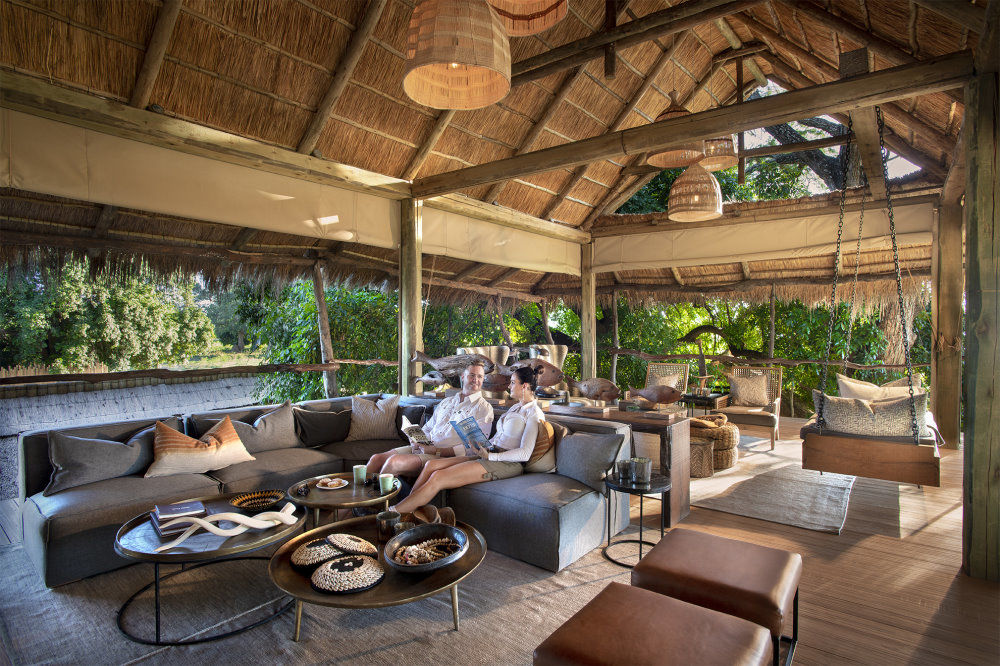 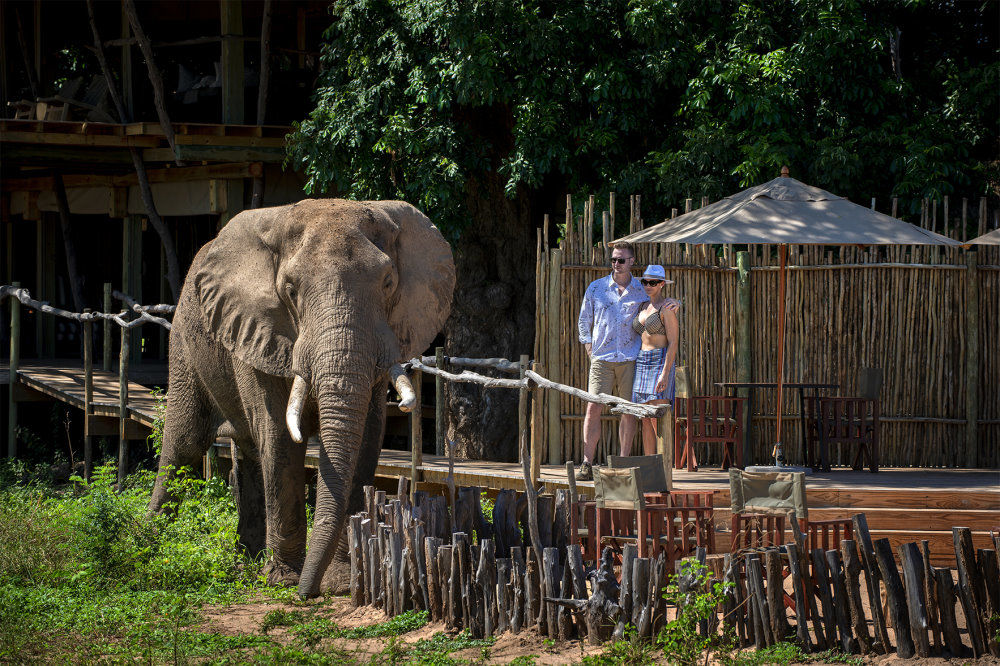 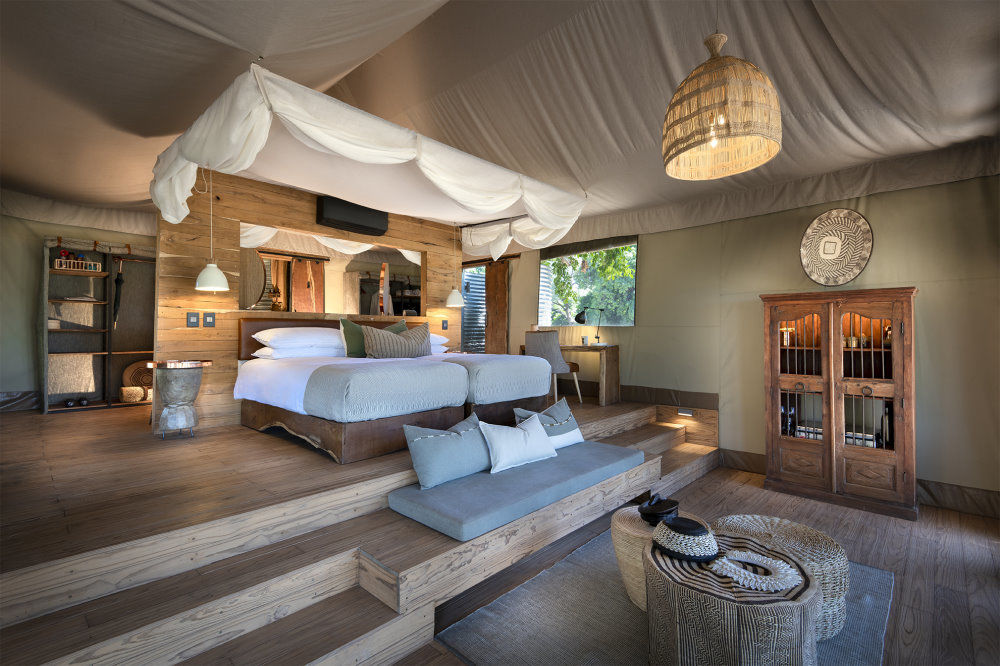 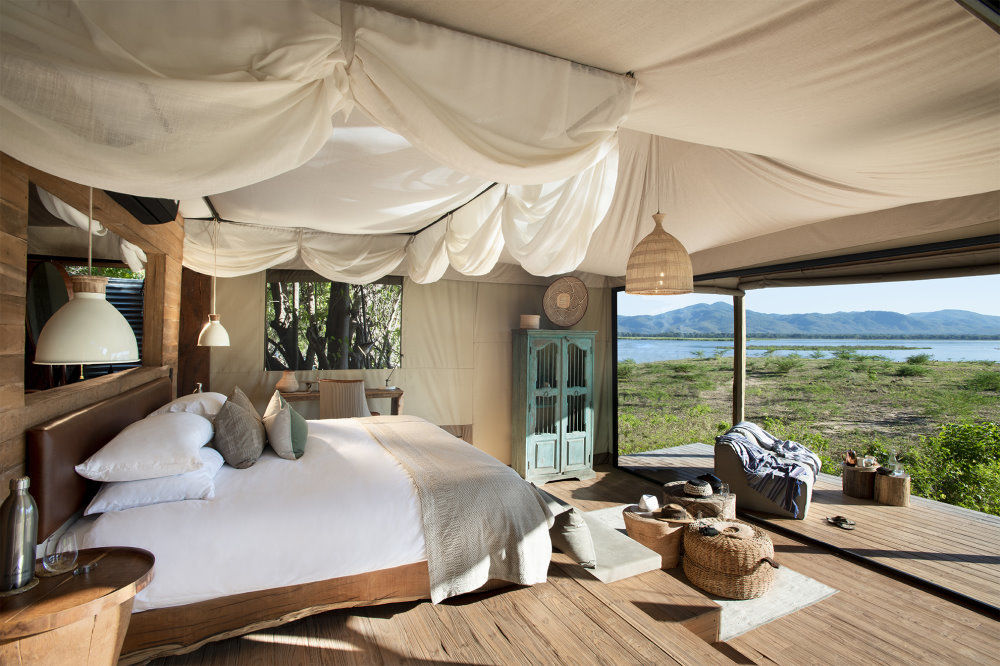 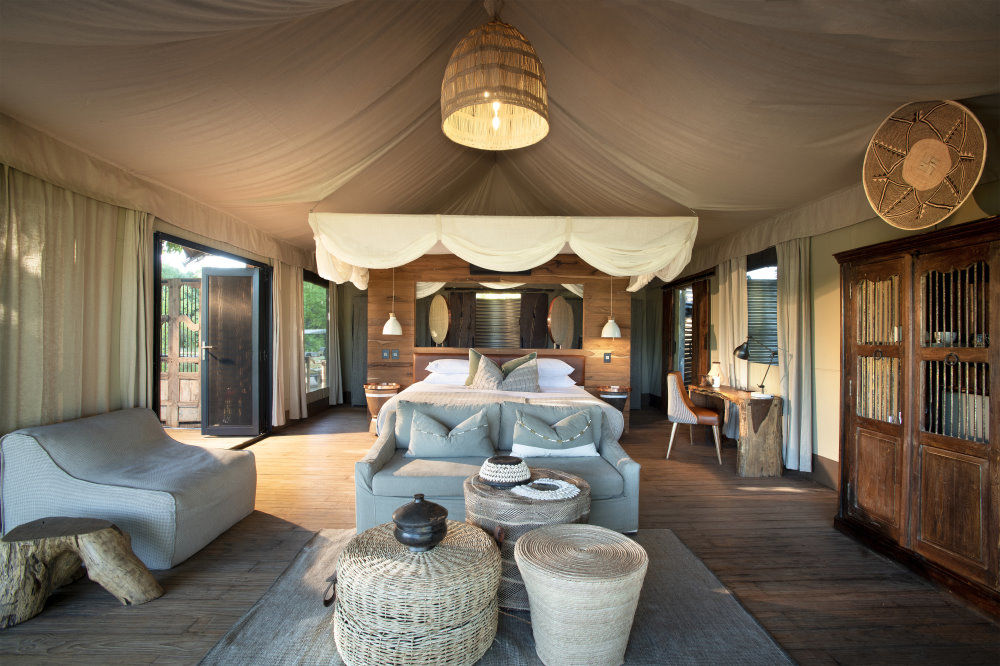 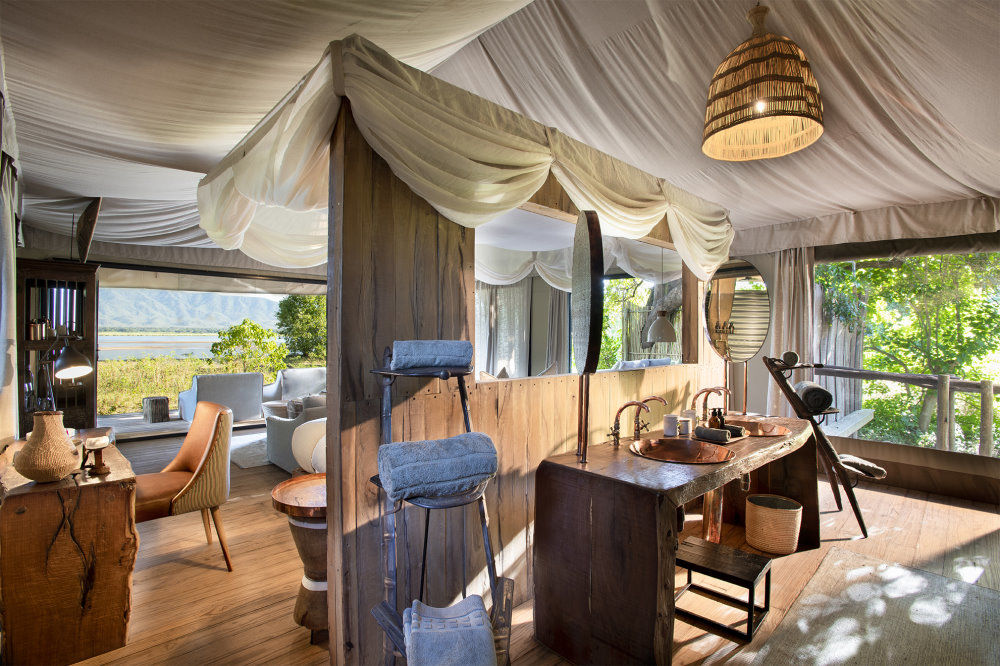 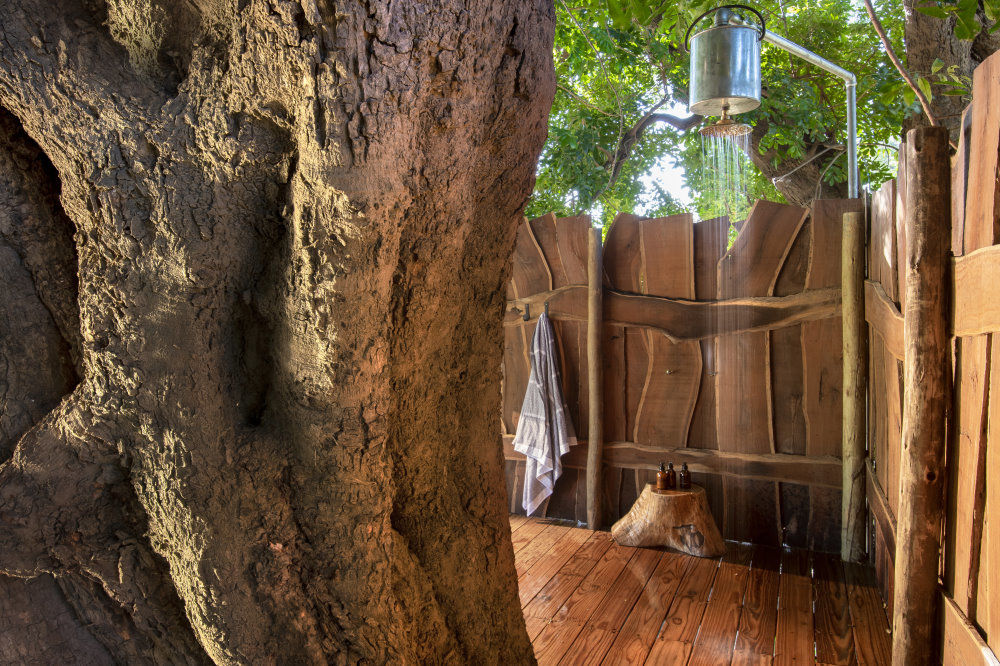 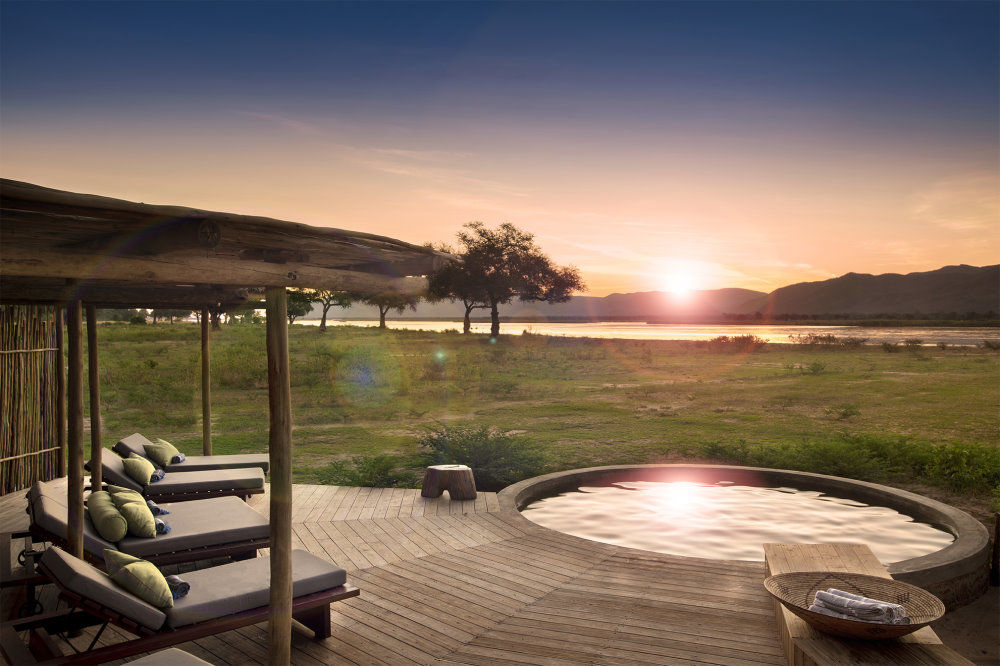 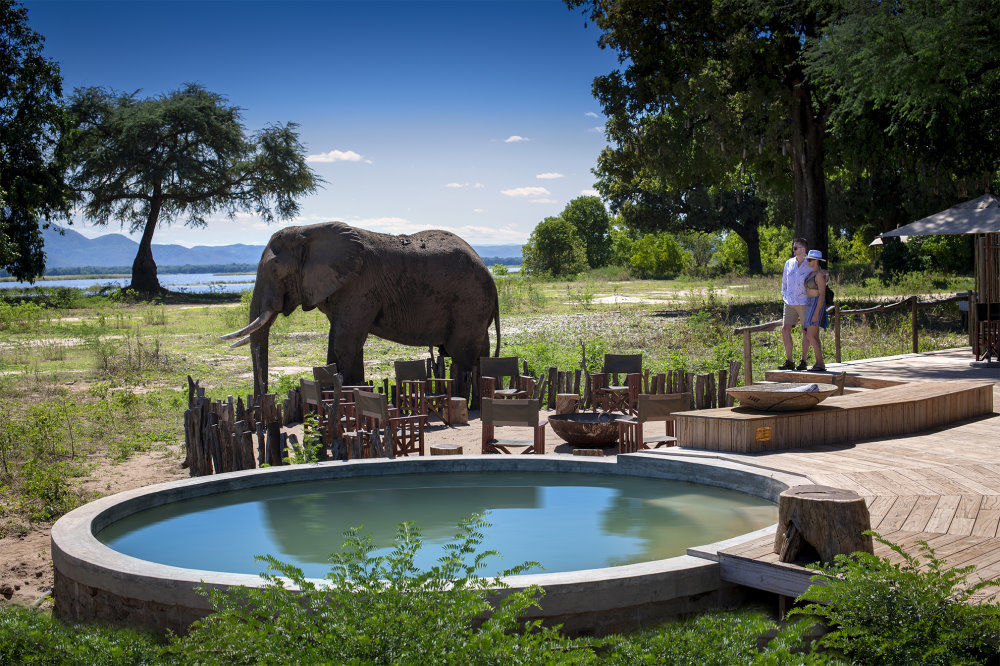 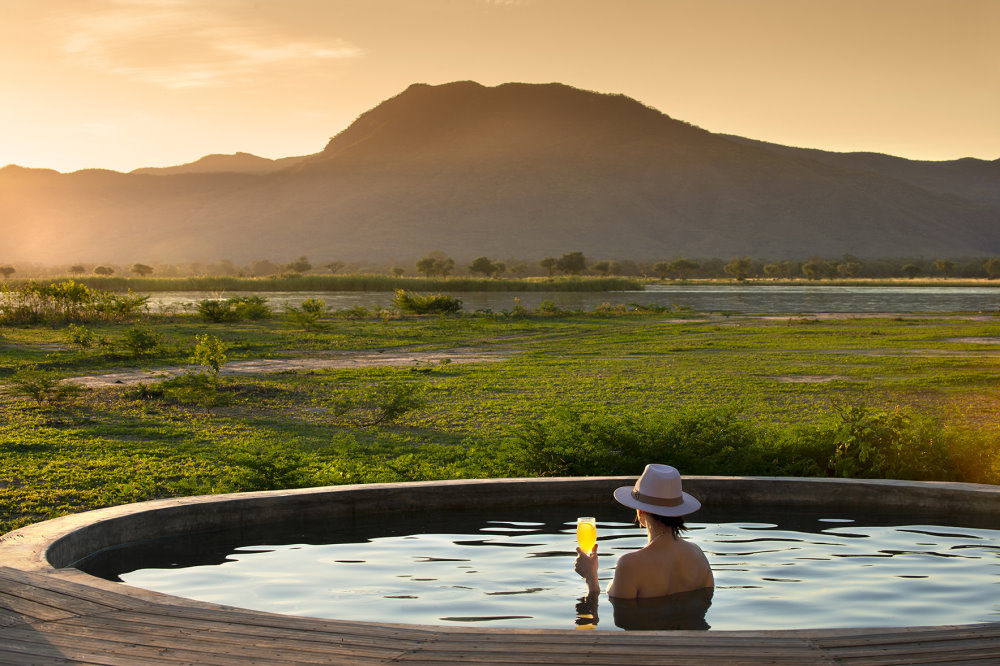 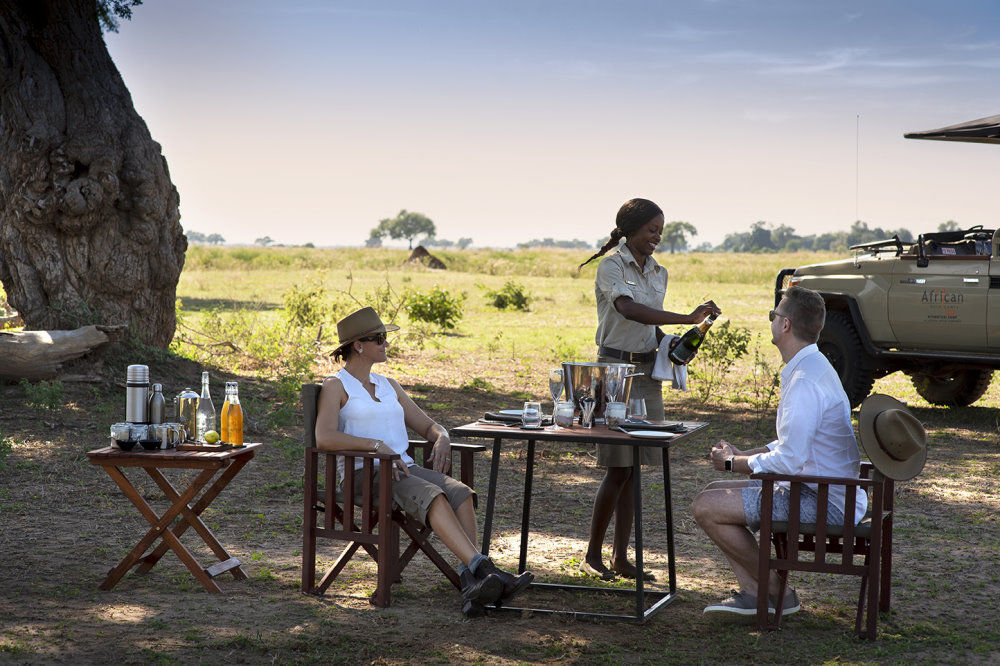 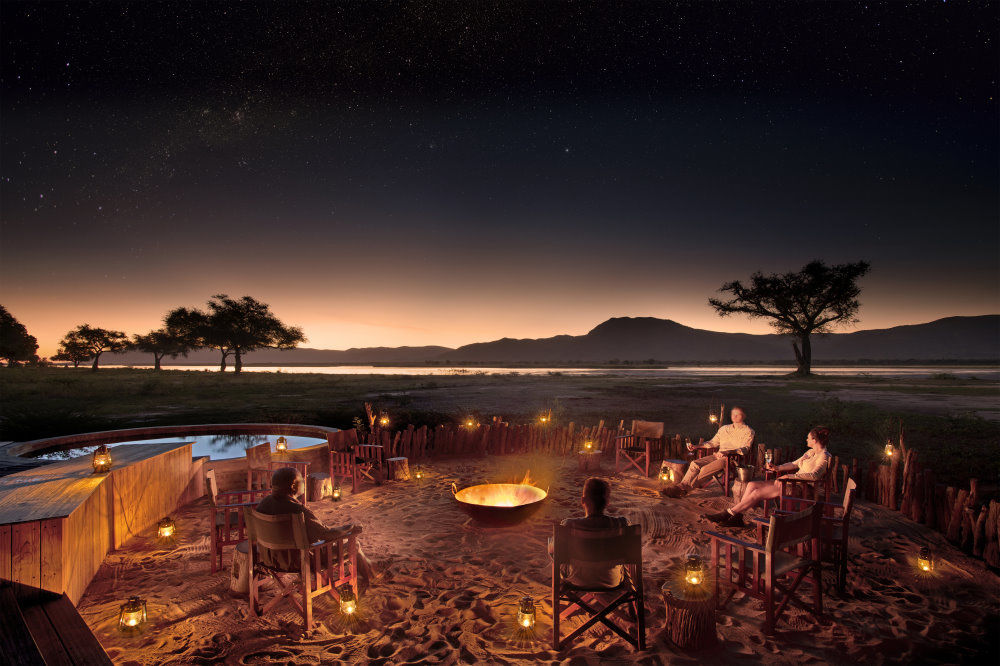 Consisting of six luxury tented suites with uninterrupted views of the river and escarpment beyond, the camp inspires a feeling of remoteness. There is an abundance of game and birds dance on the breeze. Guests are able to spend their days walking in the footsteps of ancient explorers and following the tracks of elephant. Here, visitors can watch the drama of the wild play out before their eyes on game drives and canoeing safaris and marvel at the incredible sights and sounds of one of Africa’s last remaining wild frontiers.

Activities include walking safaris, led by qualified and passionate guides who will share their knowledge and love of the bush with you and game drives.