Ongava Lodge is situated along the southern boundary of Etosha National Park in the privately owned Ongava Game Reserve. Ongava is the ideal place from which to base your activities when visiting Etosha. Accommodation comprises twelve air-conditioned brick, rock and thatch chalets, each with en-suite facilities. 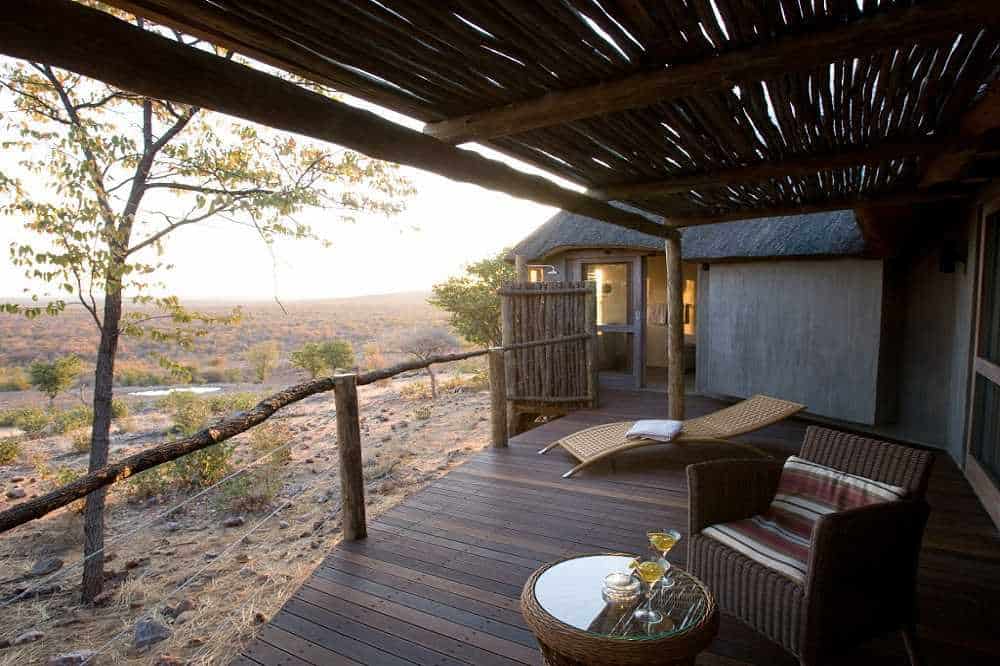 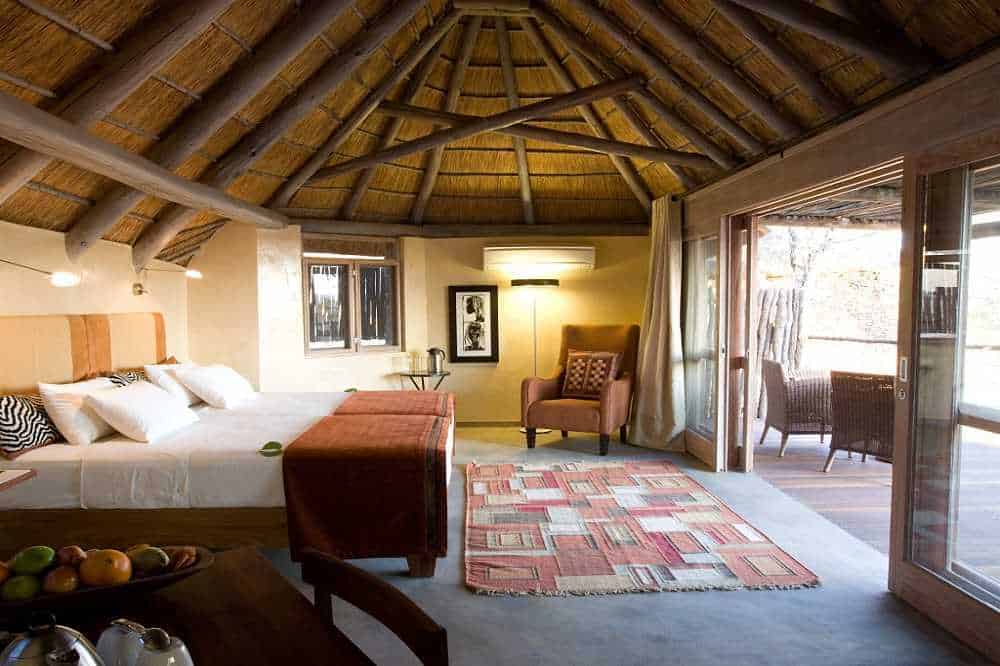 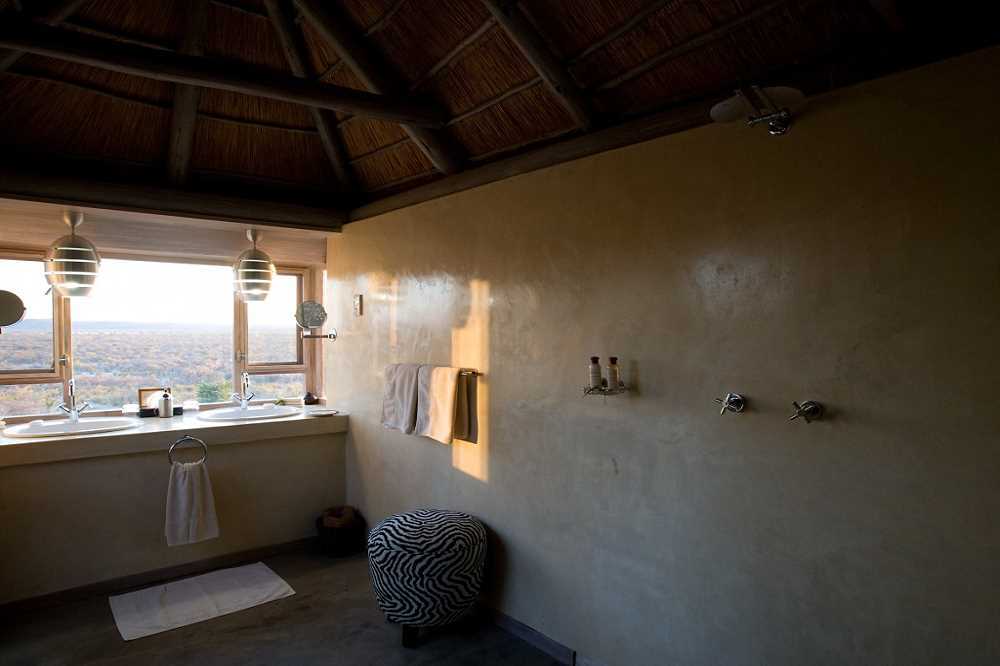 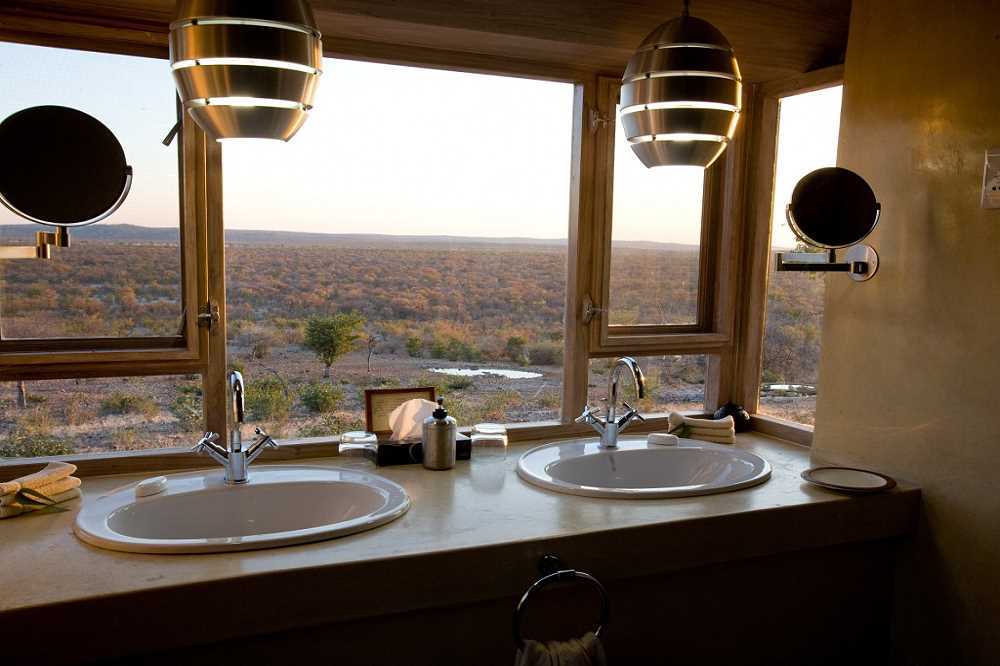 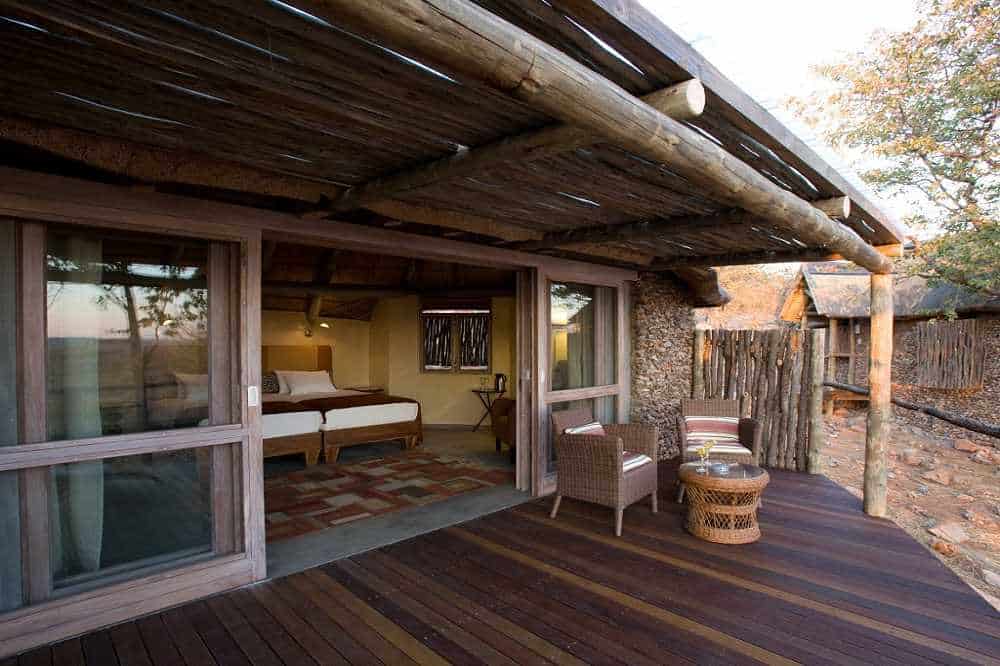 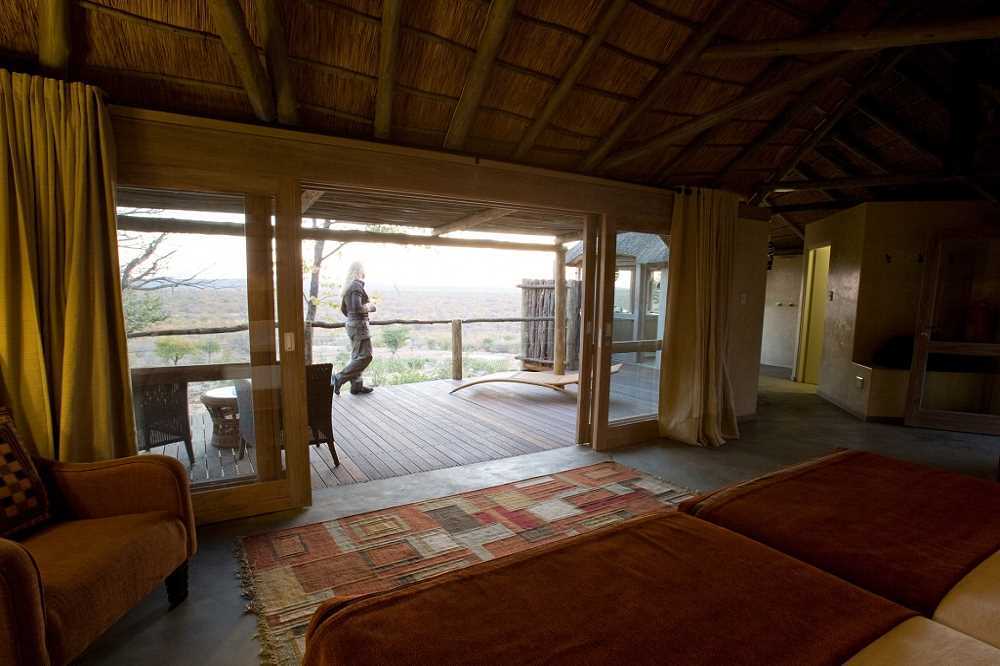 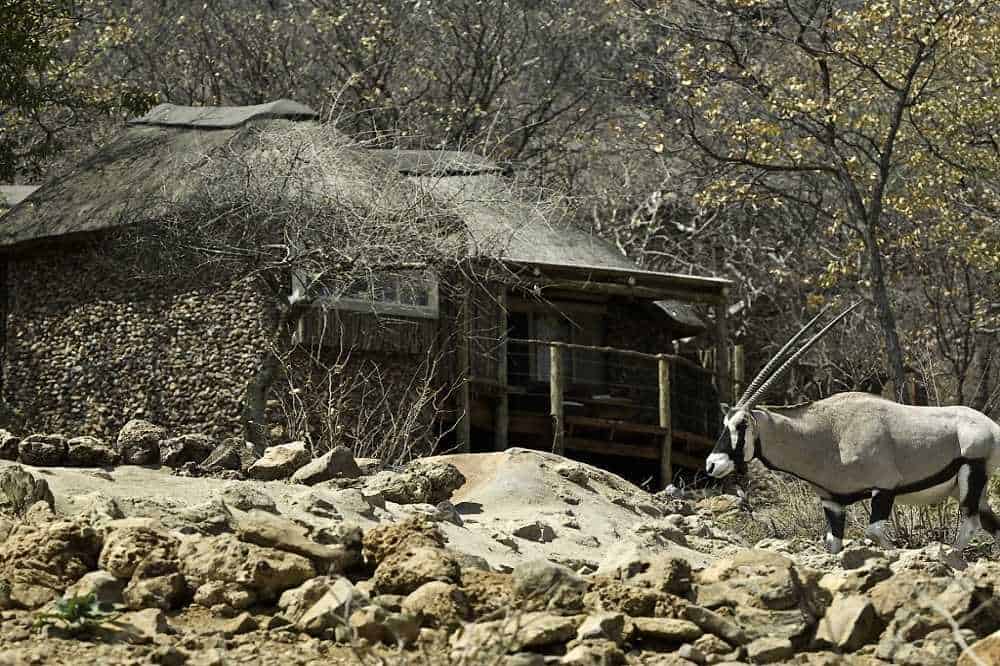 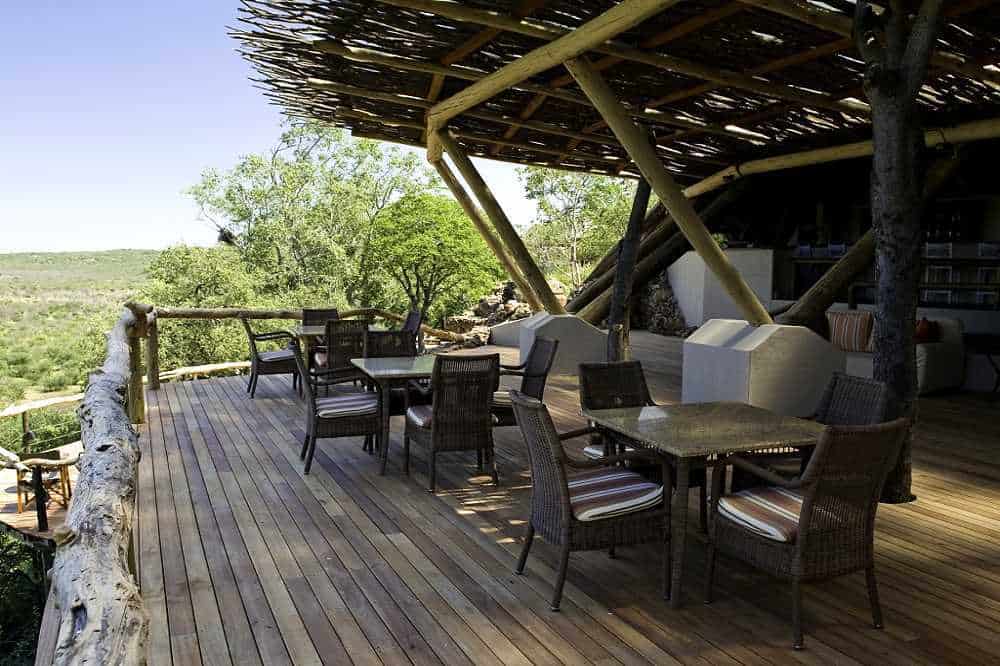 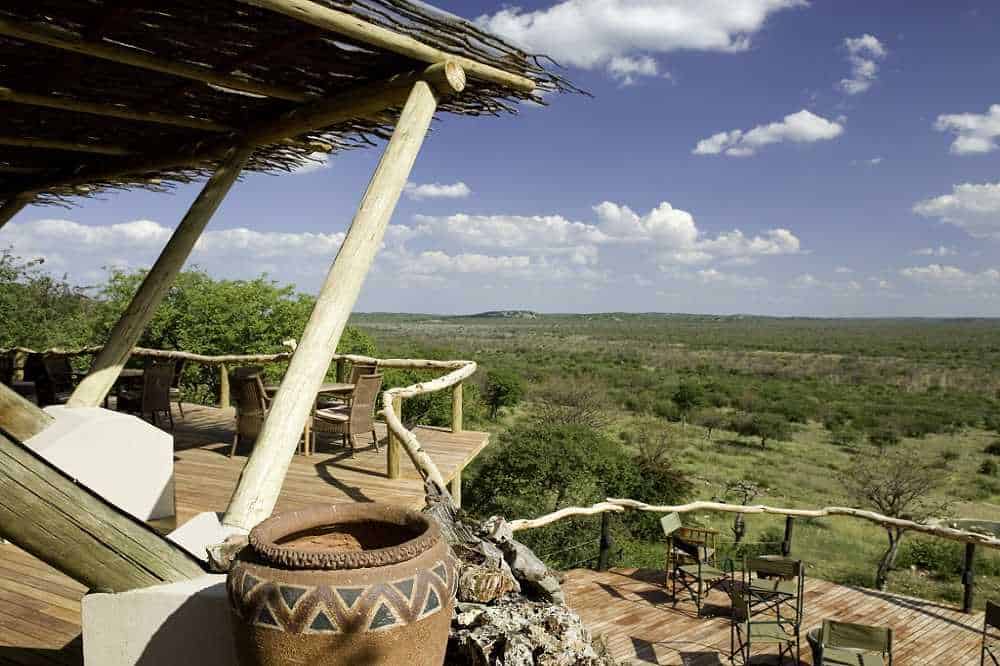 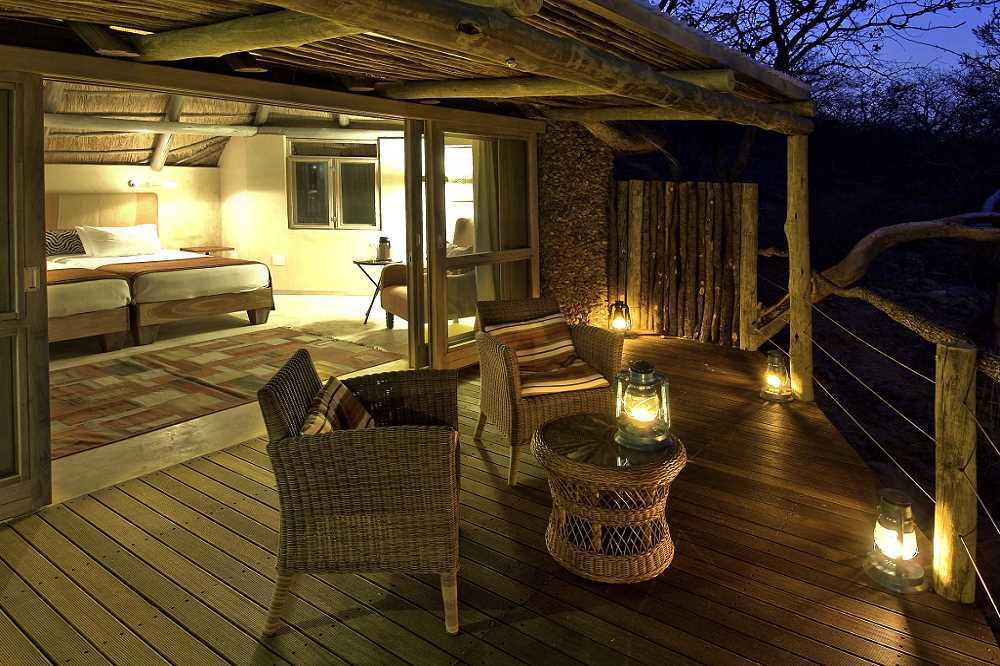 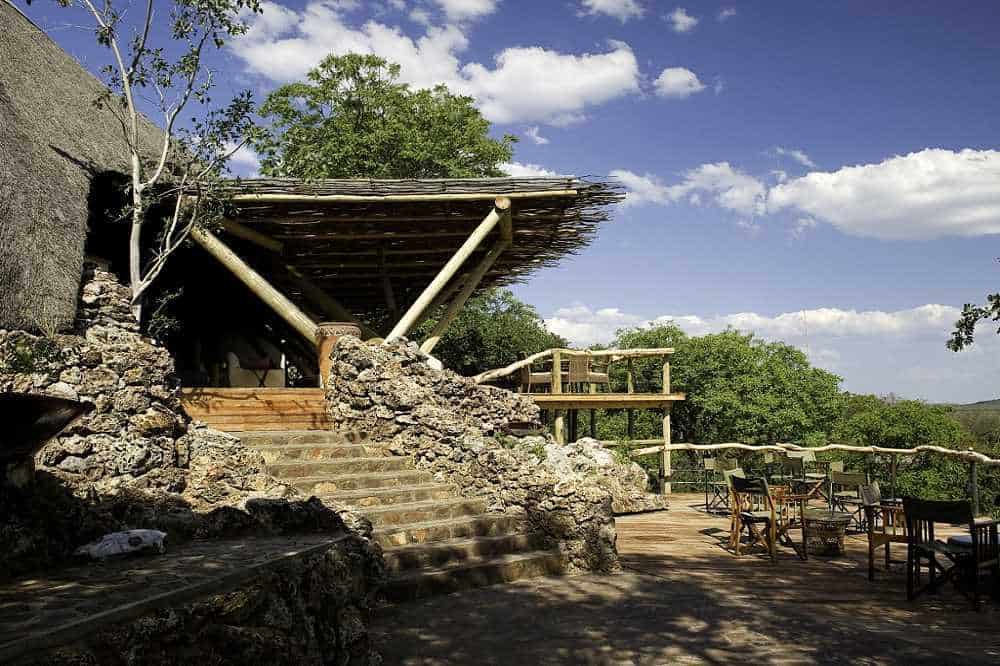 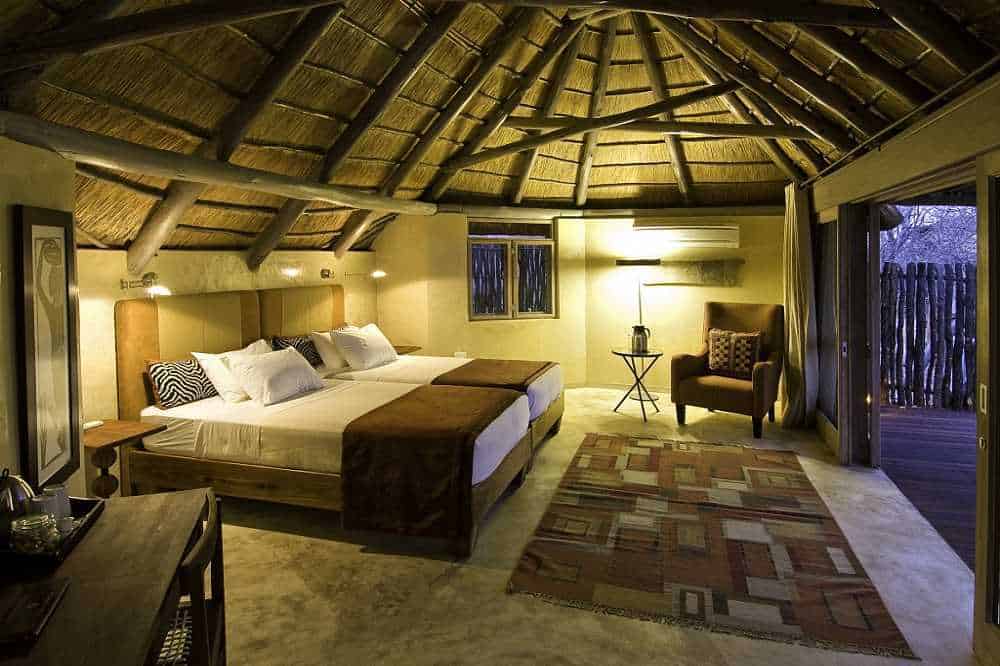 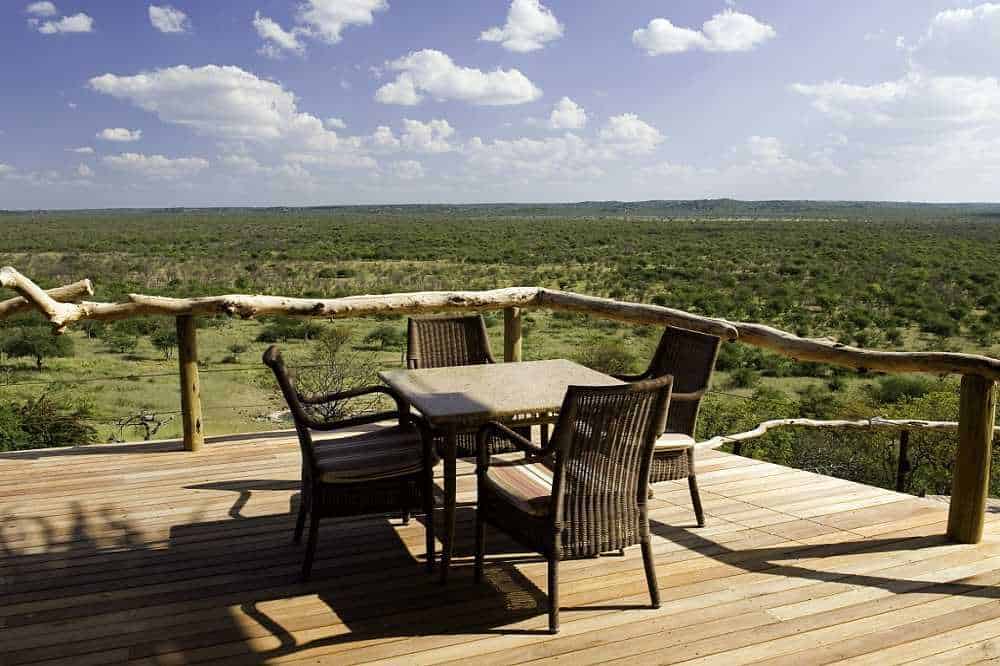 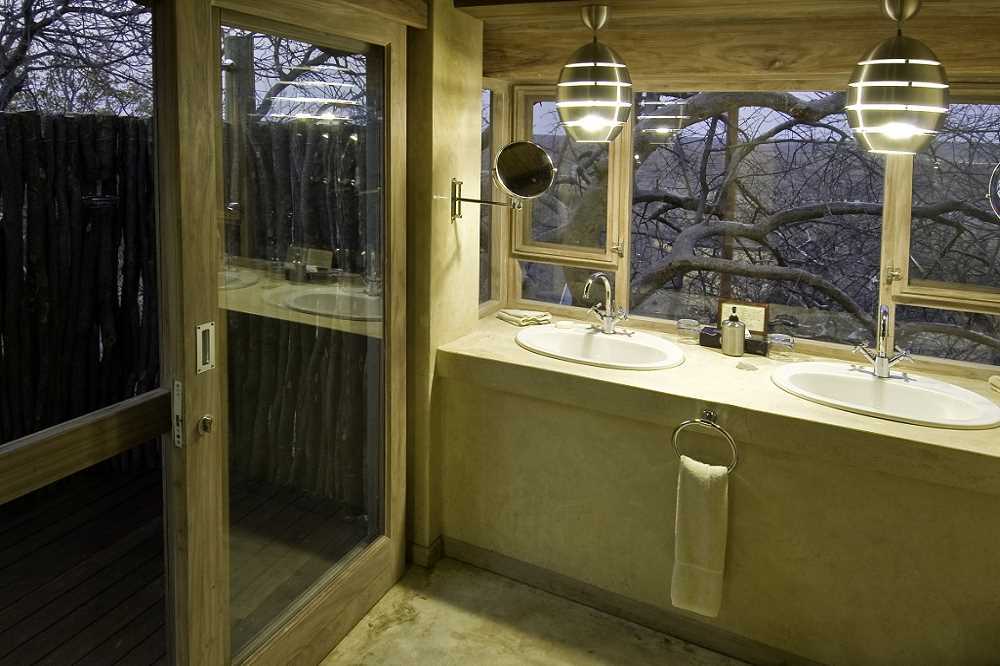 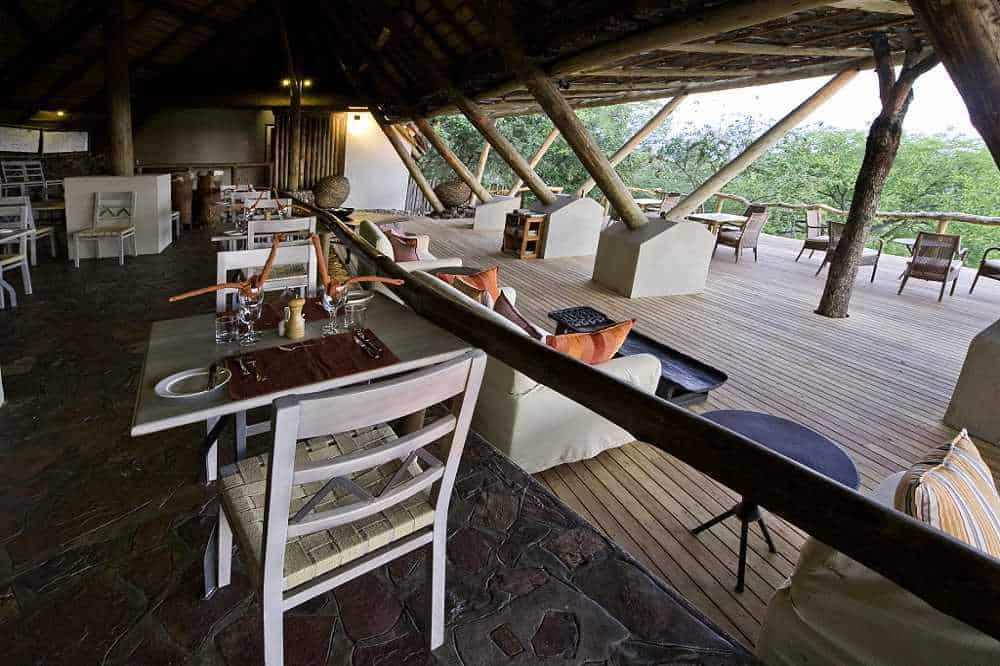 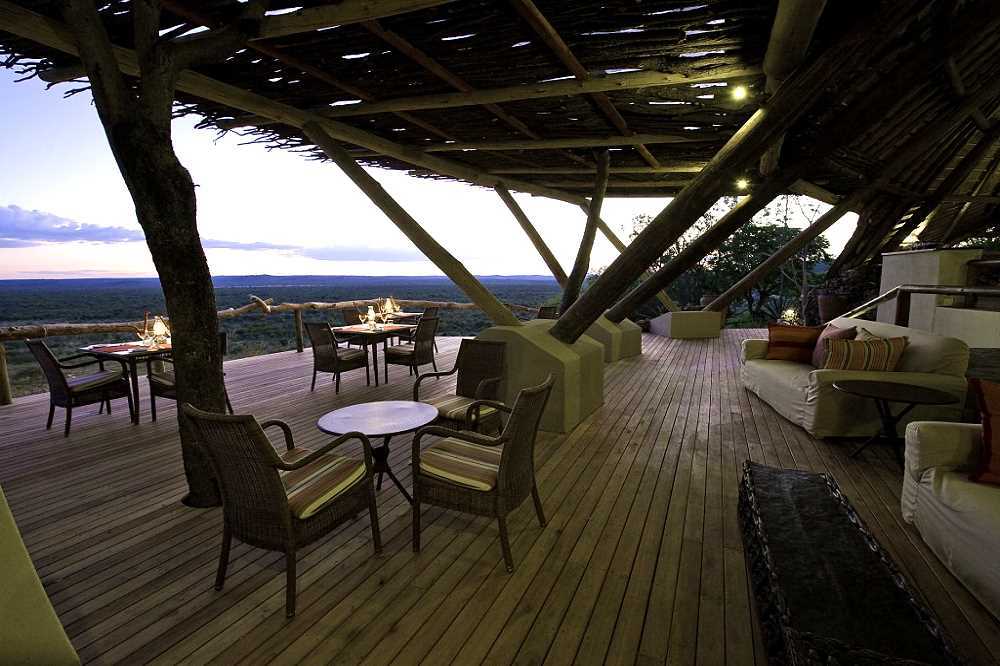 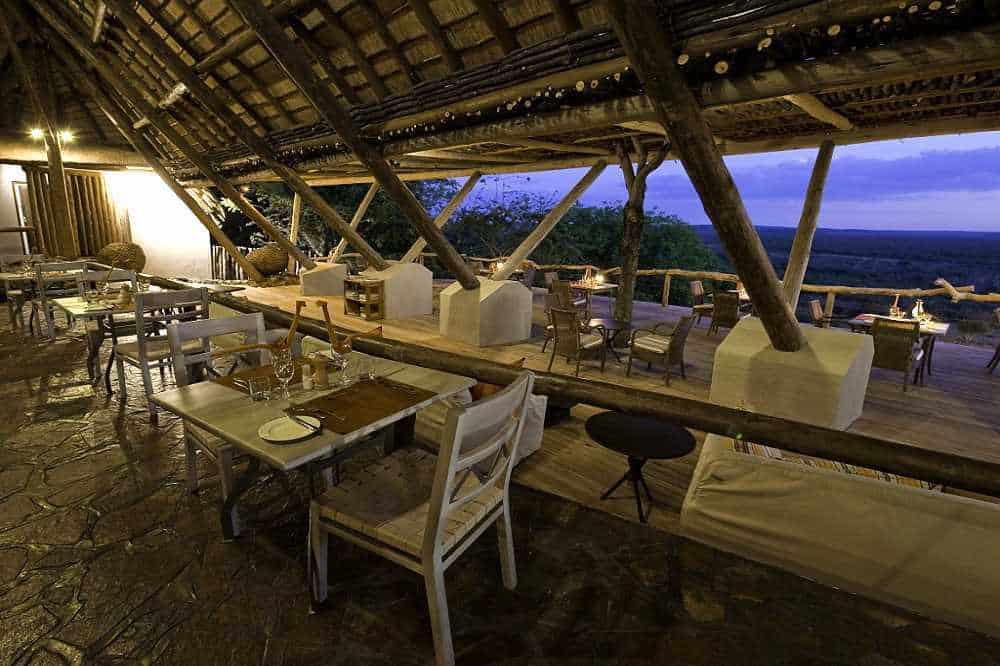 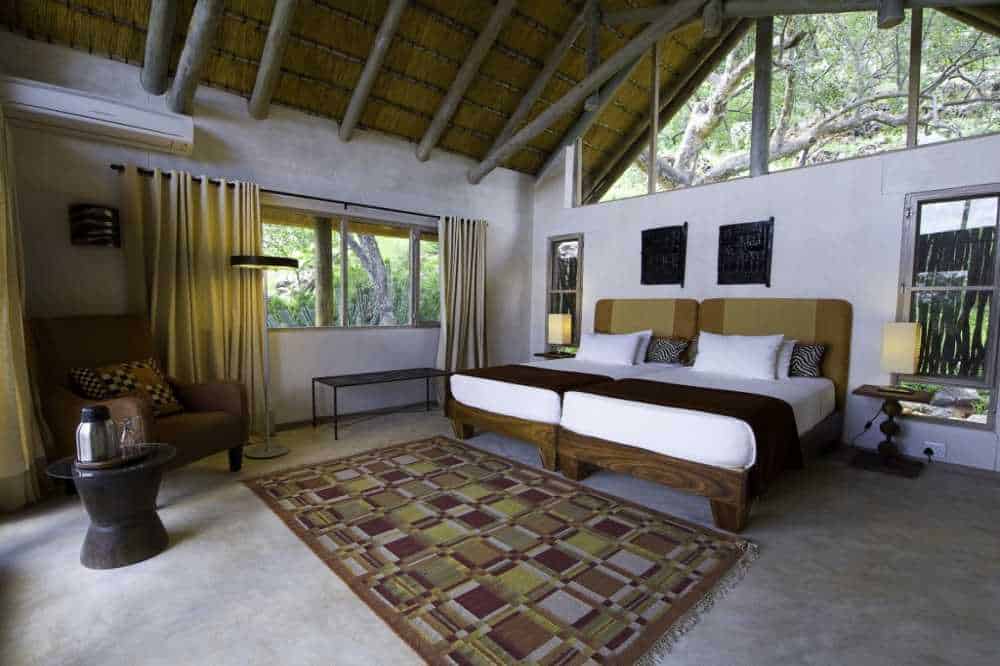 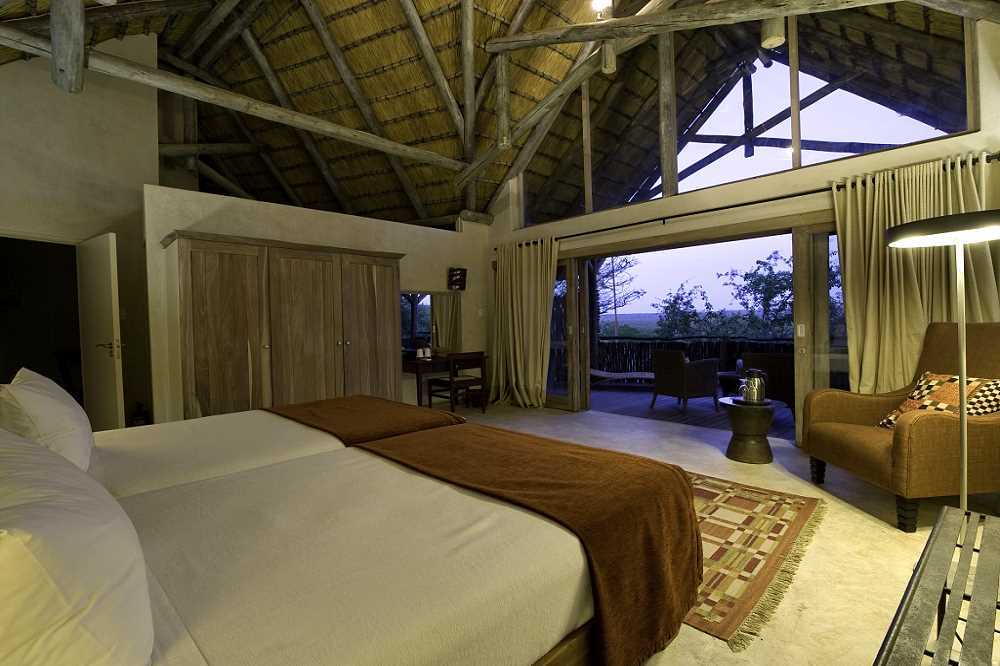 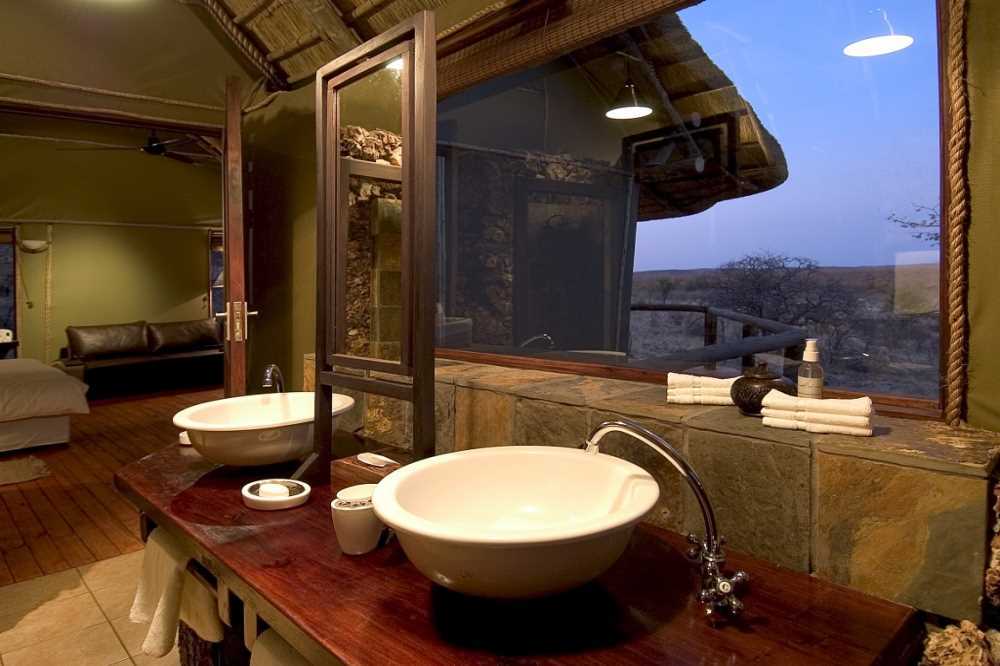 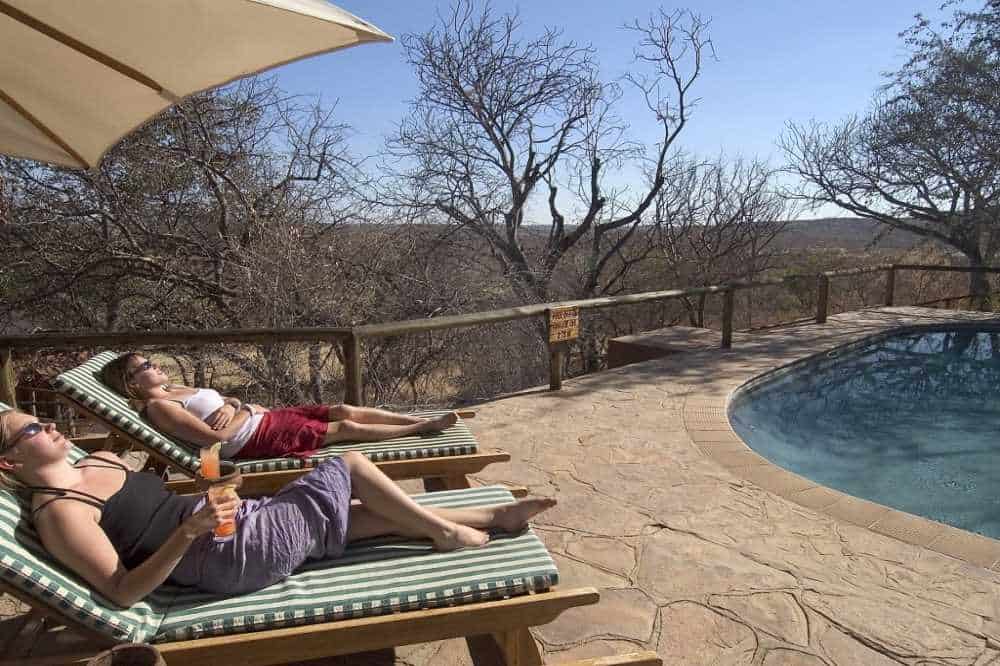 Meals at Ongava Lodge are either served in the main dining area under thatch with a view over the camp’s water hole, or on the dining deck under the stars. Activities include game drives in open 4×4 vehicles into the Okaukuejo area of Etosha where Lion, Elephant, Cheetah, Gemsbok, Springbok and Hartebeest can be seen at many of the waterholes in the park.

In addition, hides and walks with armed guides are enjoyed on the private reserve. Ongava has resident White and Black Rhino, giving guests staying at Ongava the unique opportunity to see both of these charismatic species.

Etosha is Namibia’s premier game viewing destination. It is one of Africa’s largest game parks being nearly the size of Switzerland. Large herds of plains game concentrate around the waterholes in the dry season making for exciting game viewing. Species that can be seen year-round include Elephant, Lion, Leopard, Cheetah, Giraffe, Zebra, Wildebeast, Springbok, Gemsbok, Kudu and the diminutive Damara Dik-Dik. Birdlife is also good with Ostrich and raptors in abundance. Local specials include the Short-toed Rockthrush, Hautlaub’s Francolin, Rockrunner, Rüppell’s Parrot, White-tailed Shrike and Chestnut Weaver. A highlight at Ongava is that it is one of the few private game reserves in southern Africa where you have a chance of seeing both Black and White Rhino. For those who enjoy close wildlife encounters, tracking White Rhino on foot with an armed guide is a highlight not to be missed. Ongava Game reserve also has a good population of Lion, Eland, Hartmann’s Mountain Zebra, Black-faced Impala and a number of other antelope species.