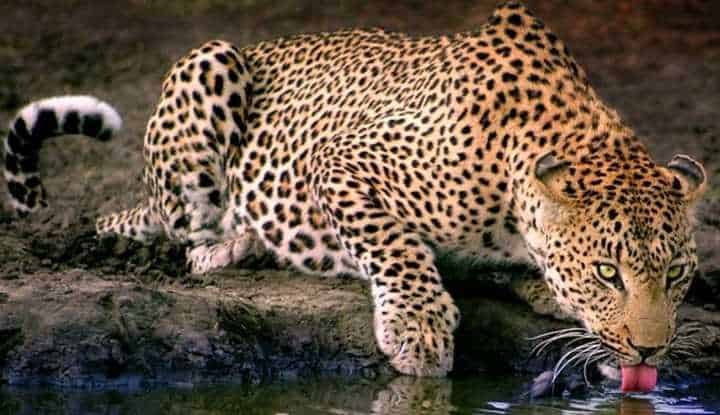 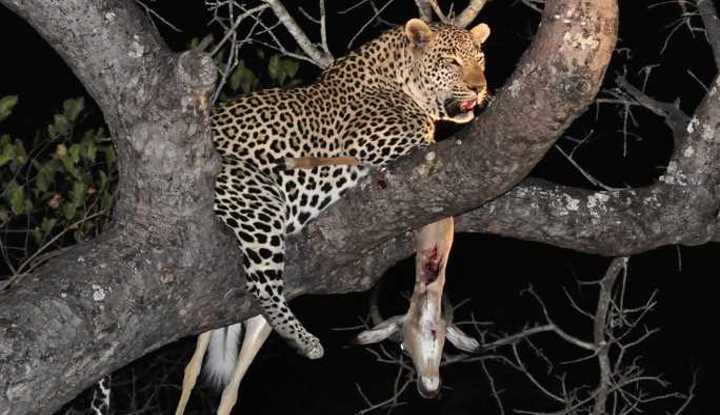 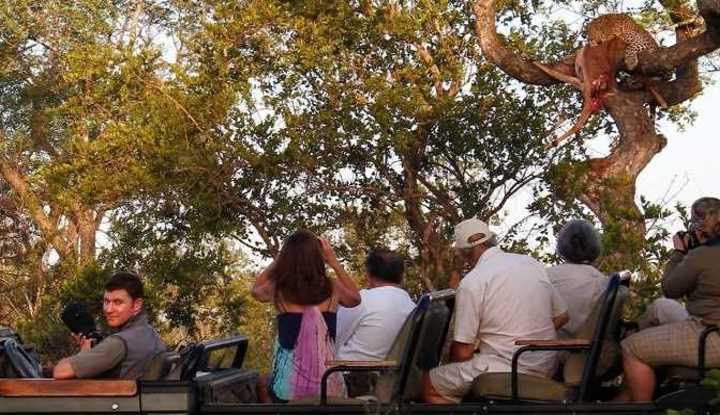 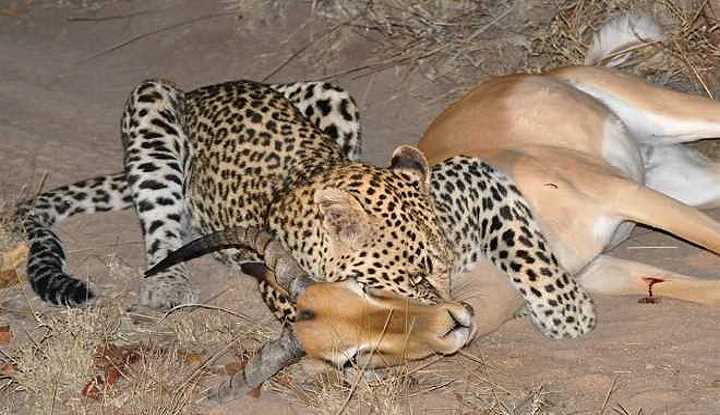 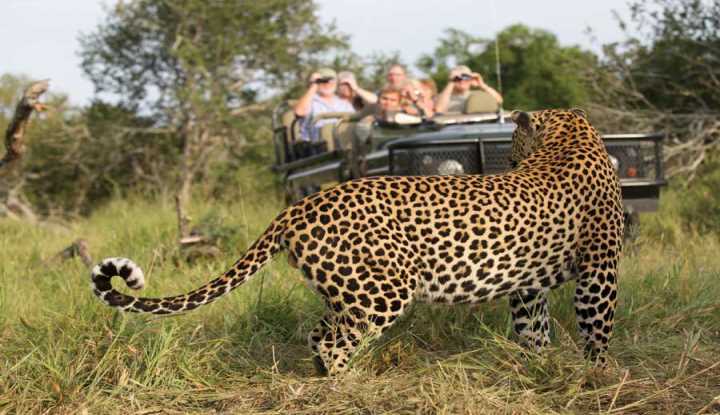 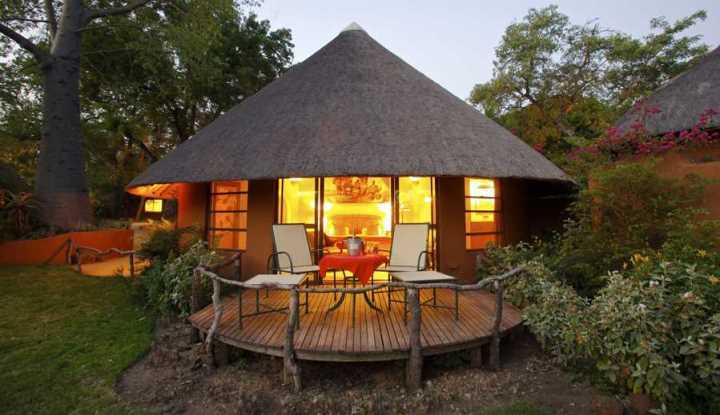 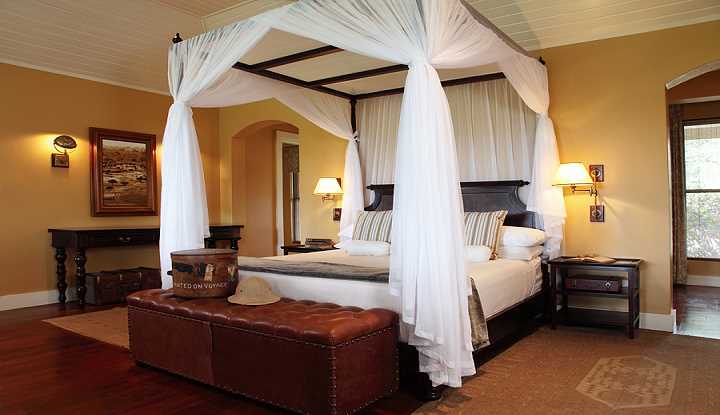 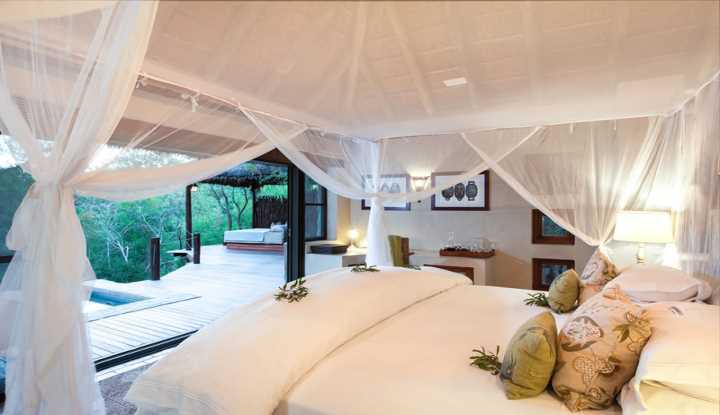 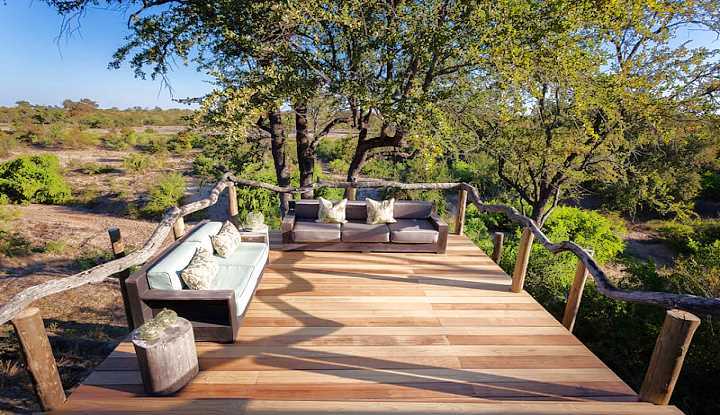 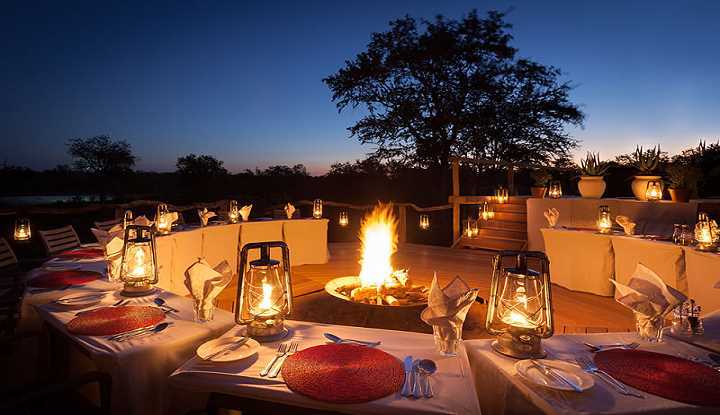 On The Ultimate Leopard Safari you will visit Mala Mala Game Reserve and Simbambili Game Reserve both of which are world famous for leopard sightings. Both Reserves are in the world renowned Sabi Sands Game Reserve in South Africa

The Safari starts and ends in Johannesburg and is fully inclusive of return airfares, transfers, accommodation on a full board basis (all meals, game drives and walks) and Park Fees.

This Safari runs every day of the year and can also be customized to suit your personal preferences.

Upon arrival at ORT International Airport in Johannesburg, South Africa you will be welcomed by Mark and Celeste.

PLEASE NOTE: The Federal Air shuttle service from ORT to Mala Mala departs in the morning so if you arrive later in the day then you will spend your first night at the ORT City Lodge and commence the safari the following morning as per the Itinerary below.

Day 1 – This morning you will depart on your 1 hour 10 min flight direct to Mala Mala Game Reserve for 3 nights. Accommodation will be at either Main Camp or Rattrays.

Mala Mala Game Reserve is in the Sabi Sands Reserve which is part of the Greater Kruger National Park. Many documentaries on Leopards have been filmed at Mala Mala.

Day 4 – This morning after your game drive and breakfast you will be transferred by light aircraft to Simbambili Game Reserve for 3 nights.

Simbambili Game Reserve is situated in the Northern Sabi Sands and has an extremely high density of Leopard. One one occasion the record number of different sightings of leopards was nine on just one single game drive.

Day 7 – This morning after your game drive and breakfast you will be transferred by light aircraft back to Johannesburg.