Shumba Camp in the Kafue NP

The Busanga Plains cover an area of approximately 750 sq km and Shumba Camp is located in the centre of this wildlife paradise. The Plains are home to hundreds of red lechwe, ubiquitous puku, stately roan and the diminutive oribi. Lichtenstein’s hartebeest, herds of wildebeest, zebra and buffalo make for a full set of antelope. This wealth of game on the plains is also a big attraction for predators, including wild dog, cheetah and prides of lion. 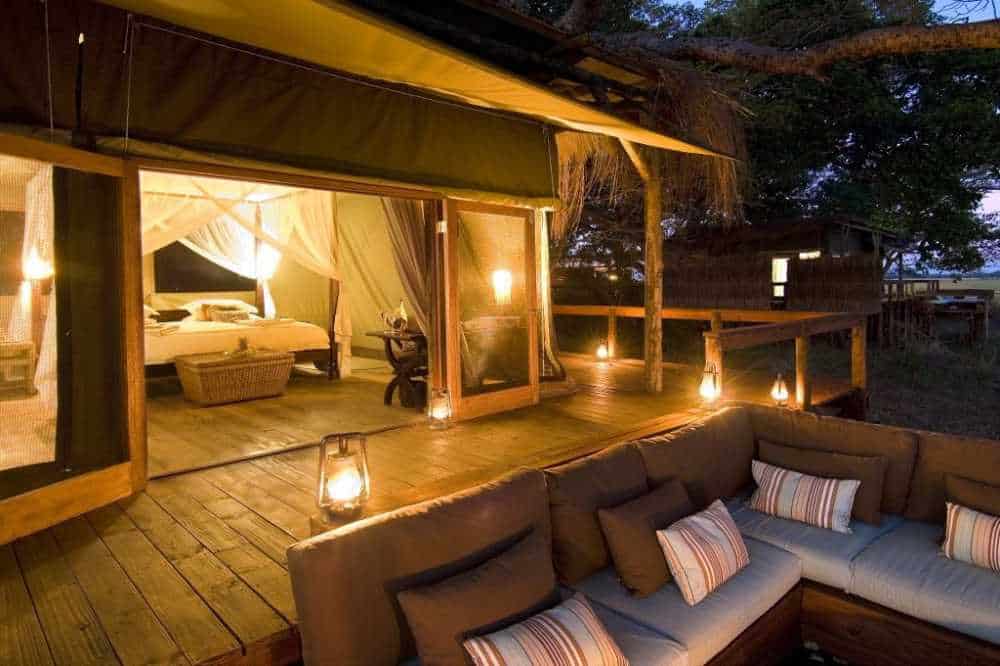 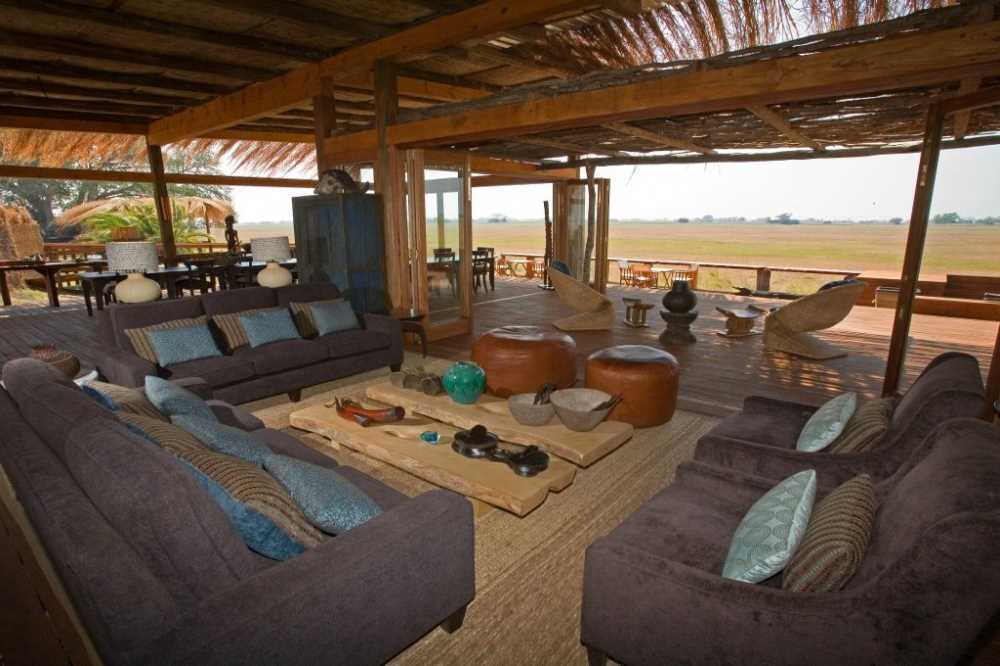 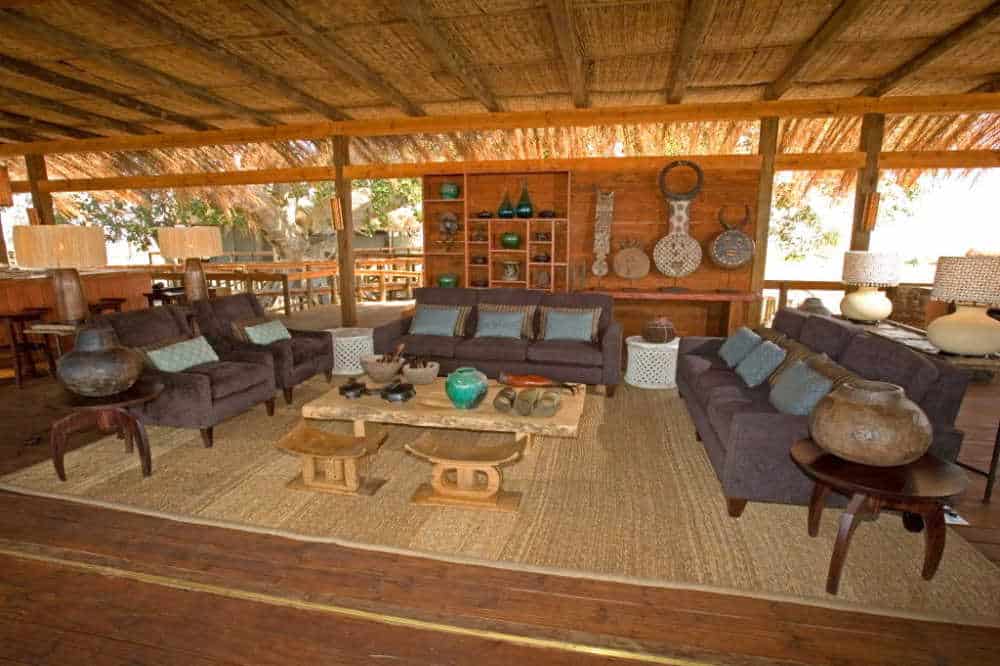 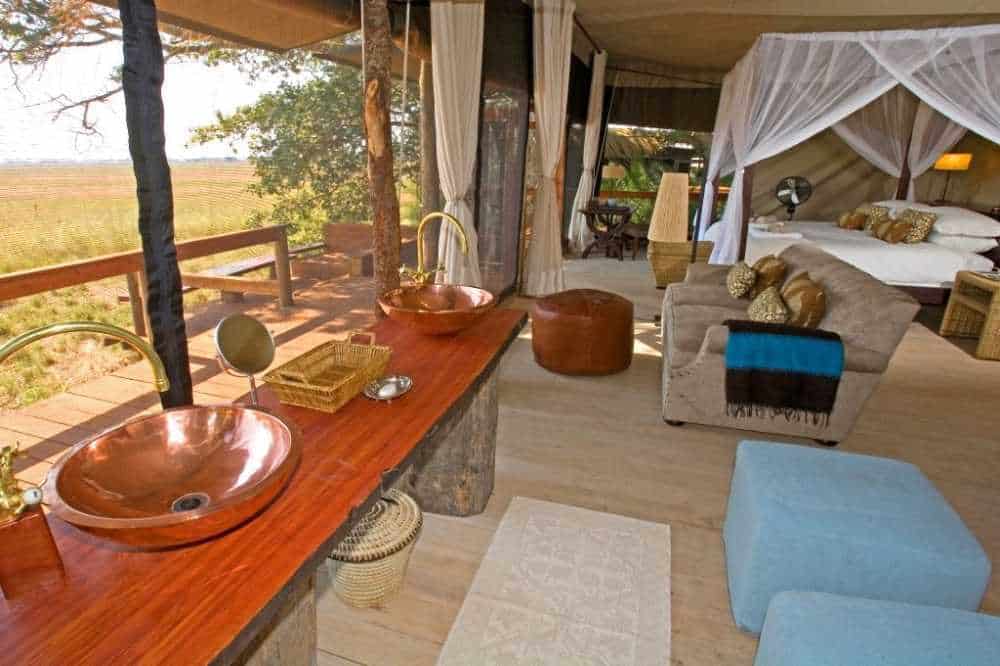 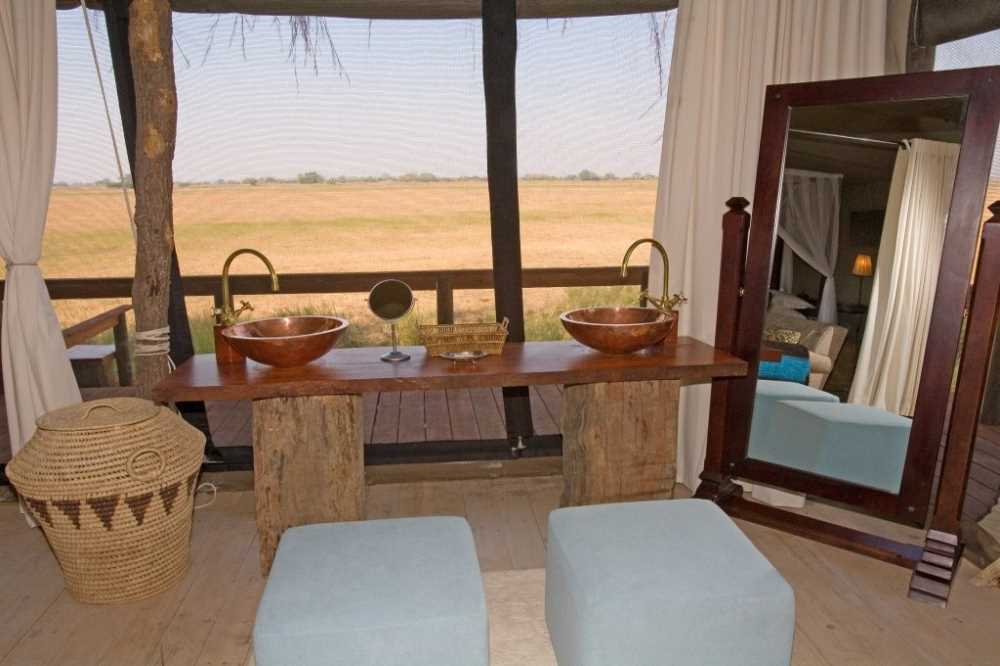 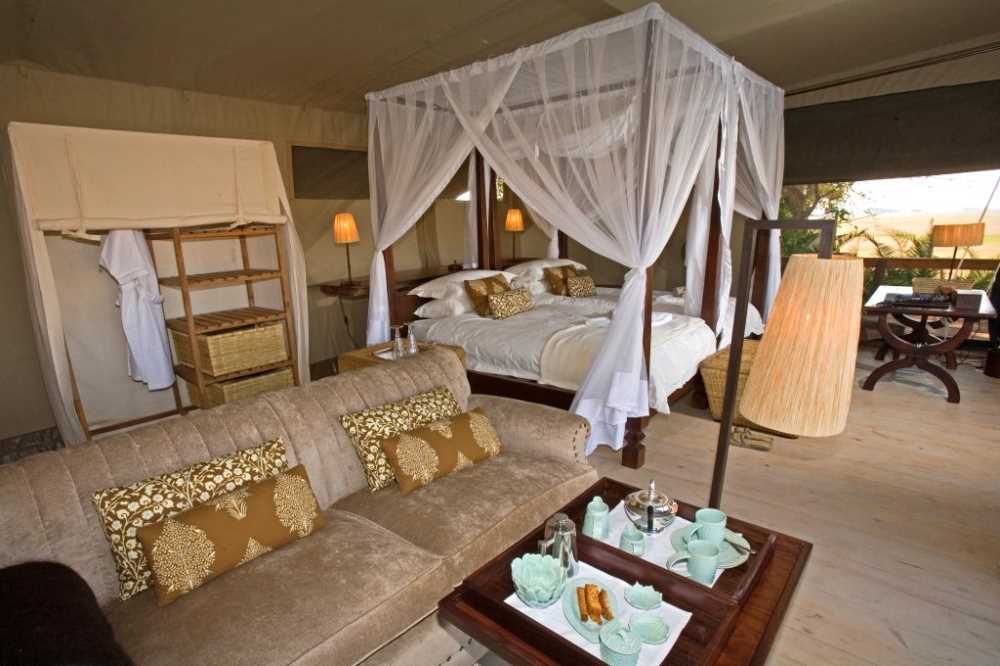 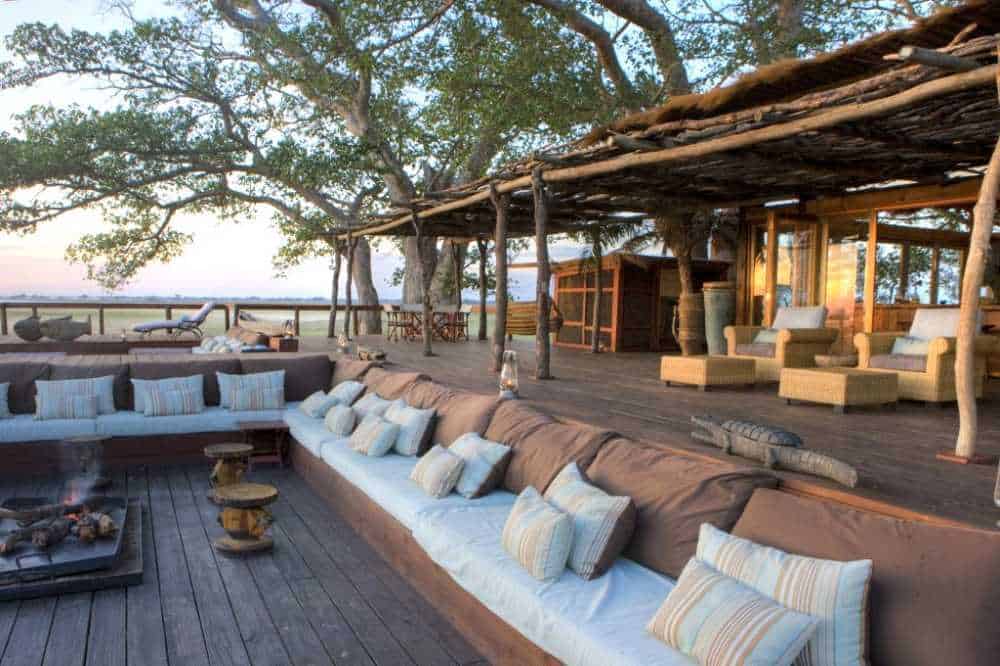 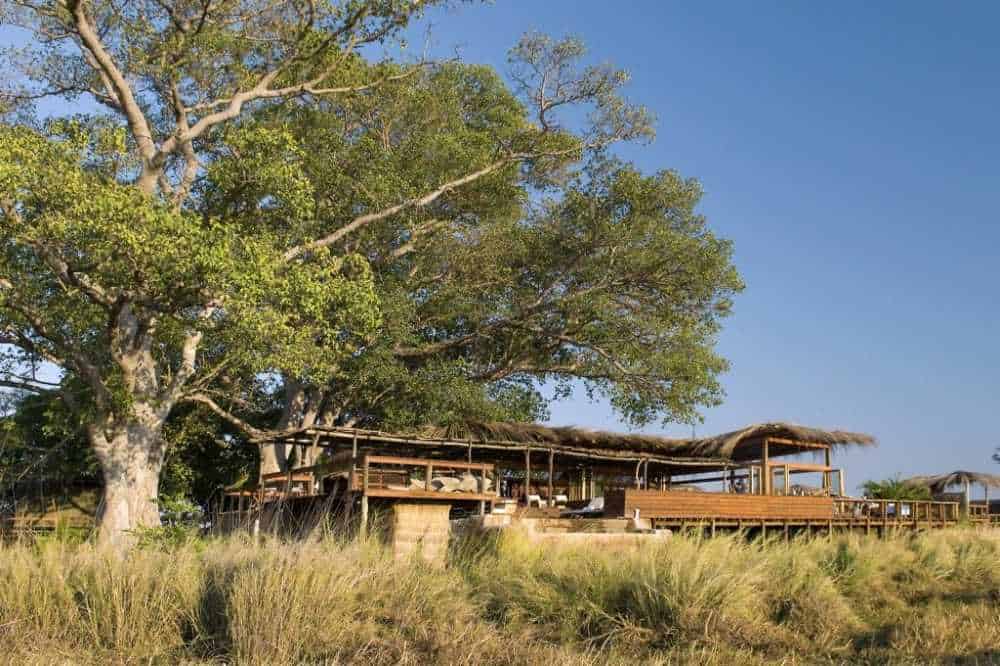 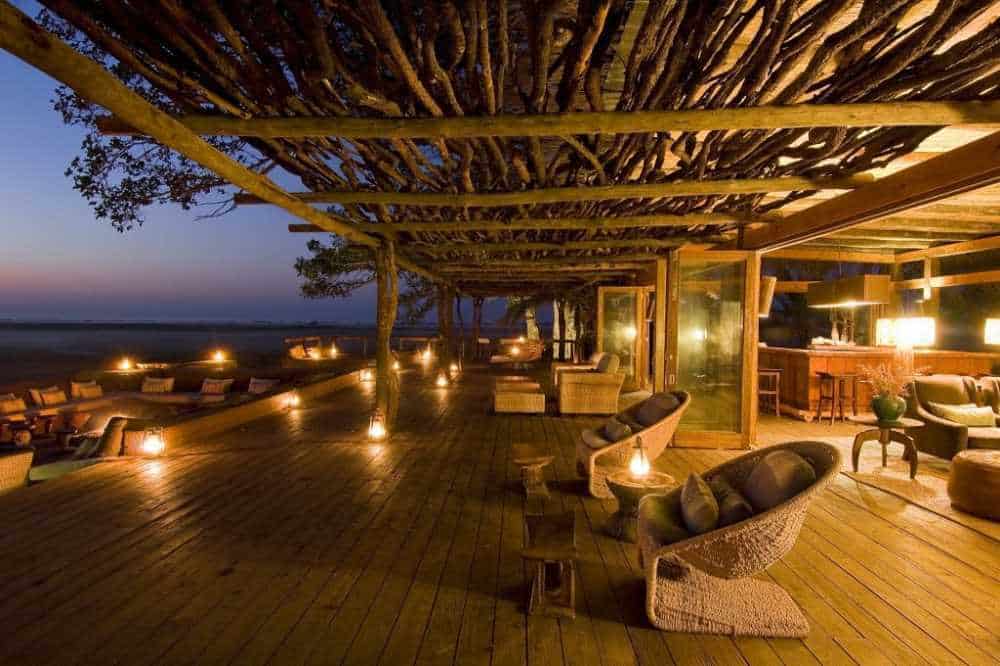 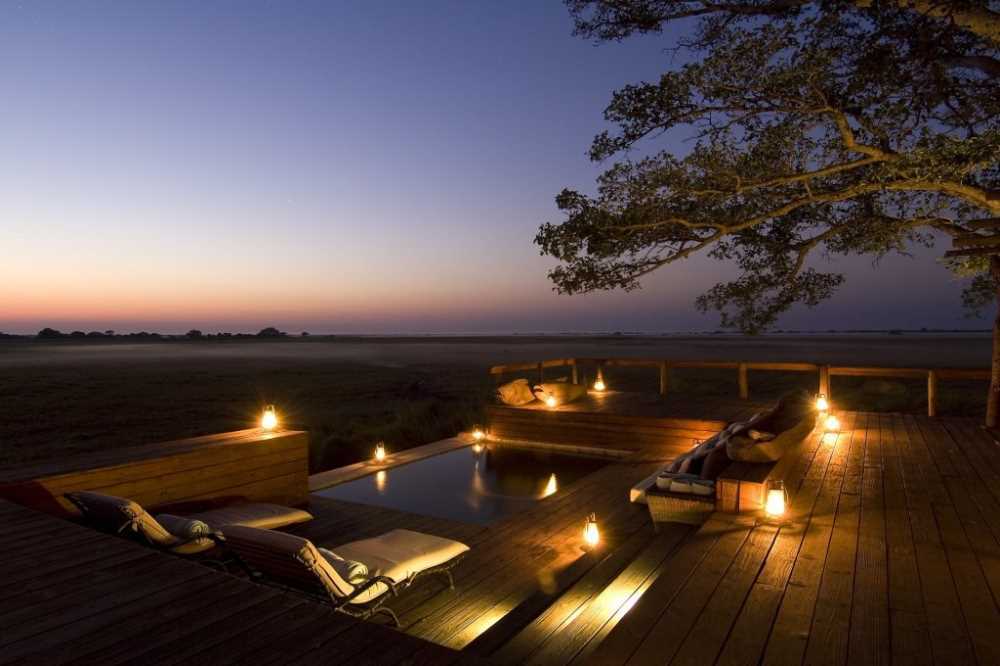 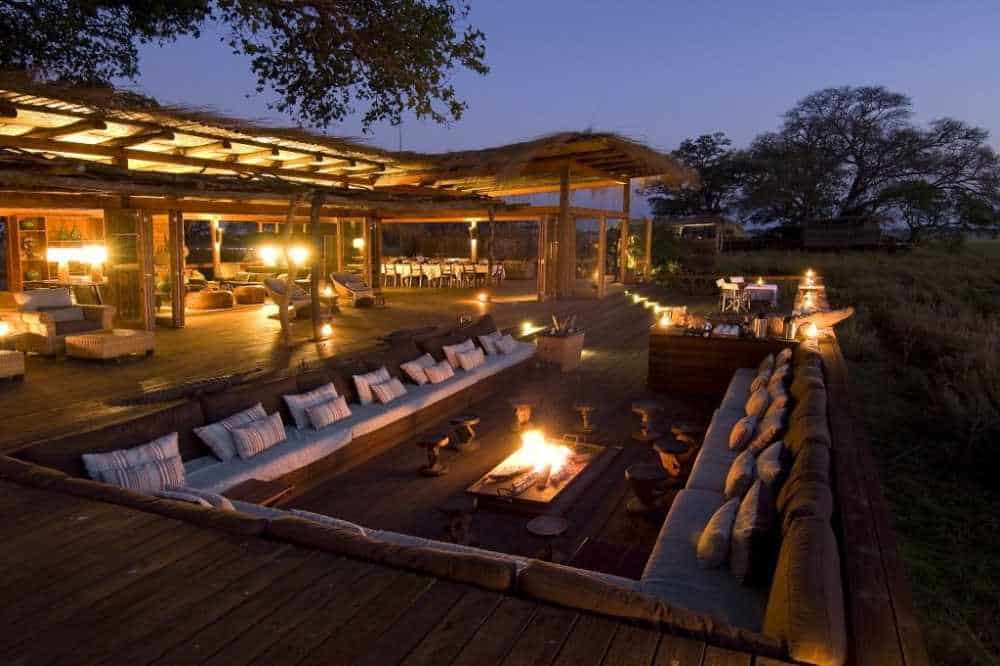 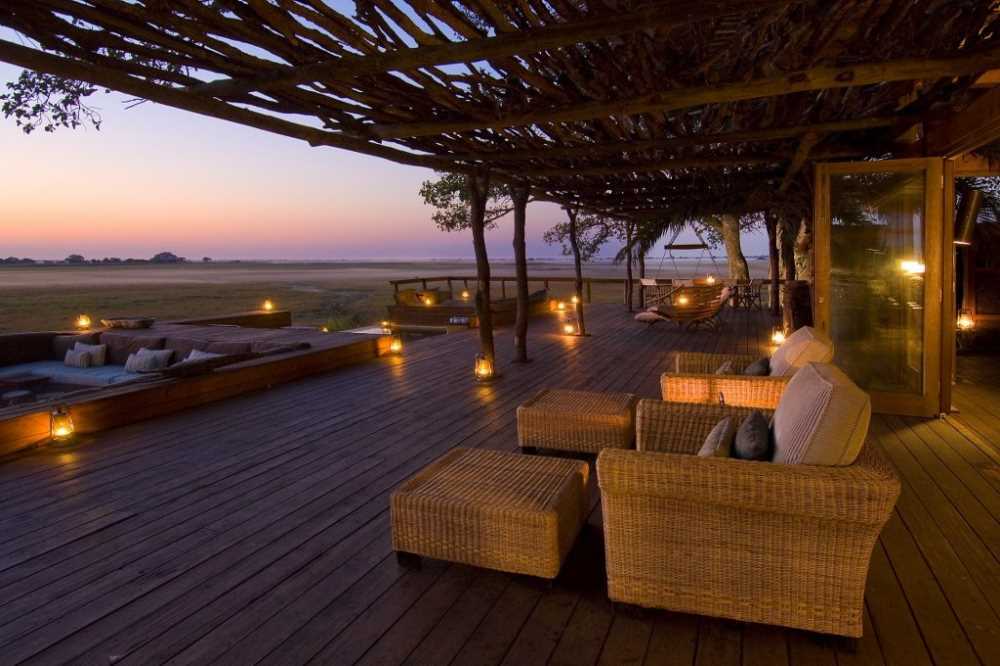 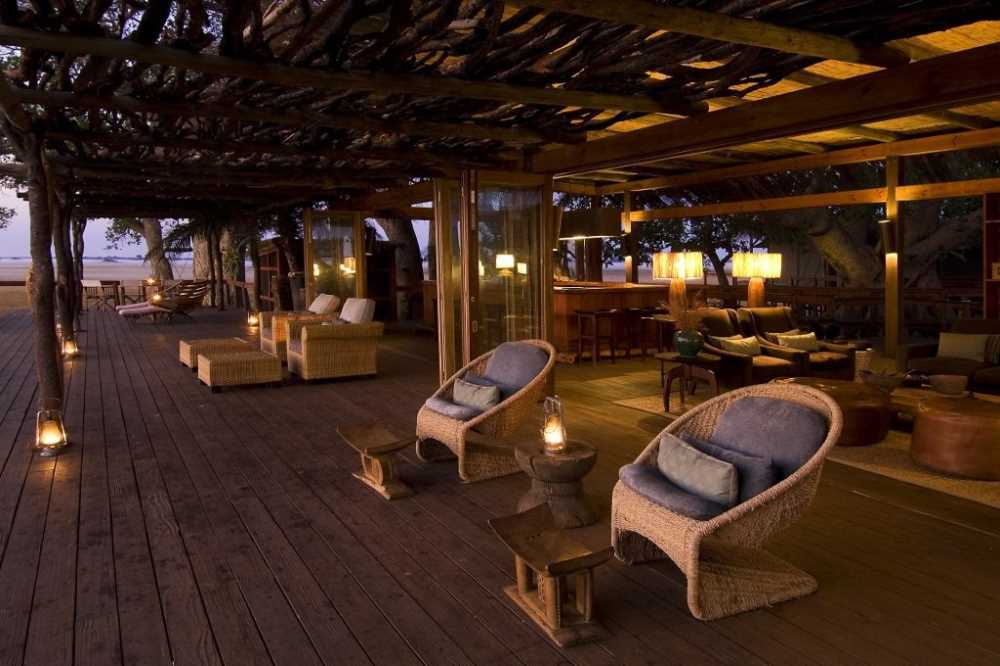 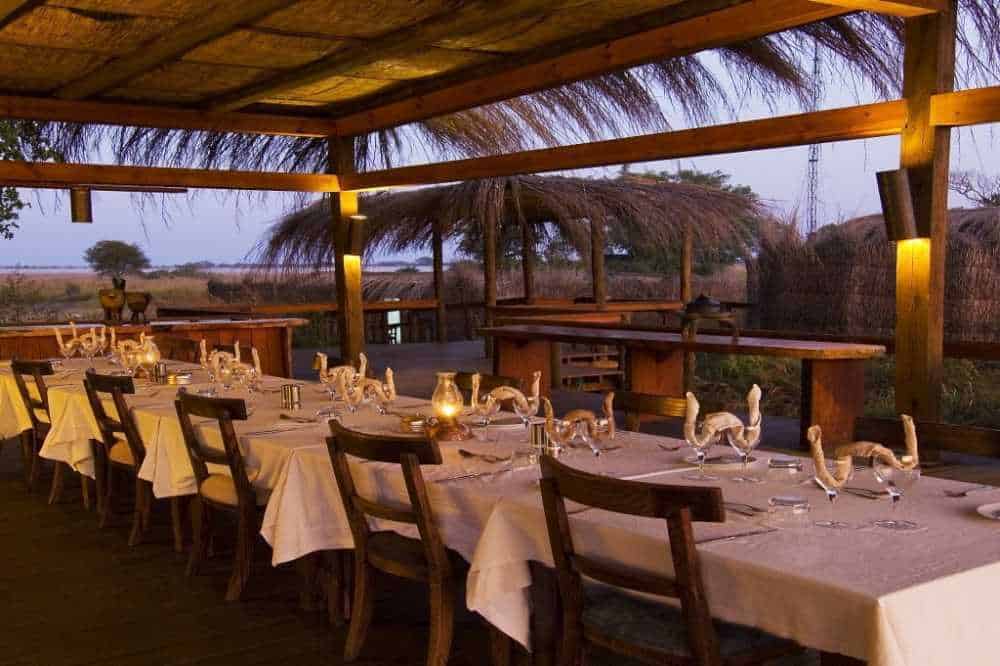 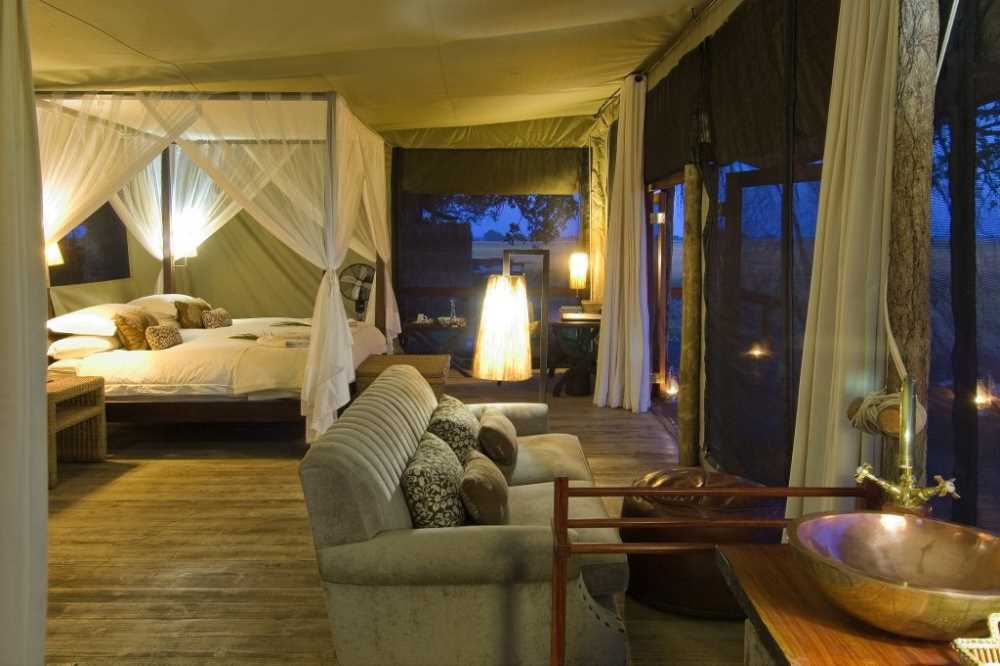 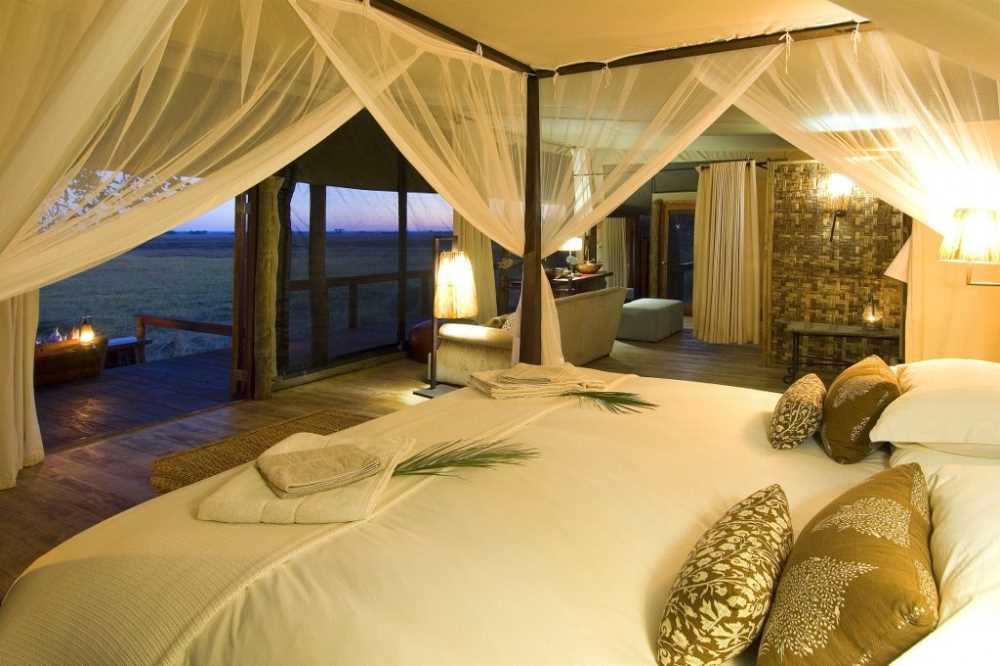 Shumba Camp comprises six spacious luxury safari tents on raised platforms with breathtaking views of the surrounding plains. A maximum of 12 guests can be accommodated at any one time and great emphasis has been placed on the “guided” experience – being led by qualified, enthusiastic people with in-depth knowledge of the area and its wildlife. Guests have the option of game drives in and around the Plains and night drives provide the added excitement of the nocturnal wonders of the area. For those interested in birding, the Park boasts 491 species of birds, including endemics such as Chaplin’s Barbet.

The Busanga area is home to thousands of red lechwe, ubiquitous puku, stately roan and sable as well as the diminutive oribi and blue duiker. Defassa waterbuck, herds of Lichtenstein’s hartebeest, zebra and buffalo make for a full set of antelope. This wealth of game on the plains is also a big attraction for predators, with cheetah, leopard and African wildcat often seen, wild dog, pangolin, and caracal spotted occasionally, and prides of lion up to 20 strong.

The birdlife is certainly an attraction for many people visiting the Busanga Plains, including five species of rollers, six bee-eaters, nine kingfishers and fourteen egrets and herons. There are also specials, such as Wattled and Crowned Cranes, Fulleborn’s and Rosy-throated Longclaws, Lanner Falcon and large flocks of Open-billed and Yellow-billed Storks.