Motswiri Safari Lodge is another exclusive five star lodge set in the heart of Madikwe. Set among a Leadwood forest this lodge really give guests the impression that they are deep in the African Bush. The magnificent rooms are all very private and equipped with all the luxuries a discerning traveler could wish for. This lodge sleeps 10 people and is perfect for corporate getaways or small groups. 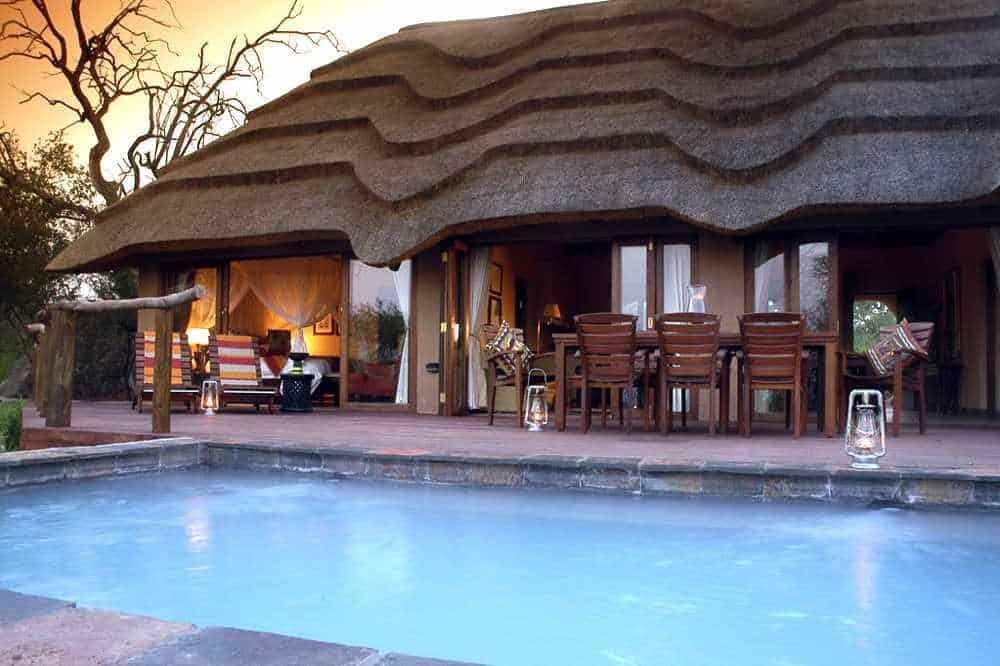 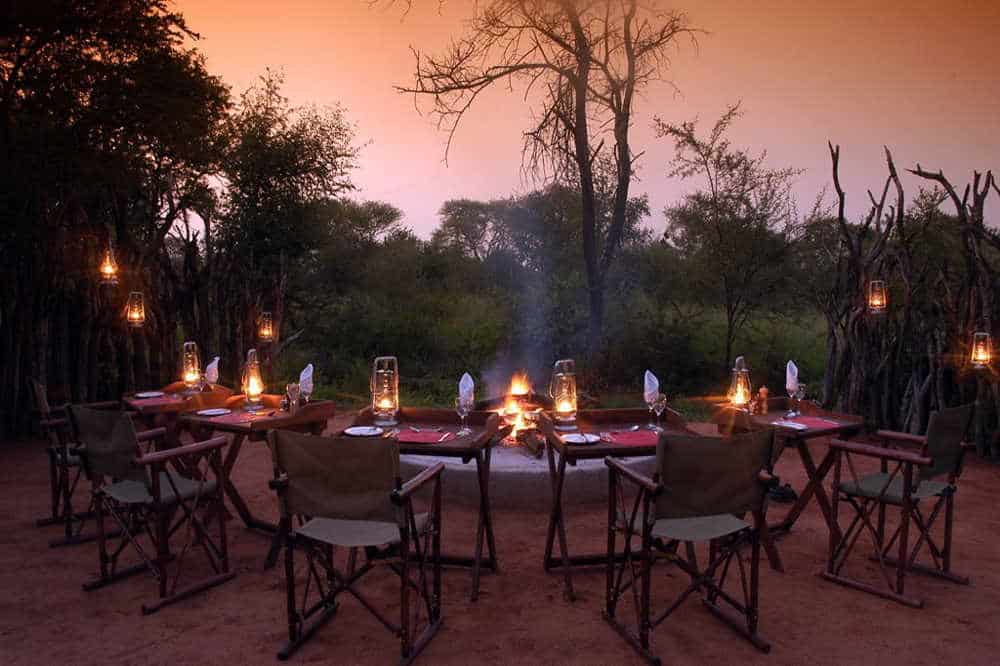 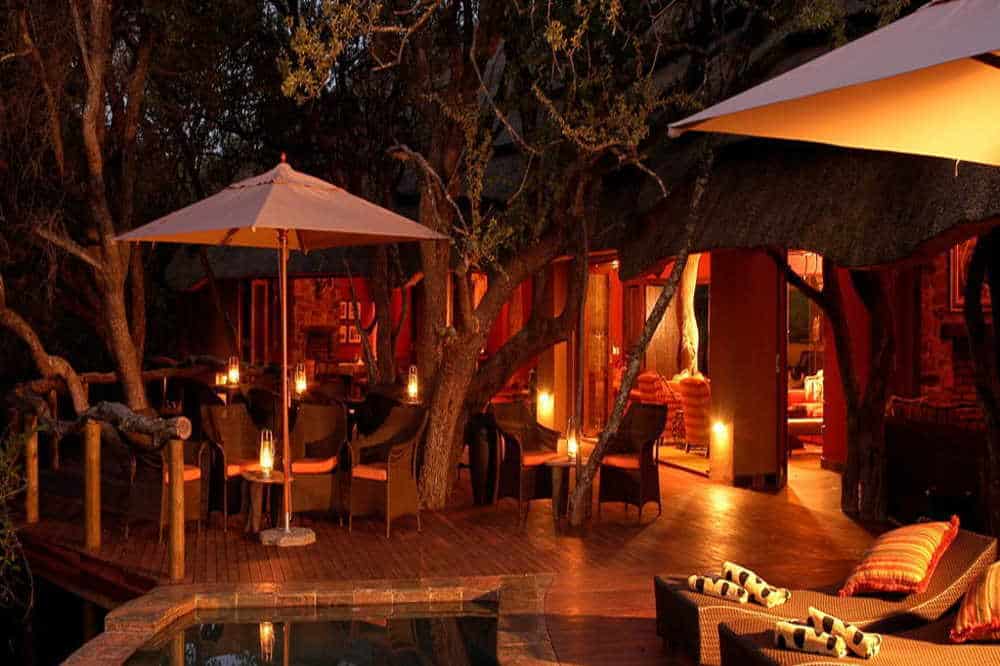 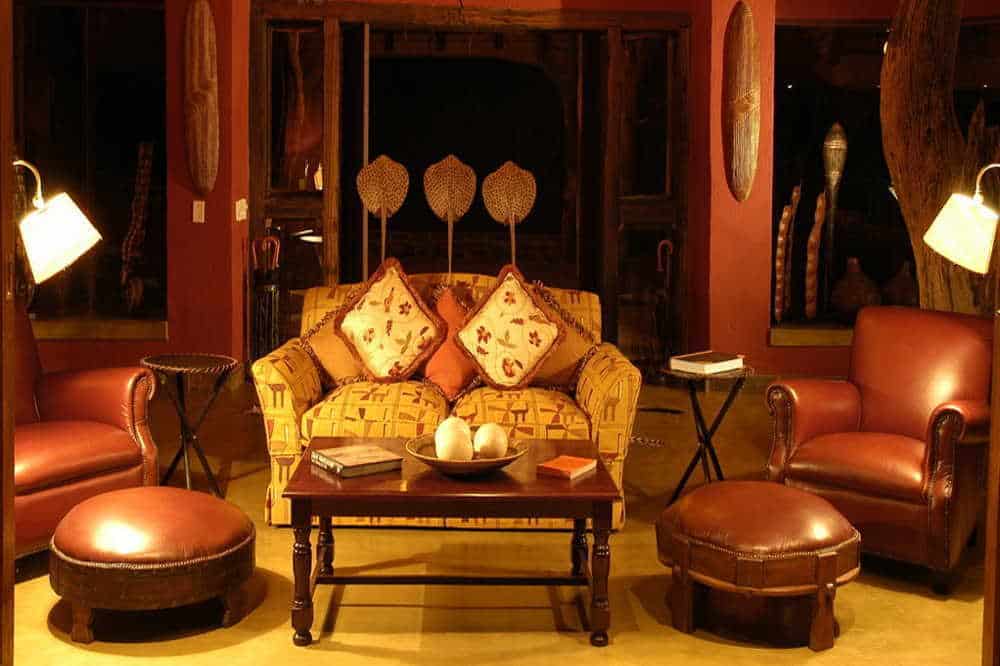 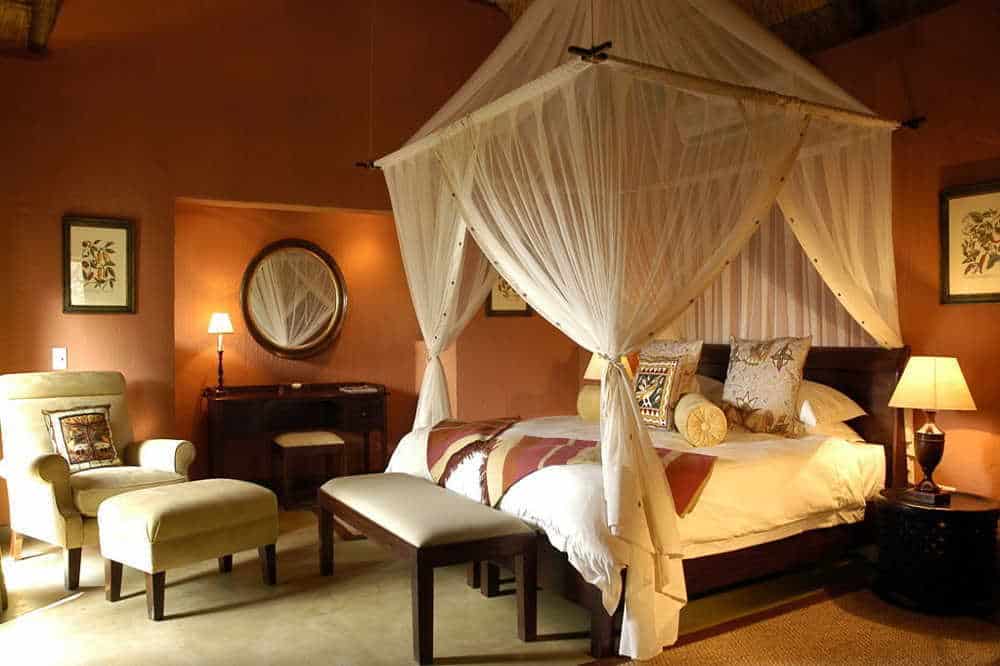 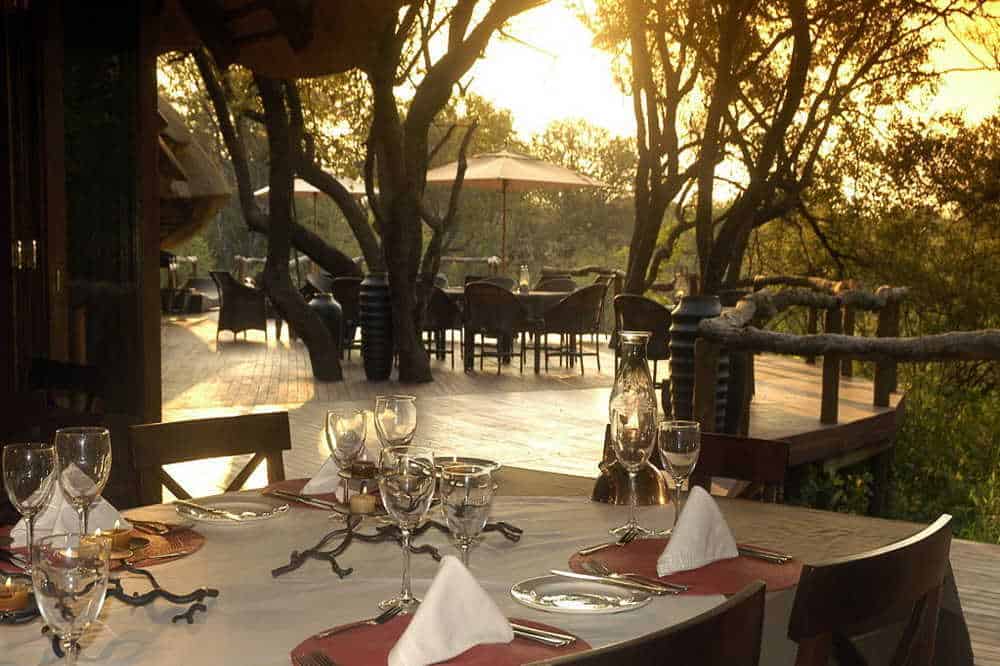 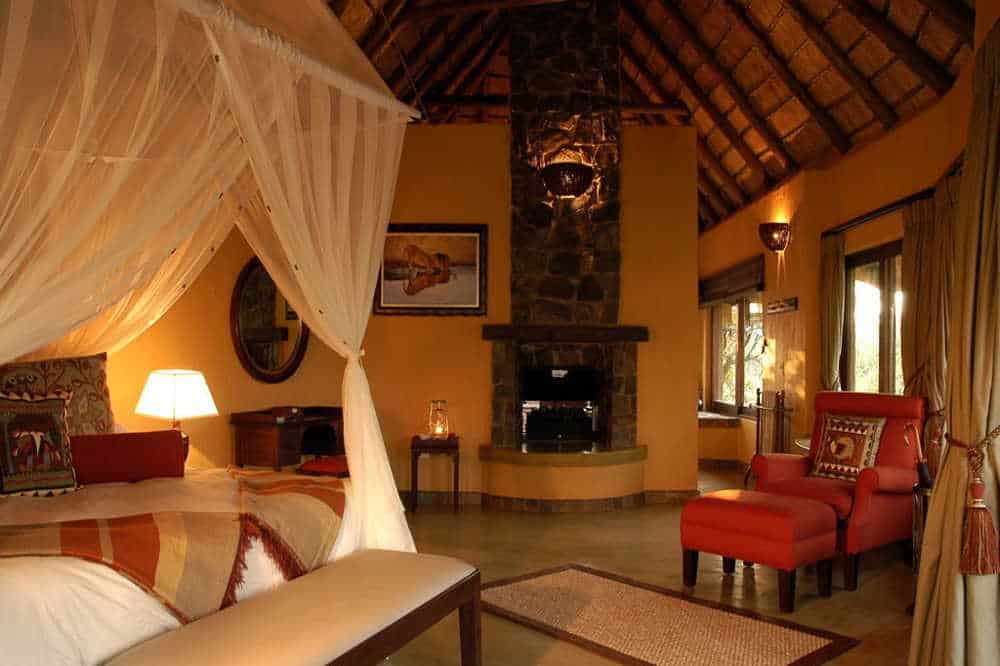 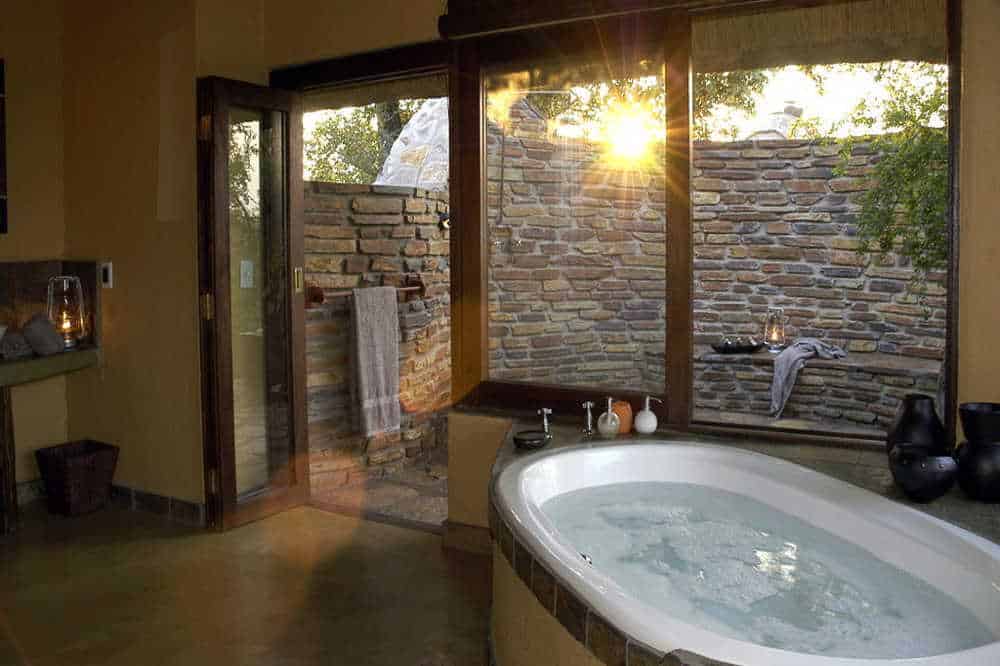 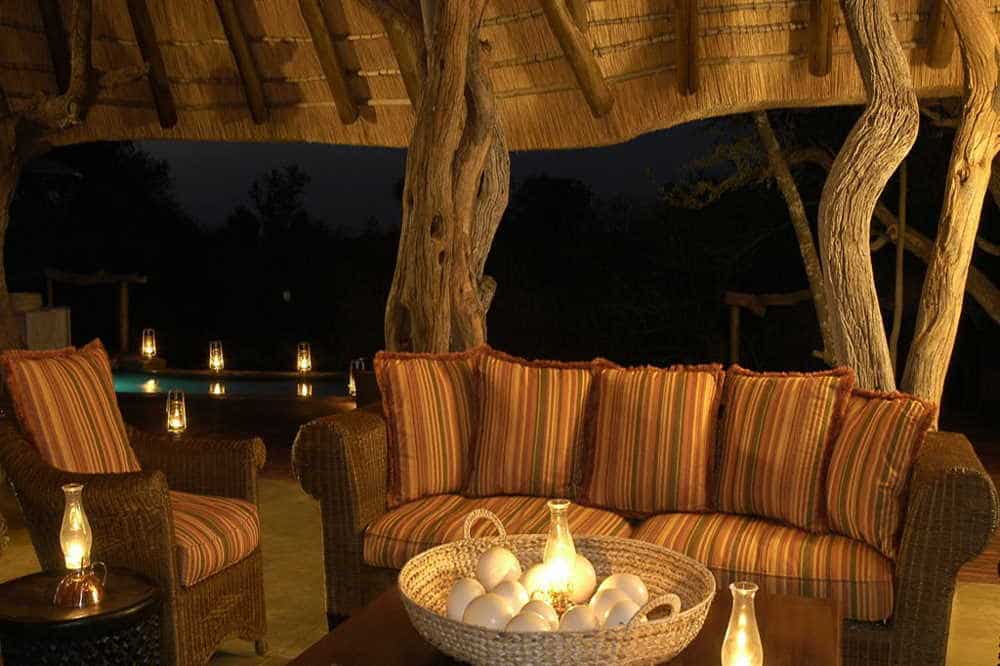 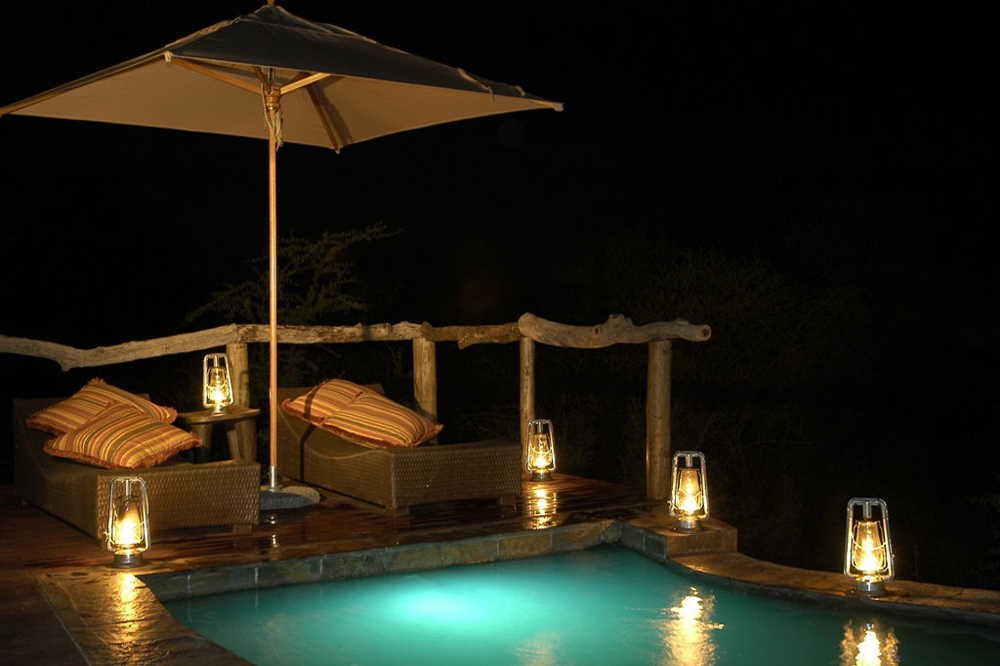 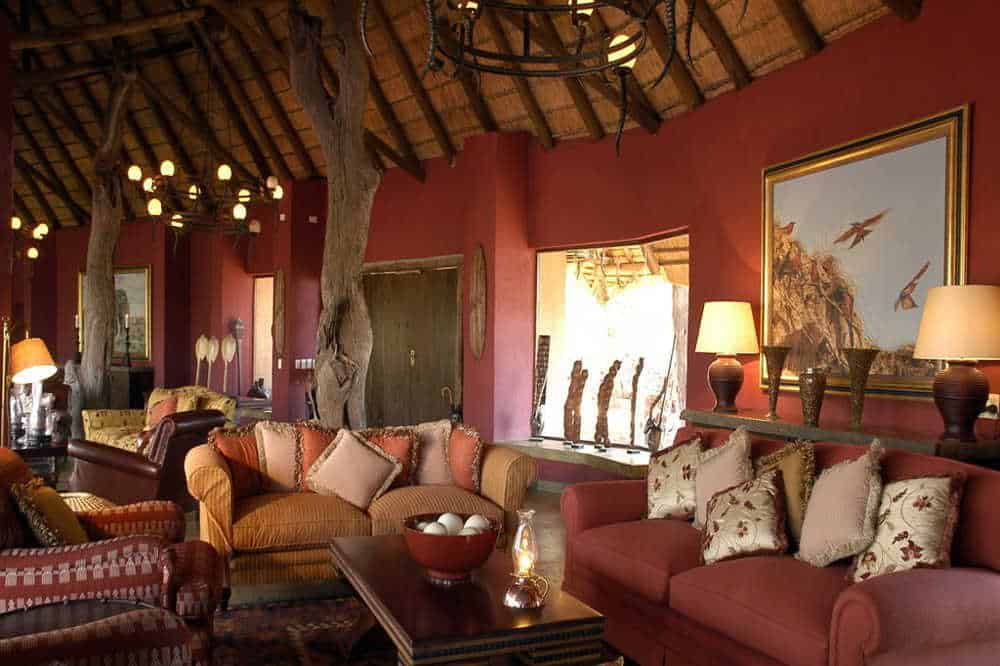 Motswiri is easily accessible by private charter or the daily Madikwe Shuttle into Madikwe Western Airstrip just 30 minutes from Motswiri through the reserve. It is a 4 and a half hour’s drive from Johannesburg on the N4.

Motswiri Safari Lodge lies hidden in the bush, an exclusive lodge offering a maximum of 10 people a bush experience which is impossible to replicate in larger concerns.

Our lodge offers some of the best views in Madikwe as well as the feeling of tranquility given by the mature trees (mostly leadwoods) under which the main building and 5 luxury bush villas nestle, an intimate homely setting offering complete privacy.

Guest Areas The exquisitely appointed main lodge overlooks a waterhole frequently visited by elephant families and other game. Motswiri offers the option of either individual bookings or exclusive use of the lodge.

Morning and afternoon/evening game-drives in open game-viewing vehicles, bush sundowners and drink stops on the Reserve, visits to hides. Regrettably, due to safety concerns, children under 6 years of age are unable to participate in game-drives (shorter kiddies game drives can be arrange after breakfast).