Thakadu River Camp is an ecotourism partnership between North-West Parks, the Molatedi Community and the operator, The Nature Workshop. The community has a 45-year lease to operate a commercial lodge with traversing rights across the Madikwe Game Reserve. 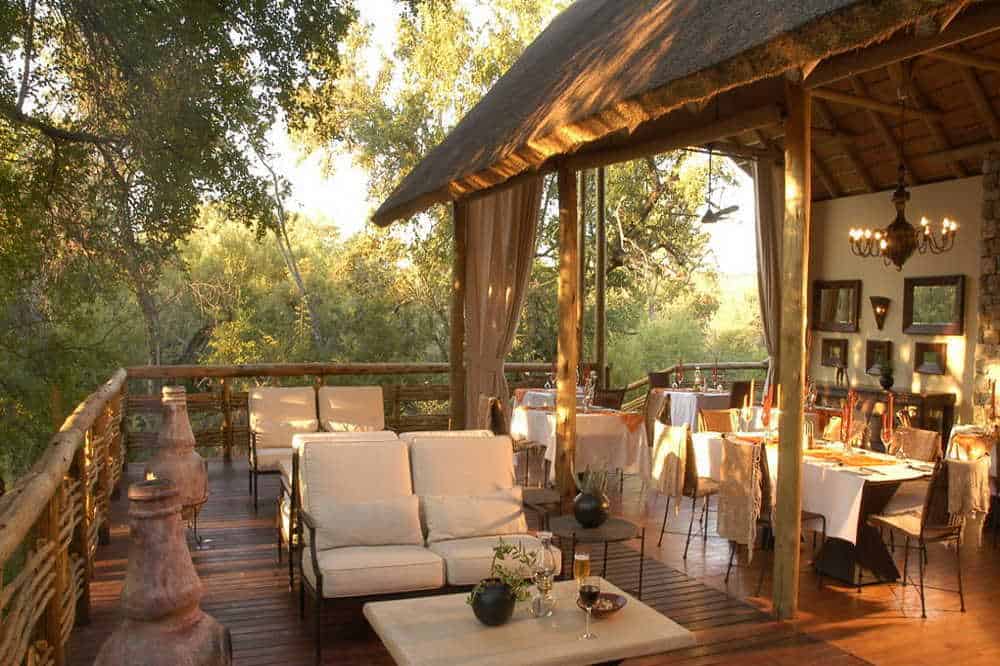 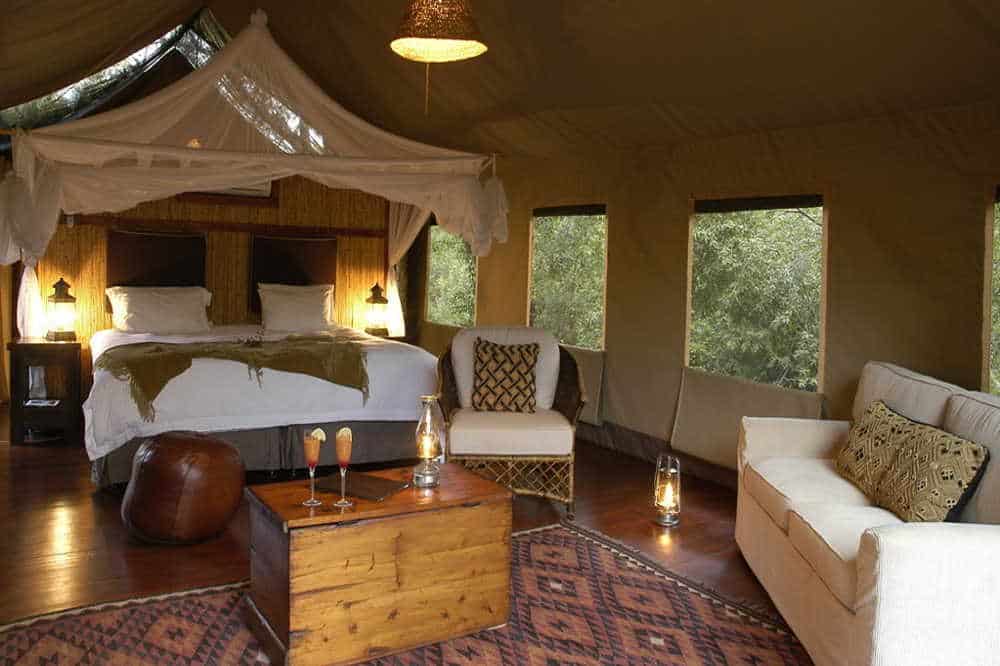 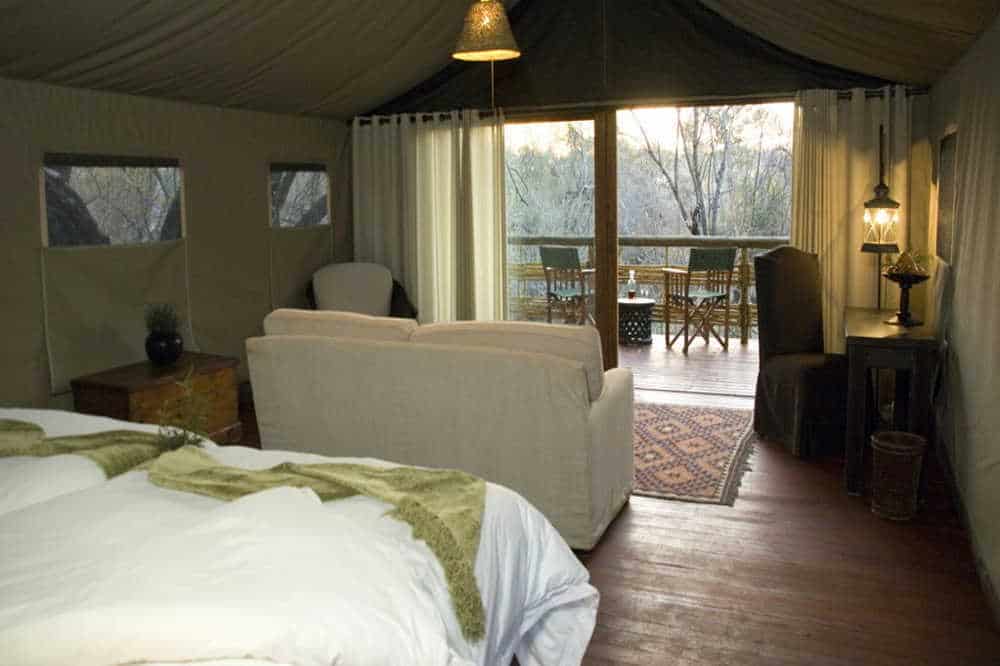 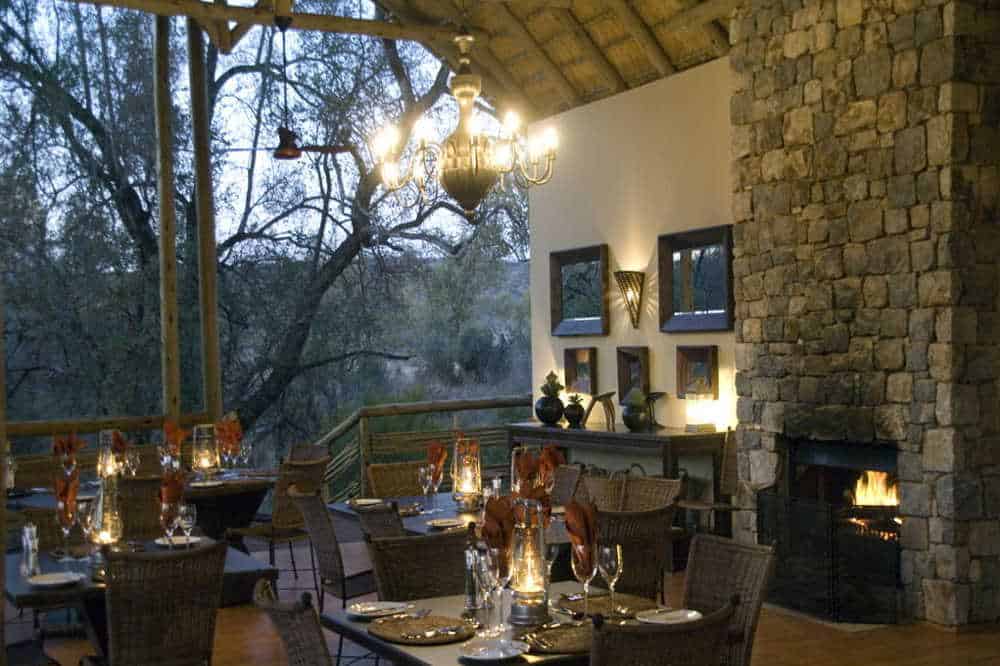 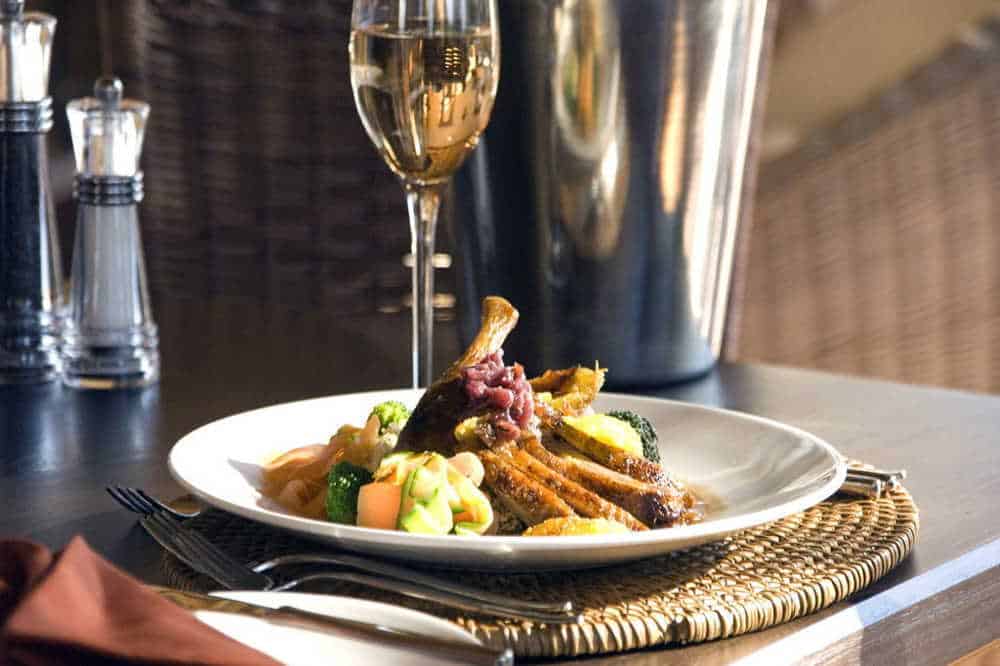 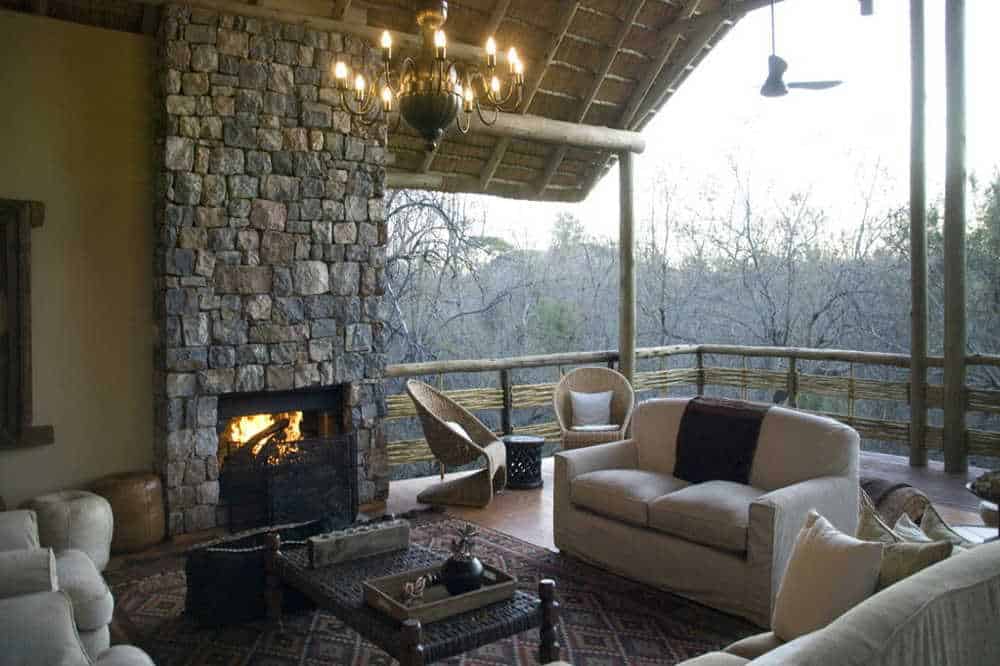 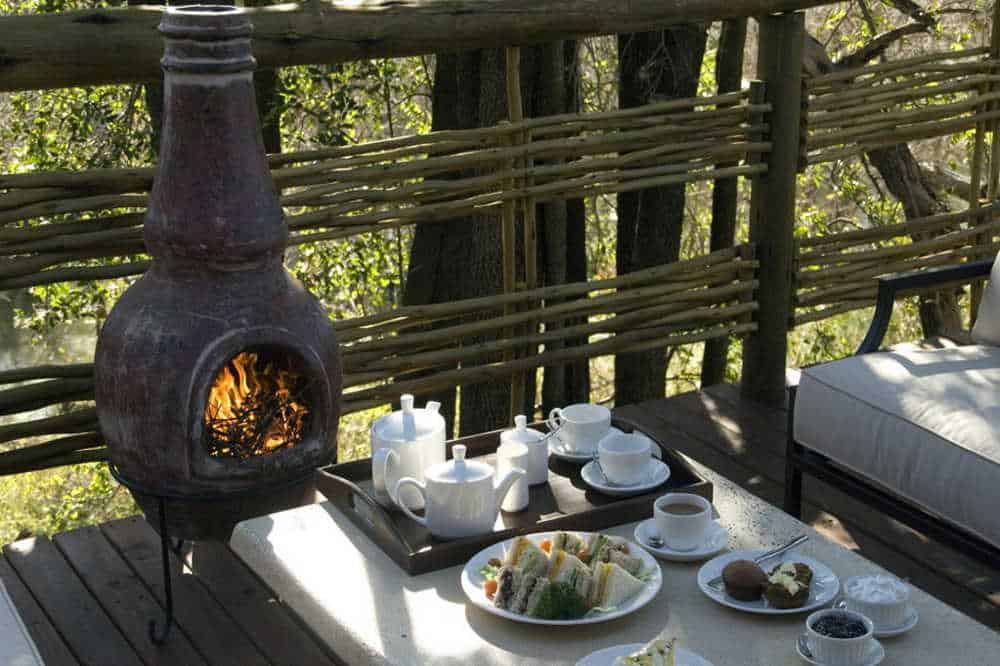 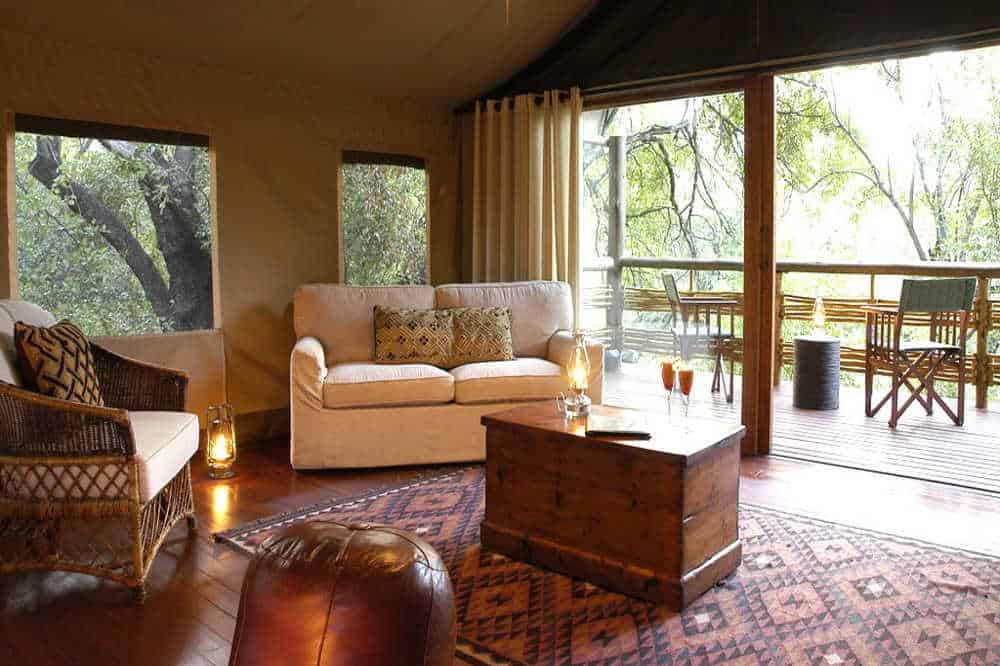 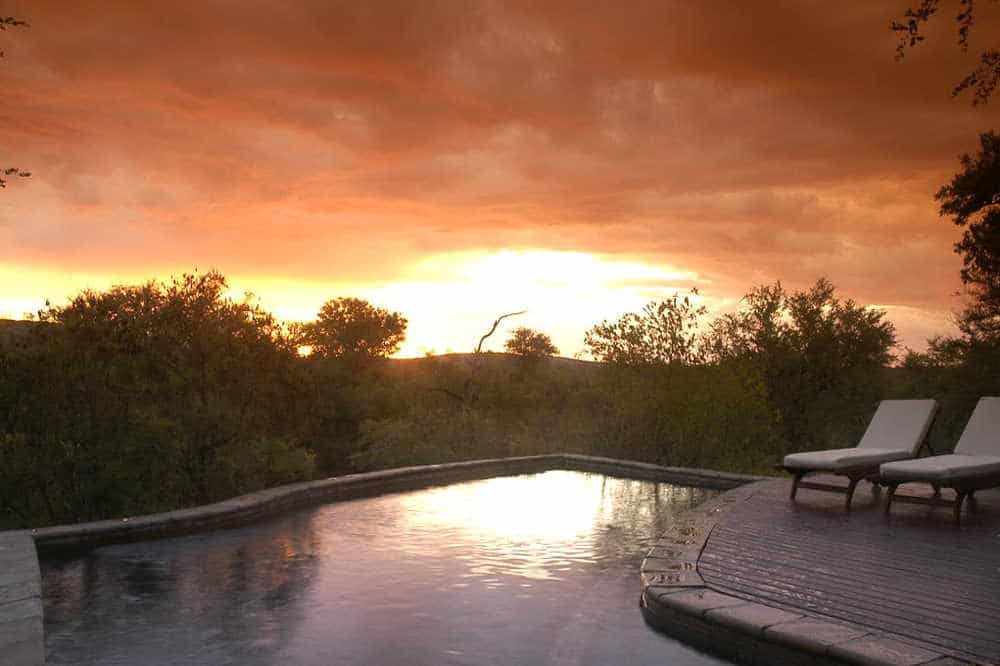 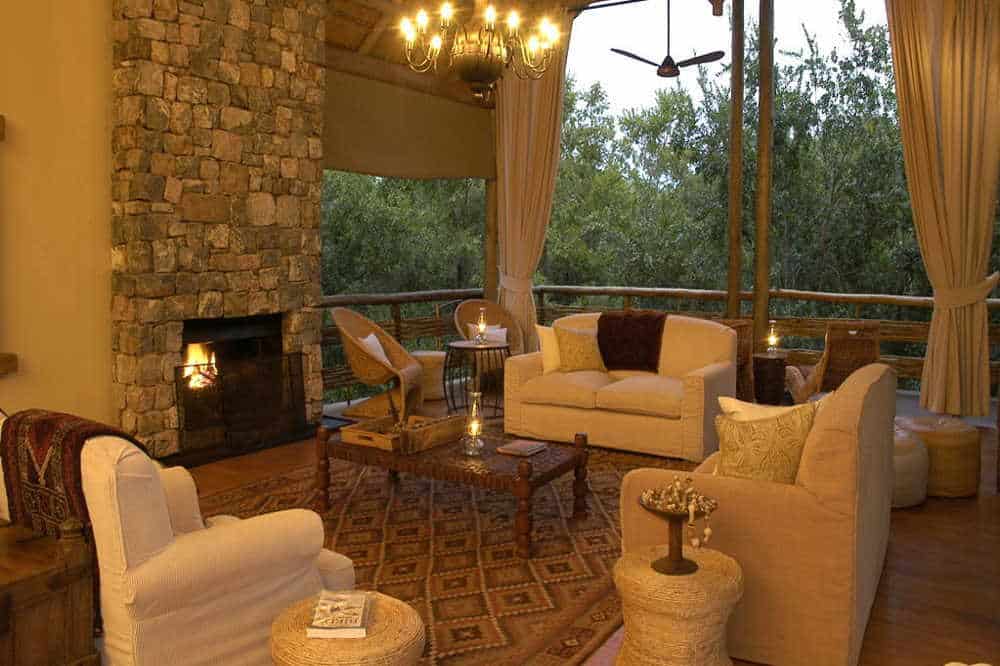 The concept is unique in South Africa in that the community owns the development, with substantial benefits accruing back to the community itself. Thakadu River Camp is set within the riverine canopy along the banks of the Marico River and consists of 12 tented suites, each with their own viewing deck overlooking the river. The tents are spacious and are superbly decorated and appointed.

The core of this project’s success lies in its prime location: the Madikwe Game Reserve. This area is located along the Botswana border and 20km from Gaberone, one of the few reserves in southern Africa which is malaria free.

Thakadu River Camp is located on the banks of the Marico River, an exclusive lodge offering a maximum of 24 people a bush experience which is impossible to replicate in larger concerns. The influence of the river is very apparent, with the trees, birds and water providing a peaceful and tranquil mood within the camp.

Morning and afternoon/evening game-drives in open game-viewing vehicles, bush sundowners and drink stops on the Reserve, visits to hides. Regrettably, due to safety concerns, children under 6 years of age are unable to participate in game-drives (shorter kiddies game drives can be arrange after breakfast).