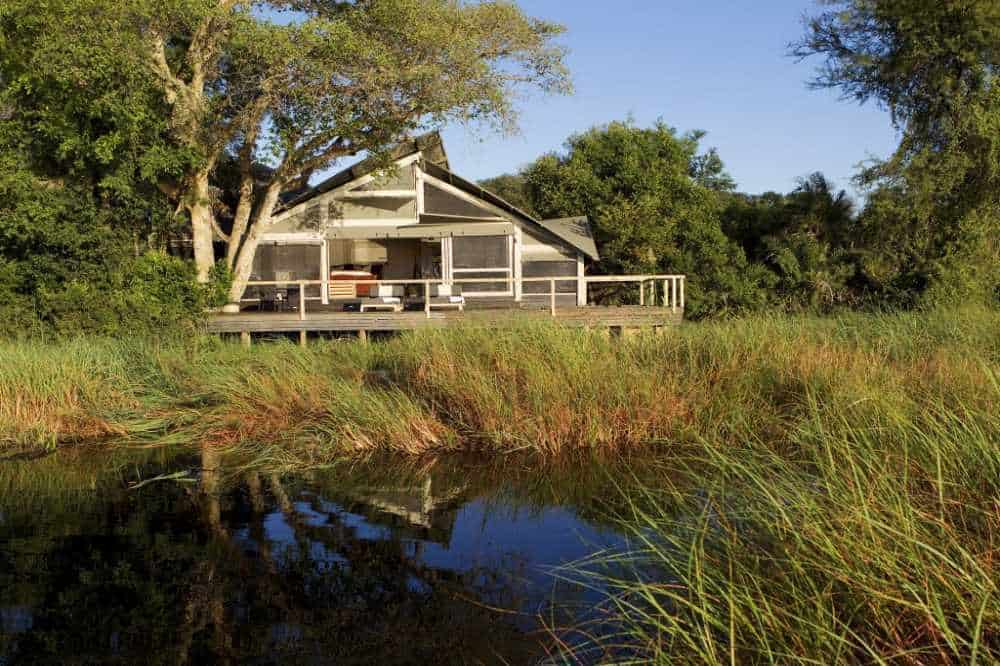 Abu Camp in the Okavango Delta

Abu Camp, set in a pristine pocket of riverine forest, is situated in a vast private reserve of 180 000 hectares (400 000 acres) in the heart of the Okavango Delta.

Named after a very special bull elephant, Abu was the original base camp when Africa’s first elephant back safaris were pioneered in the Delta 17 years ago. Today it is located in a grove of magnificent hardwood trees on the edge of a large lagoon at the edge of the Okavango Delta with a resident school of hippo. 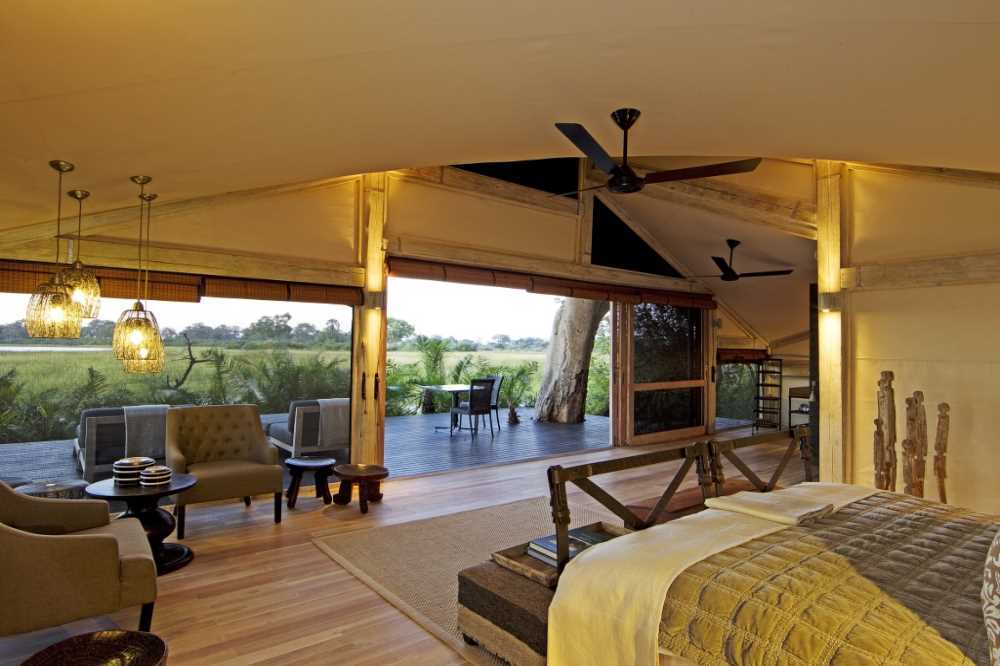 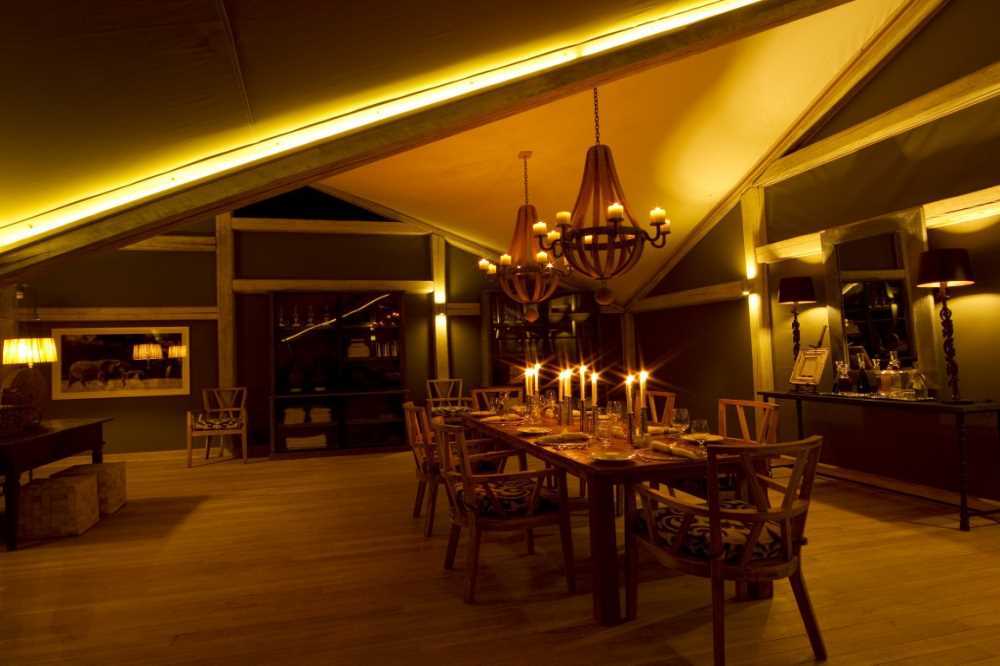 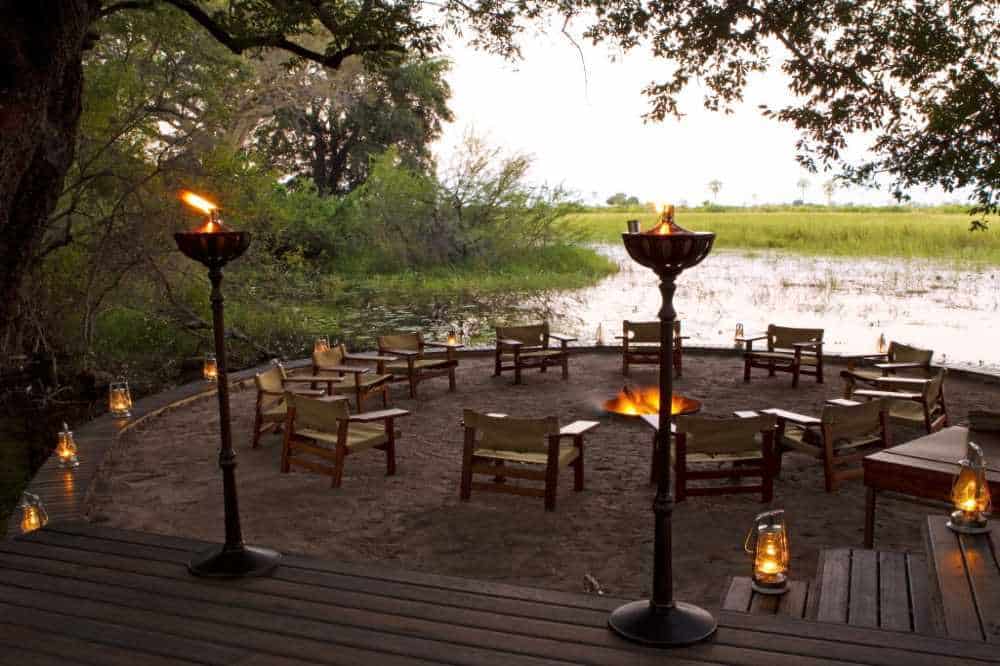 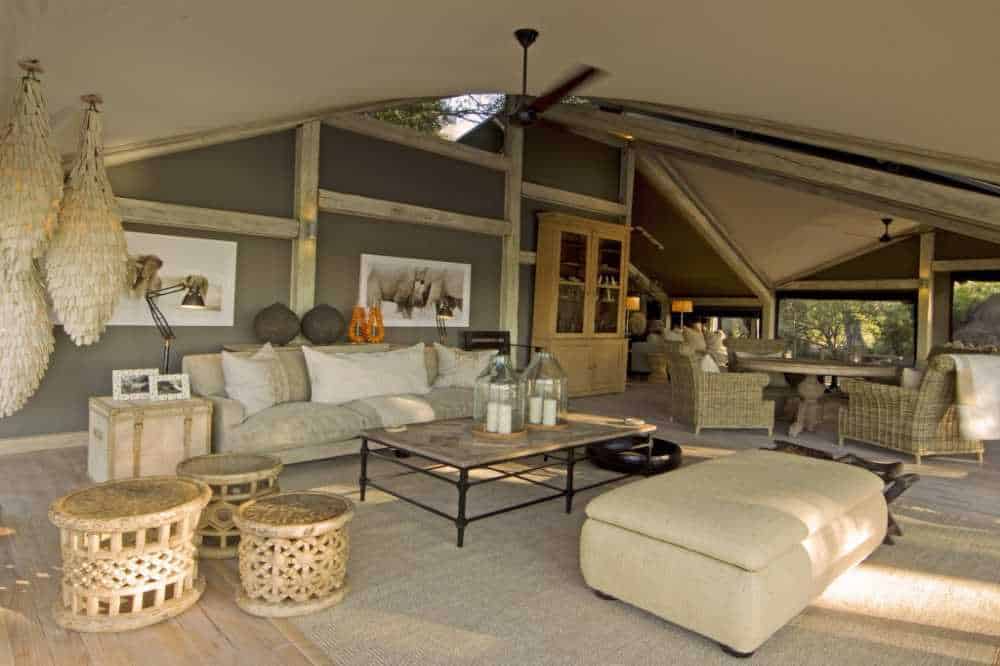 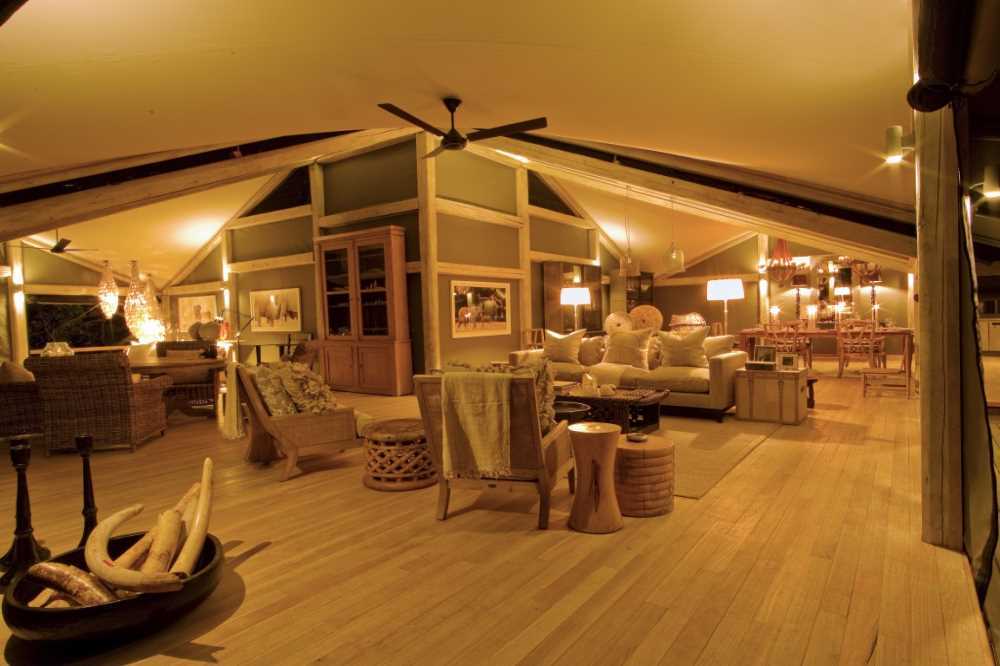 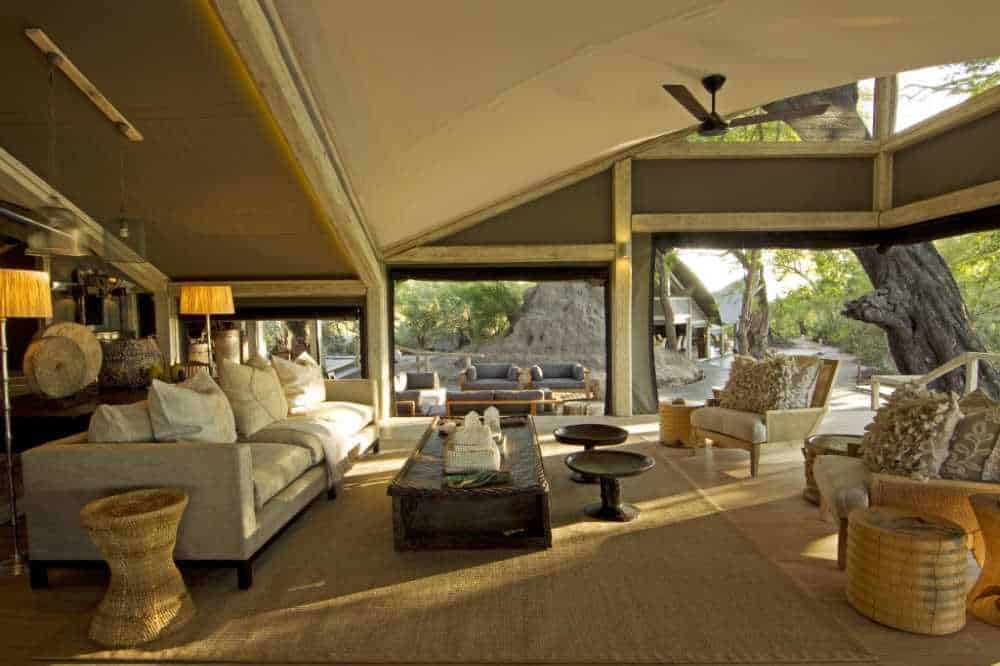 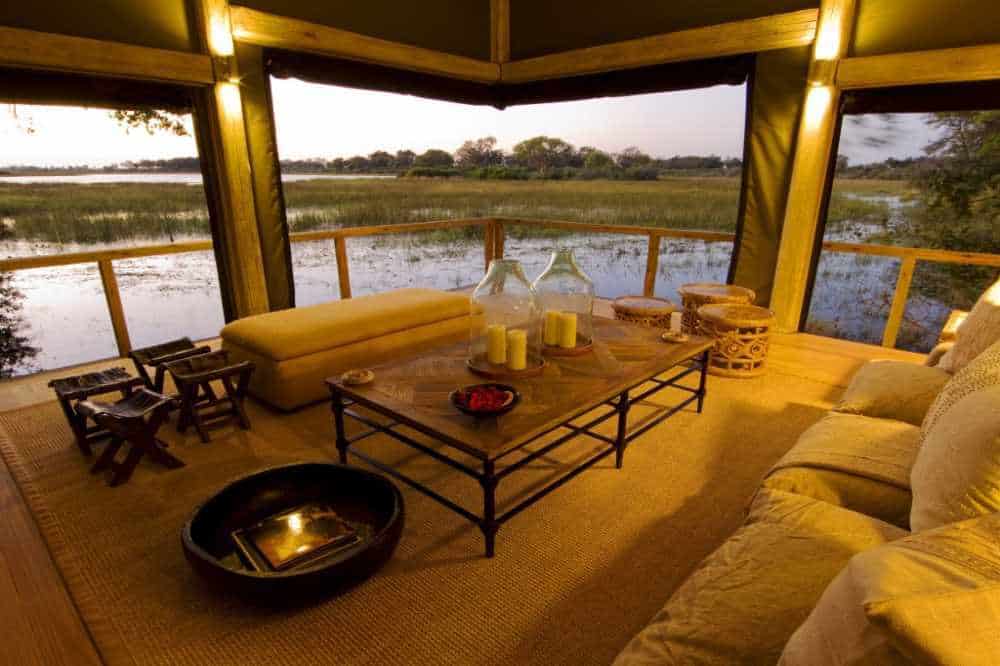 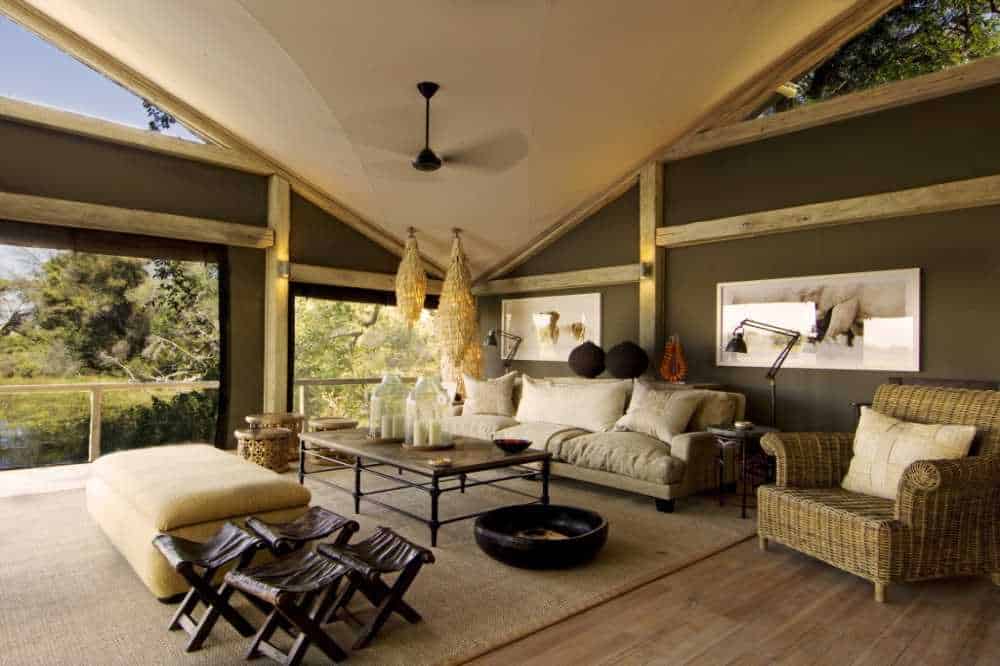 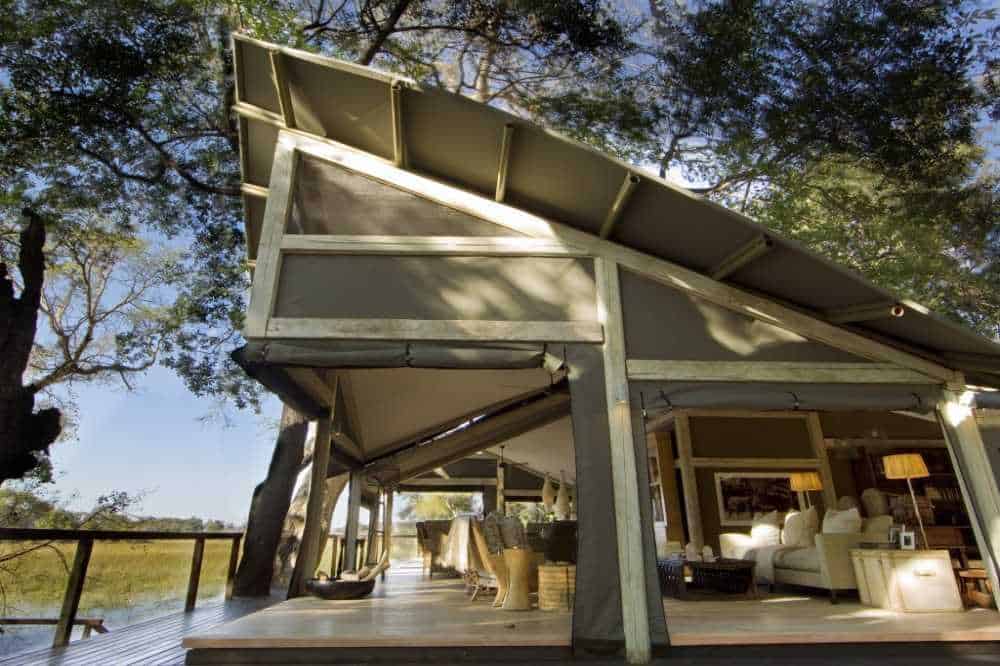 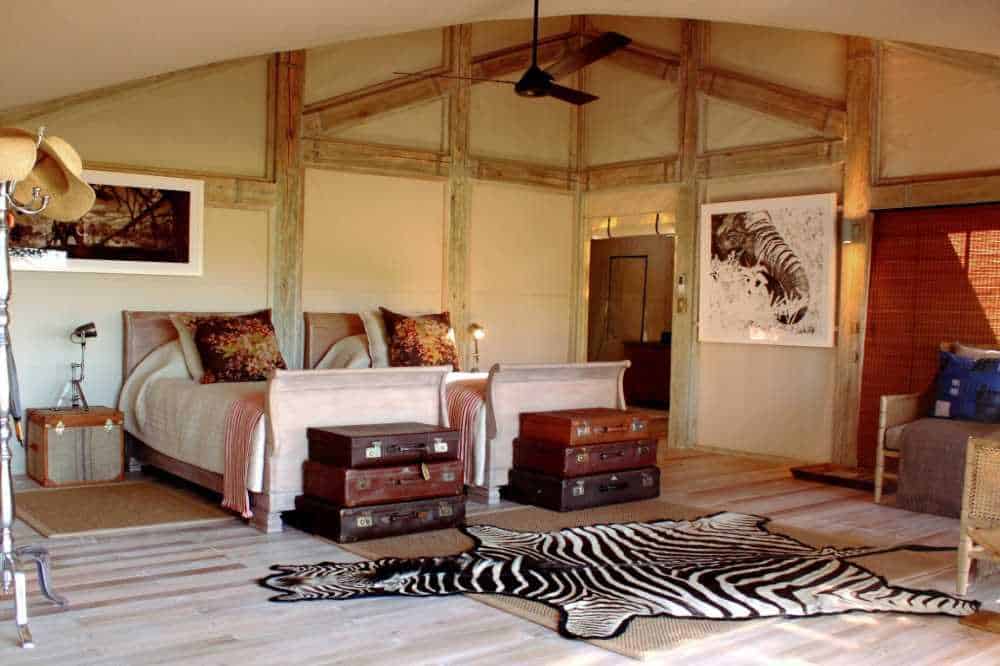 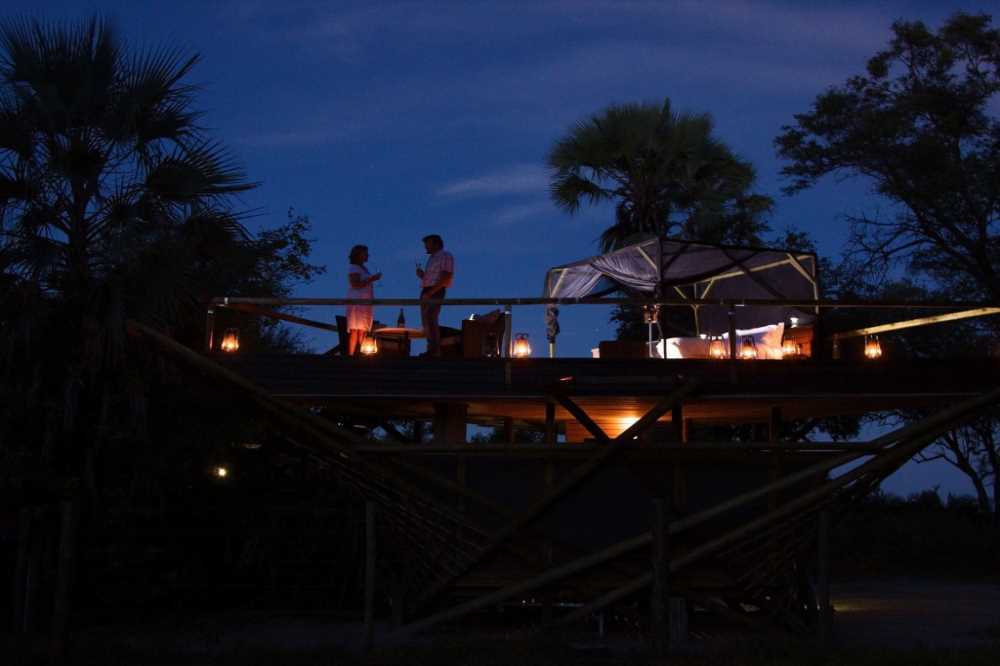 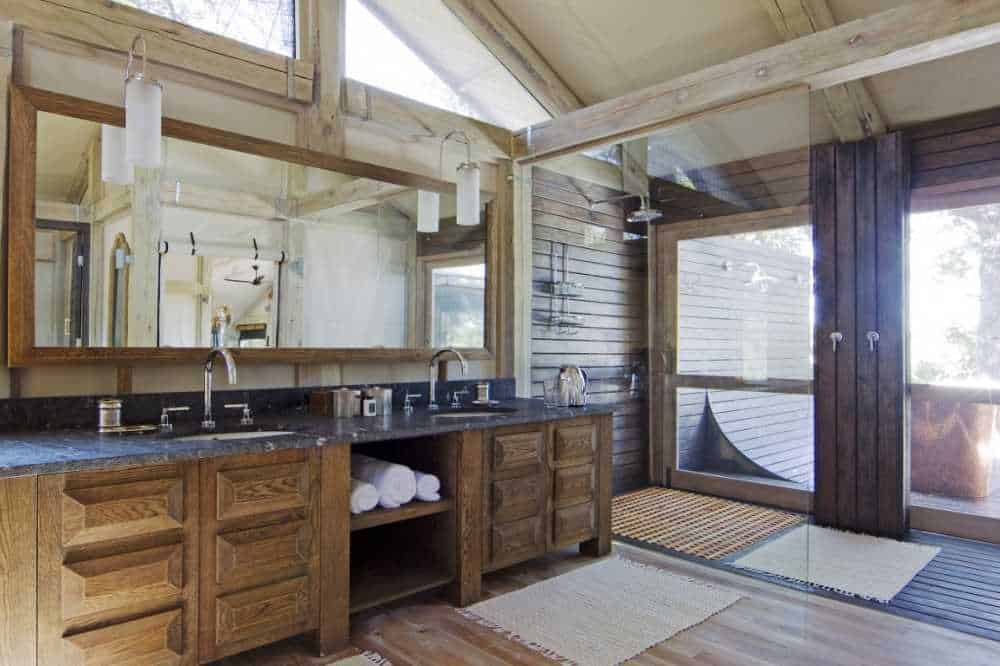 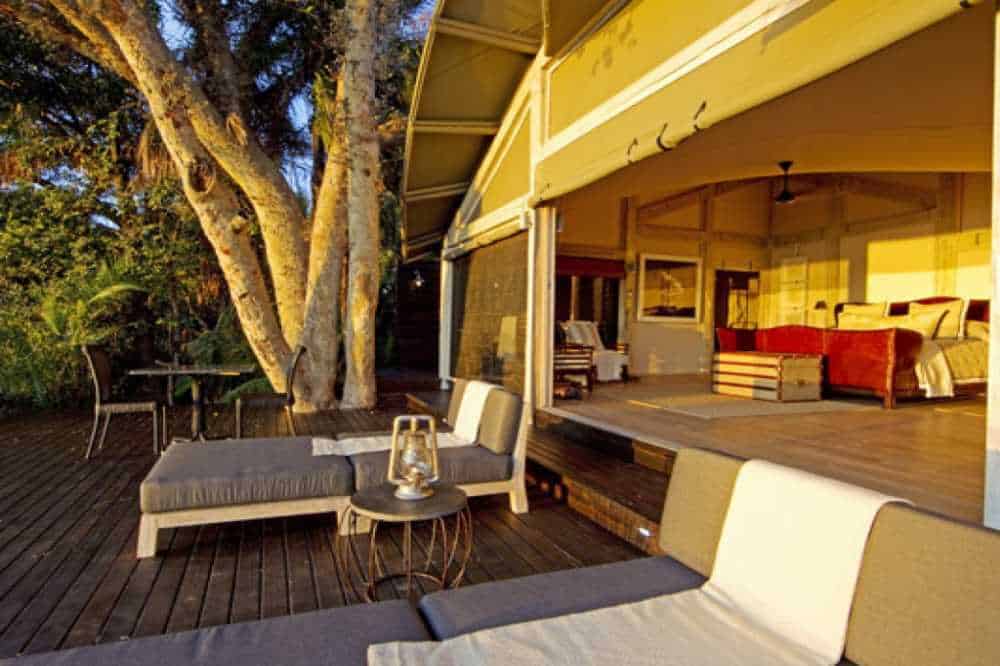 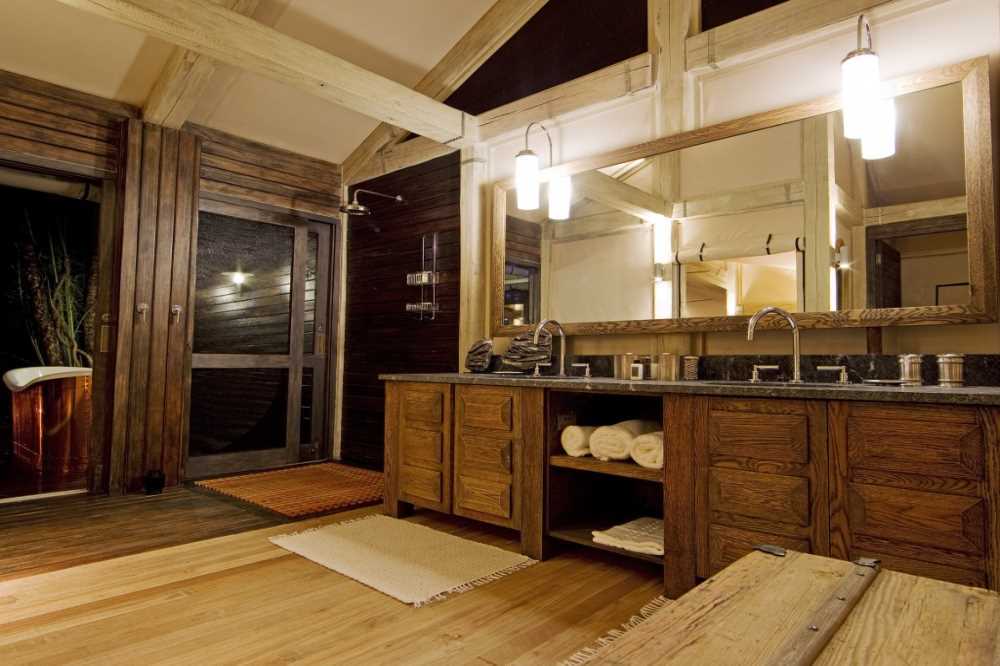 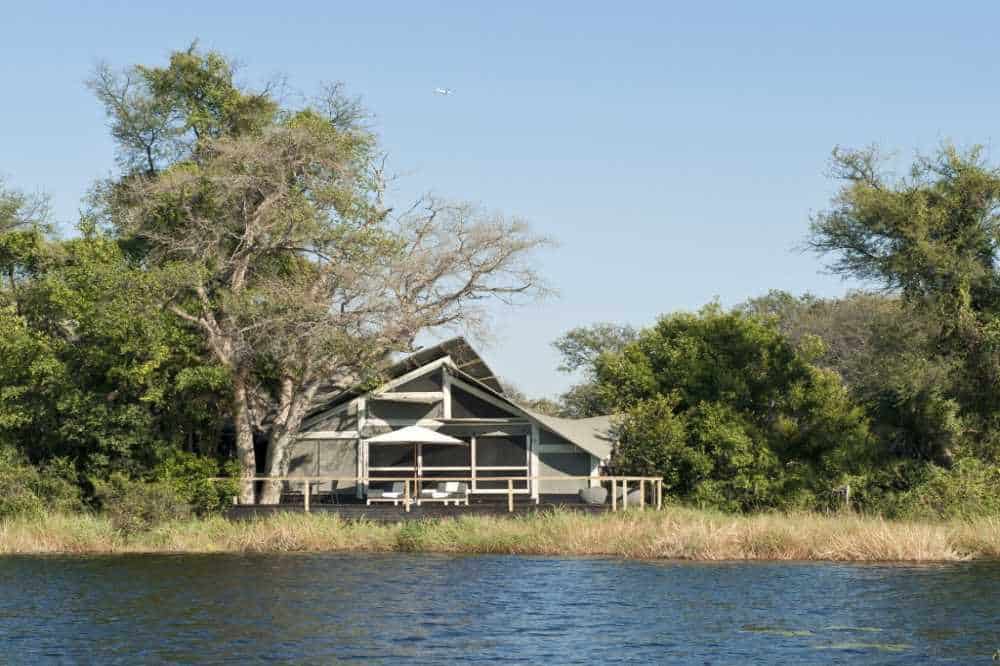 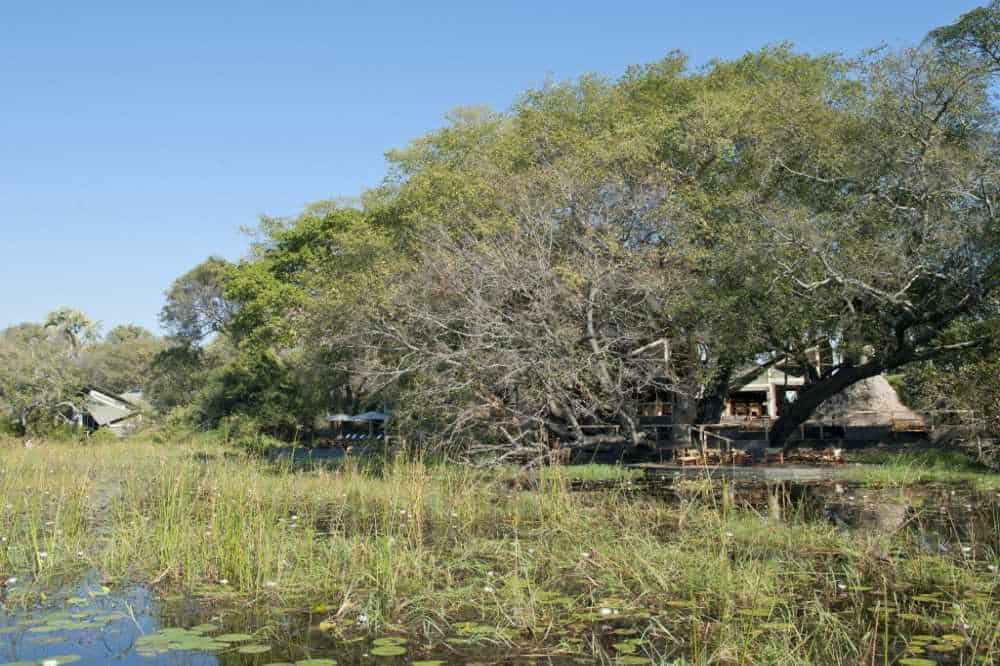 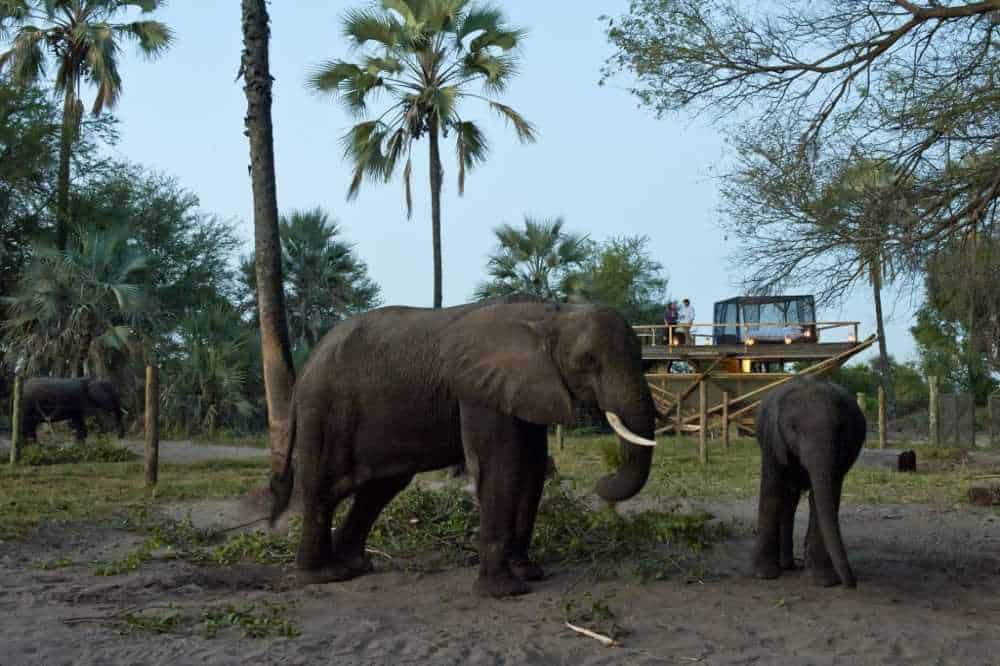 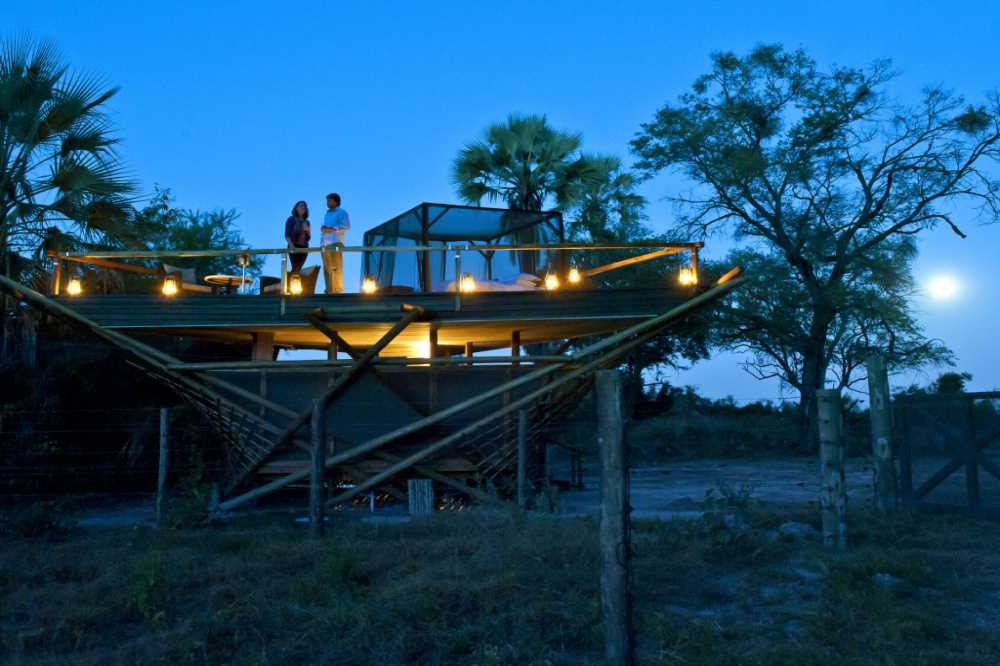 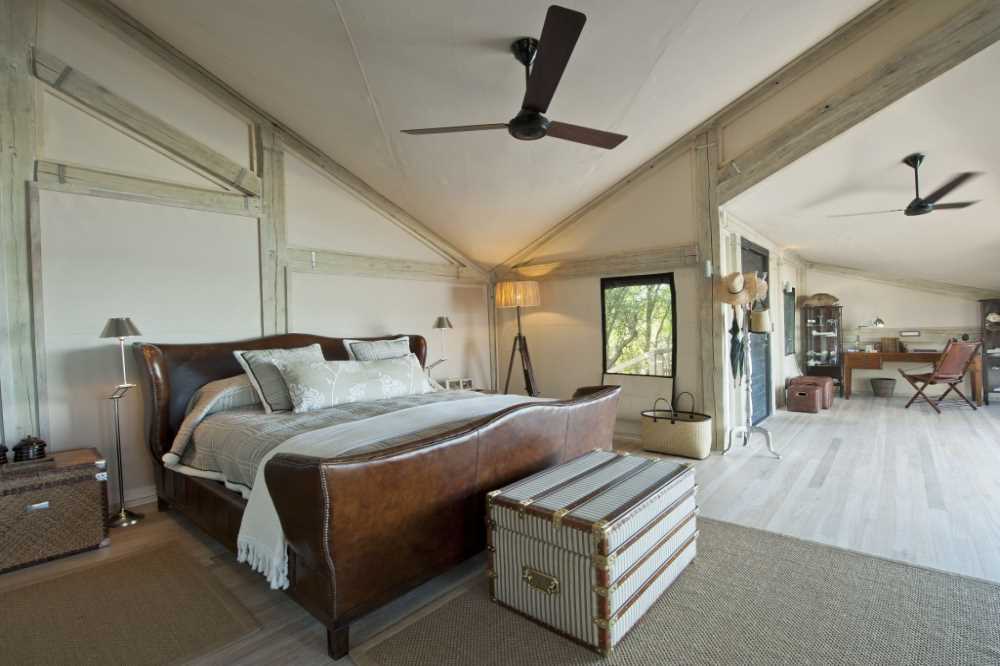 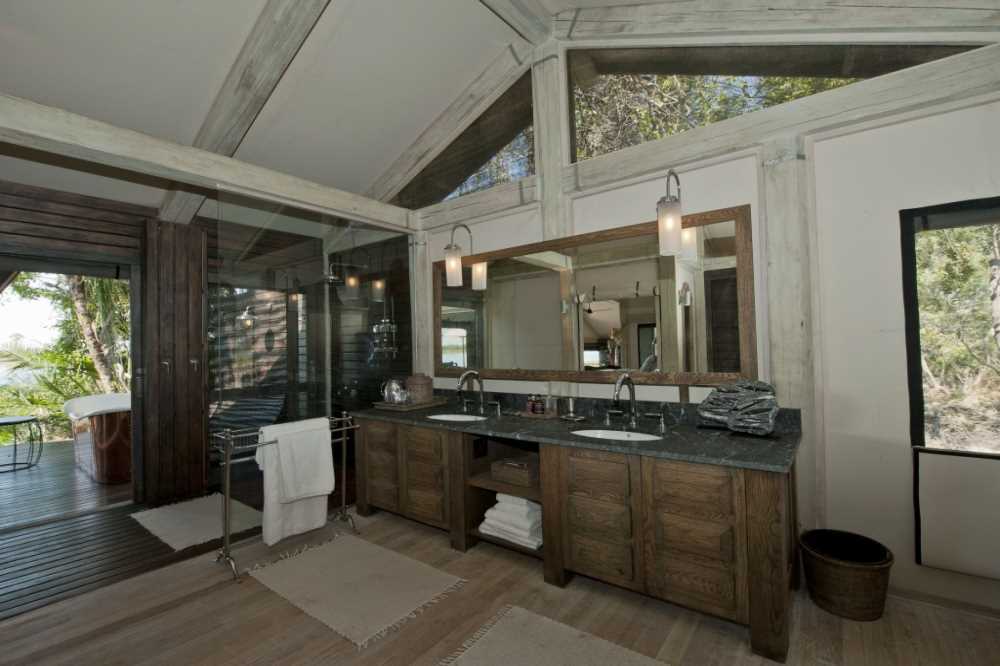 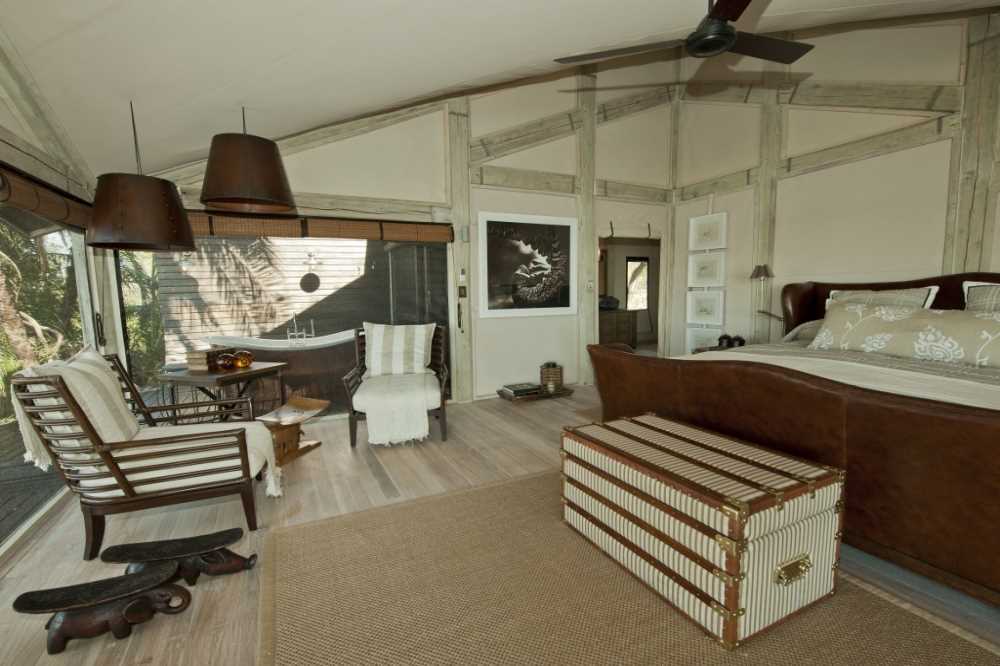 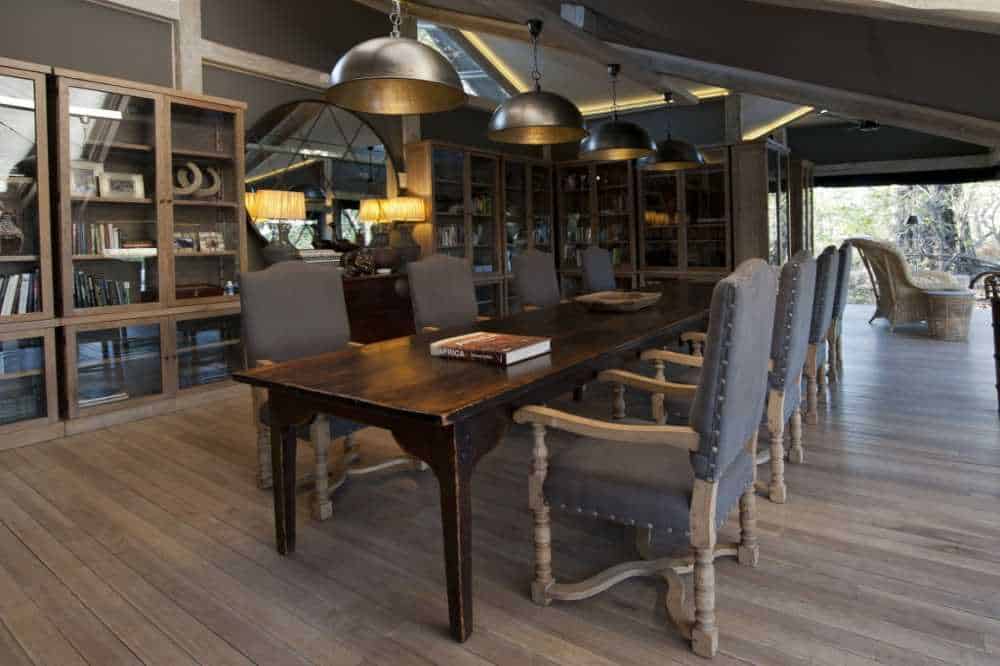 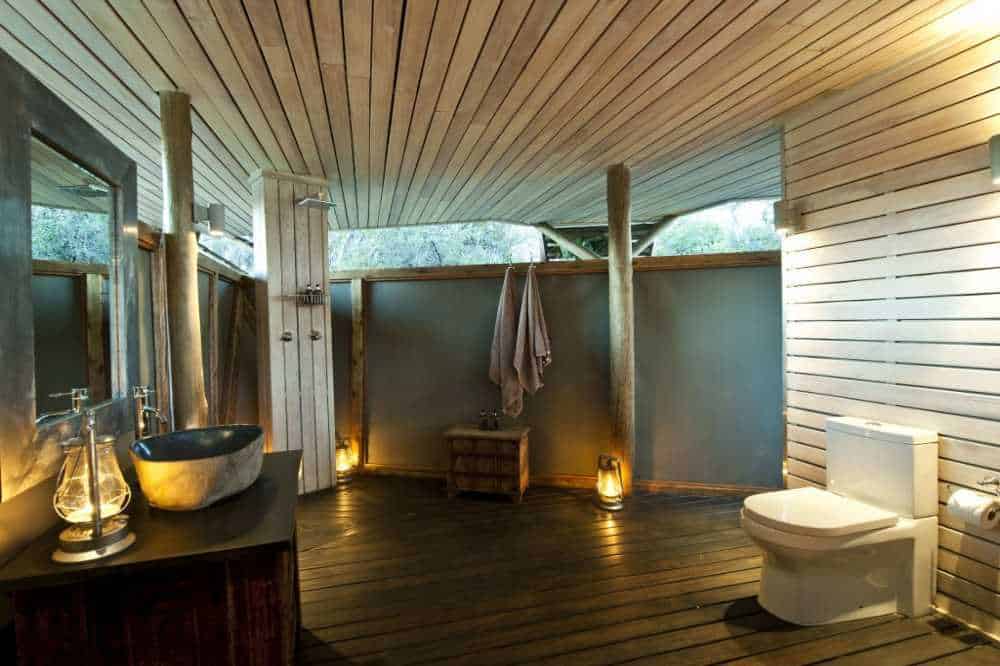 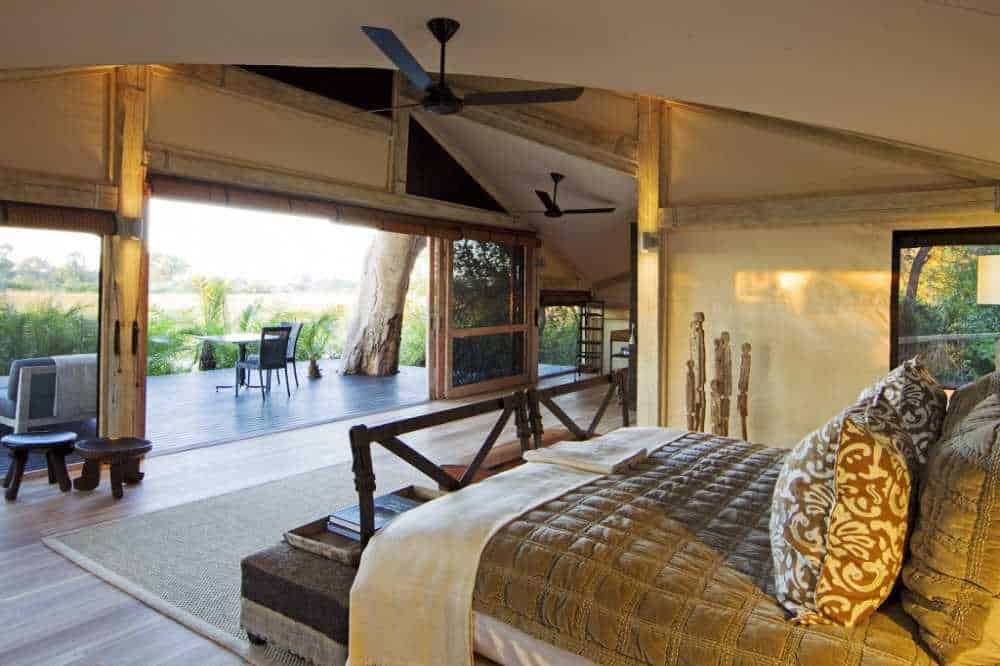 An imaginative use of canvas and pole has created a unique style of tent which has been called Afro-Bedouin: high, wide and airy, blending in flawlessly with the natural surroundings. Each of the five en-suite accommodation units has its own distinctive furnishings and fittings, many of them antique, imparting an air of opulence amid the bush setting. Each tent has its own private elevated teak deck sculpted around one of the lofty sycomore figs or jackalberry trees with vistas the likes of which only the Okavango Delta can boast.

Well-lit pathways link the tents with the main lounge and dining area. High vaulted tenting opens out onto a tiered teak deck surrounding a giant termite mound, one of the characteristic sights of the Okavango Delta. The lounge is replete with comfortable antique furnishings and boasts an absorbing library of field guides and illustrated volumes on the wildlife surrounding the camp, as well as throughout the Okavango Delta. A well-stocked bar provides drinks and cocktails for post-safari sundowners around a camp fire while most of the meals are taken al fresco on the deck. Nearby a secluded plunge pool enables guests to cool off and relax.

With its shady trees and views overlooking the tranquil lagoon, Abu is a haven of peace and seclusion.

Abu Camp is unique in the Okavango Delta in that it allows guests to interact with the resident elephant herd, meeting each individual and initiating a journey into the complex behaviour of the largest land mammal on Earth. Guests at Abu Camp are invited to become part of the elephant herd during their stay: watching the evening feeding, sharing the simple joy of a frolicking youngster, and accompanying them on foot as they move through the bush. These elephant encounters provide unforgettable magical moments. And viewing wildlife from atop an elephant allows a closer approach to other animals than can be achieved when simply walking as an obvious human figure.

Abu Camp also offers morning and afternoon game drives, night drives and nature walks to view the abundance of fauna and flora in the area. During the seasonal floods of the Okavango Delta, guests are invited to take to the waters in the mokoros, the traditional poled craft used in the Okavango Delta.

The Camp is located on a private concession bordering a lagoon on the Okavango Delta and has it’s own resident herd of elephants, which are the key to the much lauded elephant back safari.

Unlike some of the water-inundated areas of the Okavango Delta, the habitats vary from open grasslands to secluded island sanctuaries and papyrus-fringed channels, allowing for an abundance of general game viewing: from giraffe, zebra, elephant, impala, tsessebe and lechwe to wildebeest, buffalo and warthog. Lions often move through the concession too and can sometimes be heard calling at night.

At around 180 000 hectares, the concession is ideally placed in the Okavango Delta for excellent bird viewing by mokoro. Particularly exciting sights include: the Malachite Kingfisher, White-browed Coucal, Luapula Cisticola, Pied Kingfisher, Rufous-bellied Heron and Great Egret.

The essence of the camp, of course, is the experience of being part of an elephant herd in their natural habitat, not to mention the unique perspective of game viewing from an elephant back safari. Guests are ‘introduced’ to the elephants shortly after their arrival and are soon high in the saddle for morning and afternoon rides.

The elephant back safari is most notable for it’s natural stately pace which does not disturb other game in the wetland wilderness that is the Okavango Delta, affording each passenger wonderful,  ntimate close-ups of game which can be achieved no other way.