Nxabega Tented Camp is set in a private concession of 8 000 hectares (19 800 acres) to the southeast of the Moremi Wildlife Reserve in the centre of one of the most unique regions in the world, the Okavango Delta. Renowned for its lush waterways and abundant wildlife, the Okavango is home to a number of aquatic and land species. 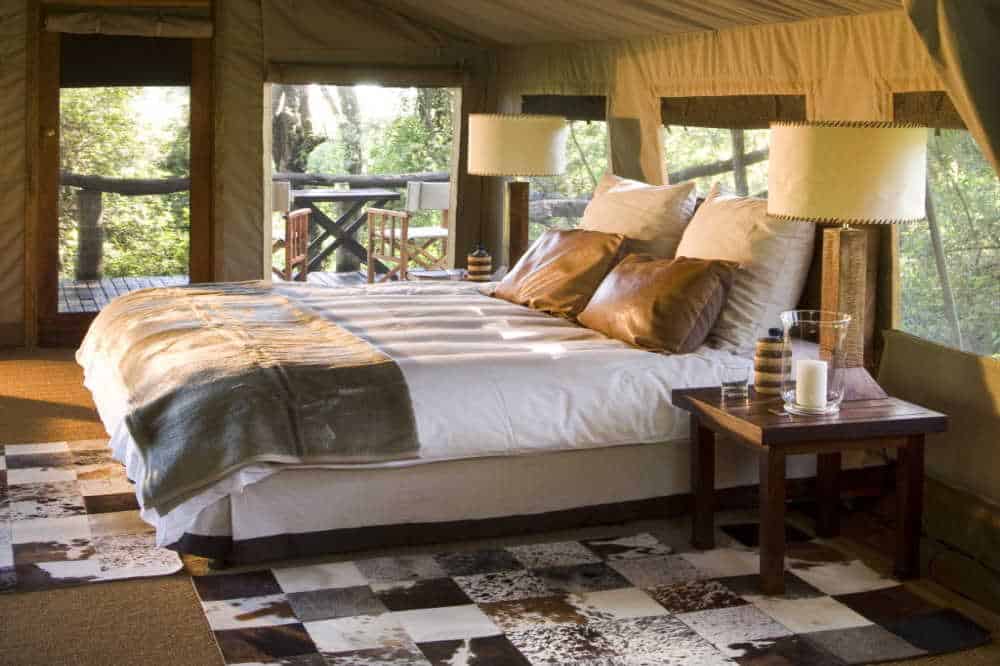 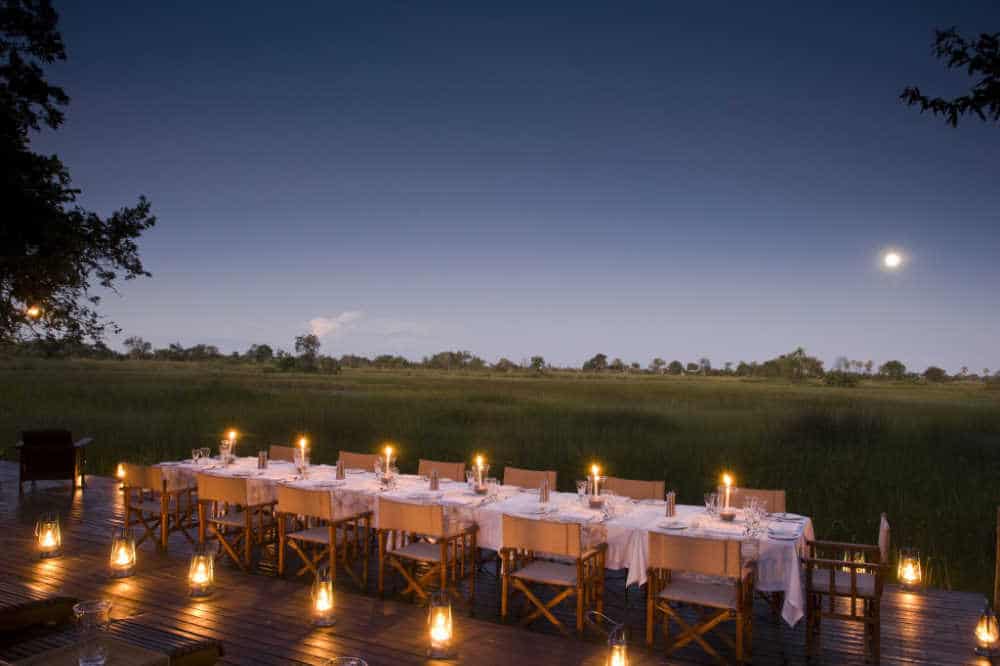 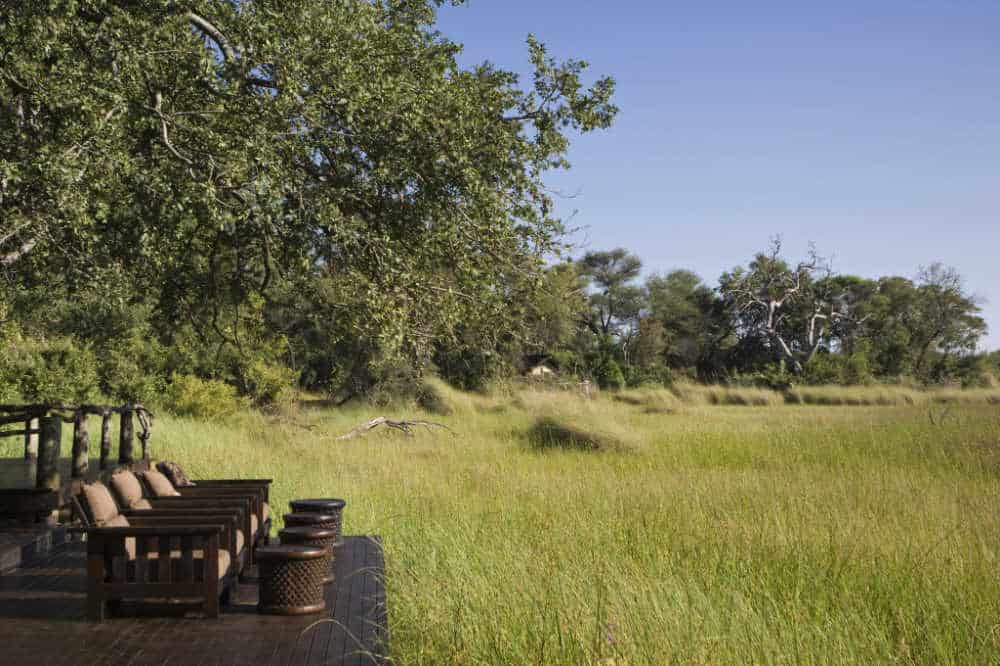 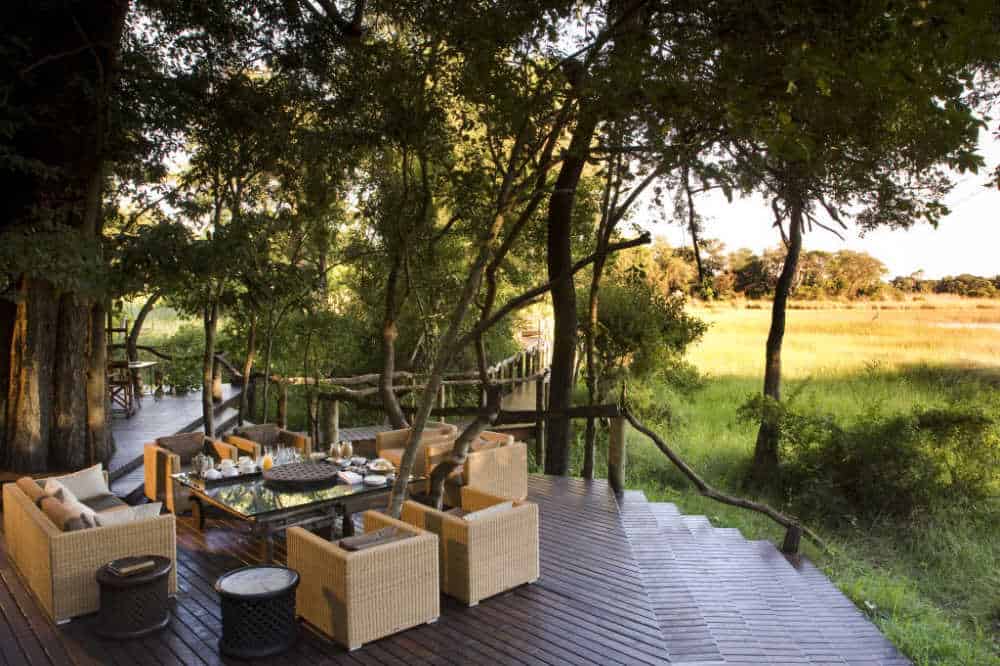 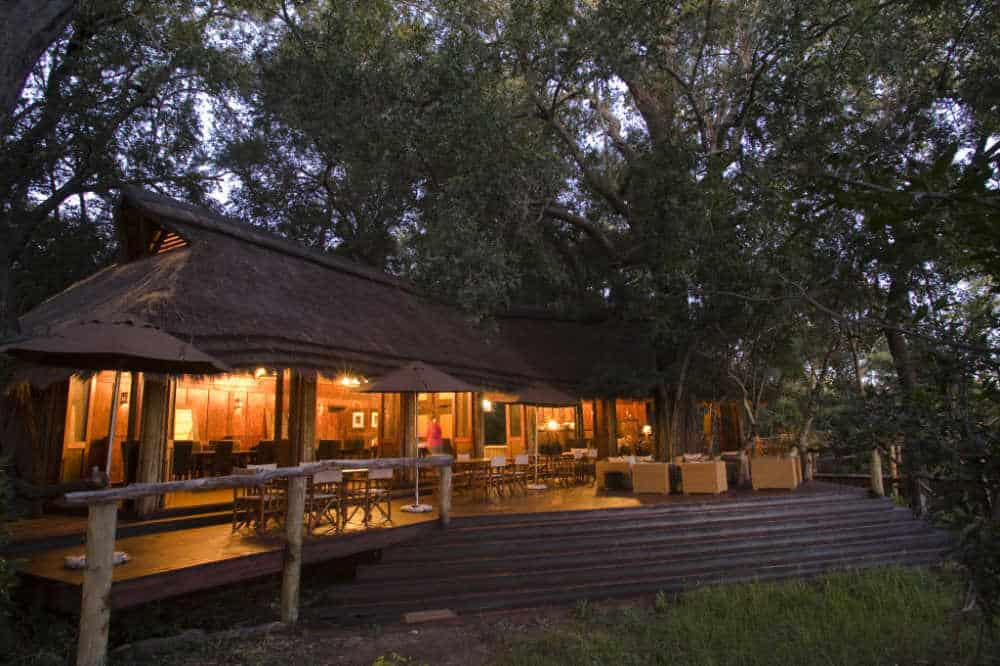 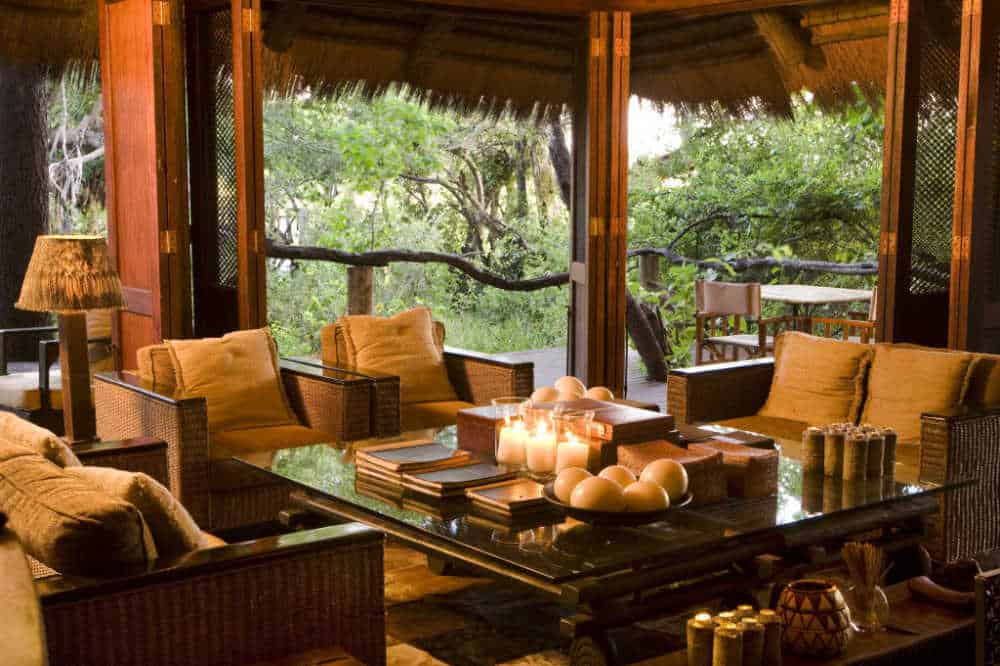 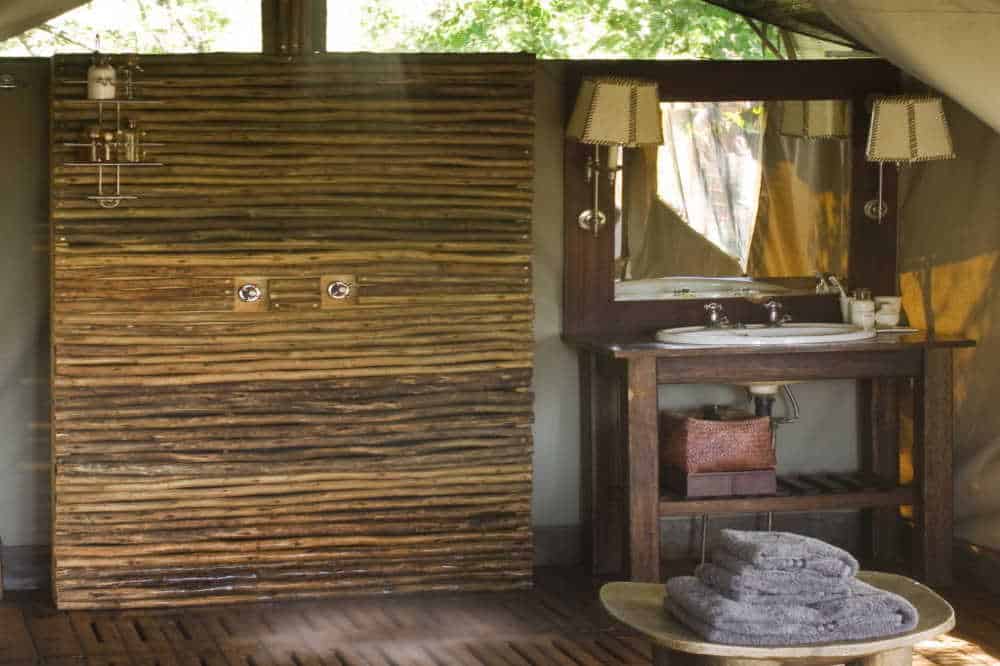 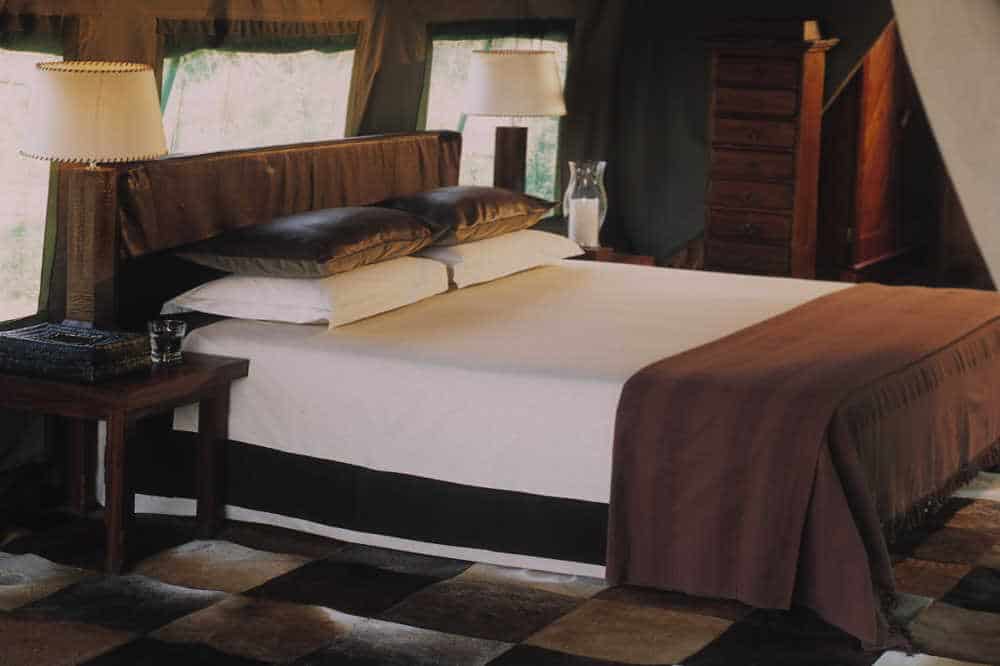 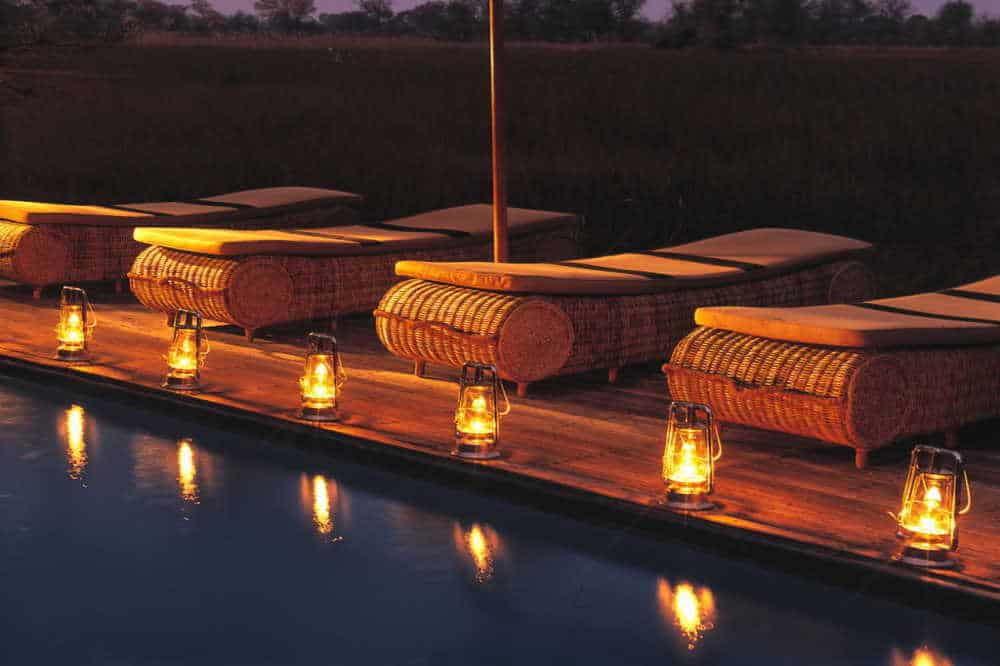 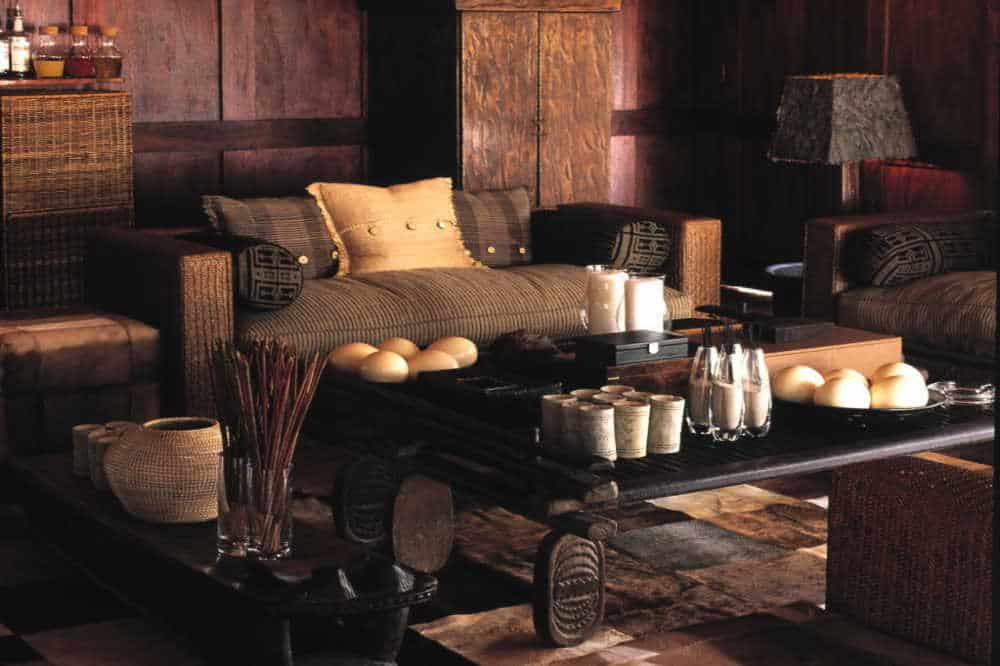 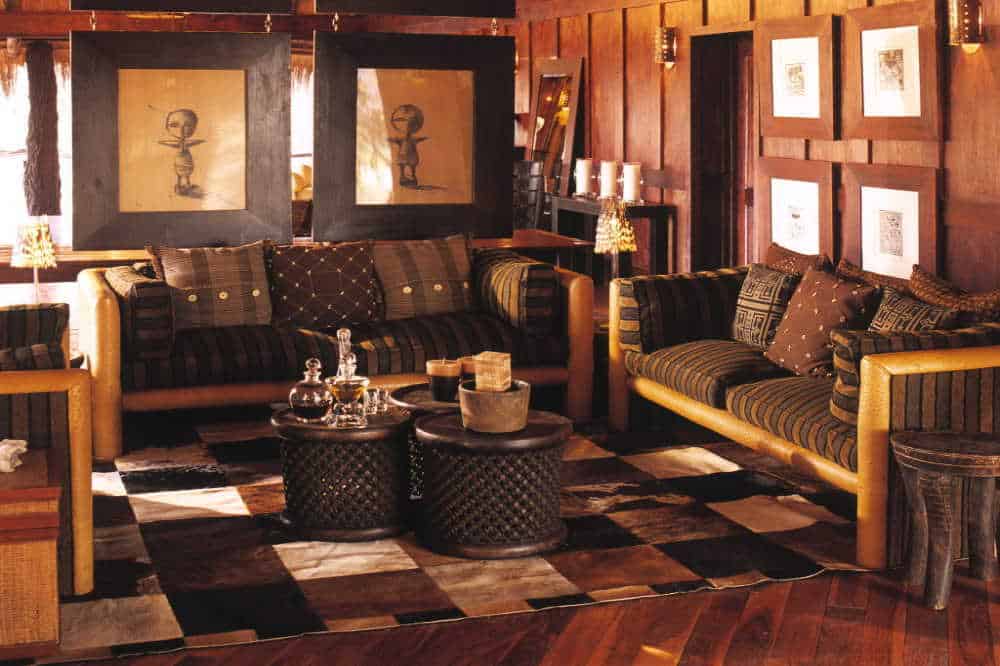 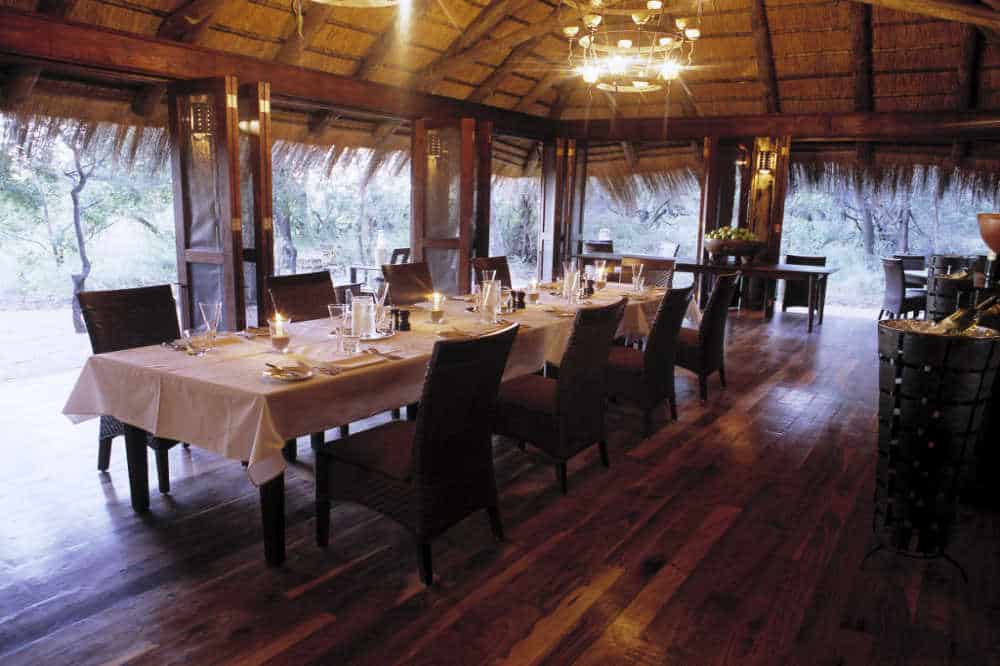 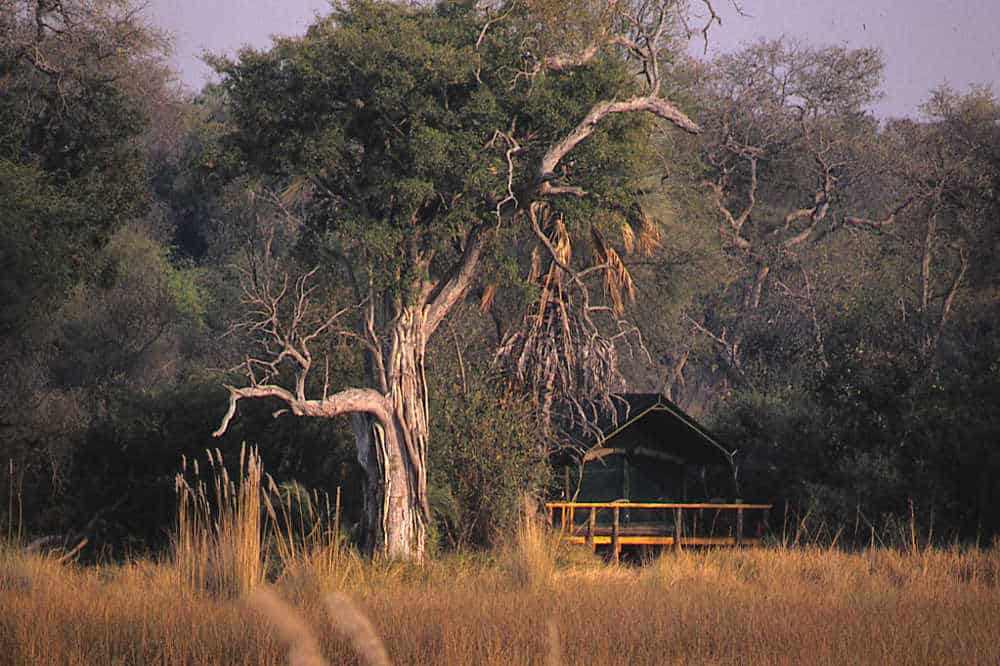 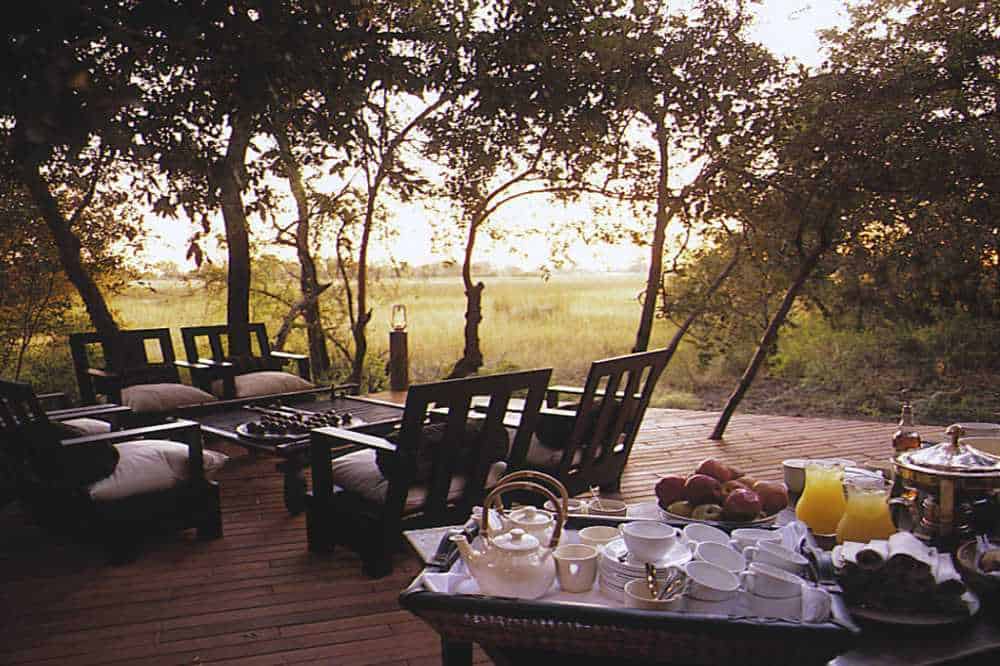 Located in northern Botswana, the Okavango River is a unique natural phenomenon – flowing more than 1 000 km (620 miles) from its source in Angola, this river disappears beneath the sands of Botswana, creating a lush inland delta in the midst of this otherwise arid country. The Okavango Delta is in a constant state of flux, expanding and contracting according to the rainy season. While some parts of the Delta remain permanently flooded, others only experience high water levels from May to September, when rainwaters from Angola reach the outer stretches of the Okavango.

Covering approximately one third of the Delta, permanent swamp areas are lush and green, with groves of wild date palm, papyrus and water lilies growing around deep lagoons lined with riverine forest. Seasonal swamps, on the other hand, contain a network of small channels cutting their way through papyrus and reed beds to create islands of all shapes and sizes. Nxabega is located in riverine forest on the channels and lagoons of the southern, seasonal part of the Delta.

From under a canopy of African ebony trees, Nxabega Okavango Tented Camp faces out over expansive lagoons and channels. With expansive Okavango views, nine exclusive tented suites are strung out on either side of the handsome thatched guest areas of the camp. Burnished teak floors and a lofty roof frame the sitting and dining areas. Private bush dinners, breakfasts in bed, lamplit cocktails on a river island or a walking safari with al fresco picnic are provided with pleasure by Nxabega’s warm and friendly staff.

The abundant water in the Okavango’s permanent channels sustains a dense forest of tall trees, which are forced upward in the race for ample sunlight. Little grass survives among the shrubs and creepers in their deep shade. Among the trees in this forest, the sausage tree is notable not only for its pendulous fruit and large, crimson flowers, but also for the fact that traditional mekoro (dugout canoes) are frequently made from its boughs or trunk. The riverine forest is home to prolific birdlife, including the elusive Pel’s fishing owl, and fruit bats are attracted to the abundant fig trees, feeding on the juicy fruit after dark.

Nxabega Tented Camp is situated in an area that boasts a number of permanent river channels that flow throughout the year. The steady water supply creates a distinctive layer of vegetation, with lush beds of tall papyrus, miscanthus grass, evergreen figs and ferns. This is another good birding area. A pair of Pel’s fishing owls are regularly seen near Nxabega, attracted by the large variety of fish found in the channels. Clear lagoons are created where channels open up, dotted with floating rafts of water lilies, water chestnut and other aquatic plants. Families of hippo bask in the open water and Cape clawless otter may be spotted.