Sandibe Safari Lodge is set in a private concession of 8 000 hectares (19 800 acres) on the southeastern border of the Moremi Wildlife Reserve, in one of the most unique regions in the world, the Okavango Delta. Renowned for its lush waterways and abundant wildlife, the Okavango is home to a number of aquatic and land species. Predators from the adjacent Moremi, renowned for its wildlife sightings, often cross into the Sandibe concession. 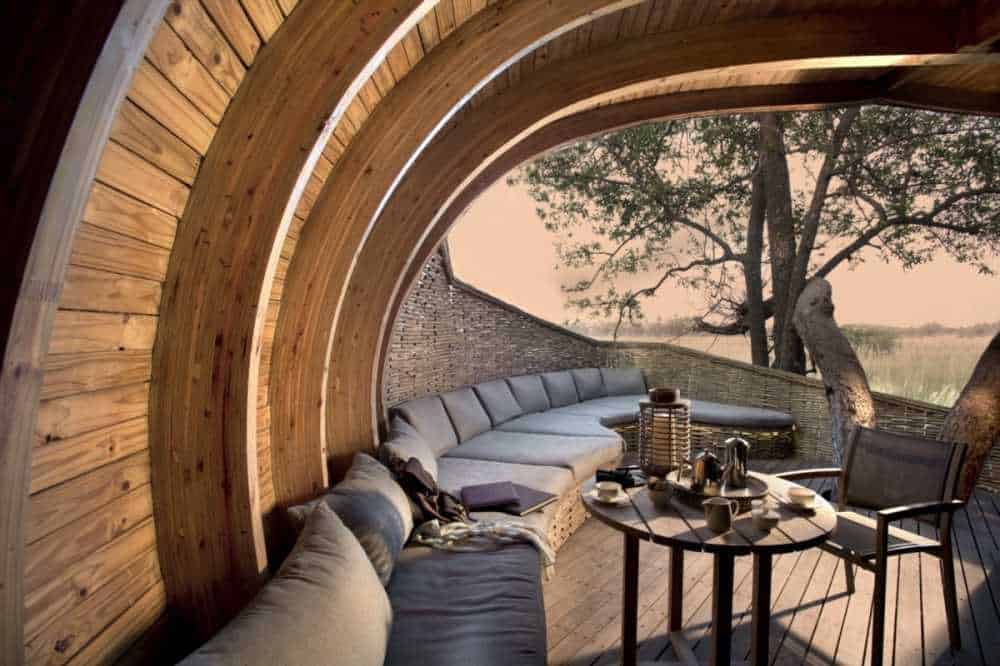 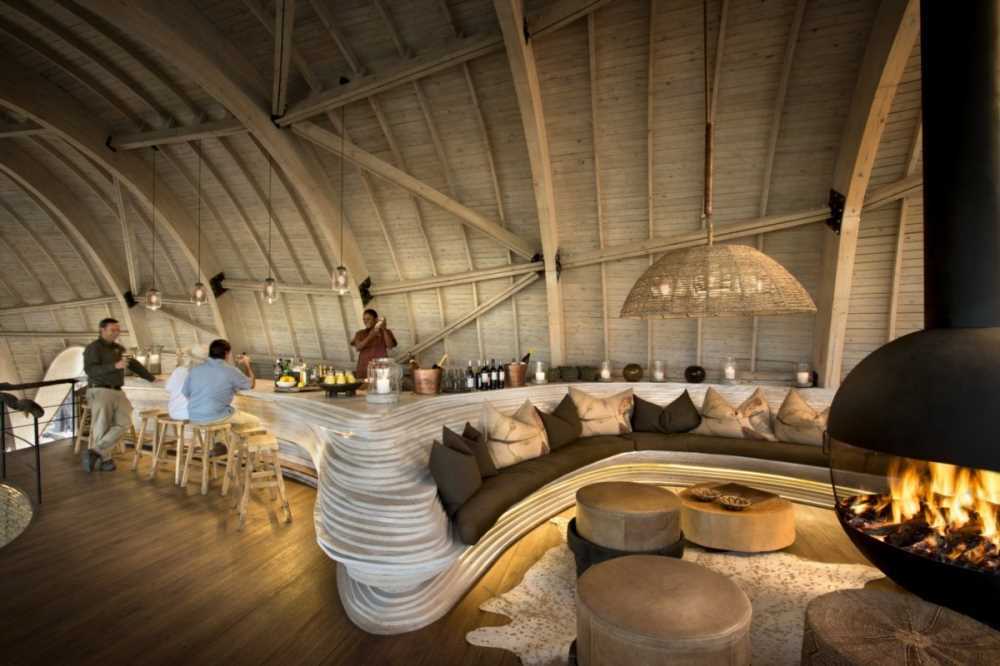 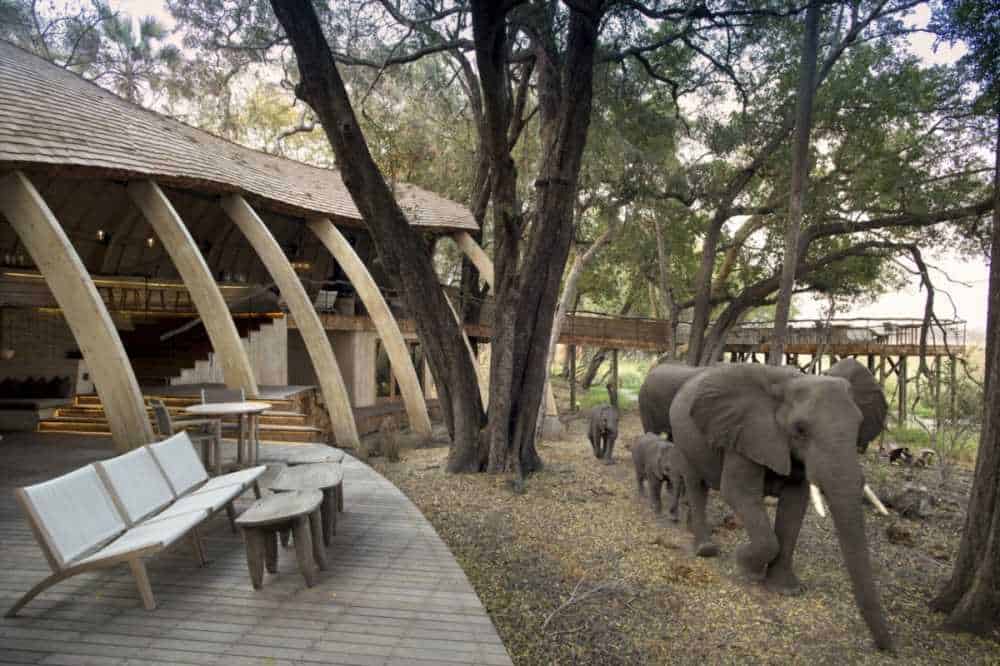 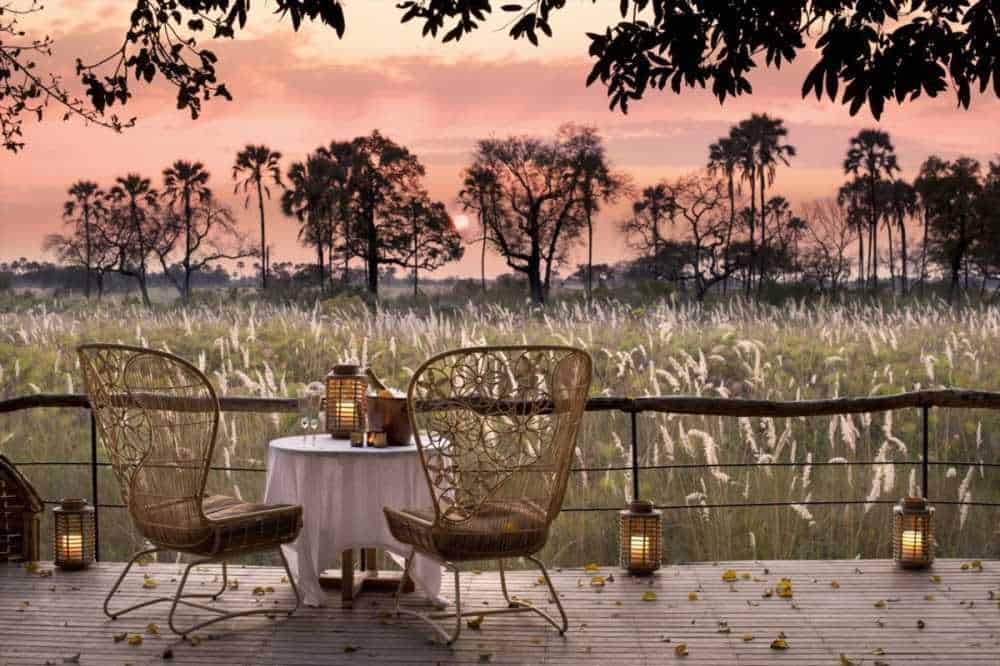 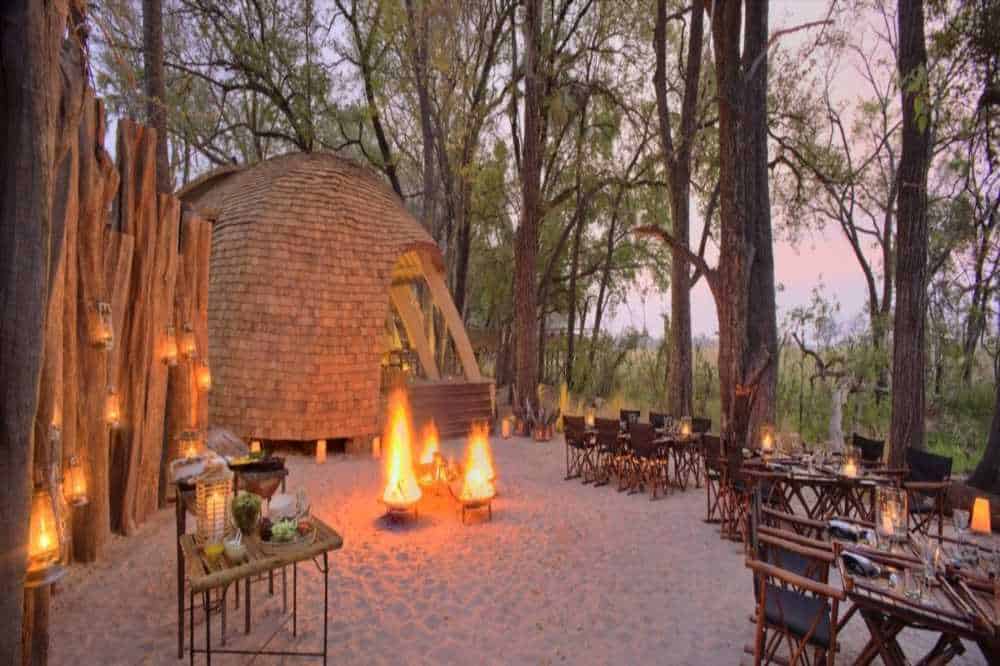 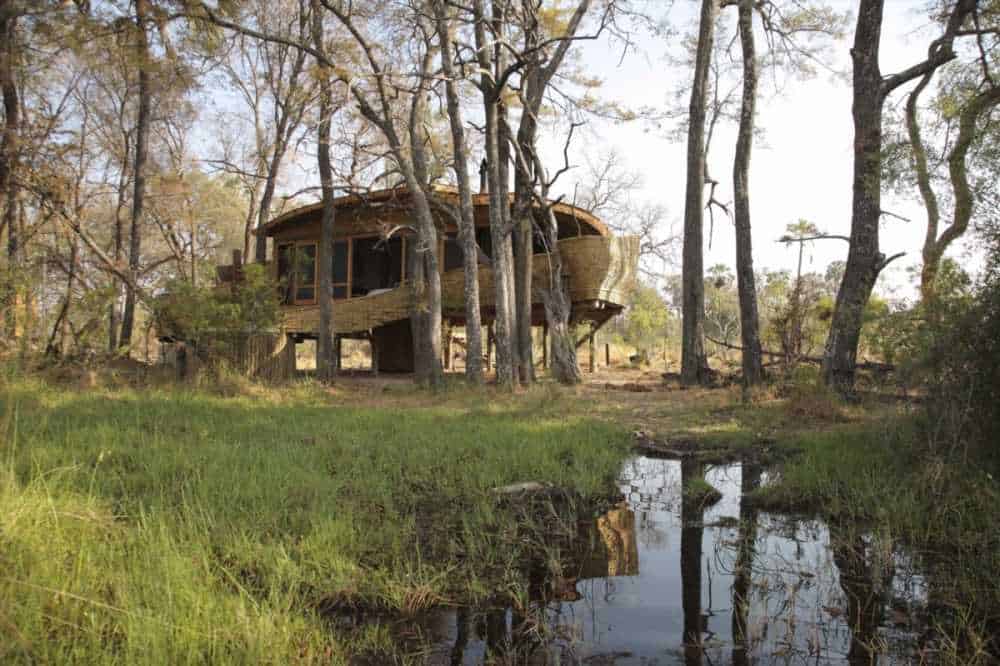 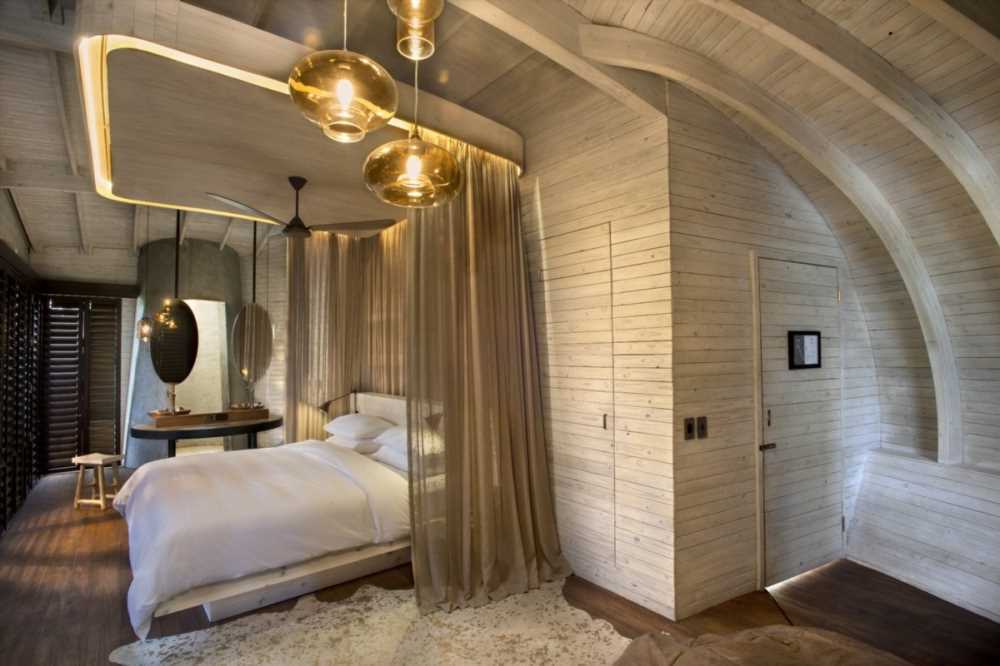 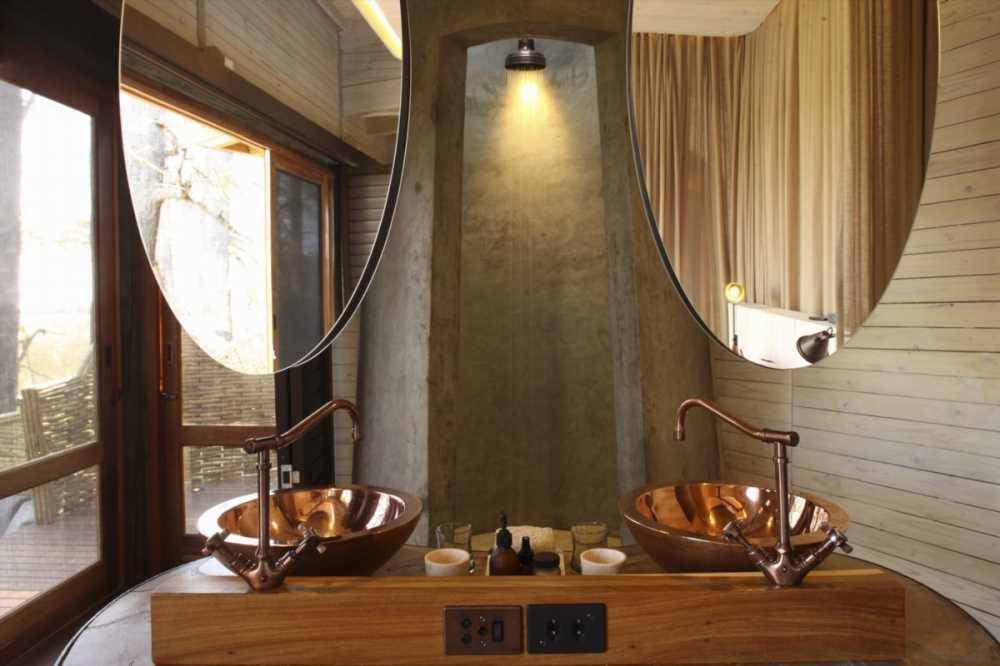 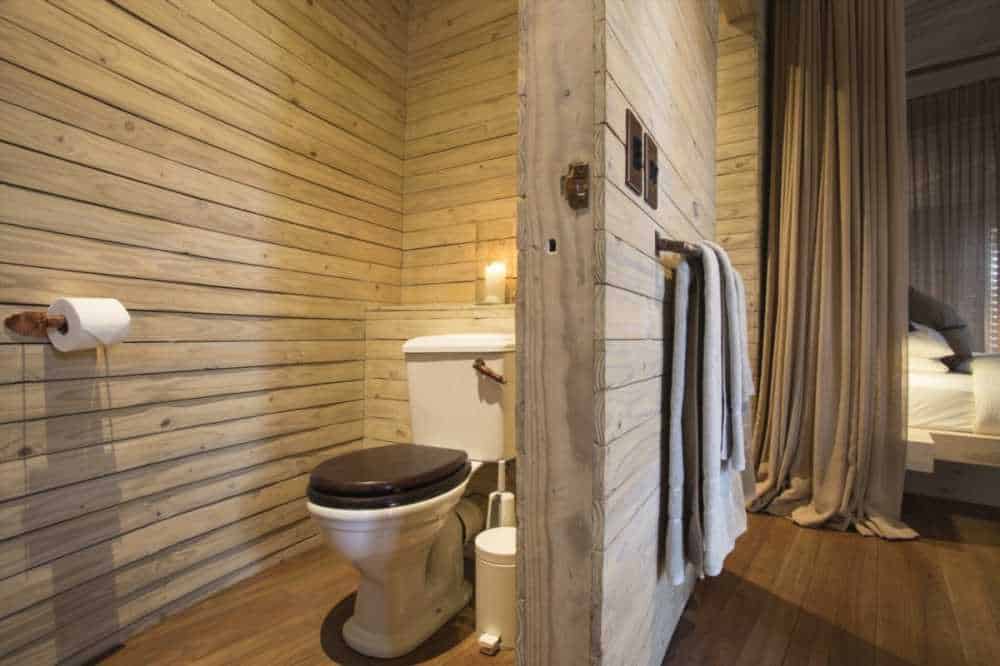 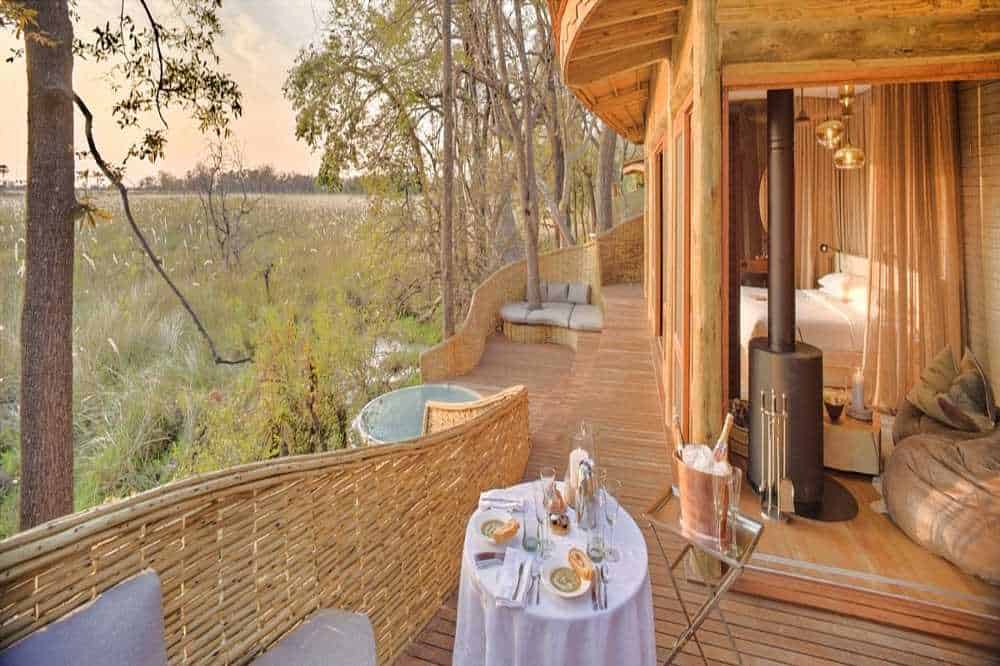 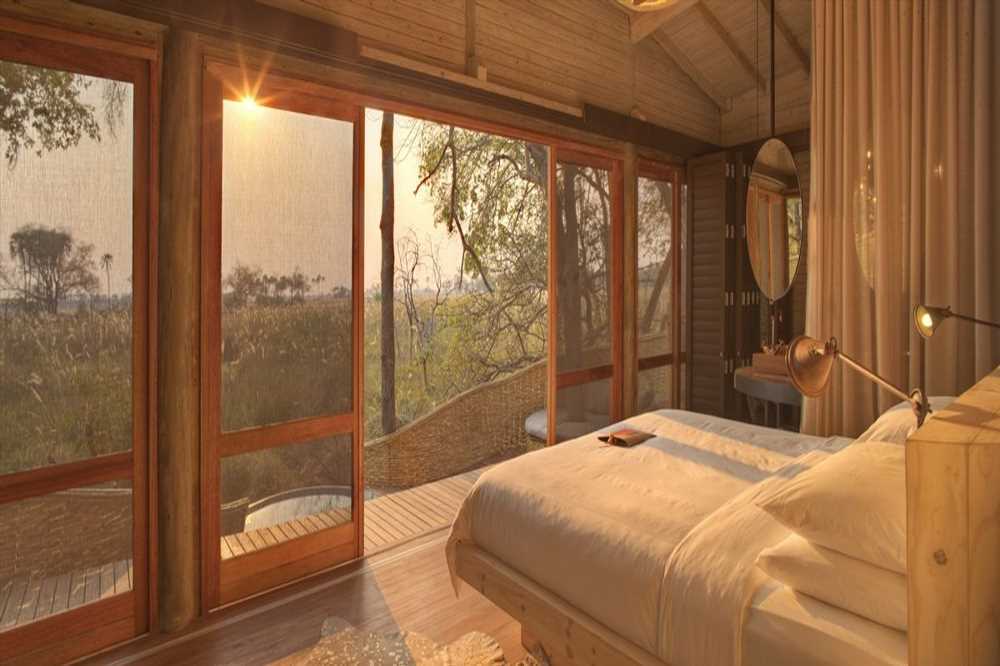 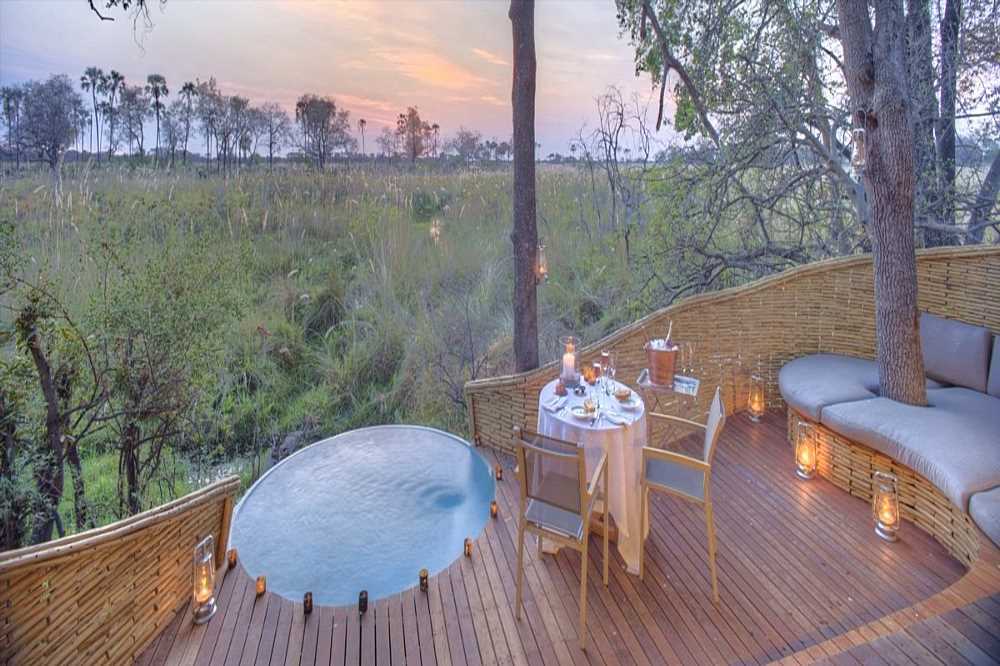 Located in northern Botswana, the Okavango River is a unique natural phenomenon – flowing more than 1 000 km (620 miles) from its source in Angola, this river disappears beneath the sands of Botswana, creating a lush inland delta in the midst of this otherwise arid country. The Okavango Delta is in a constant state of flux, expanding and contracting according to the rainy season. While some parts of the Delta remain permanently flooded, others only experience high water levels from May to September, when rainwaters from Angola reach the outer stretches of the Okavango.

Covering approximately one third of the Delta, permanent swamp areas are lush and green, with groves of wild date palm, papyrus and water lilies growing around deep lagoons lined with riverine forest. Seasonal swamps, on the other hand, contain a network of small channels cutting their way through papyrus and reed beds to create islands of all shapes and sizes. As the floodwaters recede, the islands grow large until, eventually, water only remains in depressions in the landscape, which transforms into open grassland.

The clear waters of the Okavango Delta glimmer through a maze of brilliant green papyrus in front of Sandibe and the game-rich grassy floodplains stretch into the horizon beyond. A private concession, Sandibe Safari Lodge has exclusive traversing over 27 000 hectares (66 700 acres) of wilderness adjacent to the Moremi Game Reserve. Gentle breezes drift through window screens and the outdoor shower makes for great stargazing. Take in the sun on raised private decks with great views over the Delta and then cool off in the swimming pool.

On the outskirts of the Okavango’s seasonal swamps, slightly elevated sandy areas allow a belt of shrubs and trees to grow. Tall knob thorn, leadwood and marula trees proliferate in these areas. Grass is abundant, attracting both grazers and browsers such as giraffe, kudu, impala, warthog and elephant. The driest woodland areas are occupied by the massive baobab trees. Bats, genets, monitors and geckos also find refuge in the many crevices in these ancient trees. Impala and grey duiker feed on the baobab’s delicate white flowers, which also attract fruit bats. Baboons and other monkeys, as well as elephant relish the large, hairy fruits.

Some might not believe it, but it is actually the tiny termites that are responsible for the formation of many of the small islands that are scattered throughout the Okavango Delta. The raised ground that these termites create remains dry from the floodwaters, allowing woody plants to grow in the rich, fertile soil. Silt deposits slowly build up over time, expanding the raised ground and eventually joining one or more termite mounds to form an island.

Groves of tall fan palm up to 20 metres in height grow on the outer edge of the floodplains or on the larger islands. Interspersed with short, shrubby vegetation, these are favoured by elephant. In fact, the fan palm relies on this animal for its propagation, as the seed can only germinate once it has passed through the elephant’s digestive system. The elephants seem to enjoy this arrangement, relishing both the palm’s fruit and leaves. Fan palms are also a favourite nesting site for many bird species, with white-backed vultures building their nests in the crown and Dickinson’s kestrel preferring cavities that occur in their trunks.

Mammals at Sandibe Safari Lodge: Larger herbivores, including elephant and large herds of buffalo, move in and out of the area. Lion prides, cheetah, leopard and African wild dog may be encountered. Herds of red lechwe favour the edges of floodplains, often feeding in the company of tsessebe. Hippos reside in deeper channels and lagoons. Honey badgers are observed during daylight hours. Roan and sable antelope favour taller grass in open woodlands while the sitatunga keep to dense papyrus beds. Families of dwarf and banded mongoose occupy large termite mounds. Noisy fruit-bats sip nectar from baobab and sausage tree blooms, and feast on ripe figs.