Seba Camp in the Okavango Delta

Seba Camp has been designed to blend into the ancient riverine forest of majestic hardwood trees like sycamore fig and leadwood against which it is built. 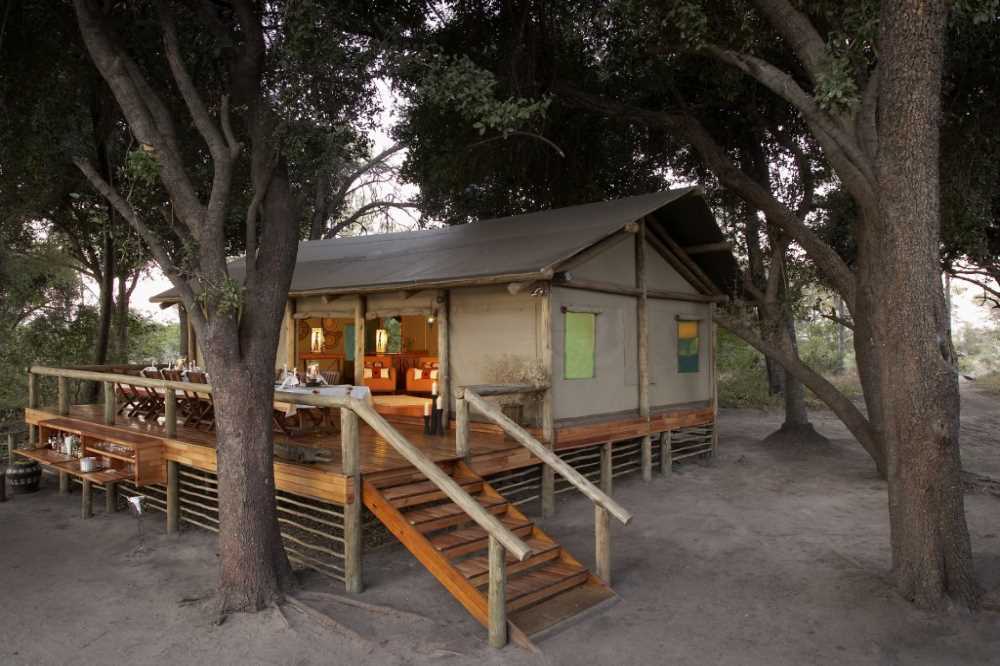 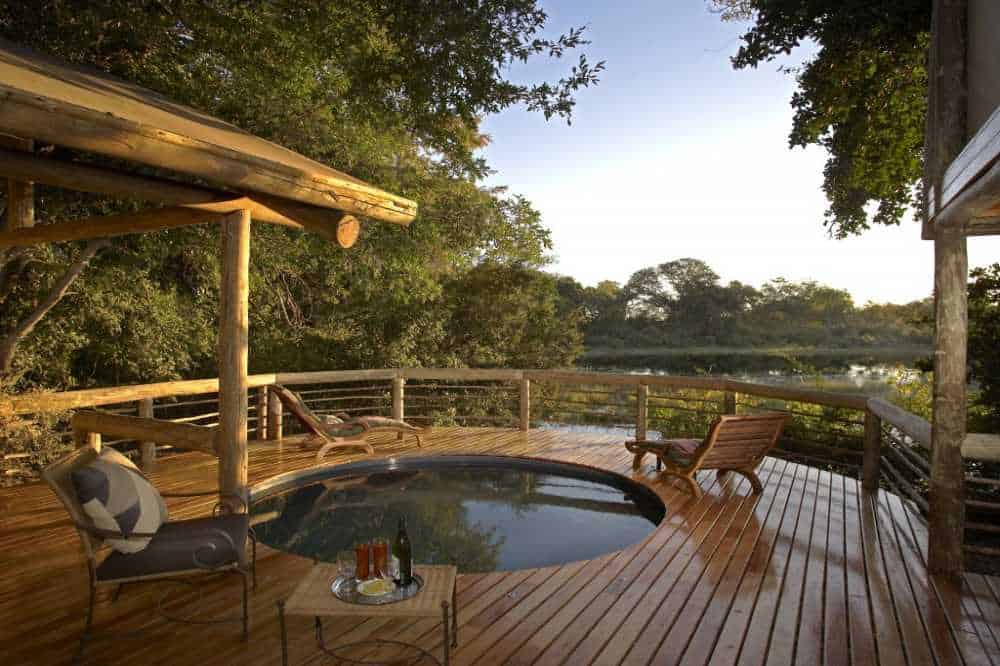 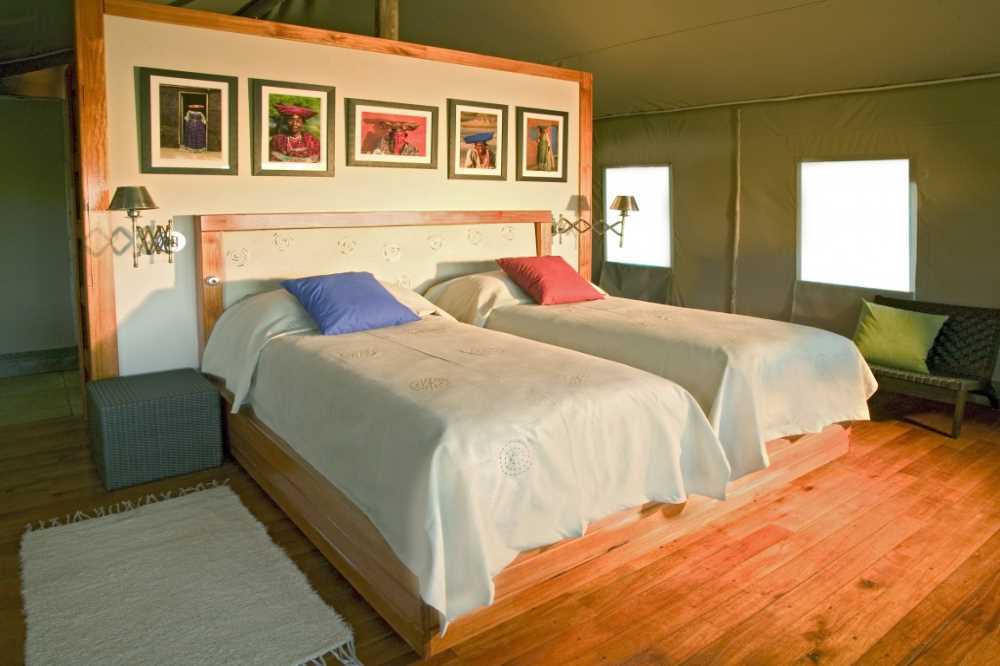 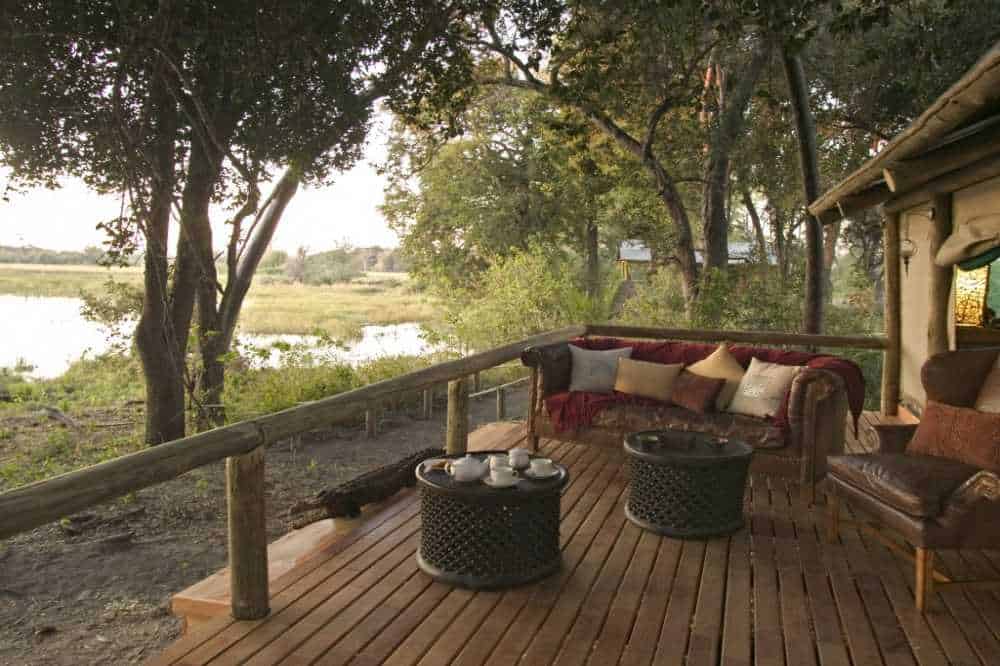 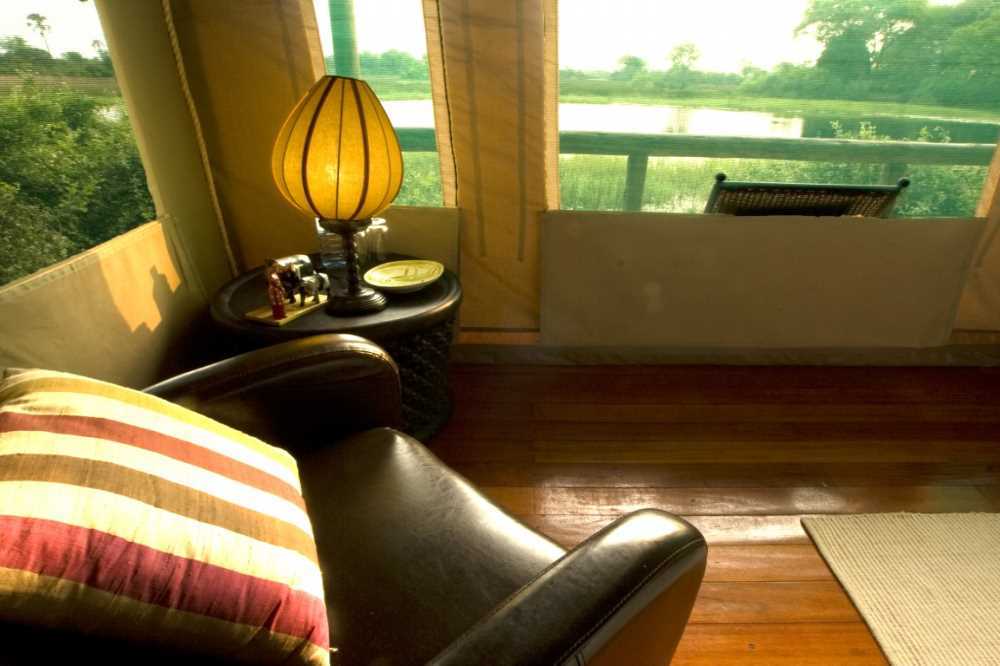 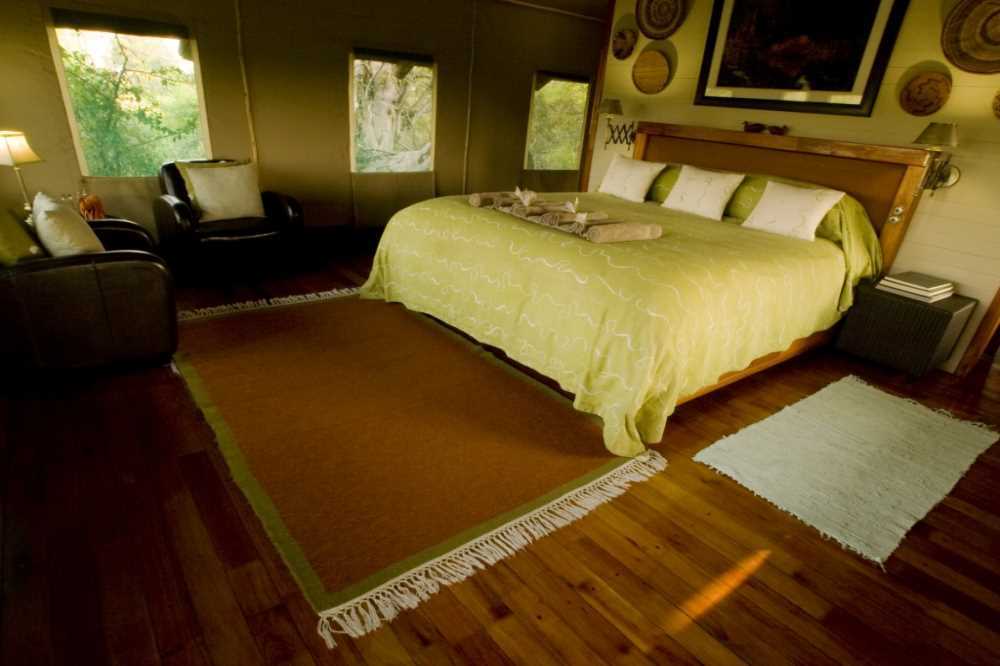 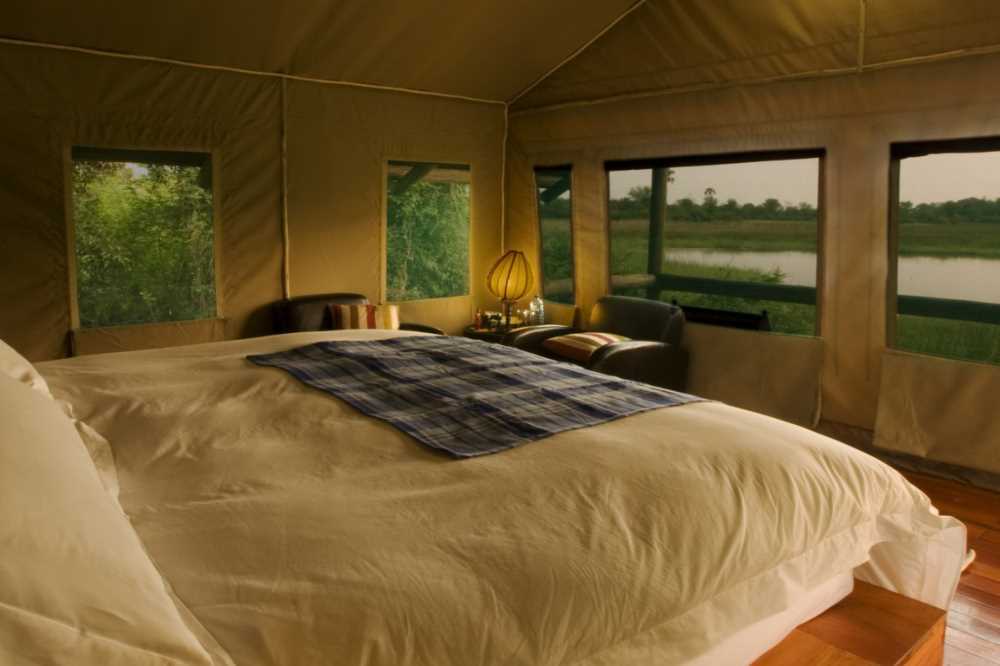 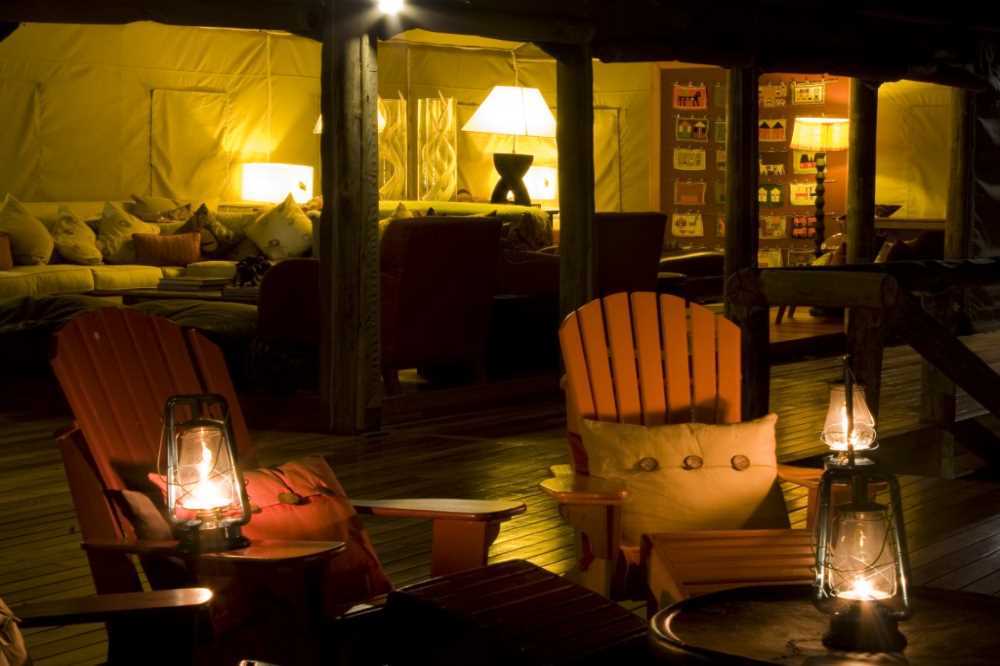 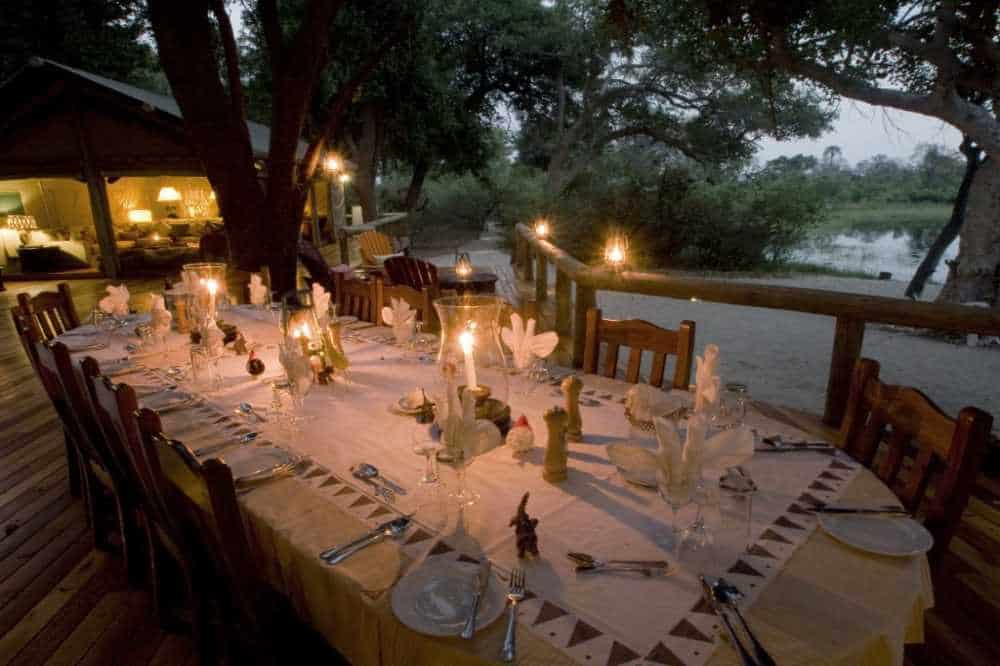 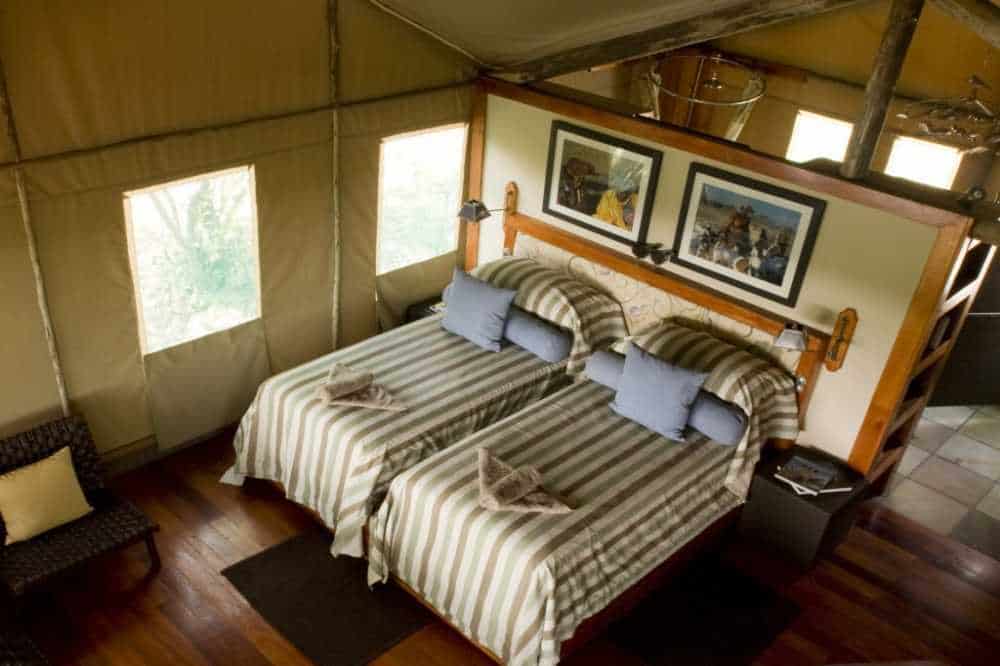 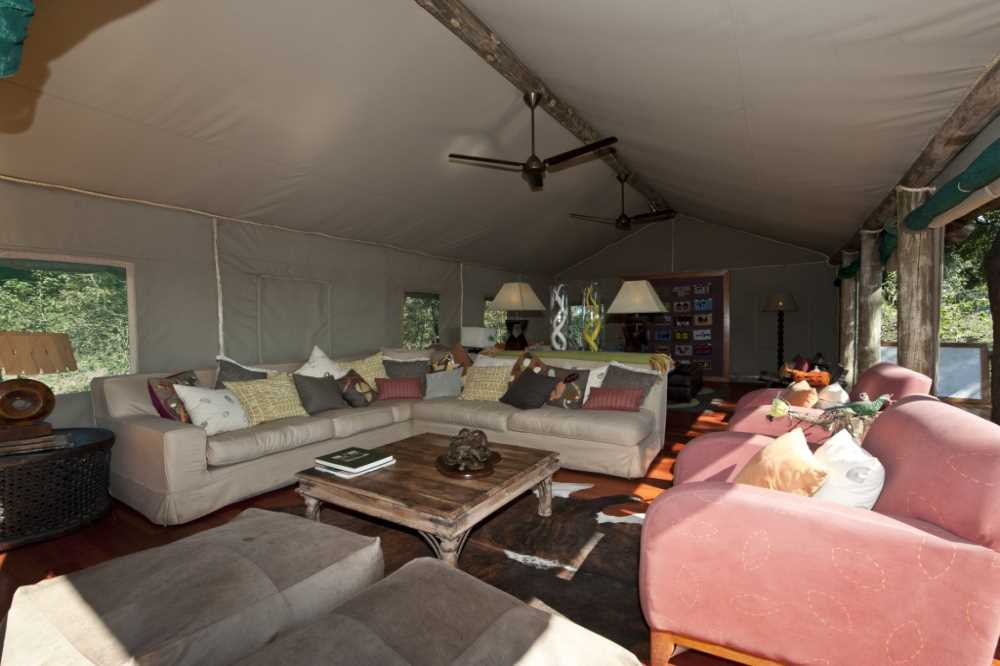 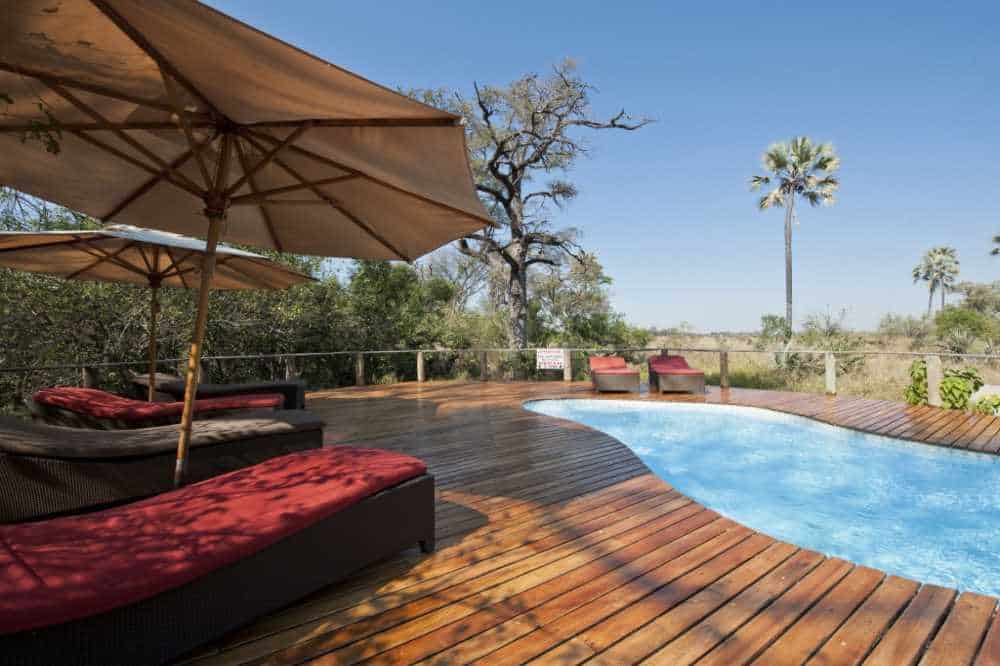 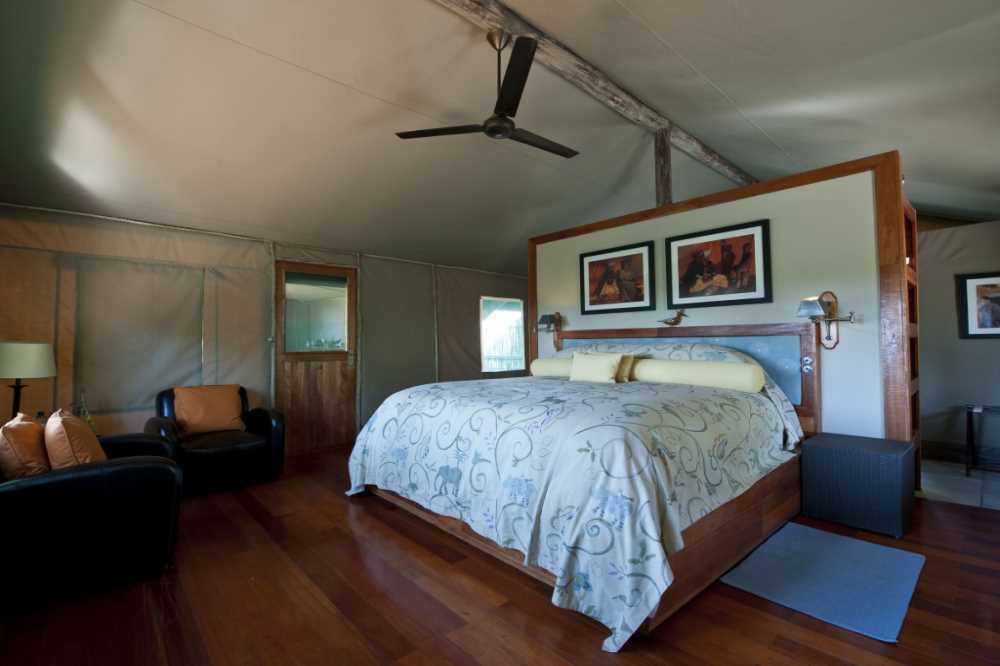 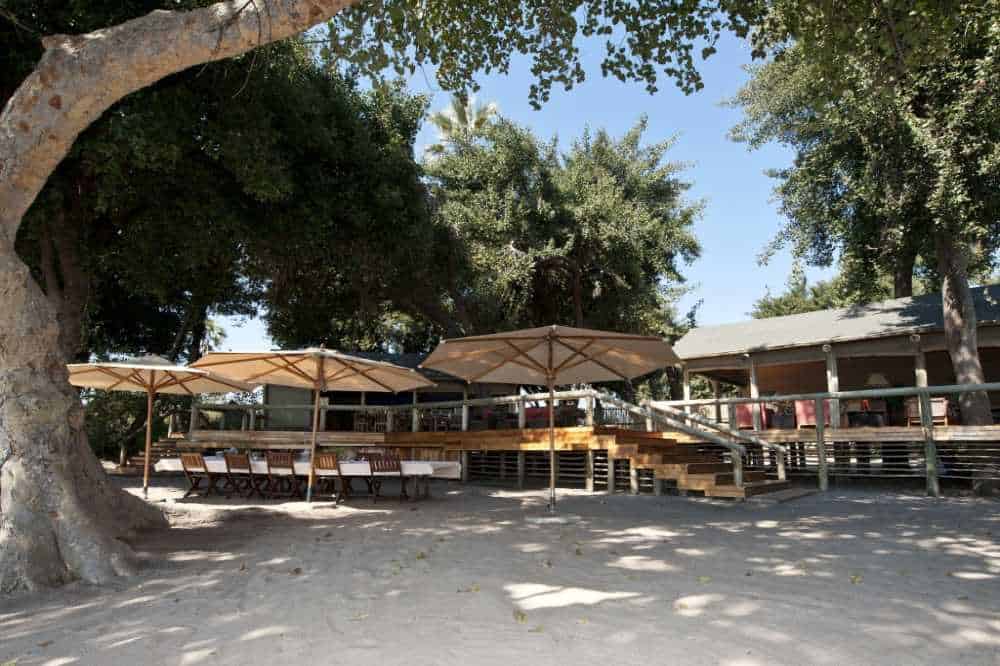 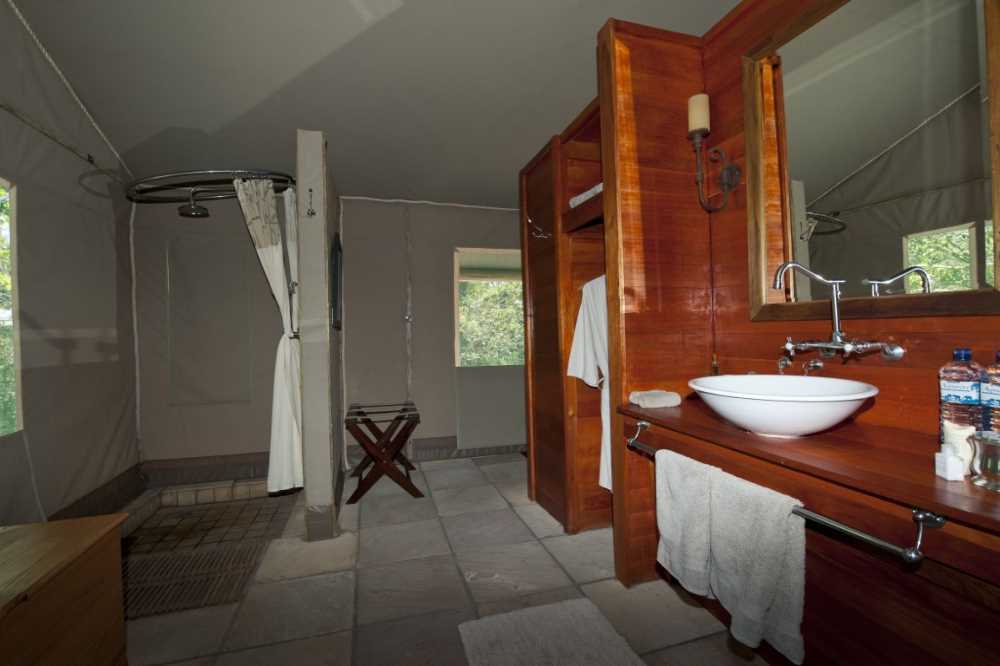 Overlooking a perennial lagoon with prolific birdlife and resident pods of hippo, Seba Camp has eight well-appointed, spacious tents elevated from the ground – each celebrating one of the different tribes of Botswana through vibrant décor. Each tent has an en-suite bathroom and a private deck with magnificent vistas of the perennial lagoon and the host of wildlife passing by.

Seba Camp has two family suites to accommodate children. These suites have two connected, en-suite double bedrooms as well as an upstairs lounge with a pull-out sleeper couch. There is ample space for children, including a built-in ‘tree-house’ and an elevated deck which has its own small swimming pool and sandpit.

Well-lit paths lead to the communal dining area, bar and a lounge-library – replete with reference and pictorial books. As they are raised on a saligna deck, spectacular vistas greet guests in all these areas. The Camp also has a secluded swimming pool to refresh and relax in after a game drive. Gourmet meals are served, usually al fresco, in the dining area: five-star cuisine and superb dinners follow cocktails shared by guests, researchers and guides around a traditional campfire.

The large elephant population aside, a seasonal abundance of game graces the area: giraffe, zebra, impala, wildebeest, tessebe and lechwe. Lion frequent the greater area and herds of buffalo are also occasional visitors.

Bird enthusiasts will be pleased to know that over 380 species are found in the region.

During winter the Camp is transformed into a water camp, with water-based activities taking precedence – such as moroko and motorboat excursions, including fishing as an option.

Unlike some of the water-inundated areas of the Okavango Delta, the habitats around the Camp vary from open grasslands to secluded island sanctuaries and papyrus-fringed channels, allowing for an abundance of general game viewing: from giraffe, zebra, elephant, impala, tsessebe and lechwe to wildebeest, buffalo and warthog. Lions often move through the concession as well and can sometimes be heard roaring at night.

The camp is named after Seba, one of the elephants historically released from nearby Abu Camp. As a baby, Seba starred in the Walt Disney movie, Whispers, that was filmed in the area. The word “seba” means whisper in the local language.

He and a number of elephants that were released back into the wild have now formed their own herd near Seba Camp. The interaction between these elephants and the wild elephant herds in the area provides rich fodder for research teams from Bristol University in the UK. Guests can observe the researchers at work, often in close proximity to the elephant herds. Guides are always happy to drive visitors to see a released elephant and its wild companions when they are in the vicinity.

At around 180 000 hectares, the concession is ideally placed in the Okavango Delta for excellent bird viewing by mokoro. Particularly exciting sights include: the Malachite Kingfisher, White-browed Coucal, Luapula Cisticola, Pied Kingfisher, Rufous-bellied Heron and Great Egret.