Banoka Bush Camp is named in honour of the River San, or Banoka, ancestors of the Khoi and the earliest settlers of the Okavango Delta. It is situated in the Khwai Development Trust Community Concession, on the banks of the Khwai River in the north-eastern corner of the Okavango Delta adjoining the Moremi Game Reserve. The Khwai River is the northernmost ‘finger’ of the Delta’s alluvial fan. Here you can discover one of the most diverse areas in northern Botswana, with a wealth of wildlife to be seen on drives, walks and traditional mokoro rides (water level dependent). 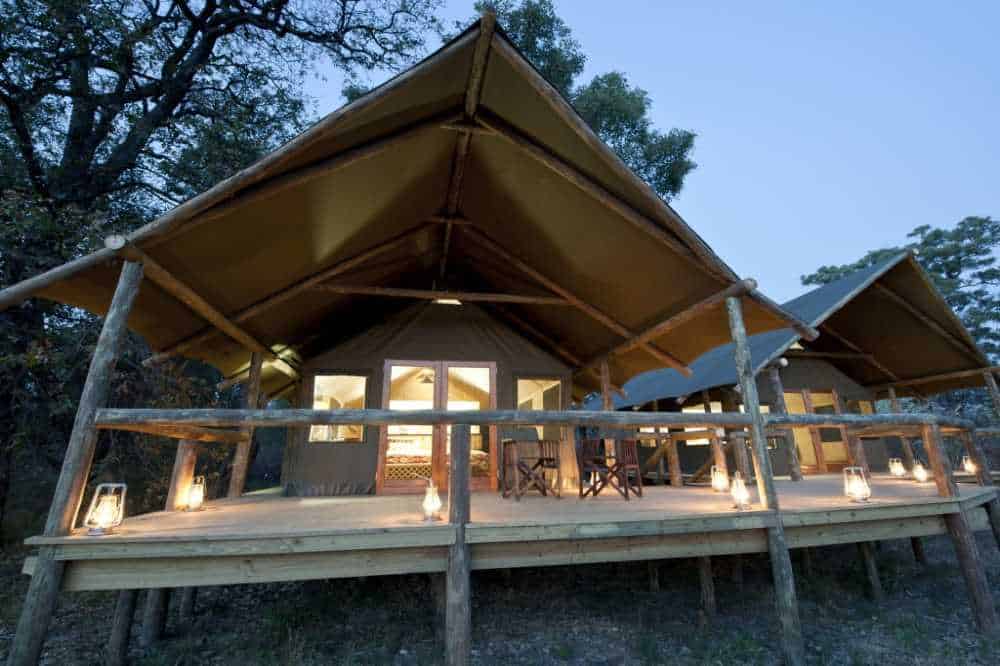 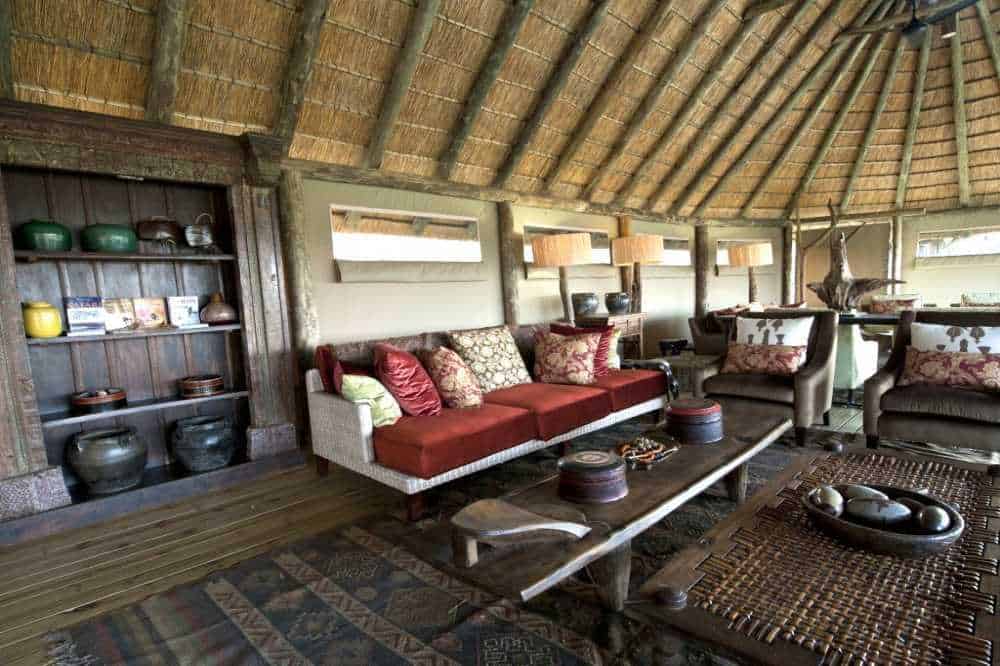 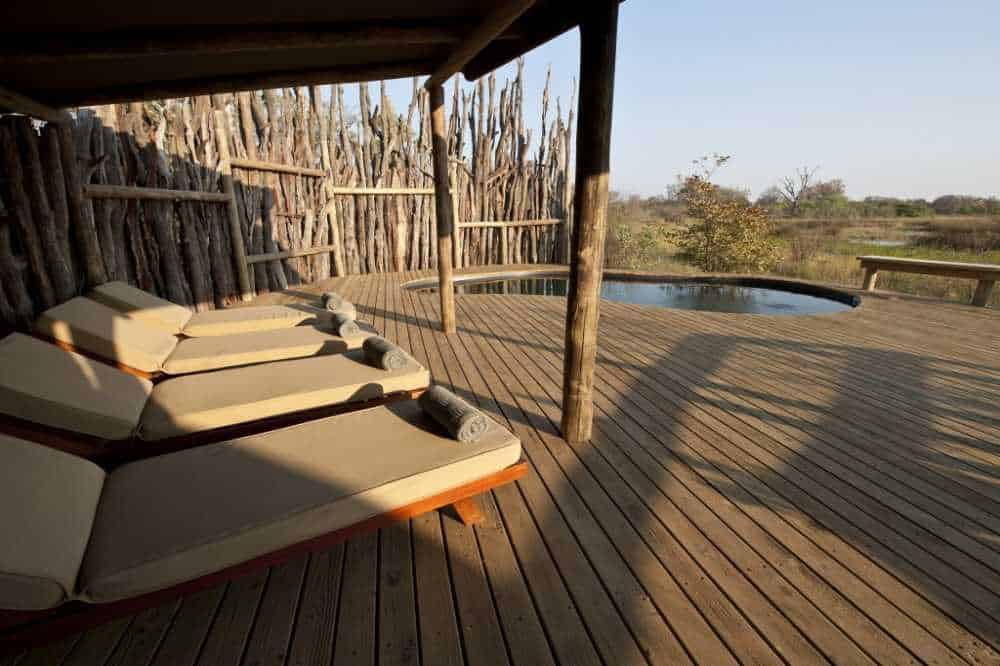 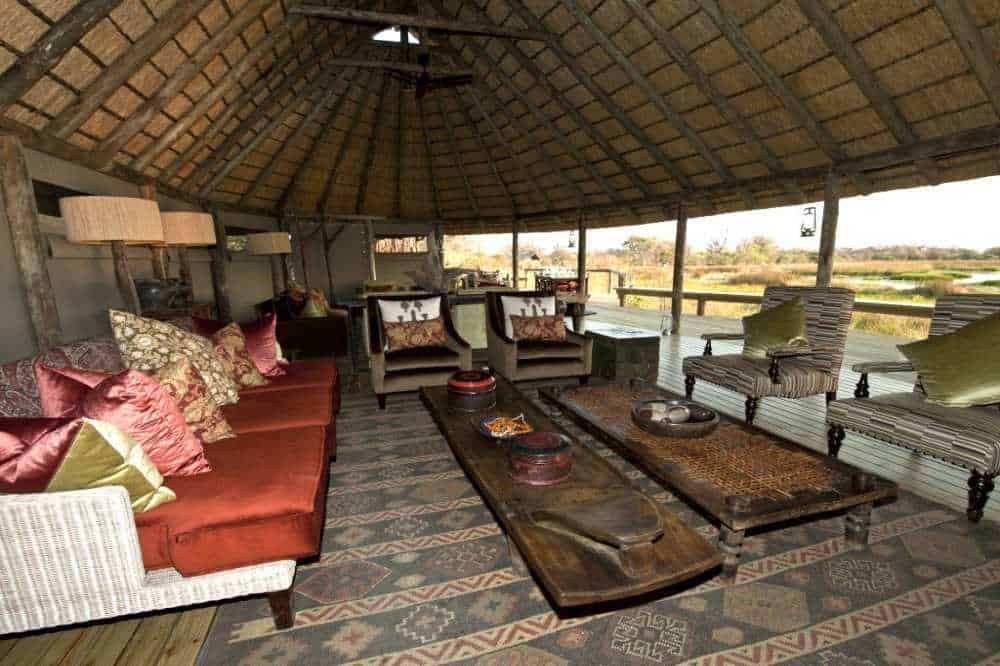 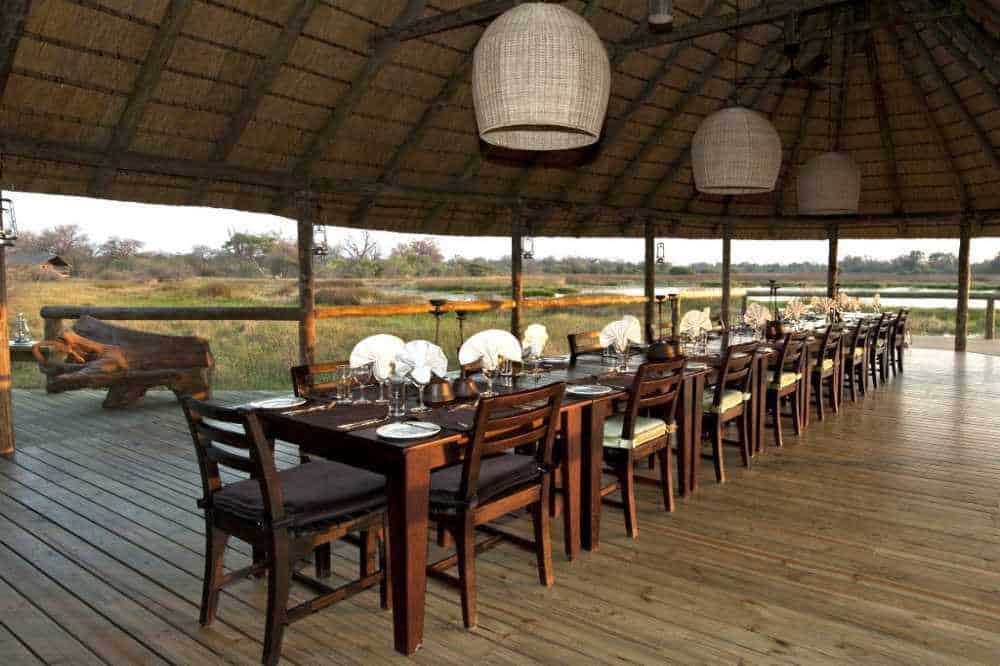 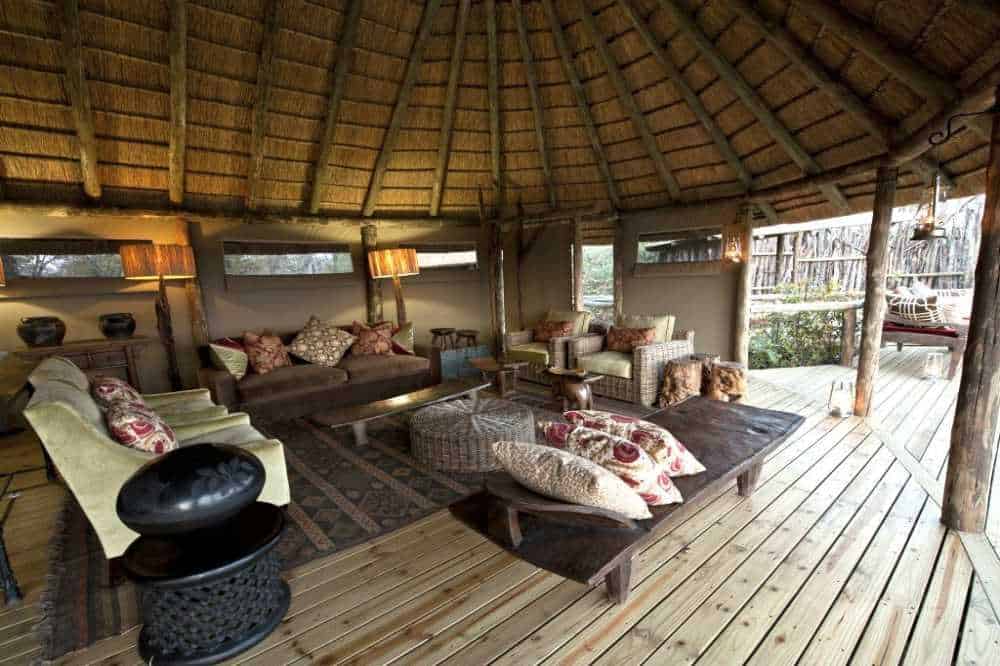 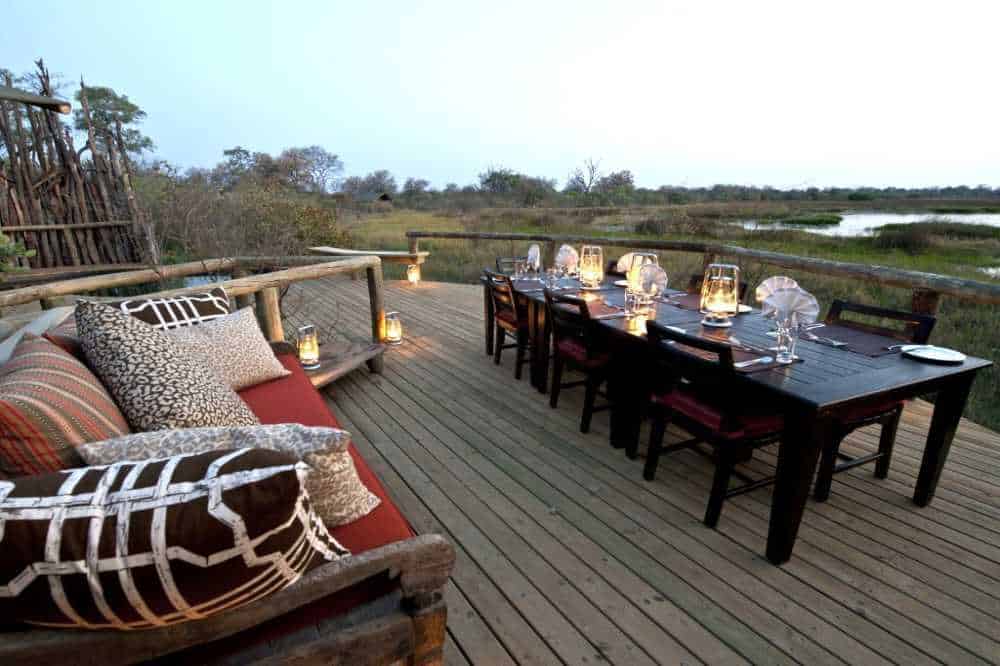 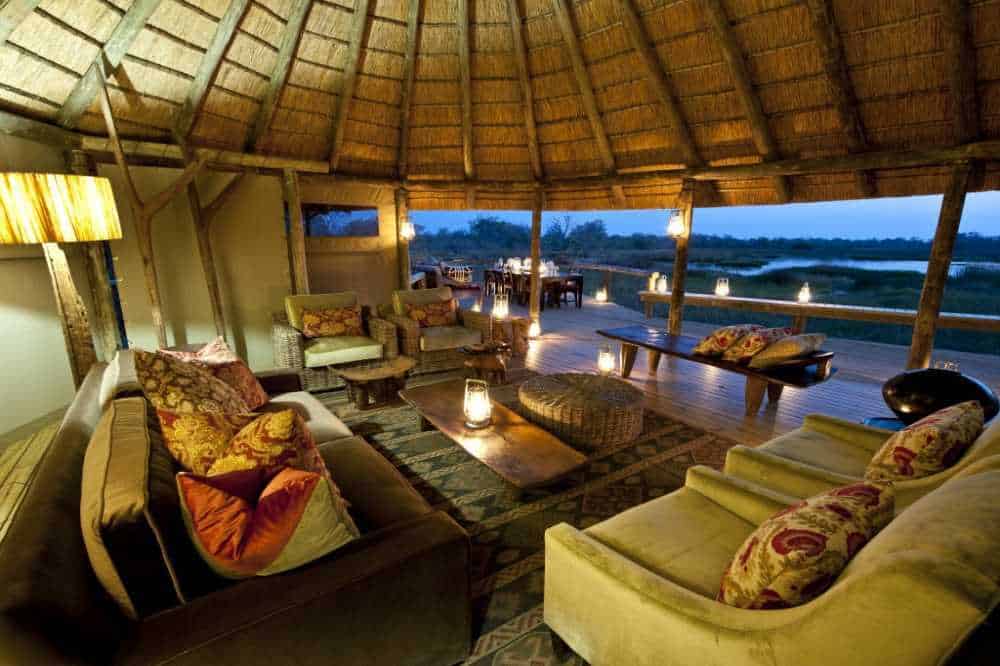 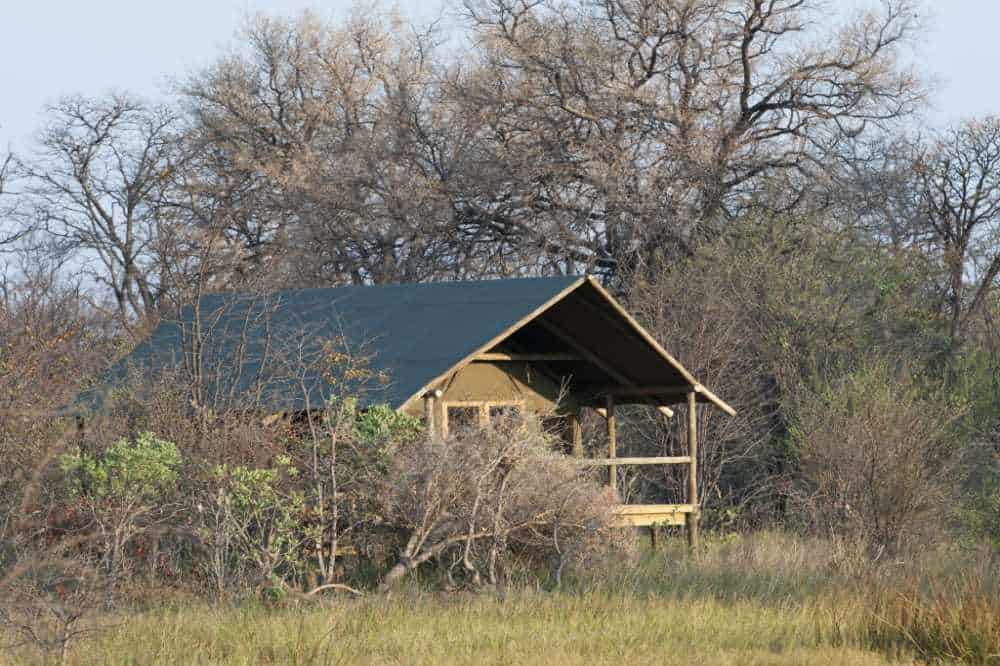 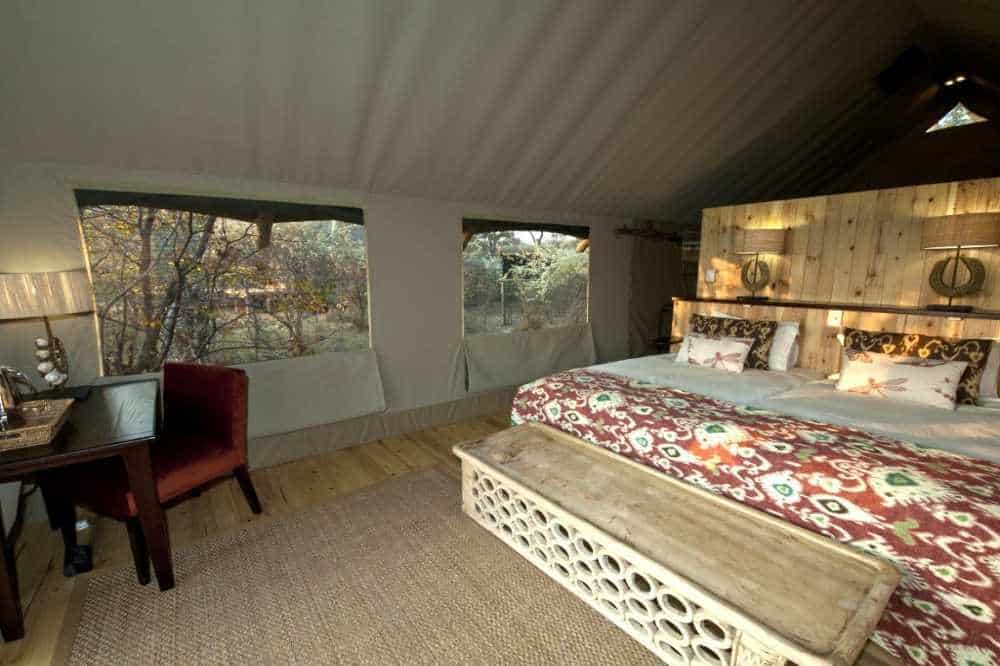 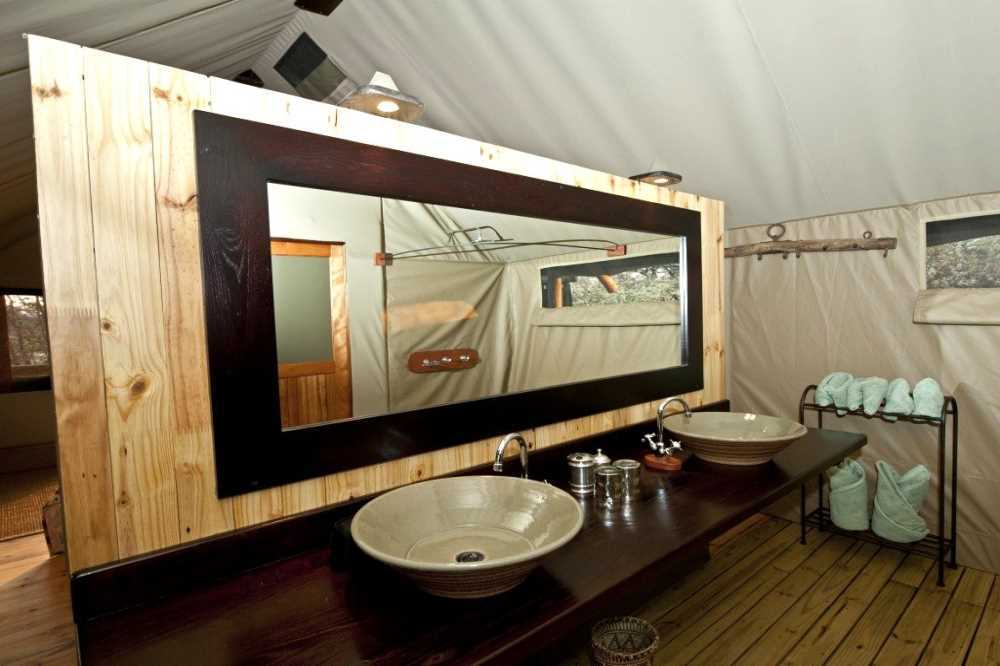 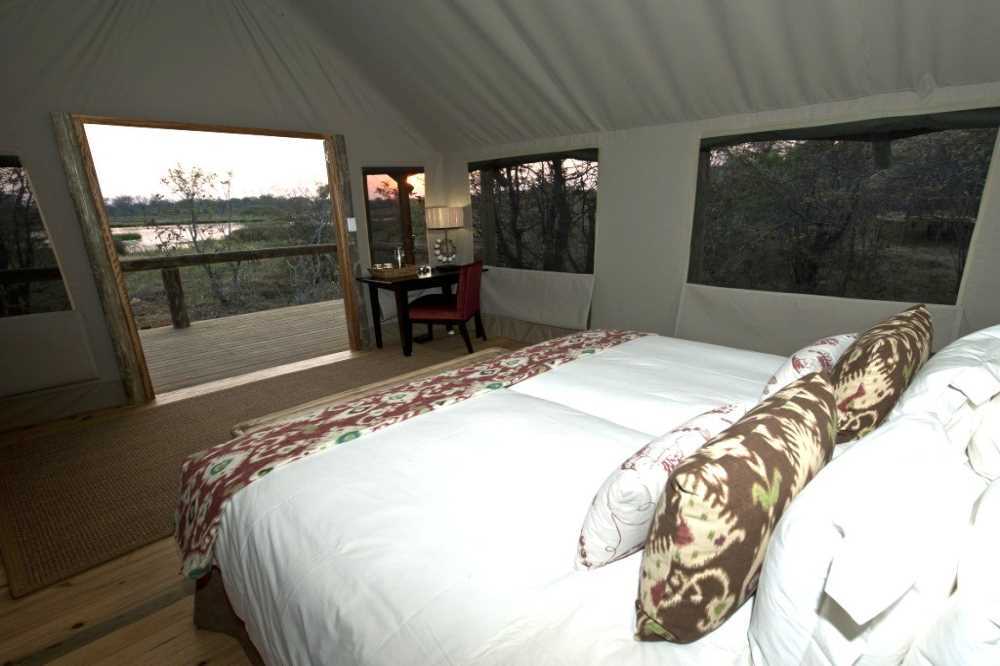 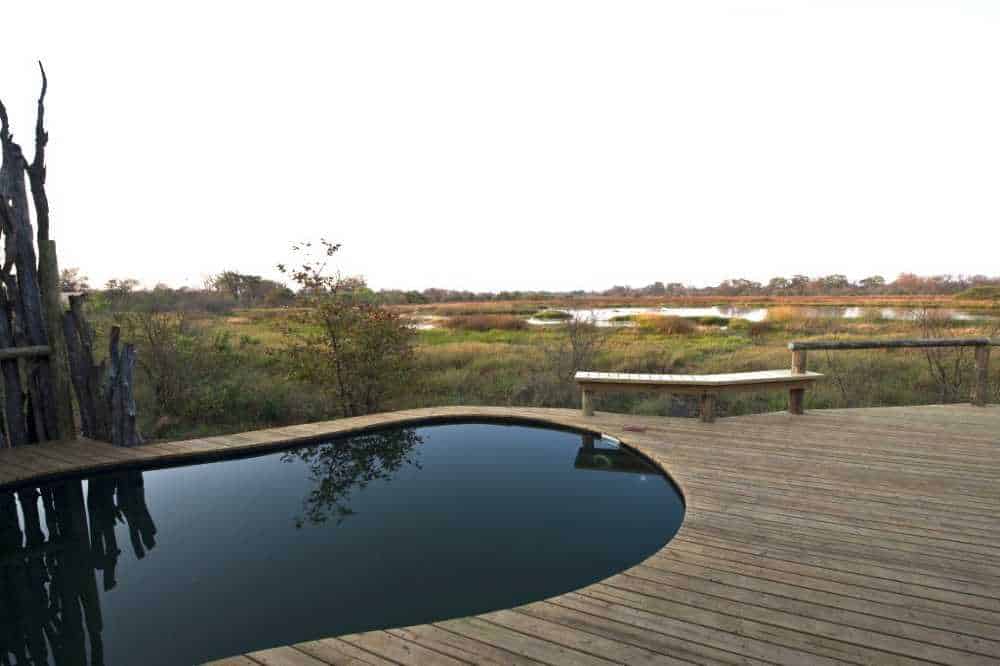 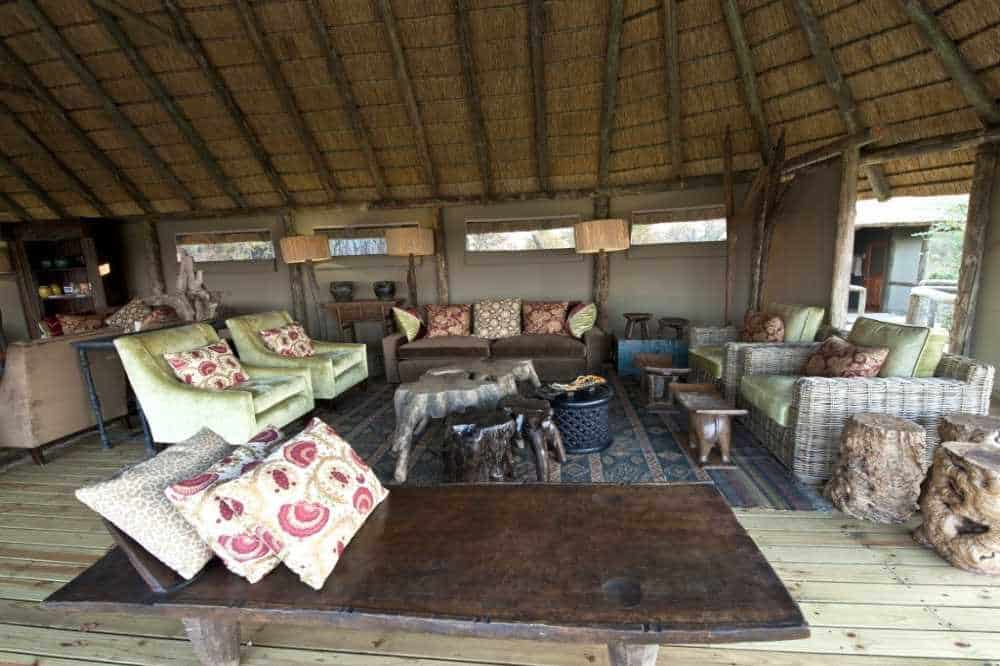 Banoka Bush Camp is built along the tree line overlooking a lagoon; the whole camp is raised off the ground to take in the view. Accommodation is in ten en-suite tented rooms complete with private verandas. There are two family tents which accommodate two adults and two children each. The main area consists of a bar, lounge, dining area and plunge pool and deck. There is an open campfire area to relax in and discuss the day’s adventures. The camp is 100% solar powered.

You can expect to see excellent sightings of predators including lion, wild dog, spotted hyaena and African wild cat. Huge herds of buffalo along with elephant, hippo, roan, tsessebe, reedbuck, waterbuck and red lechwe to name a few are abundant in the area. Spectacular birding opportunities also abound, with some 450 species recorded.

The Camp is easily combined with the Linyanti regions and Central Kalahari Game Reserve to provide a comprehensive Botswana experience – and in summer it is simply unbeatable as a wildlife destination.

The Khwai Community Concession lies in the north-eastern corner of the Okavango Delta adjoining the Moremi Game Reserve.

Over time, the Khwai area has metamorphosed into a wide range of exciting wildlife habitats: a blend of forests, floodplain, wetland and grasslands. The narrow Khwai Channel is home to large animals such as hippo and crocodile with buffalo and red lechwe often seen grazing along the fringe. The beautiful gallery riverine woodland, dominated by ancient camelthorns, knobthorn and apple leafs, provides further sanctuary to birds, primates and leopard. Elusive roan and sable antelope often come to the river to drink. The Khwai floodplains offer outstanding game viewing opportunities at its best and other common species include kudu, tsessebe, Burchell’s zebra and blue wildebeest.

Away from the river there is a wonderful mix of acacia and leadwood trees of varying sizes that abuts into mopane woodland. The latter together with the permanent presence of water attracts large numbers of elephants to the area. Larger predators include lion, wild dog and spotted hyaena.

Birdlife found here is just as varied thanks to the colourful palette of habitats, including mixed woodlands, aquatic vegetation and open areas. A large variety of waterbirds including Wattled Crane and Saddle-billed Stork, together with numerous raptor species adds great birding appeal to the area. Other avian specialities include Verreaux’s Eagle-owl, Senegal Coucal, Long-toed Lapwing, Burchell’s Sandgrouse and Arnott’s Chat. With some 450 species to be seen, this is a birder’s paradise.