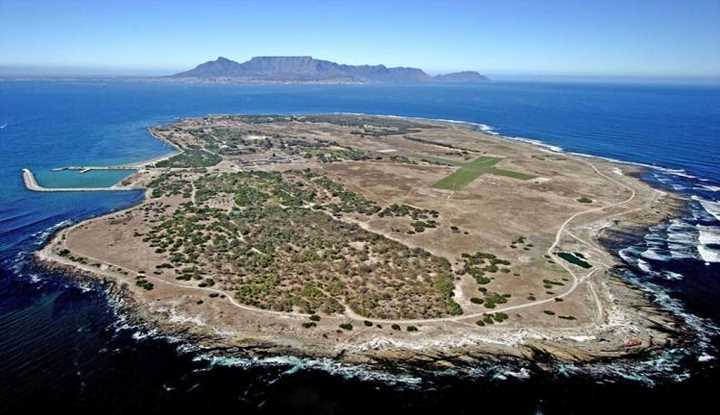 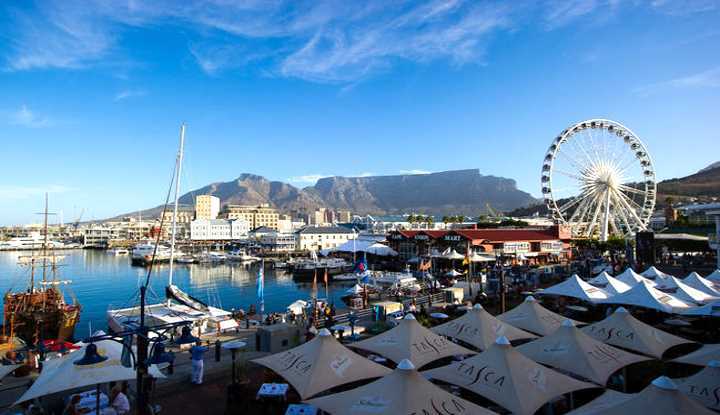 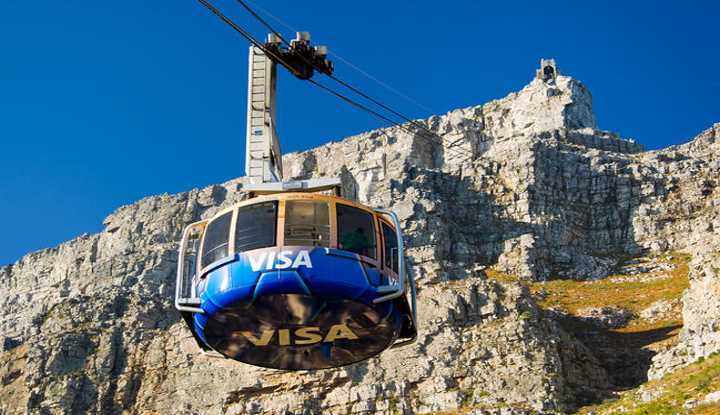 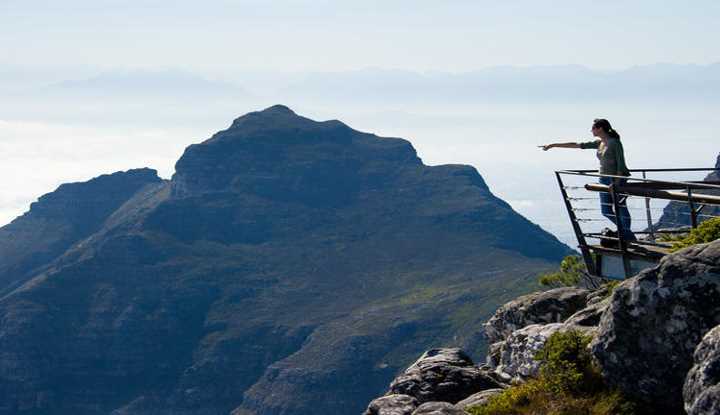 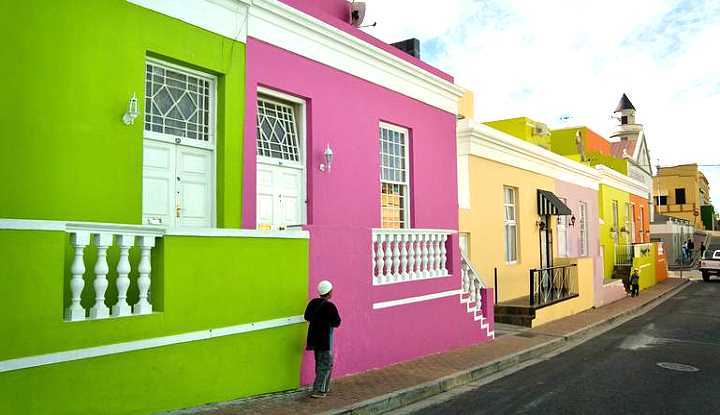 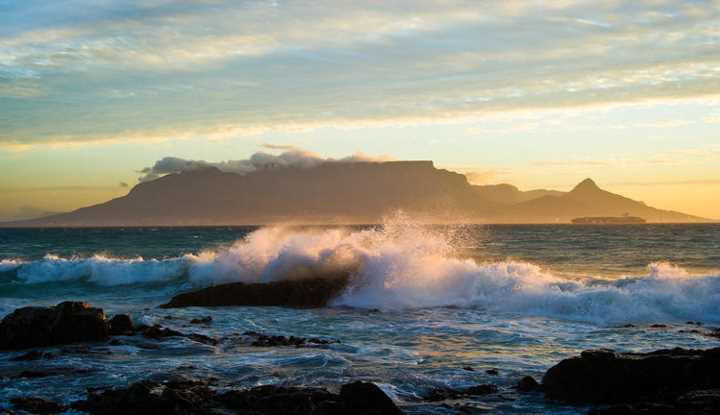 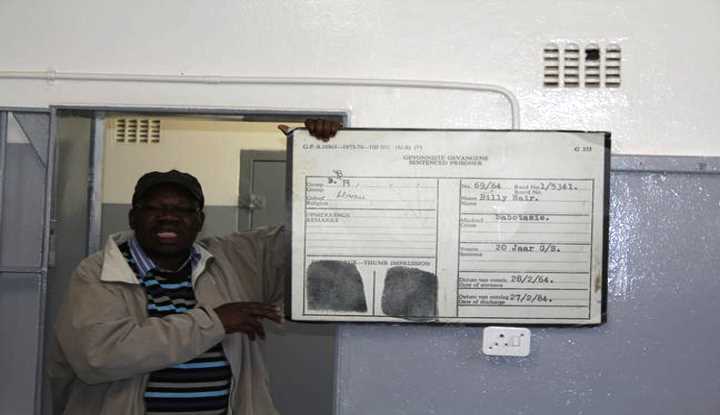 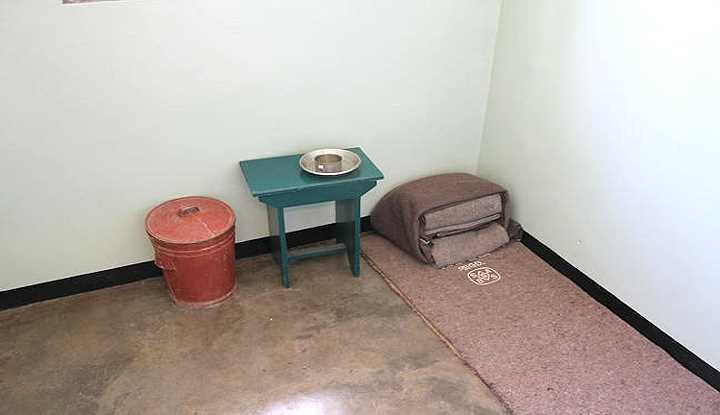 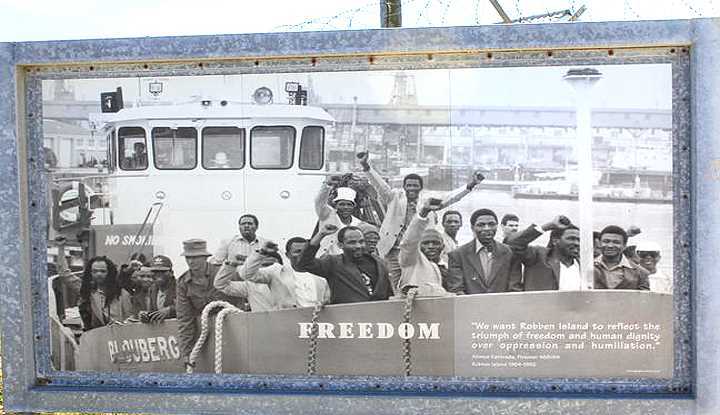 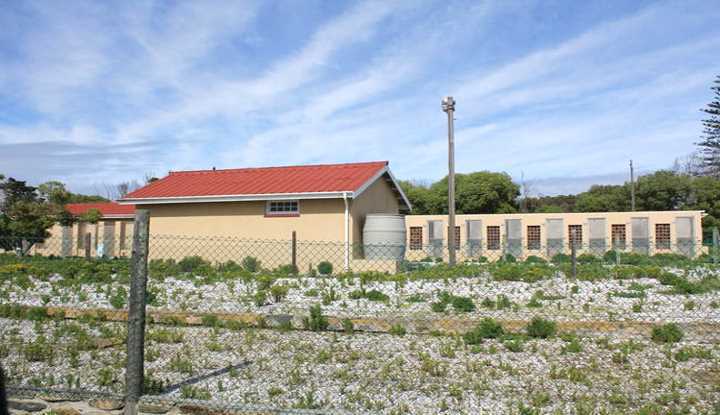 View the beautiful city of Cape Town from a new perspective, at the historical prison of Robben Island. Here, Nelson Mandela was infamously incarcerated for 18 years. The island has a 450 year history of imprisoning convicts, slaves, exiled princes, lepers and other political prisoners. Take a revolving cable car ride to the top of Table Mountain; enjoy a delicious lunch at a local restaurant and stroll through the Company Gardens; visit the impressive Castle of Good Hope and the District Six Museum.

We depart from Cape Town’s Victoria & Alfred Waterfront by ferry for a 25 minute trip across Table Bay to Robben Island. Led by guides, some of whom were once inmates, the tour of this World Heritage Site, and South Africa’s most revered national monument, includes the Prison Block and the now infamous Limestone Quarry, where political prisoners were once forced to toil. It also comprises a drive around the island, with its breathtaking views across the bay.

We then return to the Victoria & Alfred Waterfront for a trip along the picturesque Atlantic Seaboard and lunch at a local restaurant en route.

We continue past sunny Camps Bay, over Kloof Nek to Table Mountain’s Lower Cableway Station. 1 067m above sea level, Table Mountain affords bird’s-eye views of both the city and Peninsula, as you explore its summit. We return to the city via the old Cape Malay Quarter, for a walk through the Company Gardens, a fresh produce garden for ships and locals from the mid-17th century, and now home to the SA Museum, Houses of Parliament, National Gallery and St. George’s Cathedral. From there we drive to the Castle, South Africa’s oldest building, with its large collection of Old Cape paintings. We’ll take in the nearby Grand Parade, where Nelson Mandela addressed the nation on his release in 1990, and then move on to the District Six Museum.

NB. Visits to Robben Island and Table Mountain are weather dependent. The sequence of this itinerary may change slightly to accommodate the weather.