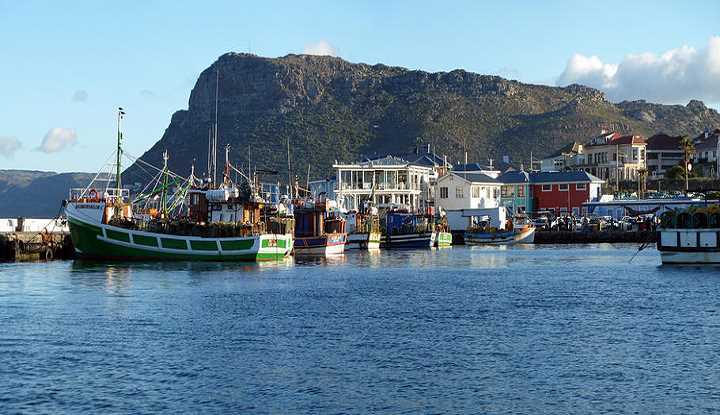 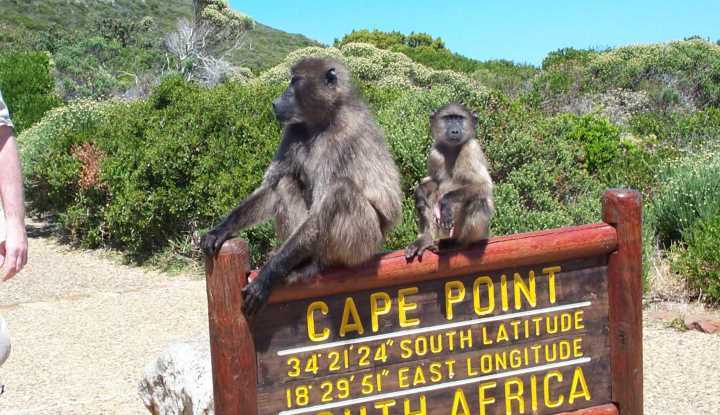 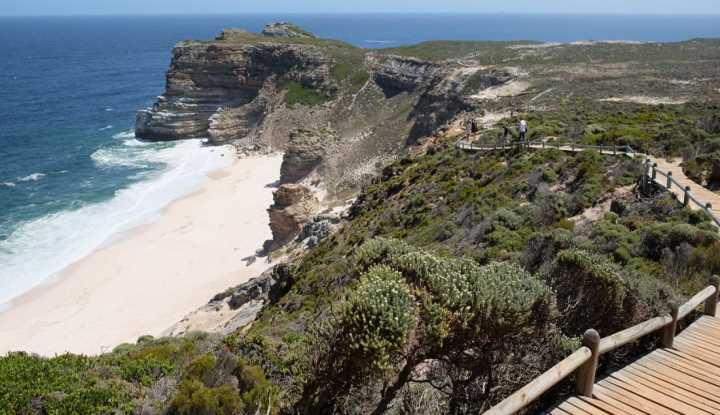 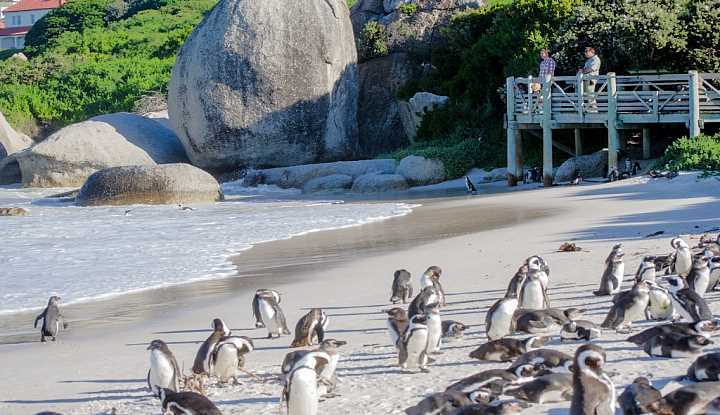 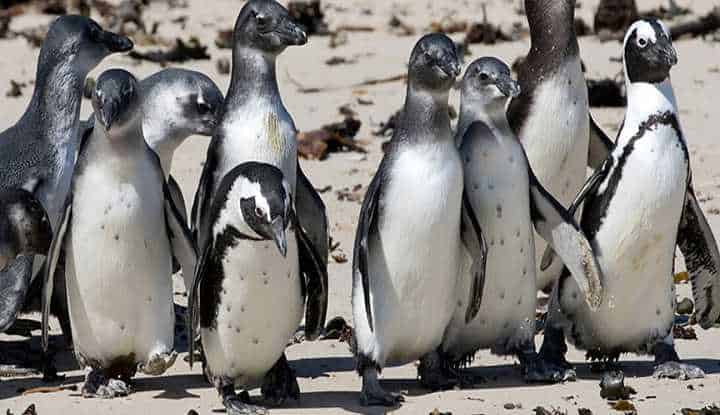 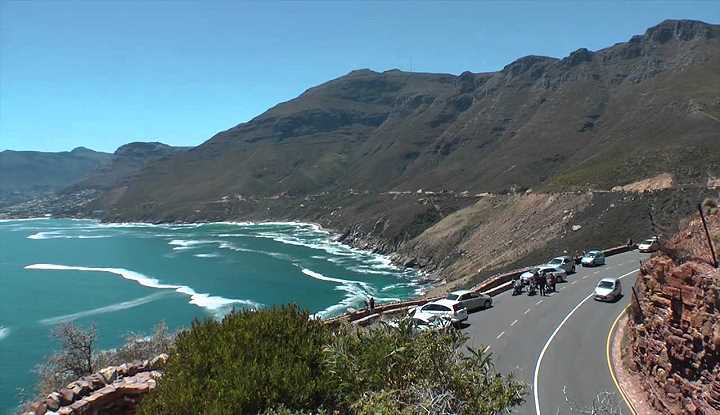 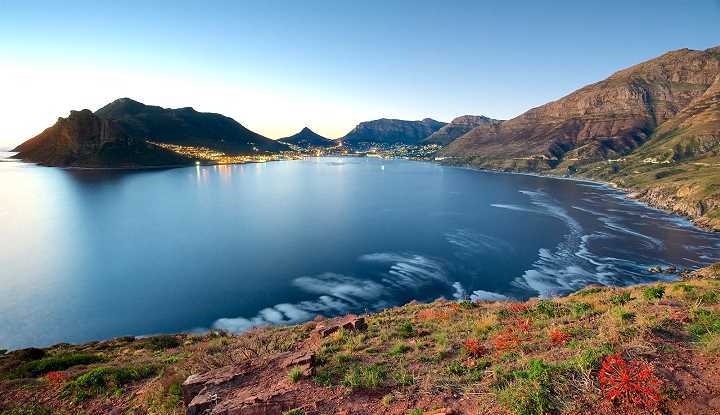 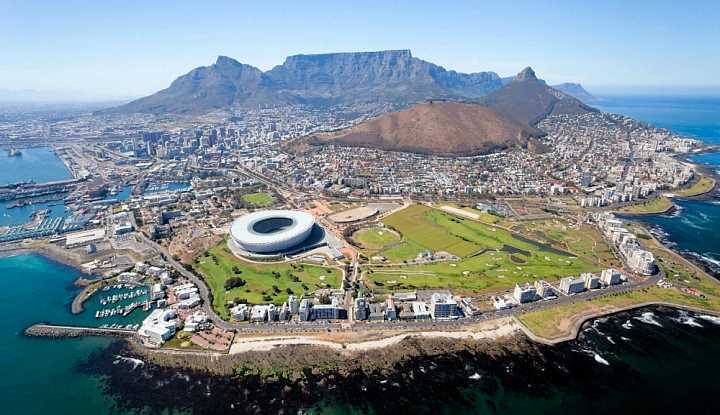 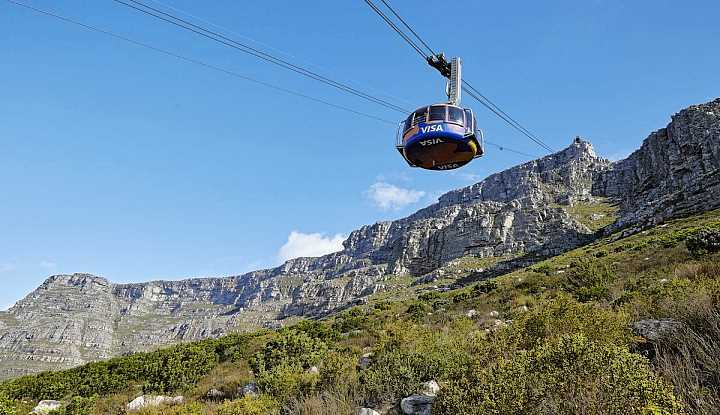 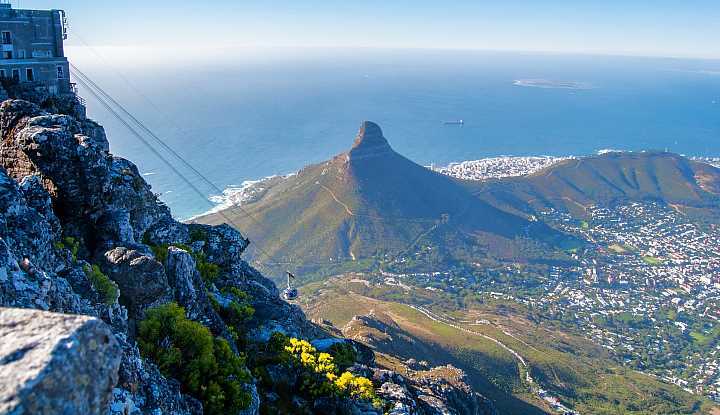 Take a drive through the charming coastal towns of the Cape and enjoy spectacular, world-famous views from stunning Chapman’s Peak. Look out for southern right whales from the Cape’s longest beach and keep an eye out for other wildlife in the Table Mountain National Park. Visit the charismatic penguins at Boulders beach and visit the south-westernmost tip of Africa- Cape Point.

The first stop (weather dependent) is Table Mountain’s Lower Cableway Station, for a 5 minute revolving cable car ride to the top. 1,067m above sea level, Table Mountain affords bird’s-eye views of both the city and Peninsula, as you explore its summit.

Descend and depart the city along the Atlantic seaboard, past the coastal suburbs of Clifton, Camps Bay, Bakoven and Llandudno and on to the fishing village of Hout Bay. Navigate the 114 curves of 600m high Chapman’s Peak Drive, one of the world’s most spectacular passes, past the Cape’s longest beach near Noordhoek and the coastal hamlets of Kommetjie and Scarborough – with a chance of seeing Southern right whales offshore from June – November!

After lunch at a popular coastal restaurant, we enter the Cape of Good Hope section of the Table Mountain National Park with its unique Cape fynbos vegetation and home to birds like African black oystercatchers and Cape sugarbirds as well as to very special fauna including Cape mountain zebra, bontebok (both endemic) and the charismatic Cape baboon.

Climb (or ride the world’s first environmentally friendly funicular) to Cape Point Lighthouse, to capture the magical vistas of False Bay, and stop at the south-westernmost point of Africa: breathtaking Cape Point.

Drive on to Boulders Beach for a close-up encounter with a colony of African penguins, before heading home through the naval village of Simonstown and over Boyes Drive, taking in views of the fishing harbour at Kalk Bay and the seaside hamlets of St. James and Muizenberg.