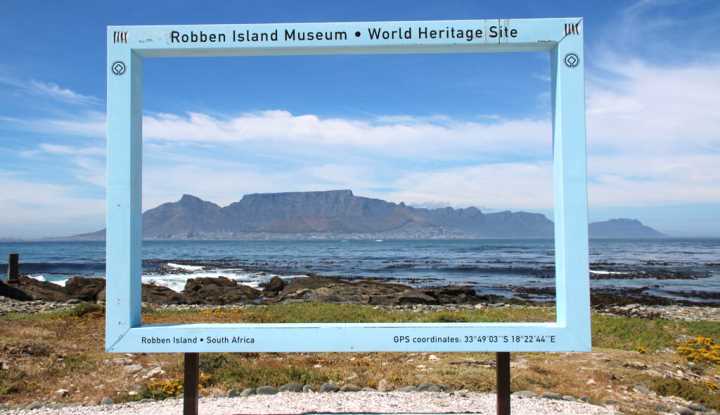 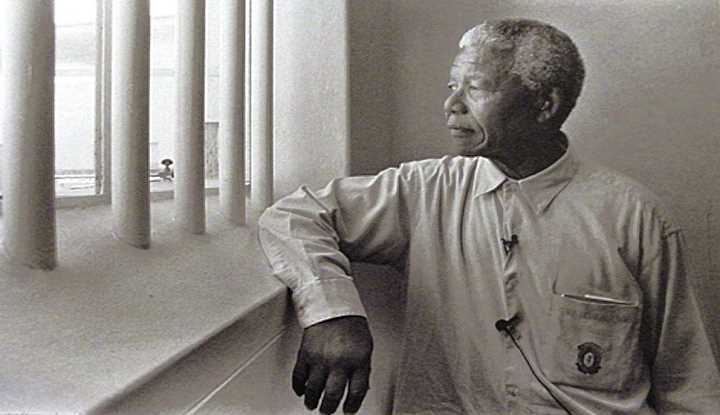 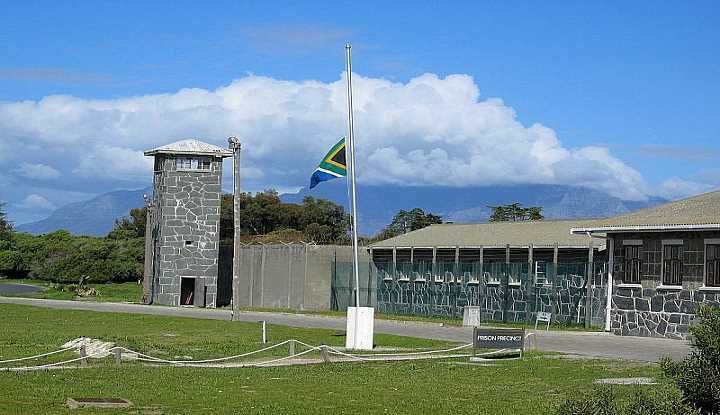 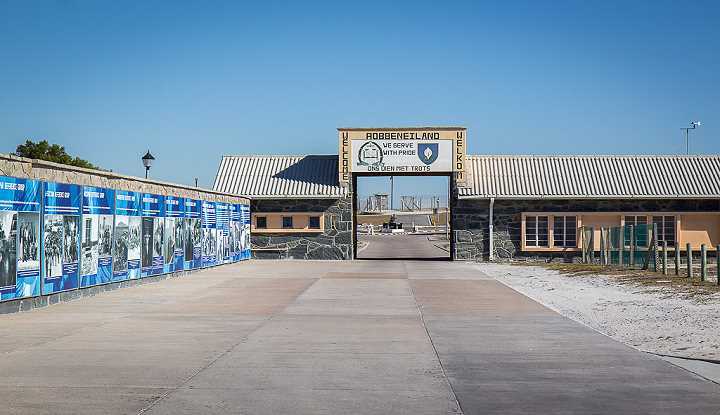 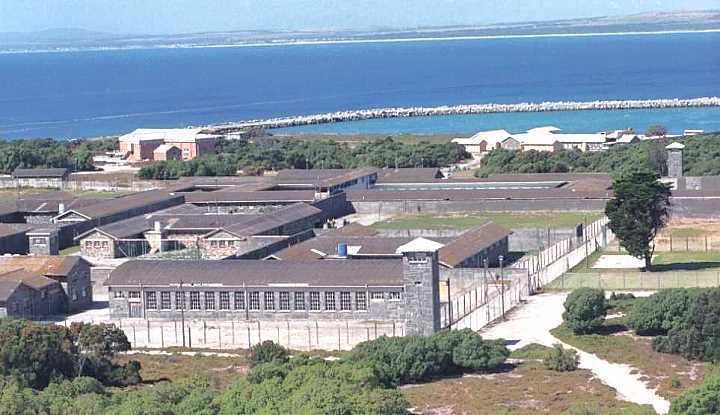 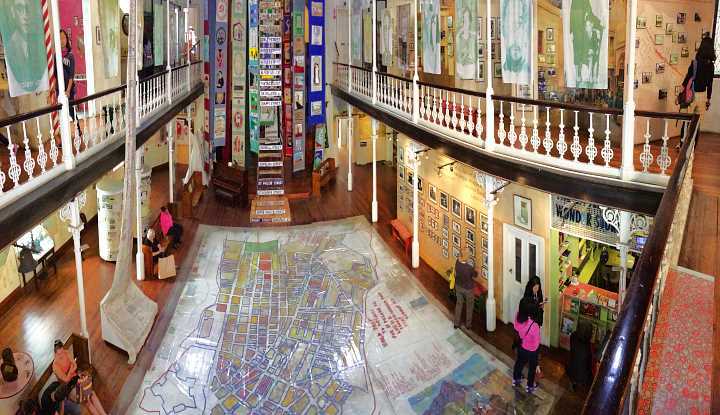 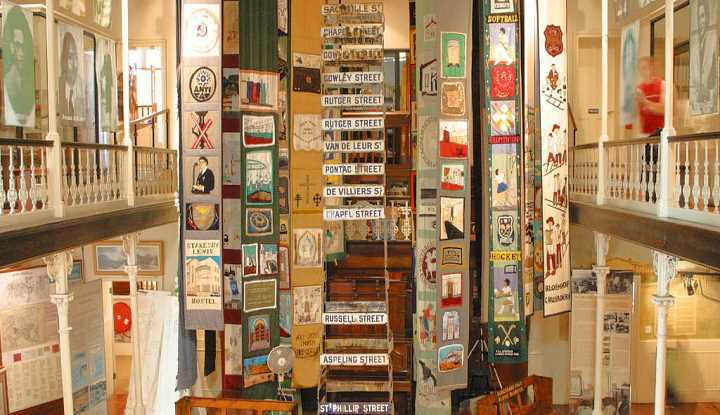 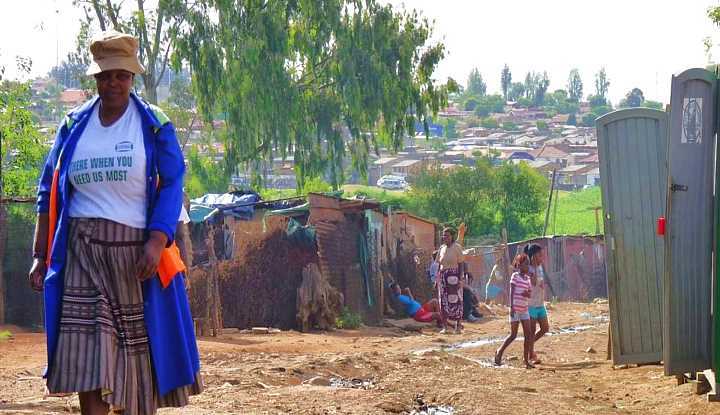 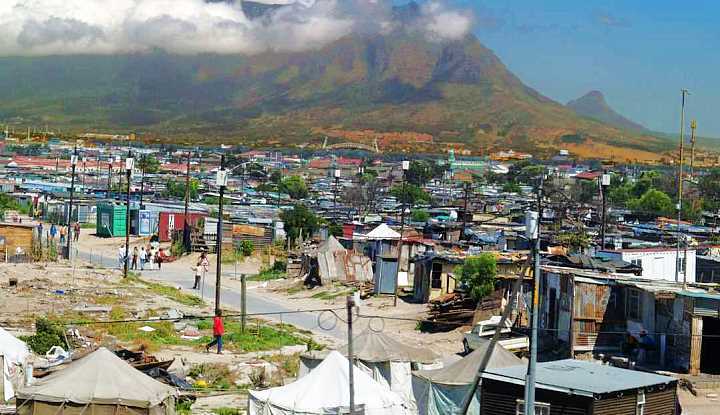 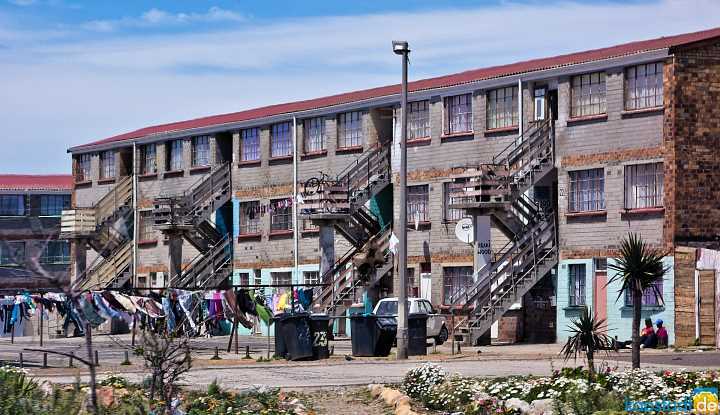 Take a 25 minute boat ride to the historic site of Robben Island, where for hundreds of years, convicts, slaves, princes, lepers and political prisoners were incarcerated. Visit the District Six Museum and explore local townships and visit the community projects at work there.

We depart from Cape Town’s Victoria & Alfred Waterfront by ferry for a 25-minute trip across Table Bay to Robben Island. This World Heritage Site, and South Africa’s most revered national monument, was once a prison. We return to the Waterfront.

Enjoy lunch at a local a la carte restaurant before continuing to District Six, a once vibrant city suburb that today stands empty due to the forced removal of some 60 000 residents and the demolition of their homes during the Apartheid era.

Drive across the Cape Flats, where the non-white inhabitants of District Six and other areas were placed, segregated by colour, religion and ethnicity.

We visit the Iliso Care Society where we meet the staff and gain an insight into the lives they touch. Established in 2005 in Khayelitsha on the Cape Flats, Iliso began as a soup kitchen serving daily meals to hundreds of residents. The project has since expanded and offers a range of services to the local community including new skills development, an internet café, community empowerment workshops as well as providing safety and care for orphans, vulnerable children and the elderly.

Return to your hotel via Langa, to view the impacts of racial segregation under Apartheid, as well as new housing developments having a positive effect on the lives of many township residents.

NB. The tour may run in reverse to accommodate the weather.