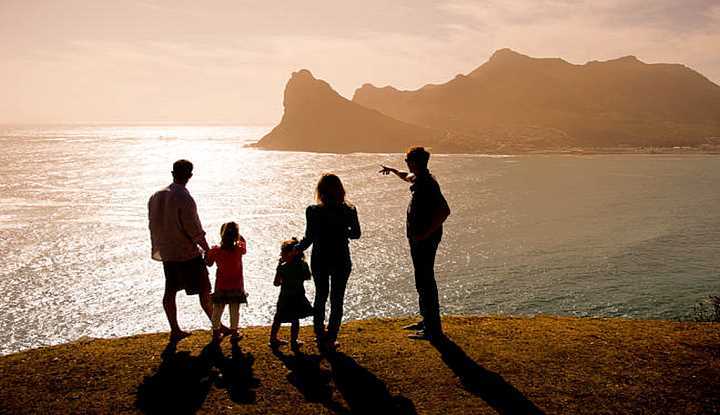 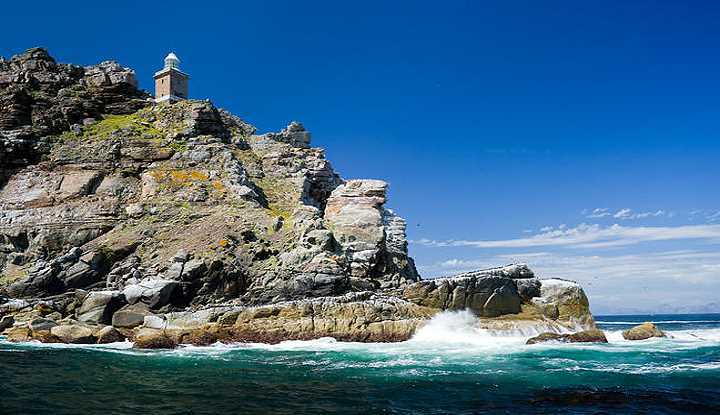 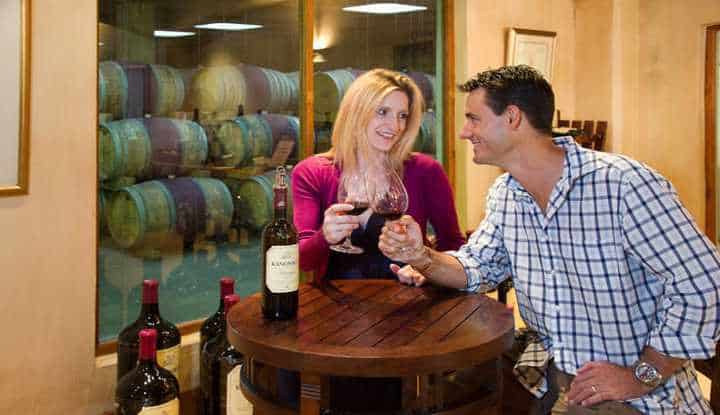 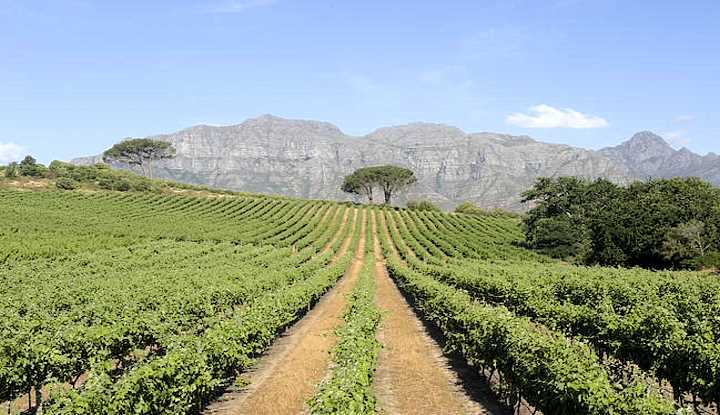 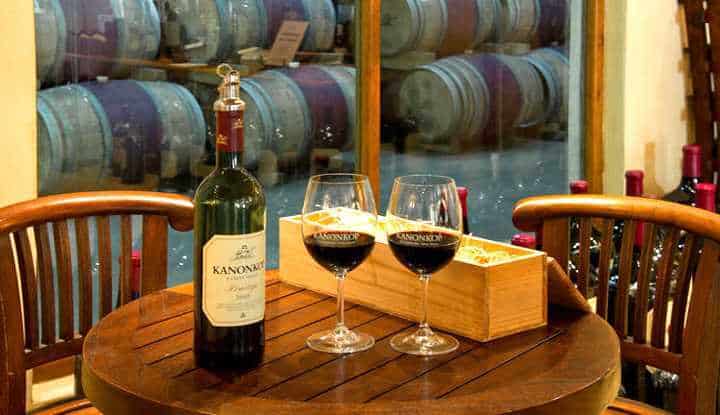 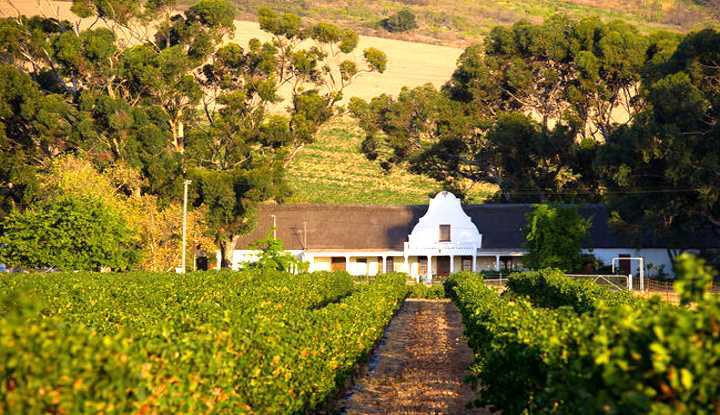 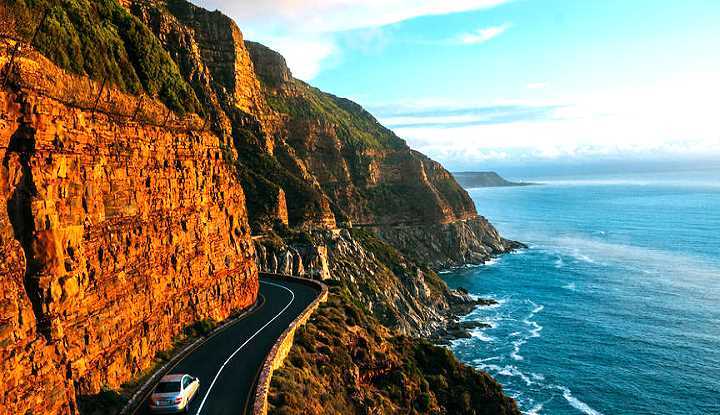 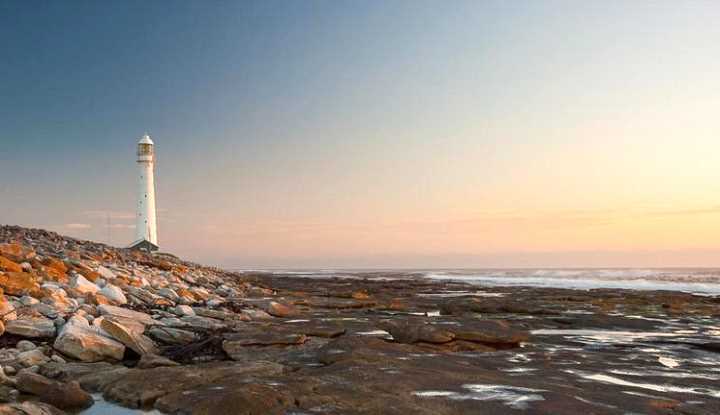 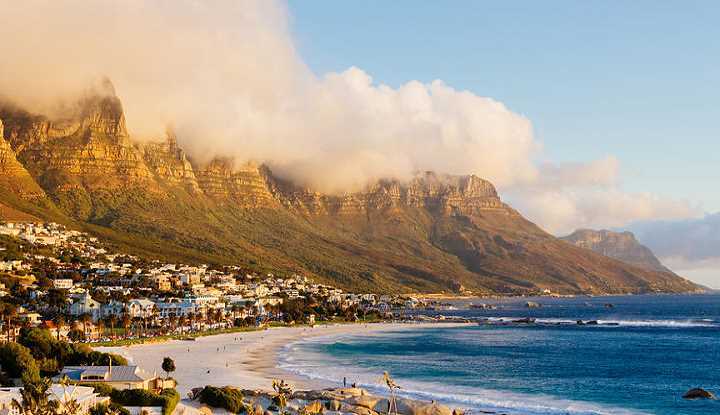 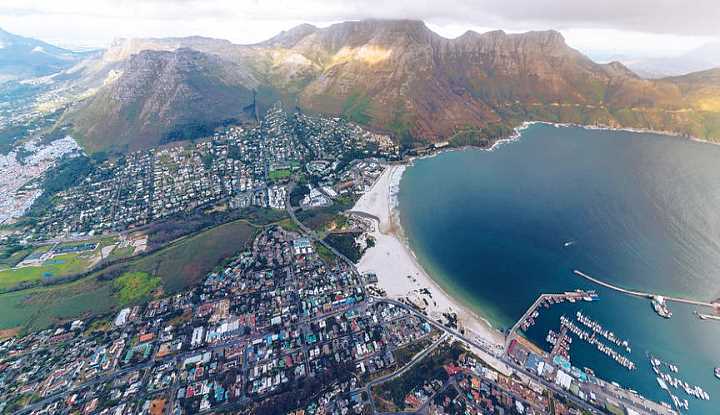 Drive through the charming coastal towns of the Cape and enjoy spectacular views from the world-famous Chapman’s Peak; look out for Southern Right whales and spot other wildlife in the Table Mountain National Park. Visit the charismatic penguins of Boulders Beach before heading to the beautiful winelands and tasting world-class wines, as well as soaking up the history and culture of Stellenbosch.

We make our way along the Atlantic seaboard passing Sea Point, Bantry Bay and Clifton as well as Table Mountain’s towering Twelve Apostles. Bakoven and Llandudno, with their ghostly shipwrecks, are also fantastic sights on the way to the fishing village of Hout Bay.

From here we navigate the 114 curves of 600m high Chapman’s Peak Drive. We enter the Cape of Good Hope section of the Table Mountain National Park with its unique Cape fynbos vegetation and home to birds like African black oystercatchers and Cape sugarbirds as well as to very special fauna including Cape mountain zebra, bontebok (both endemic) and the charismatic Cape
baboon.

Climb (or ride the world’s first environmentally friendly funicular) to the famous Cape Point Lighthouse to capture the magical vistas of False Bay.

We then head along the coast to Boulders Beach for a close-up encounter with the African penguins before lunch.

Continue along the coastline towards the Cape Winelands while enjoying breathtaking views over False Bay. Wine estates visited will vary according to client preferences. Nearby Stellenbosch, South Africa’s second-oldest town, provides a glimpse of classic 17th century Cape style, with a chance to browse quaint Dorp Street and the many museums, galleries and shops.

Note: This is a very full day and time can be a constraint.