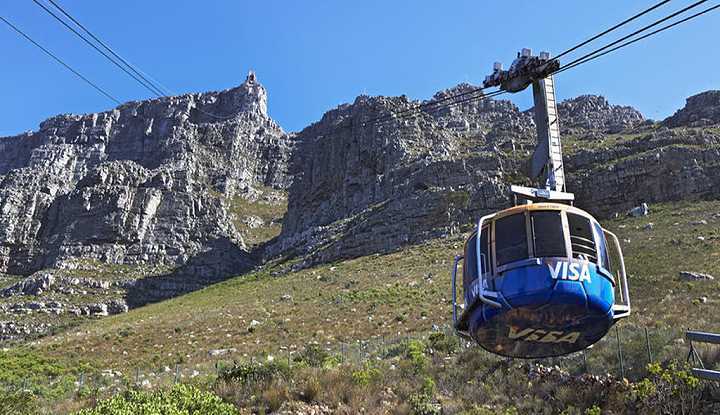 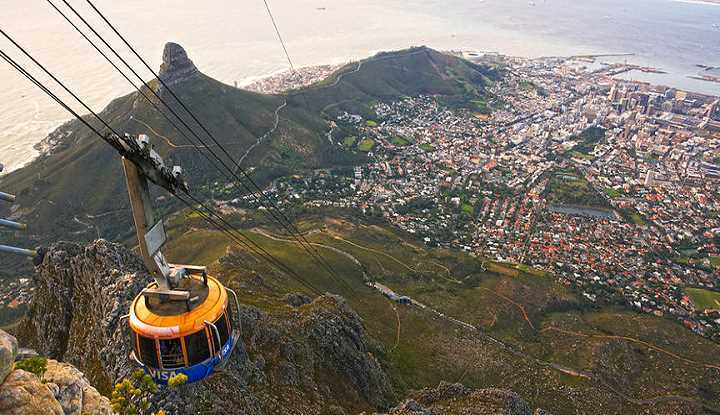 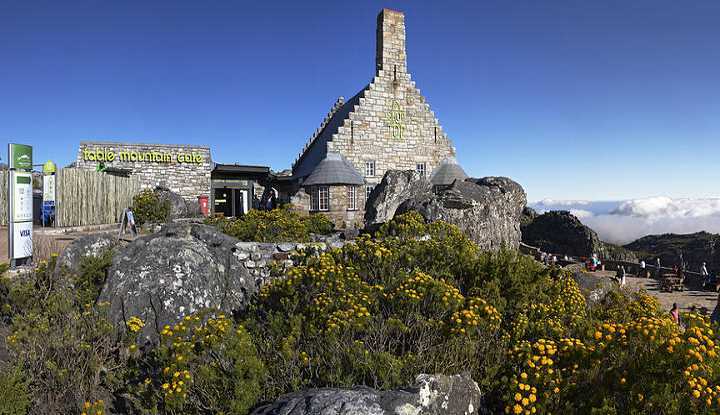 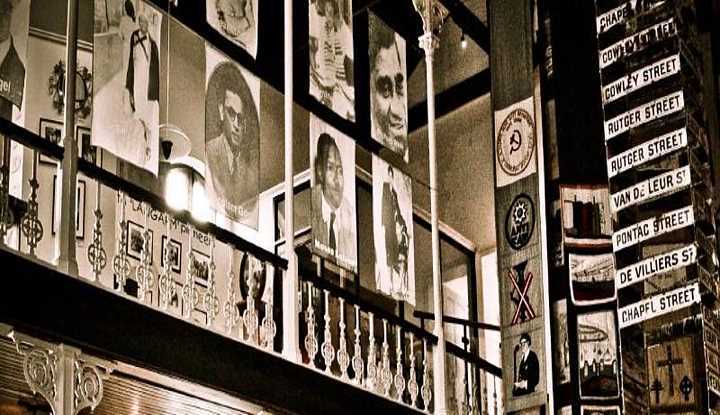 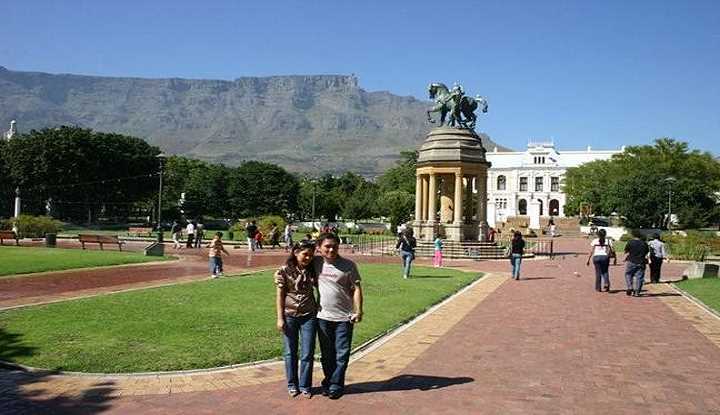 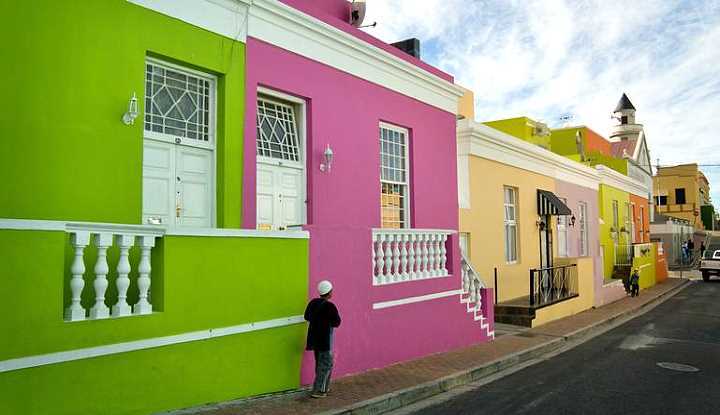 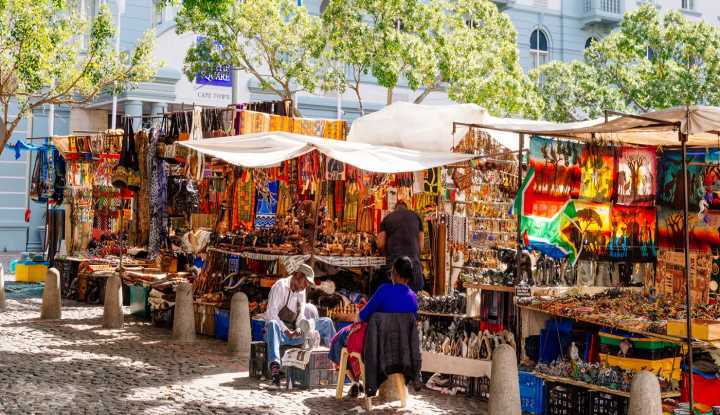 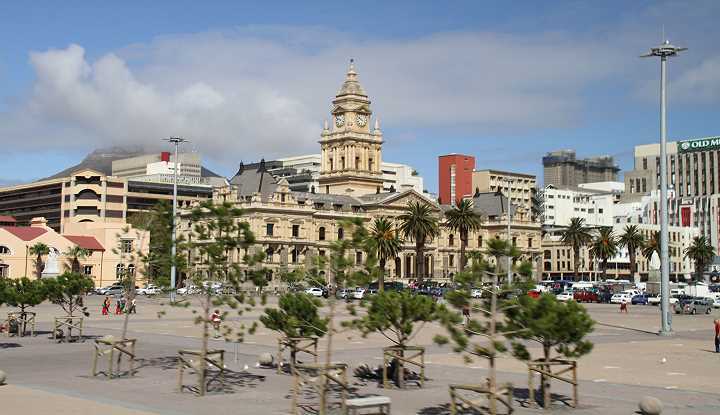 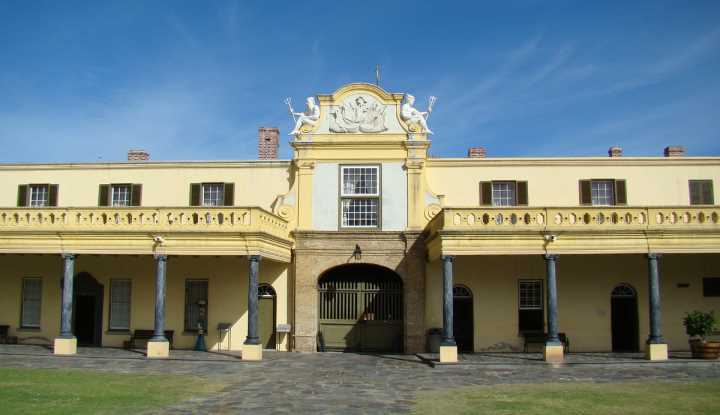 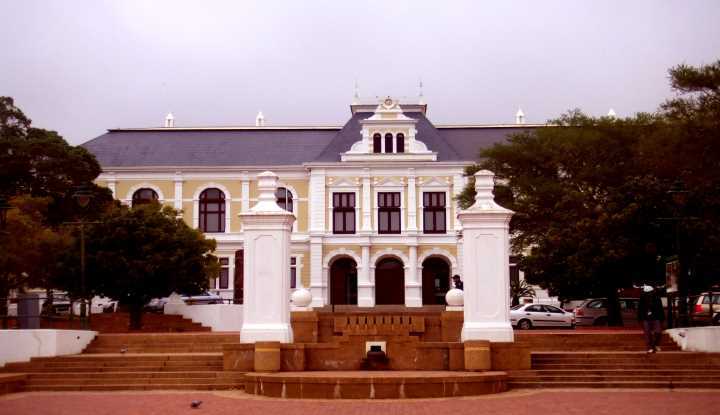 Private Half Day City and Table Mountain Tour (Including Lunch)

Explore the wonderful market of Greenmarket Square, and haggle with local sellers of beautiful wares. Learn about the rich history, culture and architecture of Cape Town, walk through the peacful Company Gardens, visit the Castle of Good Hope, Grande Parade and the District Six Museum. Finally, marvel at the colourful houses and cobbled streets of the Cape Malay Quarter.

The first stop is Table Mountain’s Lower Cableway Station, for a 5-minute revolving cable car ride to the top. We will explore the mountain’s summit and absorb the breathtaking views before descending.

We then return to the city via the old Cape Malay Quarter for a walk through the Company Gardens, a fresh produce garden for ships and locals from the mid-17th century, and now home to the South Africa Museum, Houses of Parliament, National Gallery and St. George’s Cathedral.

We stroll through the city to Greenmarket Square, where you can browse the bustling market stalls for beautiful and unique African mementos. From there we drive to the Castle, South Africa’s oldest building, with its incredible collection of Old Cape paintings.

Take in the nearby Grand Parade, where Nelson Mandela addressed the nation on his release in 1990, and then move on to the District Six Museum, which showcases the colourful life of this legendary area and the forced relocation of its residents during the Apartheid era. We round off our tour at one of the city’s popular restaurants, before returning to your hotel.

Entrance fees to Table Mountain, the South African Museum, the Castle of Good Hope and the District Six Museum are included.
Other points of interest are optional.