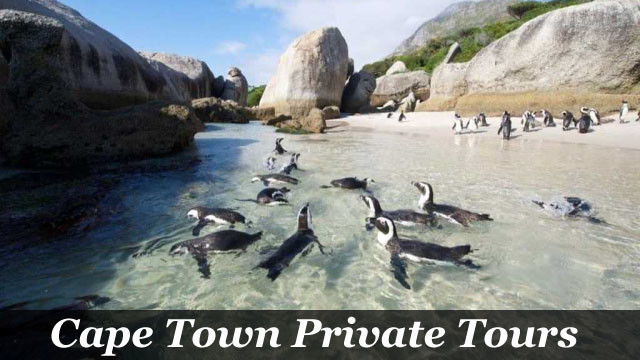 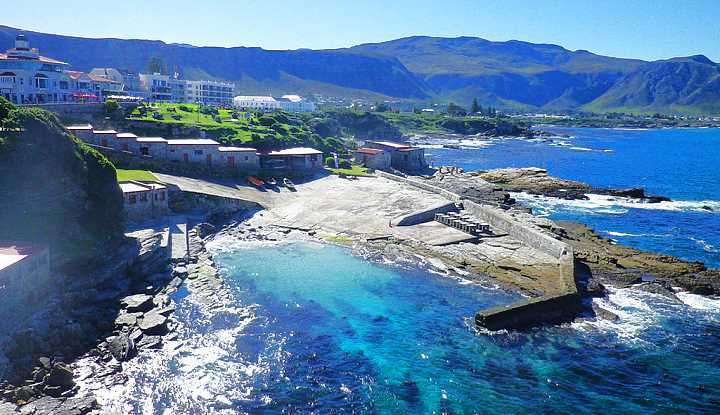 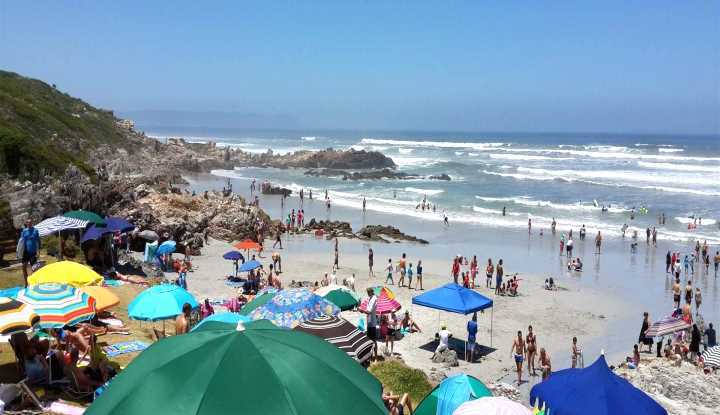 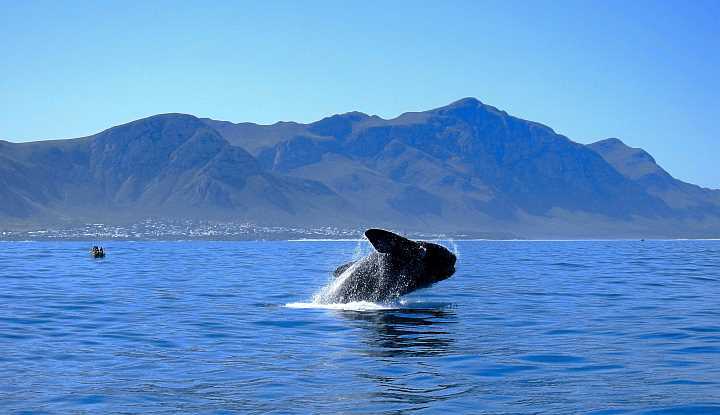 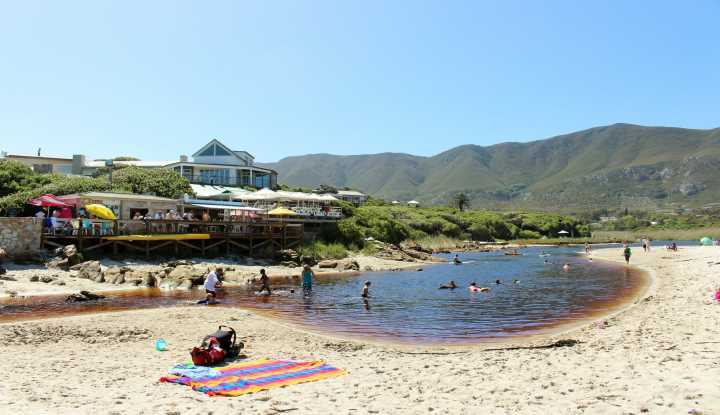 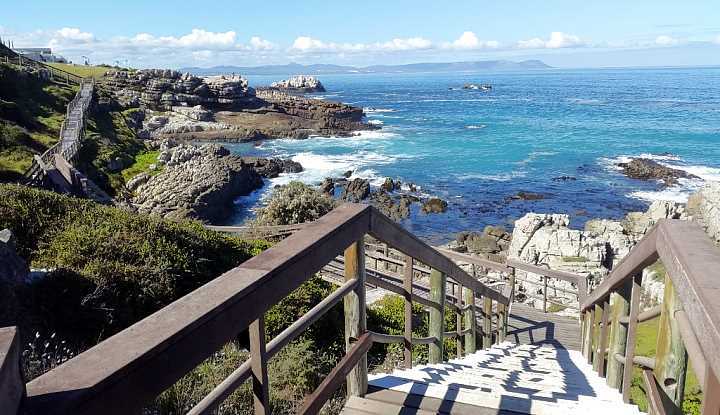 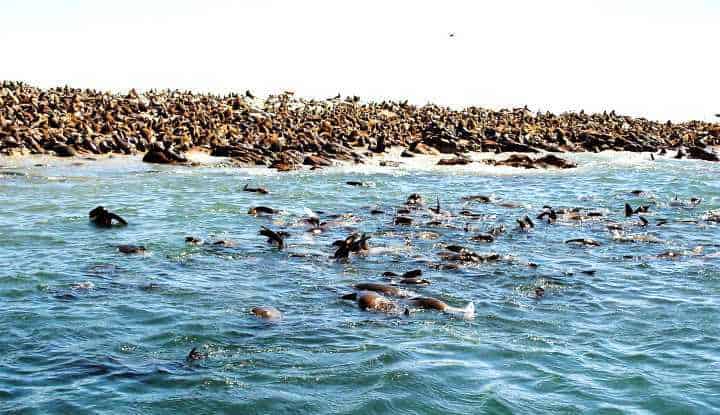 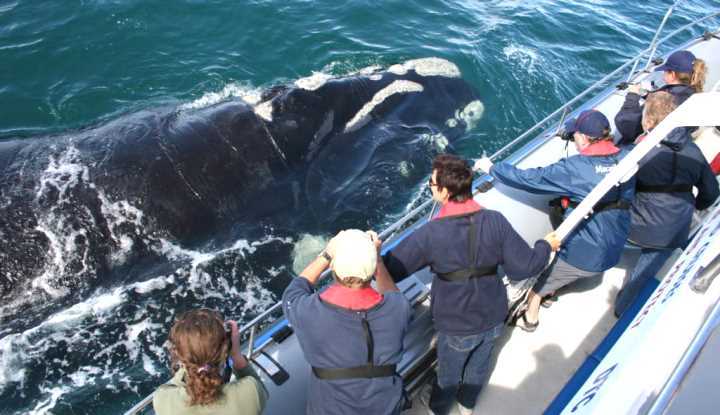 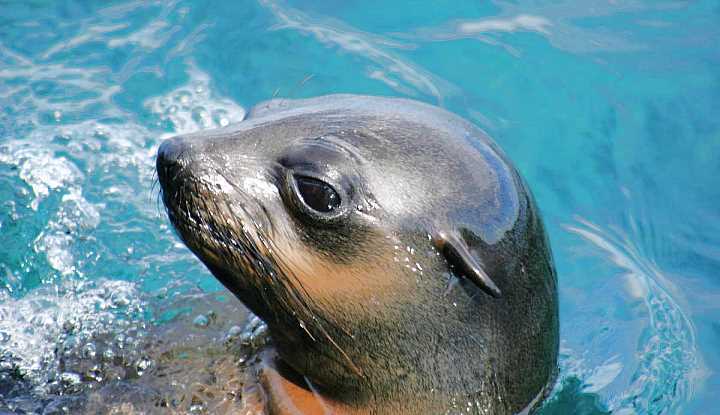 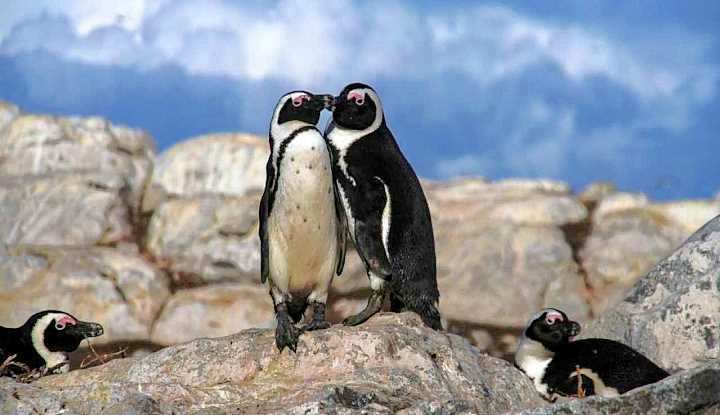 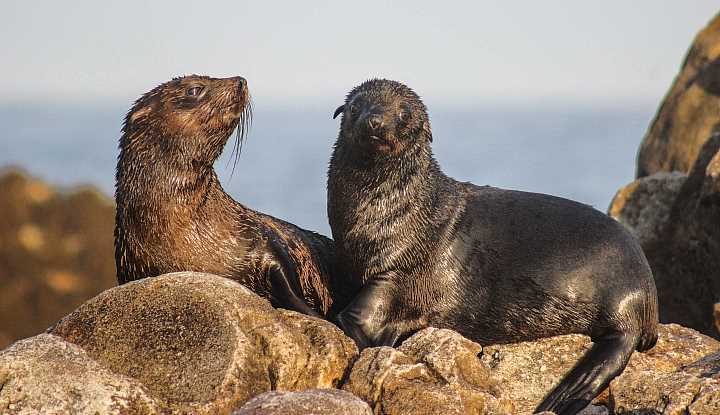 Marvel at the stunning scenery of the Hottentots Holland Mountains, False Bay and Marine drive- this coastline is as dramatic as it is breathtaking. Arrive in Hermanus with its idyllic orchards and vineyards; look out for coastal birds and other marine life during your boat cruise to Dyer Island, and enjoy lunch at a popular local restaurant.

We leave the city and head over Hottentots Holland Mountains with magnificent views across False Bay and Cape Point in the distance.

We continue on, through the verdant apple-growing regions of Grabouw and Elgin, to Gansbaai and board a boat for an unforgettable eco-tour around Dyer Island (weather dependent). A must for bird enthusiasts, Dyer Island is home to some 8 000 African penguins and 120 000 Cape cormorants, as well as many other coastal species. Just off the island, Geyser Rock has a
colony of 60 000 Cape fur seals, which are ever watchful for the prolific Great White Sharks in the nearby, aptly named, Shark Alley.

Look out for Southern right whales, between June and November, on your return cruise to Hermanus and while ambling along the town’s cliff paths. In Hermanus we will also have an opportunity to have lunch and browse local craft markets, before heading homewards to Cape Town via the spectacular Marine Drive, which follows the rocky coastline past the villages of Betty’s Bay, Rooiels and Pringle Bay.