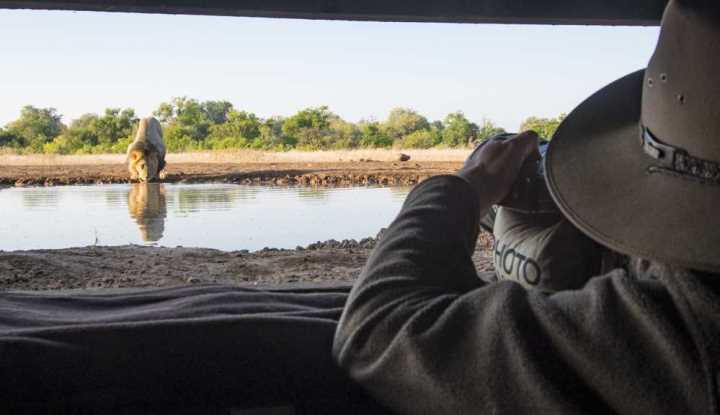 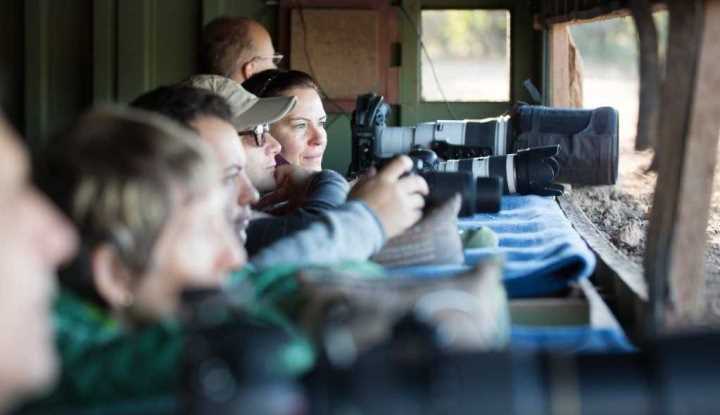 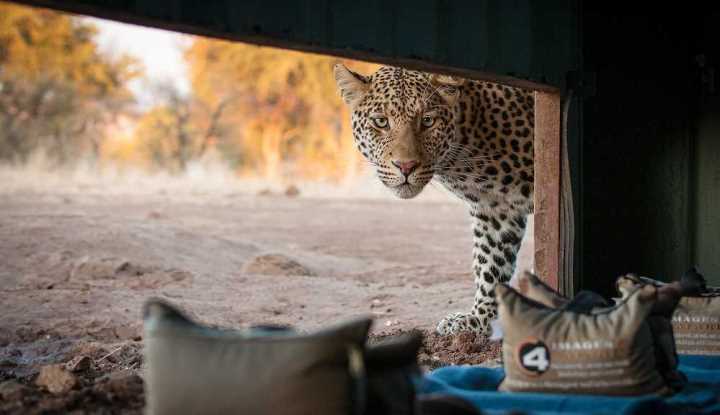 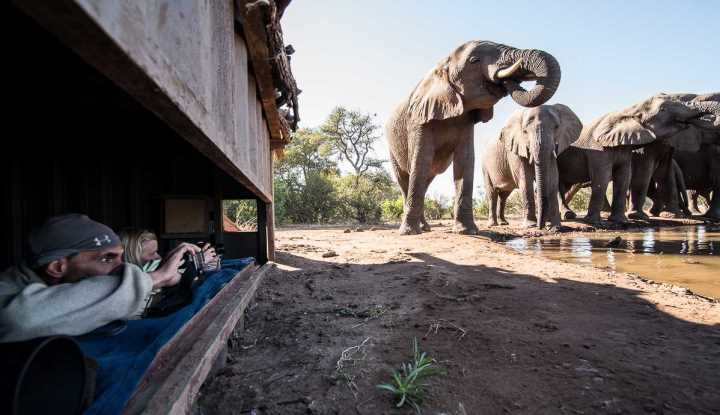 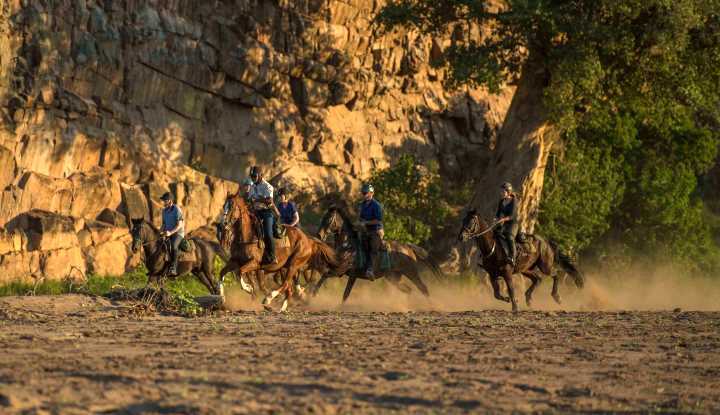 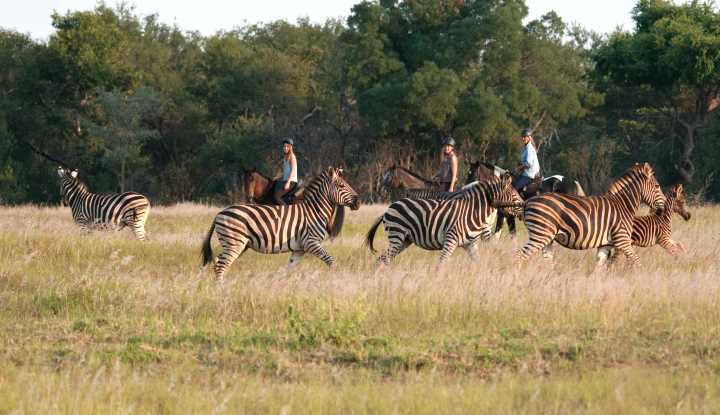 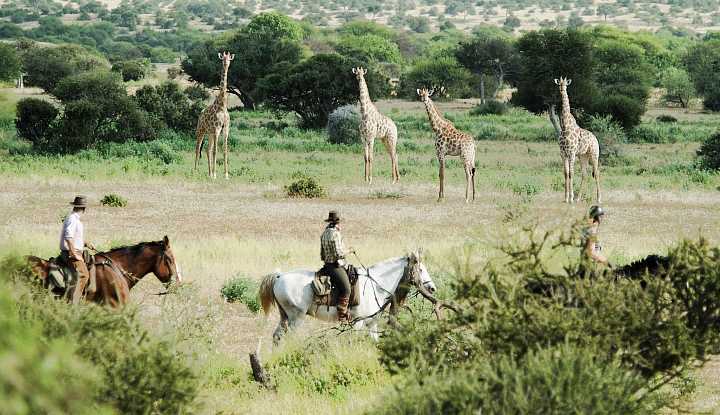 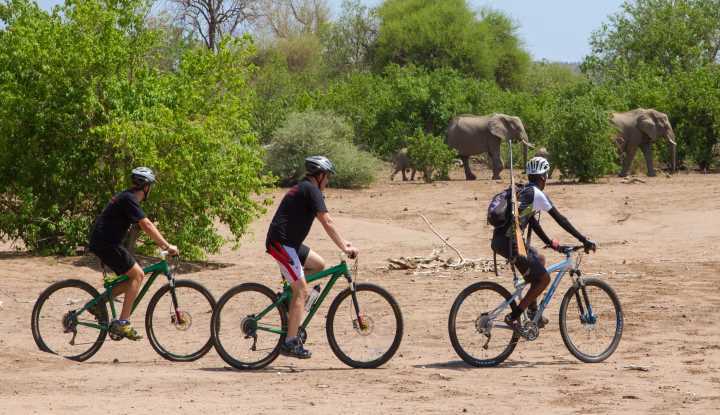 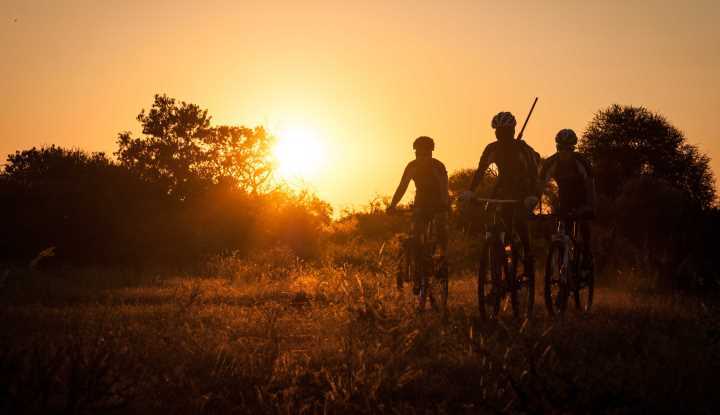 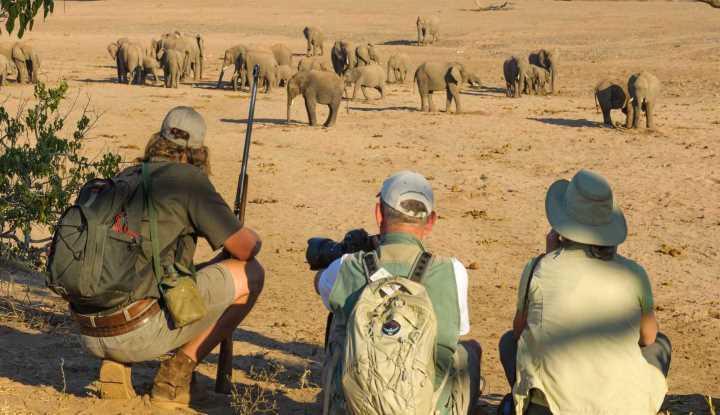 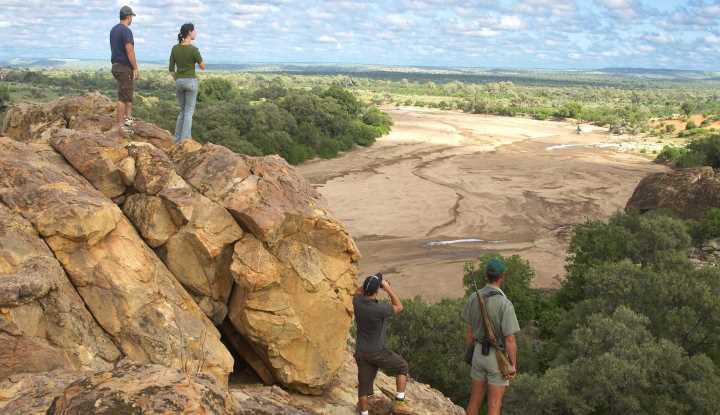 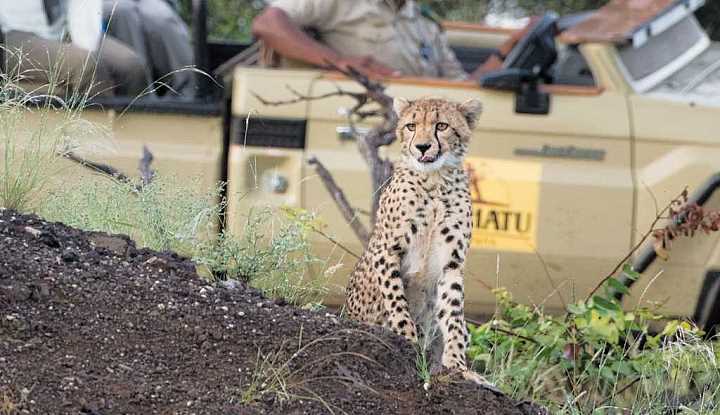 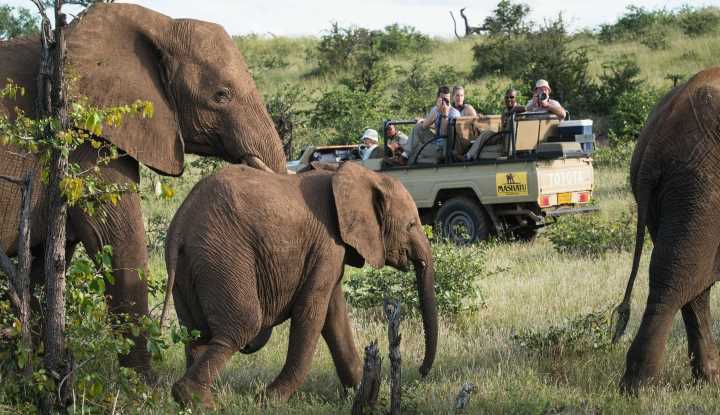 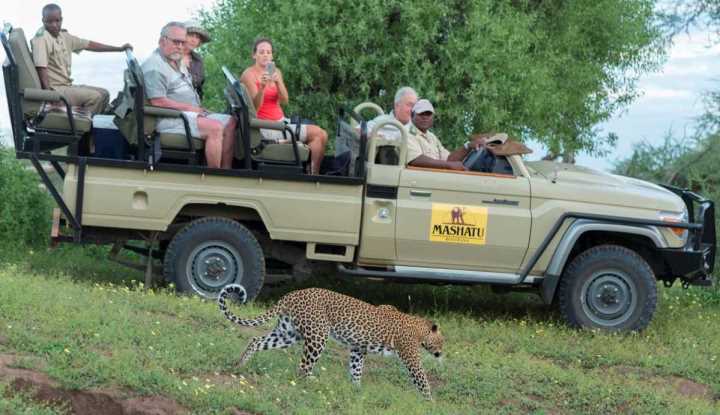 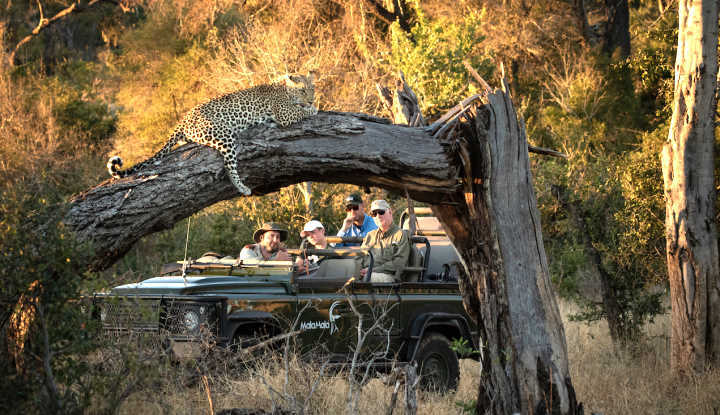 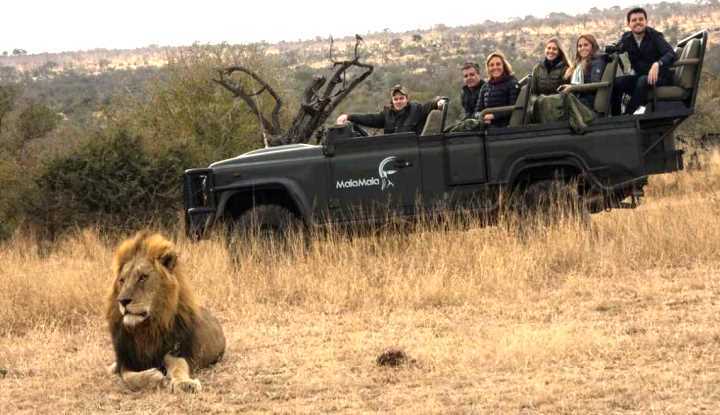 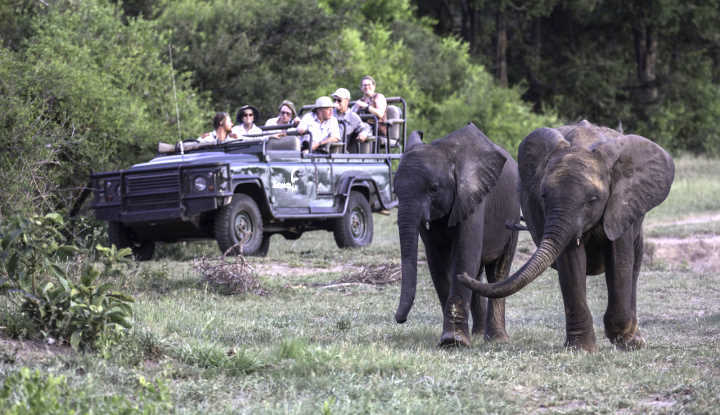 The itineraries below include 3 or 4 nights at Mashatu Main Camp & 4 or 3 nights at MalaMala Main Camp for a 7 night safari package. We are also able to provide inclusive quotes using Mashatu Tent Camp, MalaMala Sable Camp or Rattray’s on MalaMala as alternatives. The order of the itinerary is flexible as the charter flight operates in both directions on a Thursday and a Sunday.

Why Mala Mala
• A map of the reserve demonstrates the significance of MalaMala’s location in relationship to the Kruger National Park. The unfenced eastern boundary with the Kruger National Park allows wildlife to move freely onto MalaMala and many of the territorial animals such as leopard, lion and rhino will have a territory overlapping a portion of both reserves.
• MalaMala’s river frontage running north to south is the lifeblood of the reserve, especially in the dry winter months. It is also an important boundary between the areas of human habitation on the western bank of the river and the pristine wilderness area of MalaMala on the eastern side between the river and the Kruger National Park.
• When animals move it is often due to water. Wildlife moves from the 4 million acres east of the Sand River, through MalaMala to the river and back again resulting in two way traffic across the reserve where we conduct our safaris. The land of the Eastern side has no access roads, electricity pylons, telephone poles and cables etc. There is no human habitation between the Sand River and the Kruger National park boundary so for approximately 16 hours a day, this area is left to the wildlife.
• MalaMala is the oldest and largest private game reserve in the area. Due to the superior environmental policies of MalaMala over a long period of time, the land has remained fairly undisturbed resulting in prolific abundance of tertiary grasses. This attracts the herbivores which in turn attracts the predators.
• When grass and ground is disturbed the resultant grass species to first grow up are known as pioneering species. Due to these grasses having to grow in tough areas they tend to be bitter to taste and not very palatable. If left undisturbed several grass species will grow in that area until the tertiary species finally grow through. Animals enjoy this sweet grass the best and will therefore stay in an area which has the most tertiary species of grasses.
• There is no time limit on sightings which is an ideal scenario for photographers – no ‘queue to view’ as this enormous tract of land has a low density of vehicles traversing the area.